St. Leo Church is located at 4860 15th St., on Grand River and south of I-94. The parish was established in 1889 — an elementary school opened the following year then a high school in 1892. The parish quickly outgrew the original structure and the current church was completed in 1908.


It appears that the steeples were shortened at some time although I could not find any record of renovation. 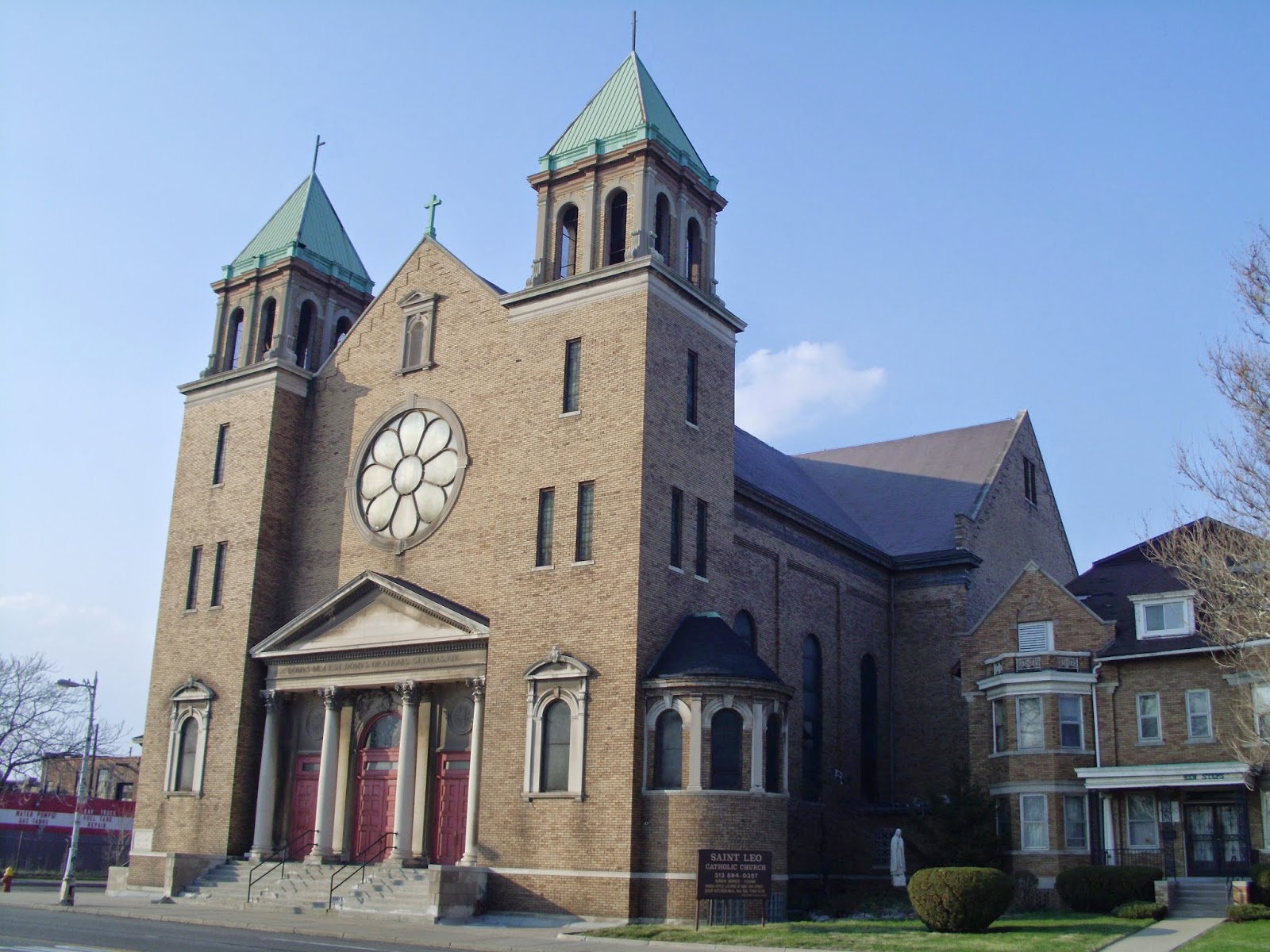 An inscription above the main doorway quotes Luke 19:46 — "My house is a house of prayer." 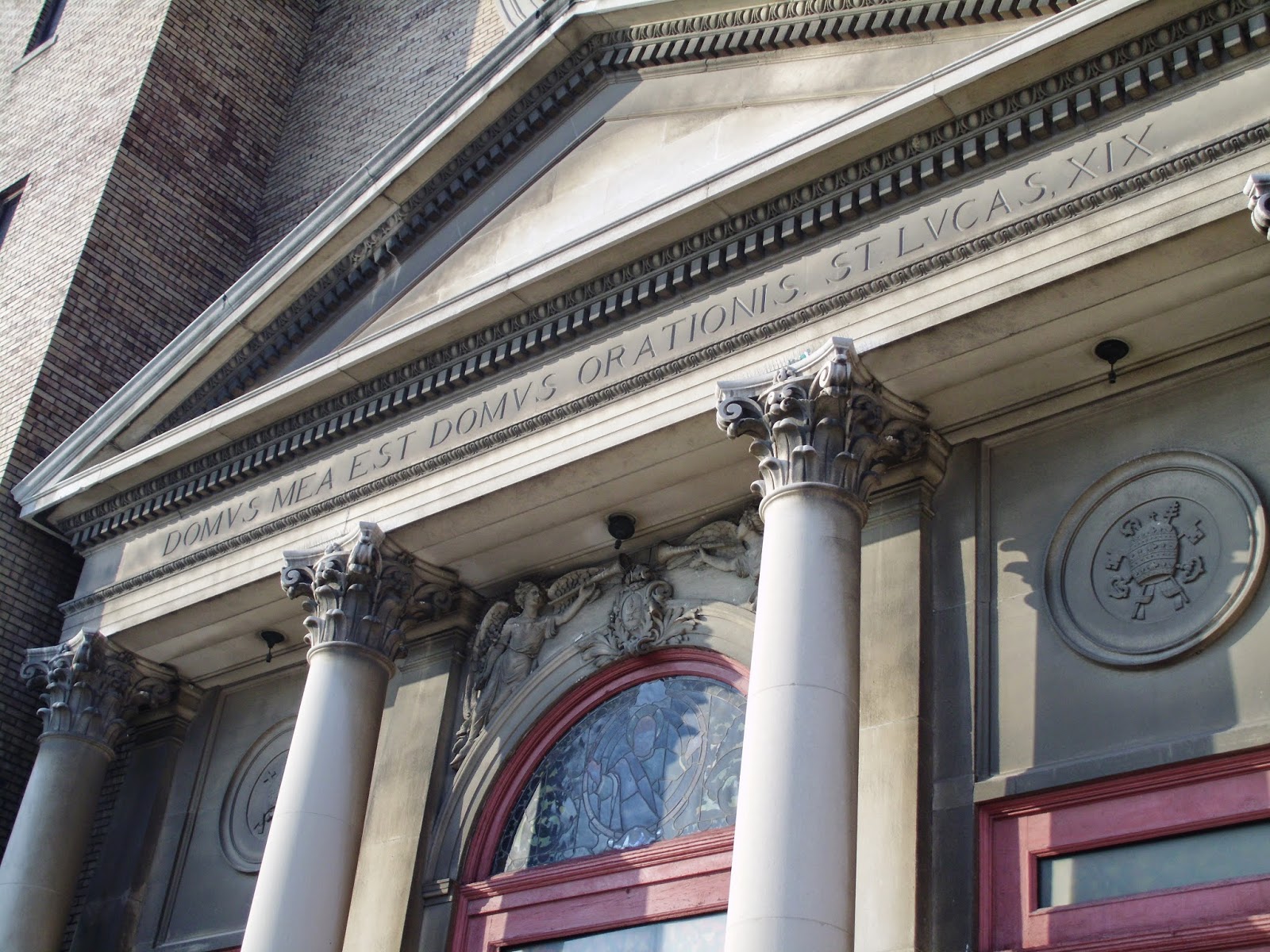 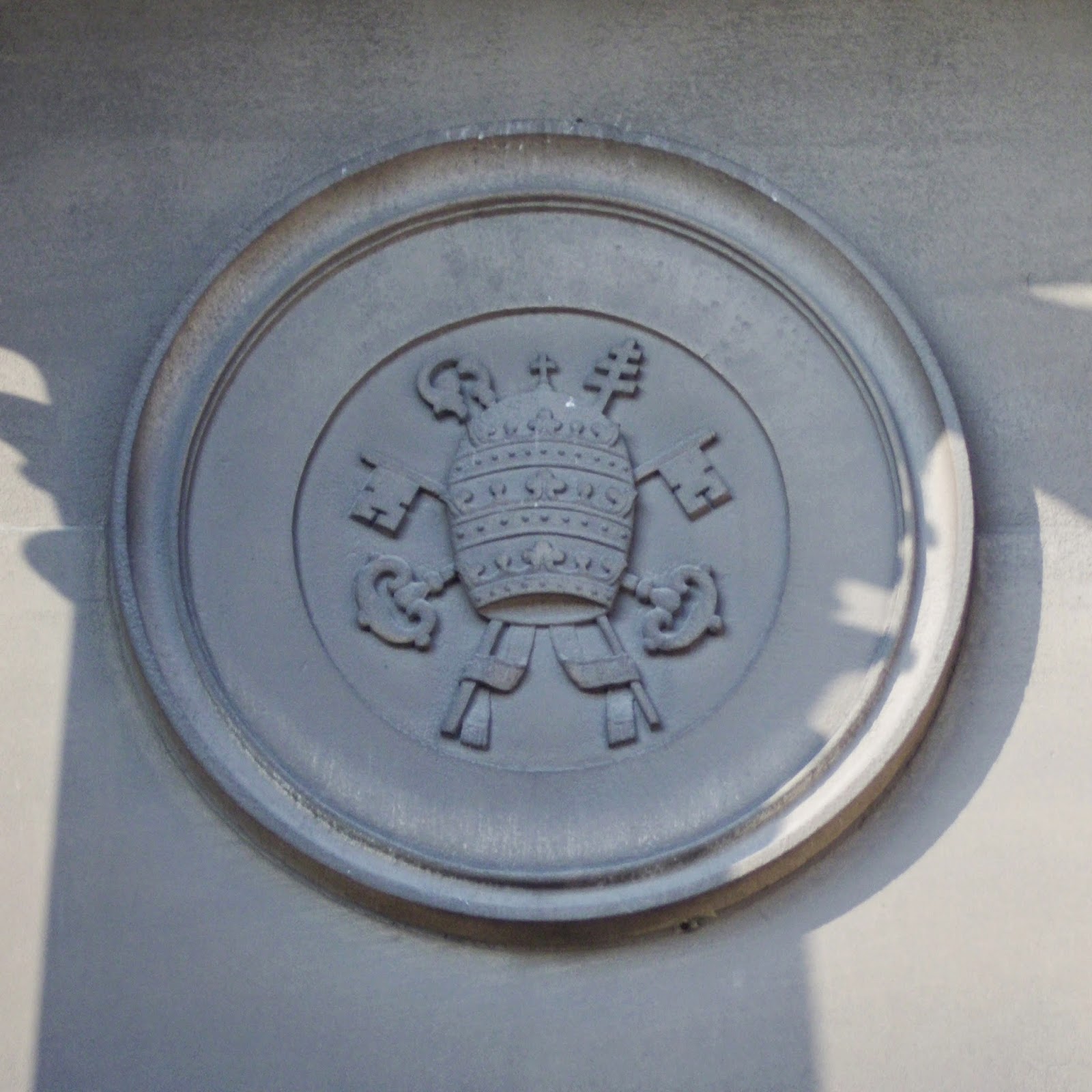 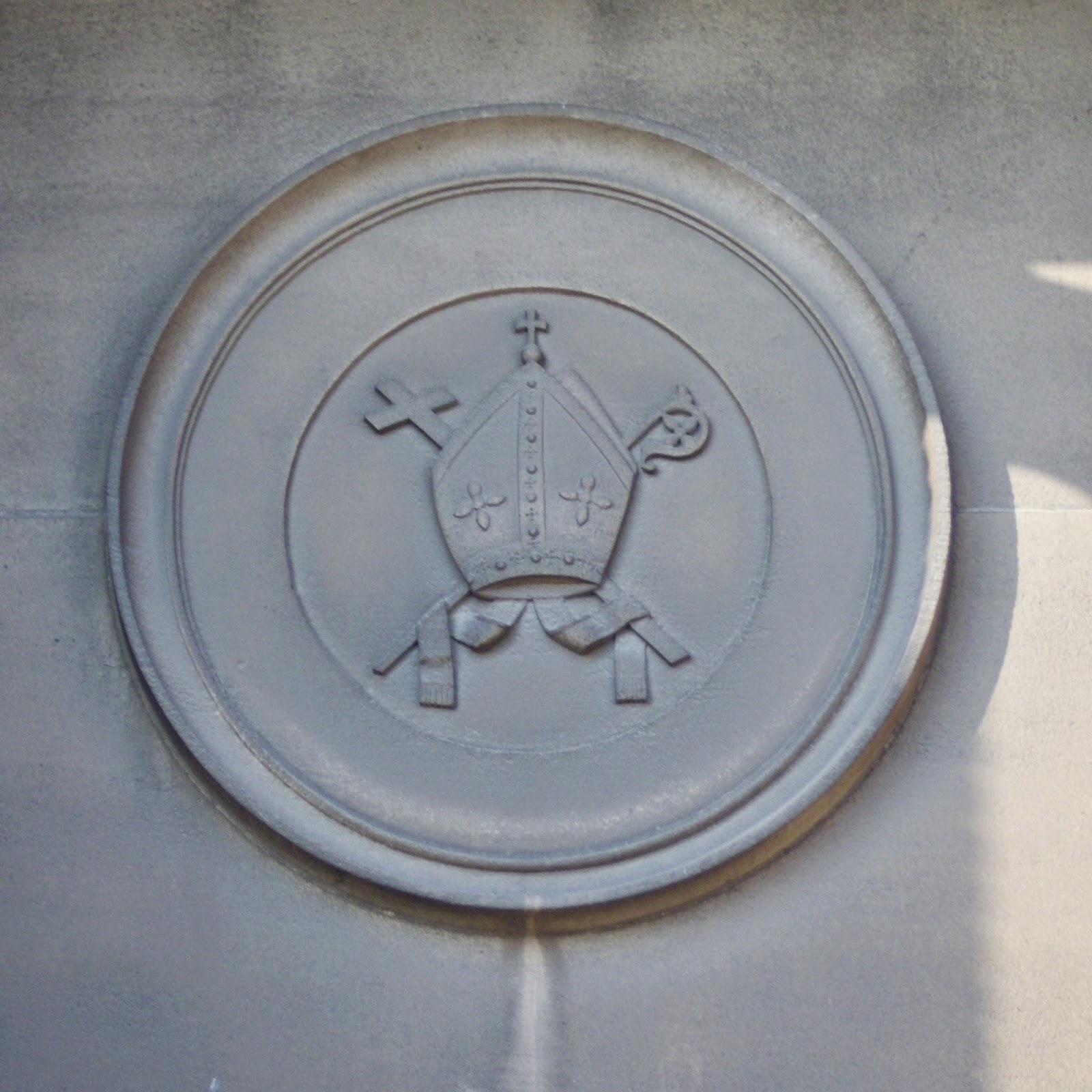 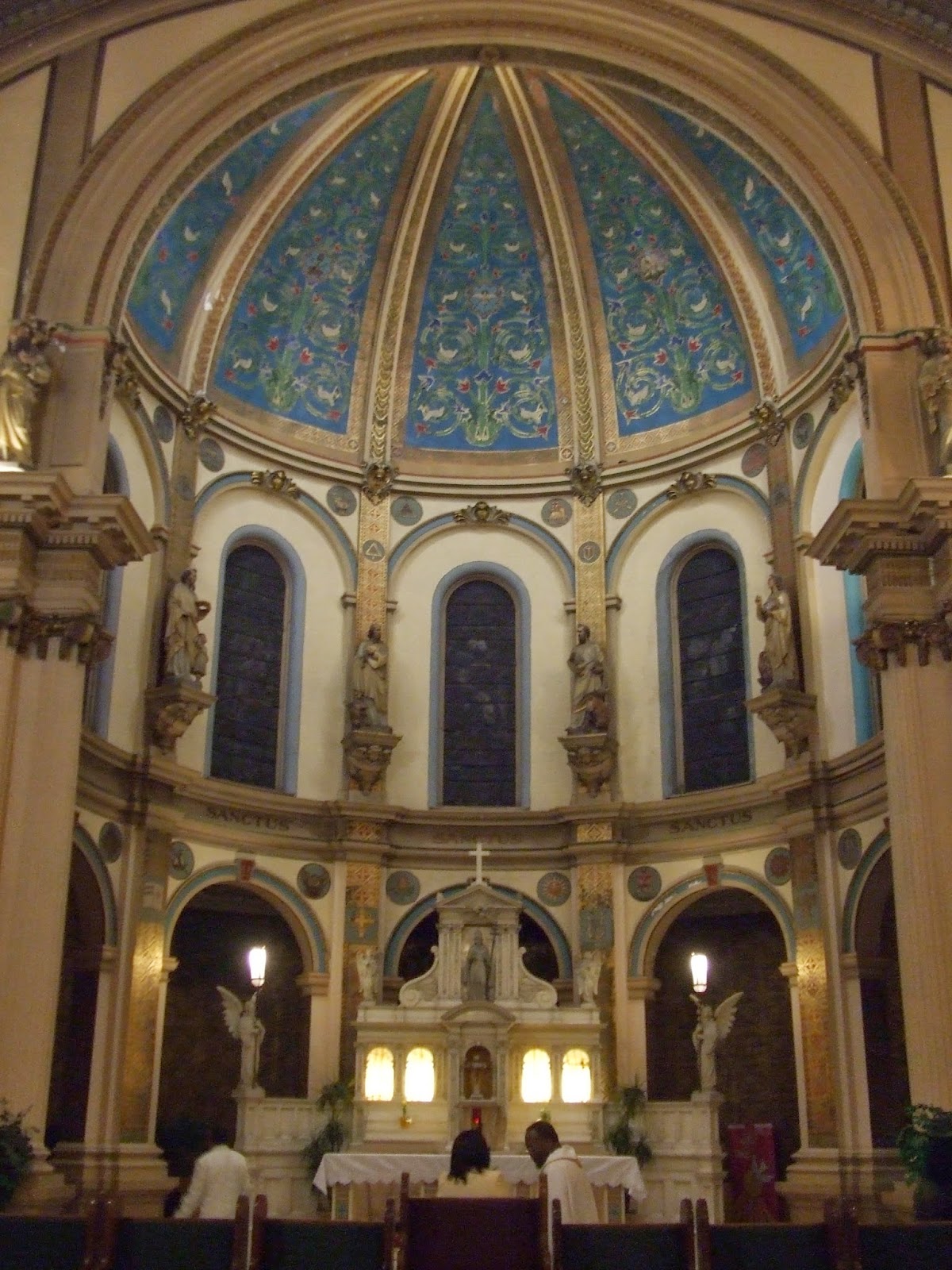 In 1983, the parish was scheduled to close but Bishop Gumbleton intervened. He asked to take over as pastor and was appointed. Gumbleton was forced to retire in 2006 when he reached the age of 75 but he continued to deliver homilies at Sunday Mass. To my knowledge, Gumbleton no longer has any involvement at St. Leo's. 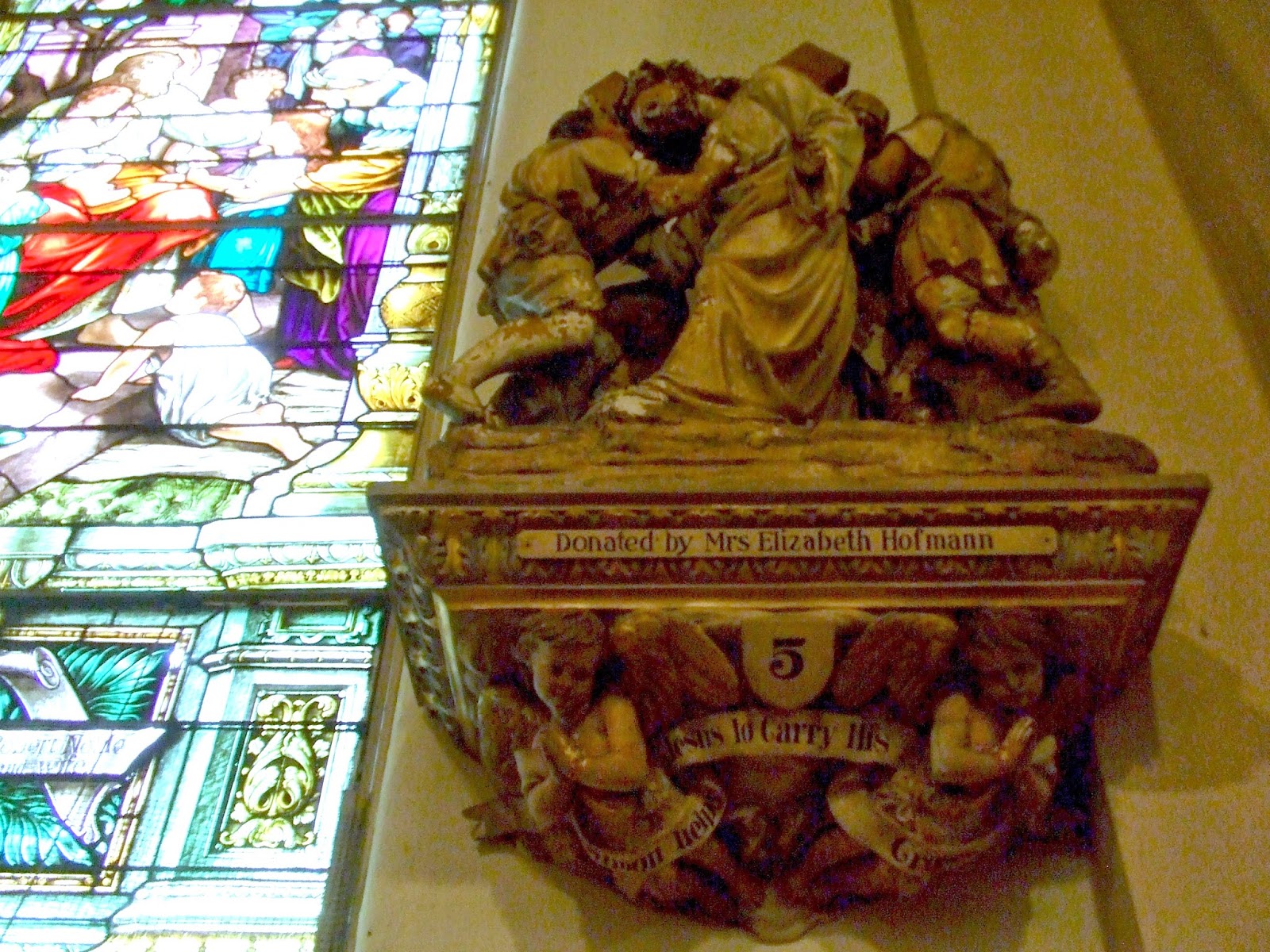 The parish continued to face possible closure in recent years but has been spared largely because of their community outreach. St. Leo's has an active soup kitchen that serves much of the surrounding area. 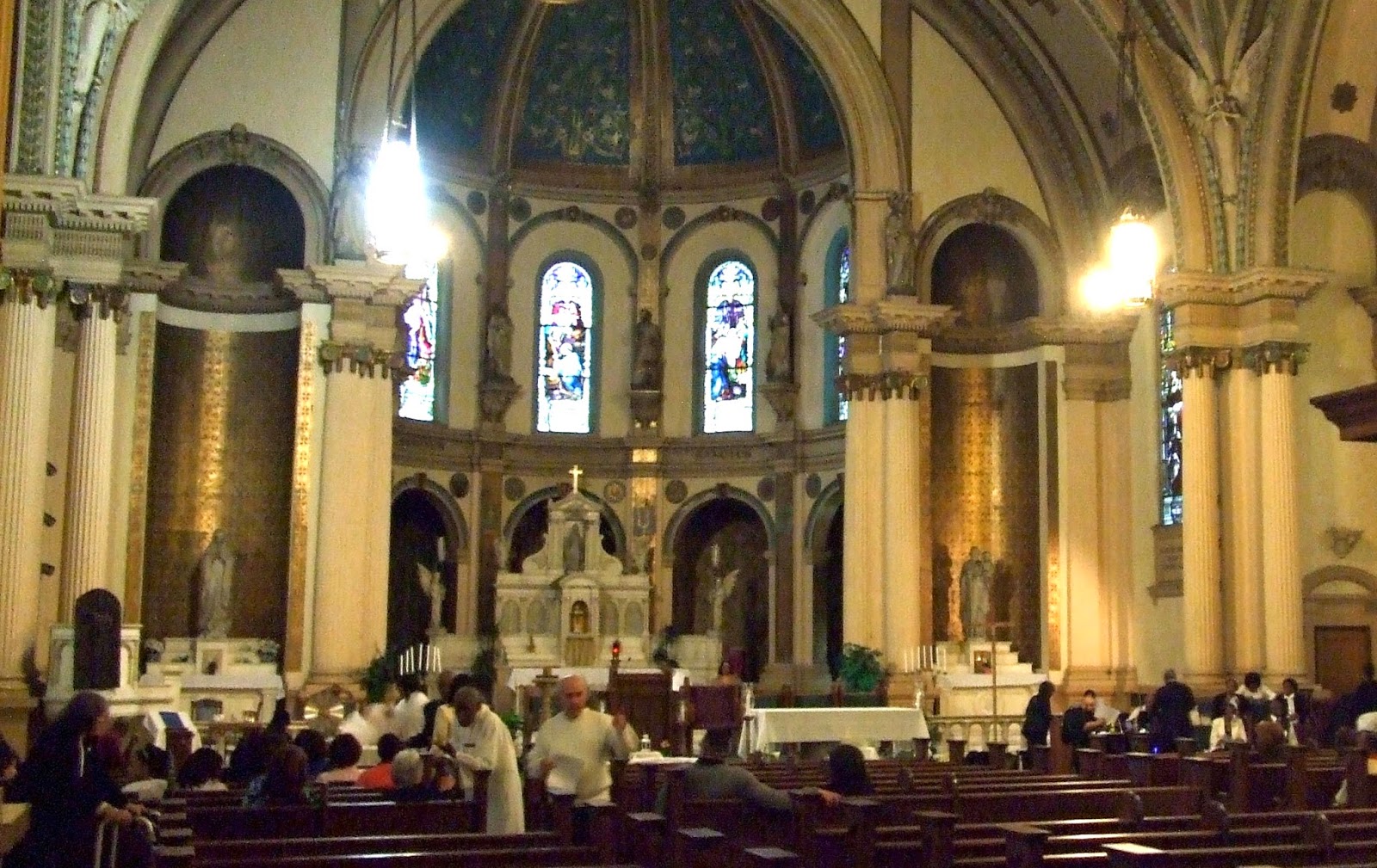 In 2013, St. Leo's merged with St. Cecilia to form the new parish of St. Charles Lwanga. Fr. Theodore Parker currently serves as pastor. Sunday Mass is at Noon; no daily Mass unless announced.

A large crucifix stands in the north transept. 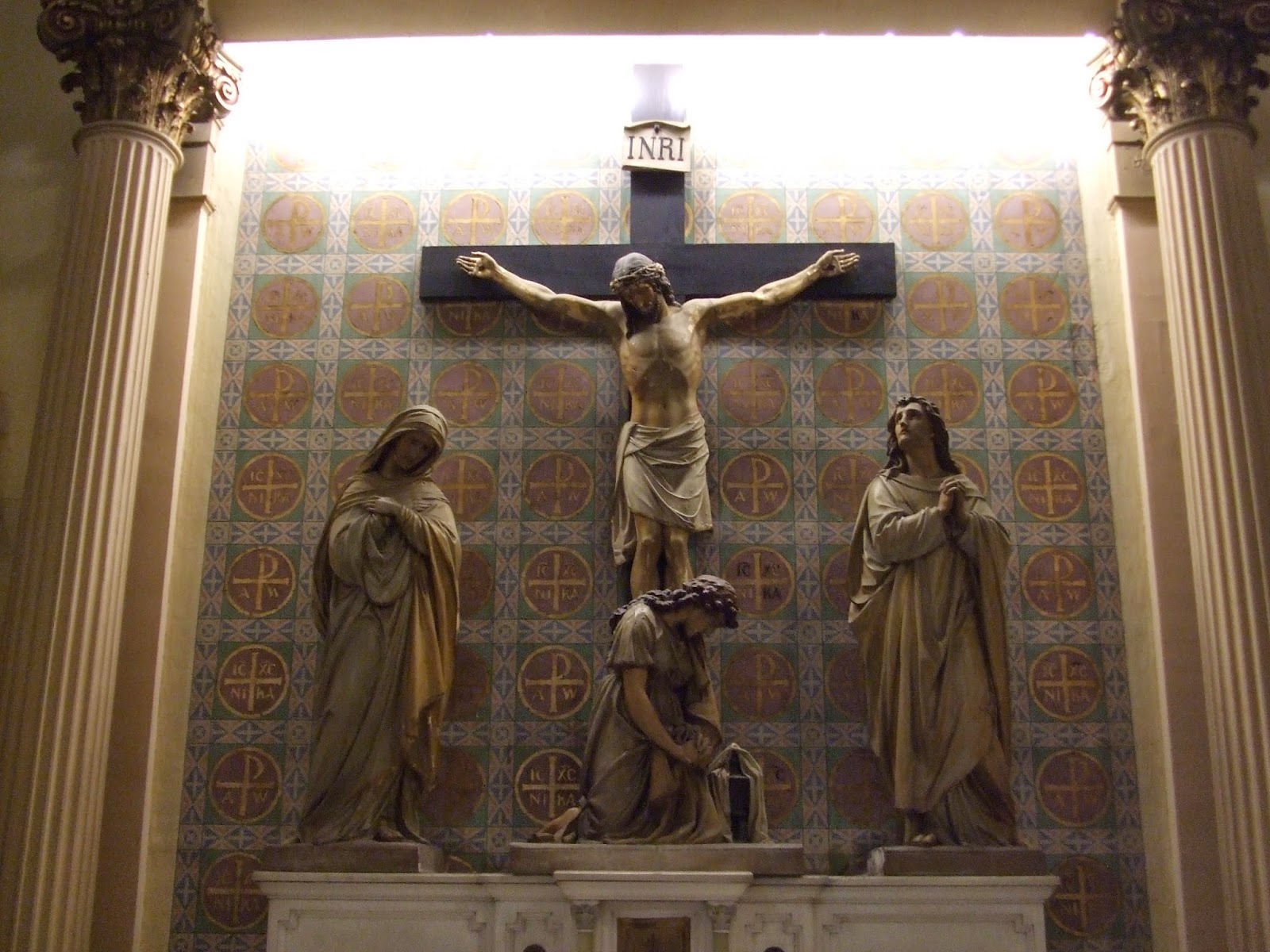 The Blessed Mother stands at the side altar; Pope St. Leo the Great stands in the south transept. 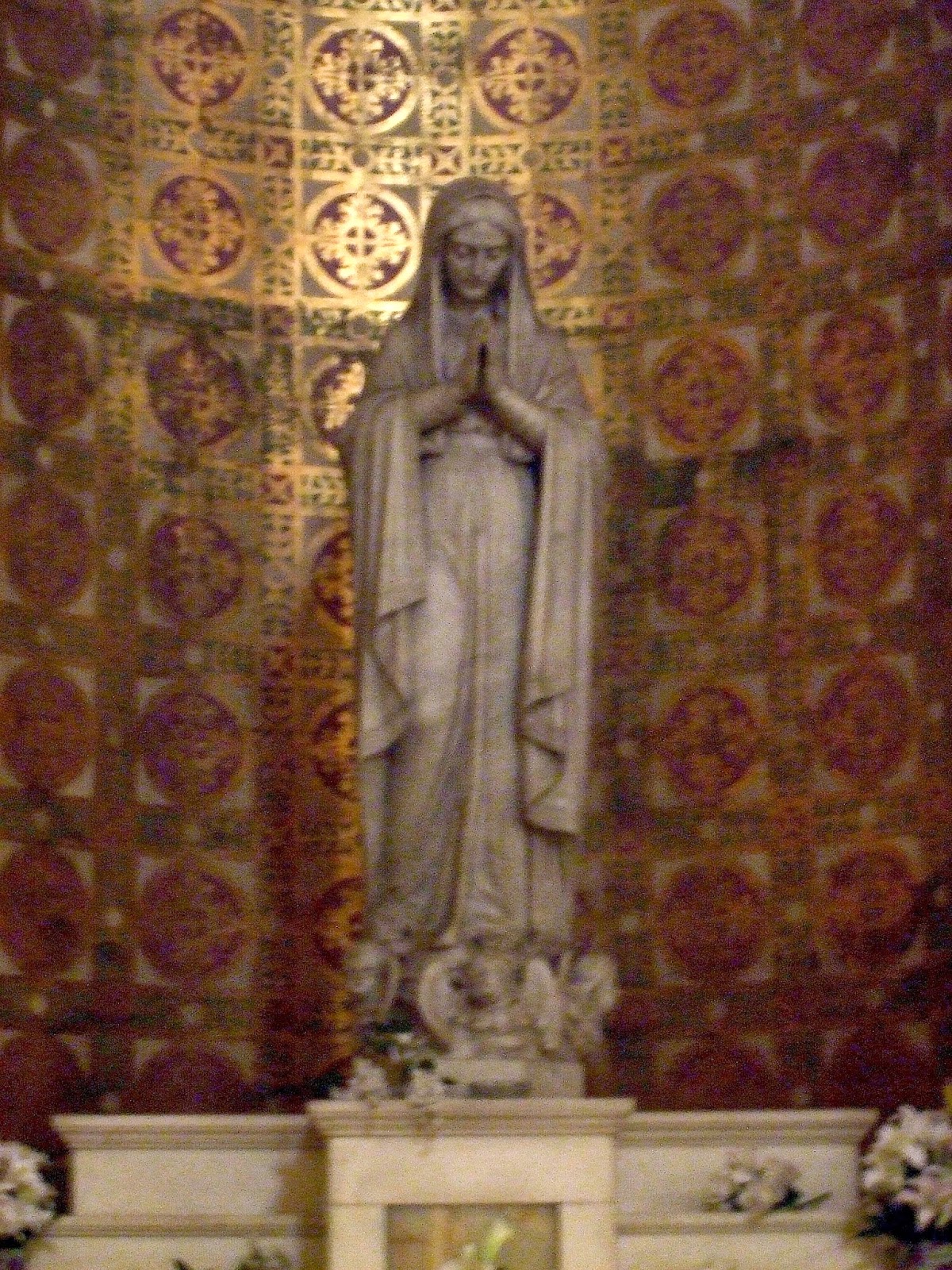 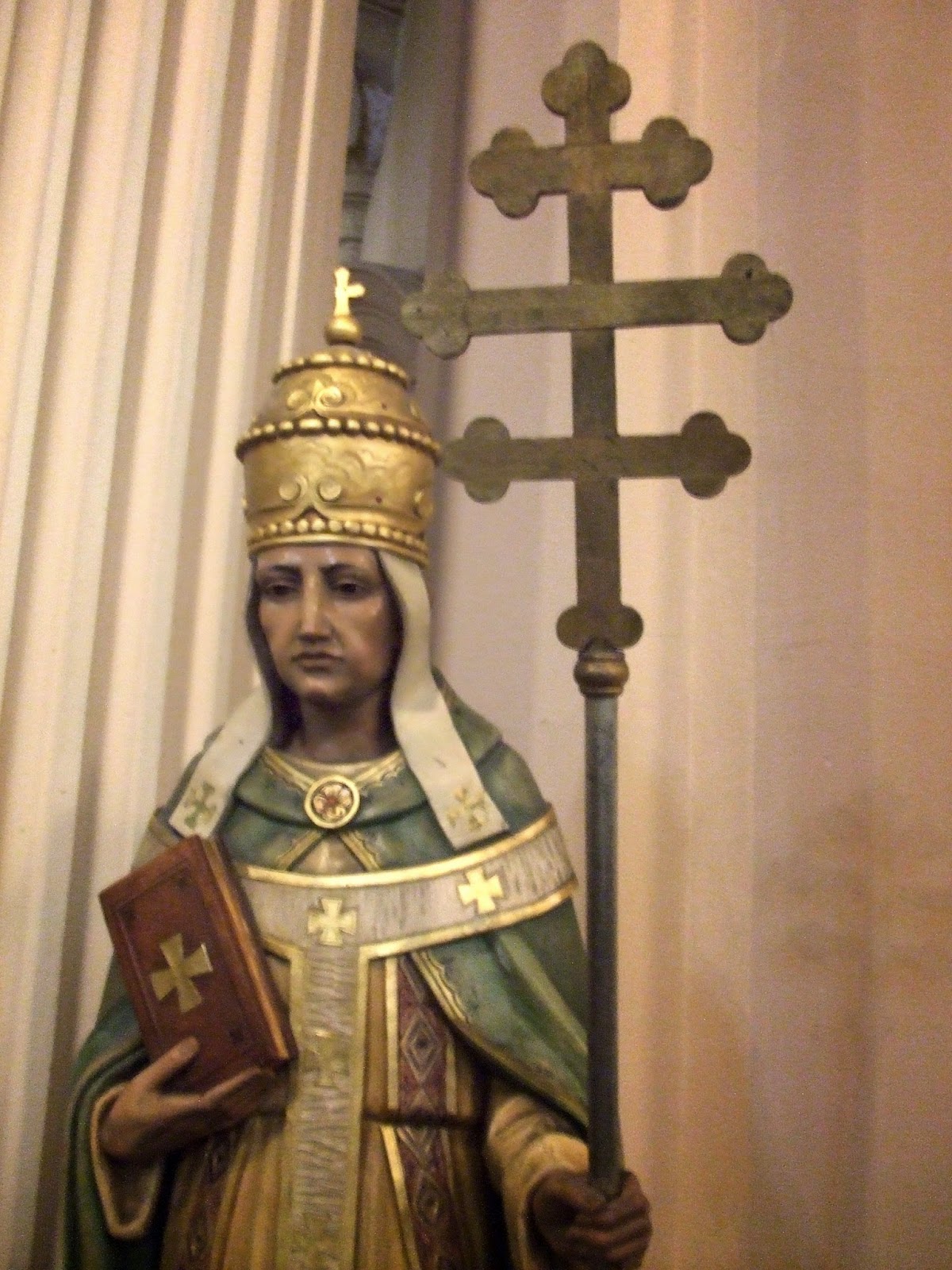