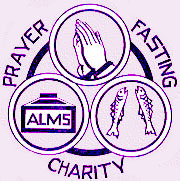 Detroit churches that will have Lenten devotions and/or dinner:

Directory of fish dinners throughout the Archdiocese of Detroit: The Michigan Catholic
Posted by detroitchurchblog at 2/27/2017 09:44:00 AM