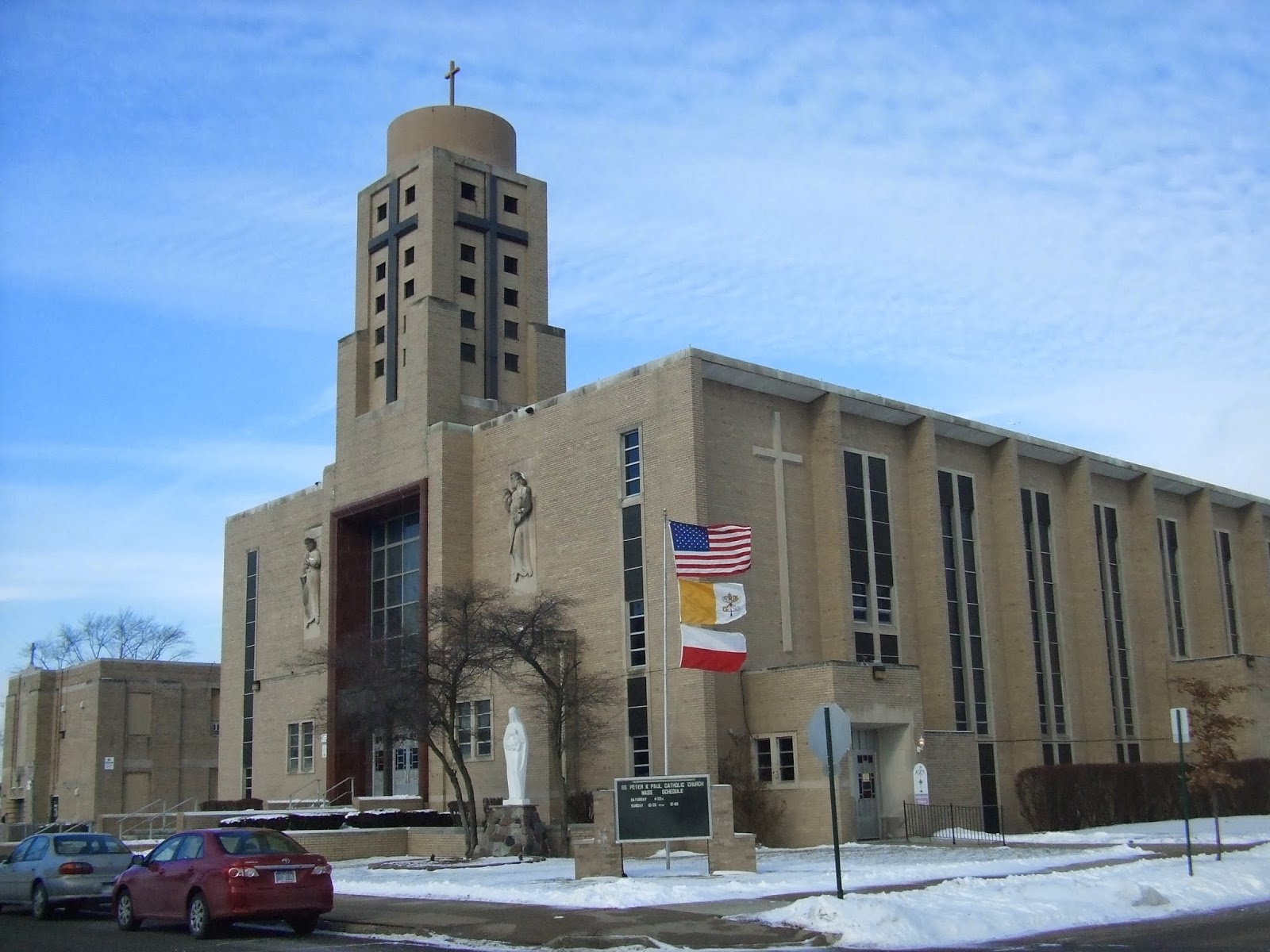 S.S. Peter & Paul Parish, not to be confused with the Jesuit parish of the same name, is located on the far west side of Detroit. The parish was founded in 1923 using a small, wooden church near what is now the Southfield Freeway.

The bell from the original church still stands between the current church and rectory. Reading the markings on the bell, it was cast by The Henry Stuckstede Bell Foundry in St. Louis. This particular foundry was in operation 1888–1931. 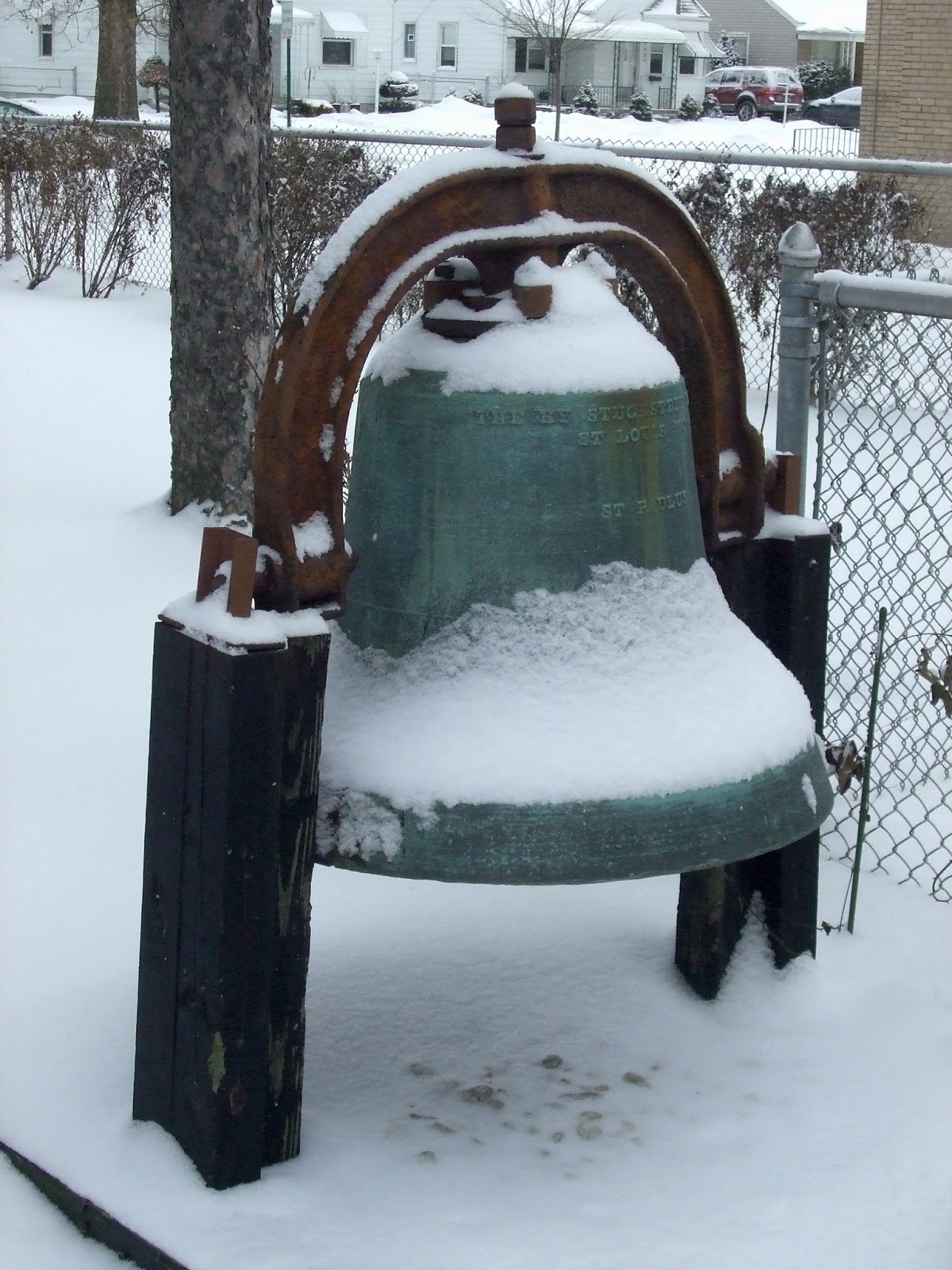 In the early 1930's, the parish moved west 3/4 mile. The permanent school was finished in 1938 and, at the time, the church was housed in the basement of the school. 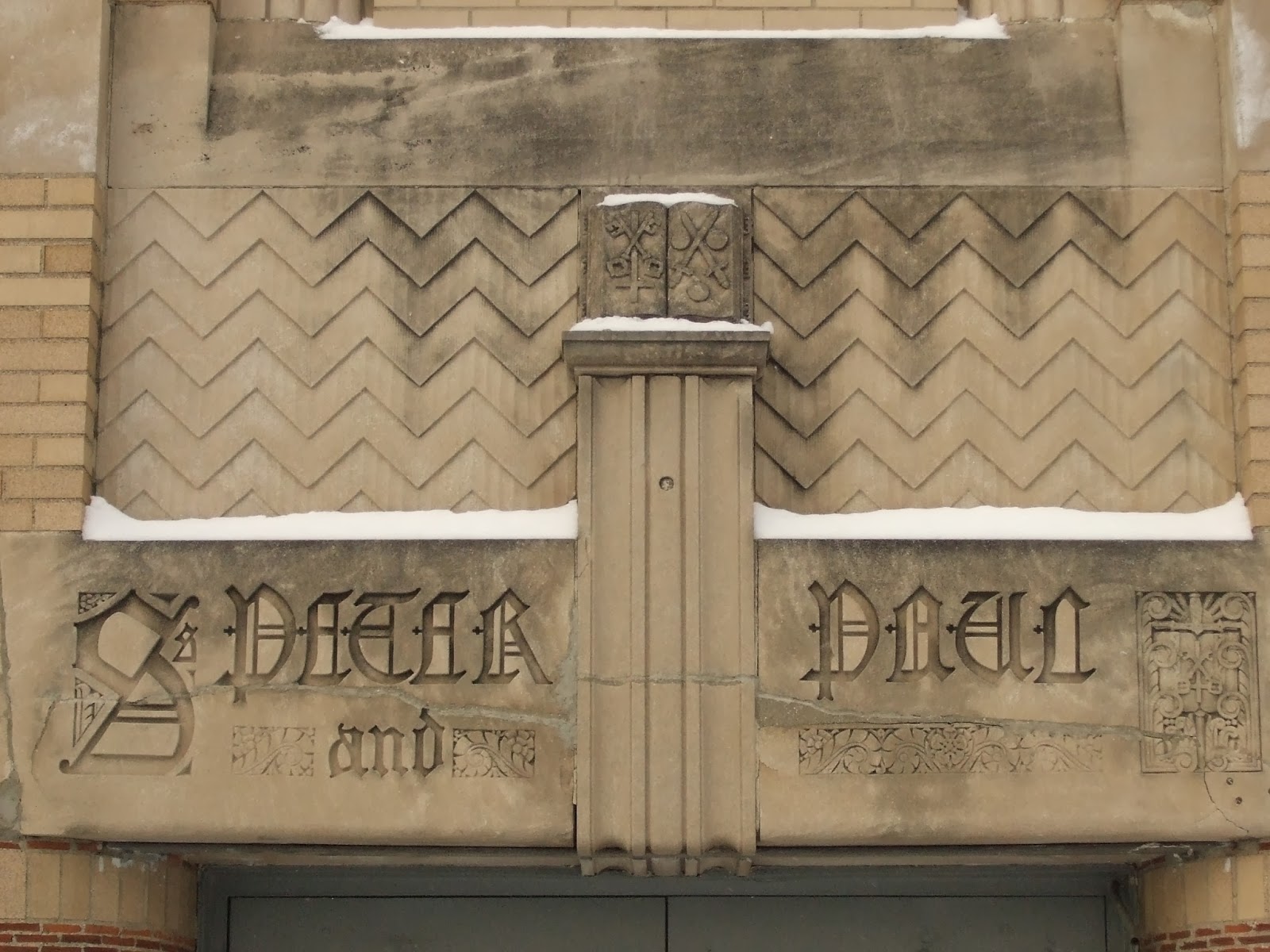 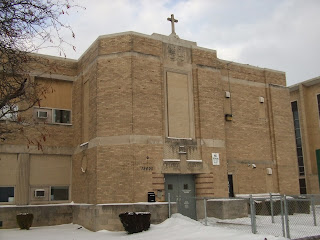 The parish school, which was staffed by Sisters of Francis, closed after the 2000–2001 academic year. A charter school currently occupies the building.

Fr. Jarosław (Jerry) Piluś has been pastor/administrator of SSPP, as well as cluster partner St. Suzanne/Our Lady Gate of Heaven, since 2010. 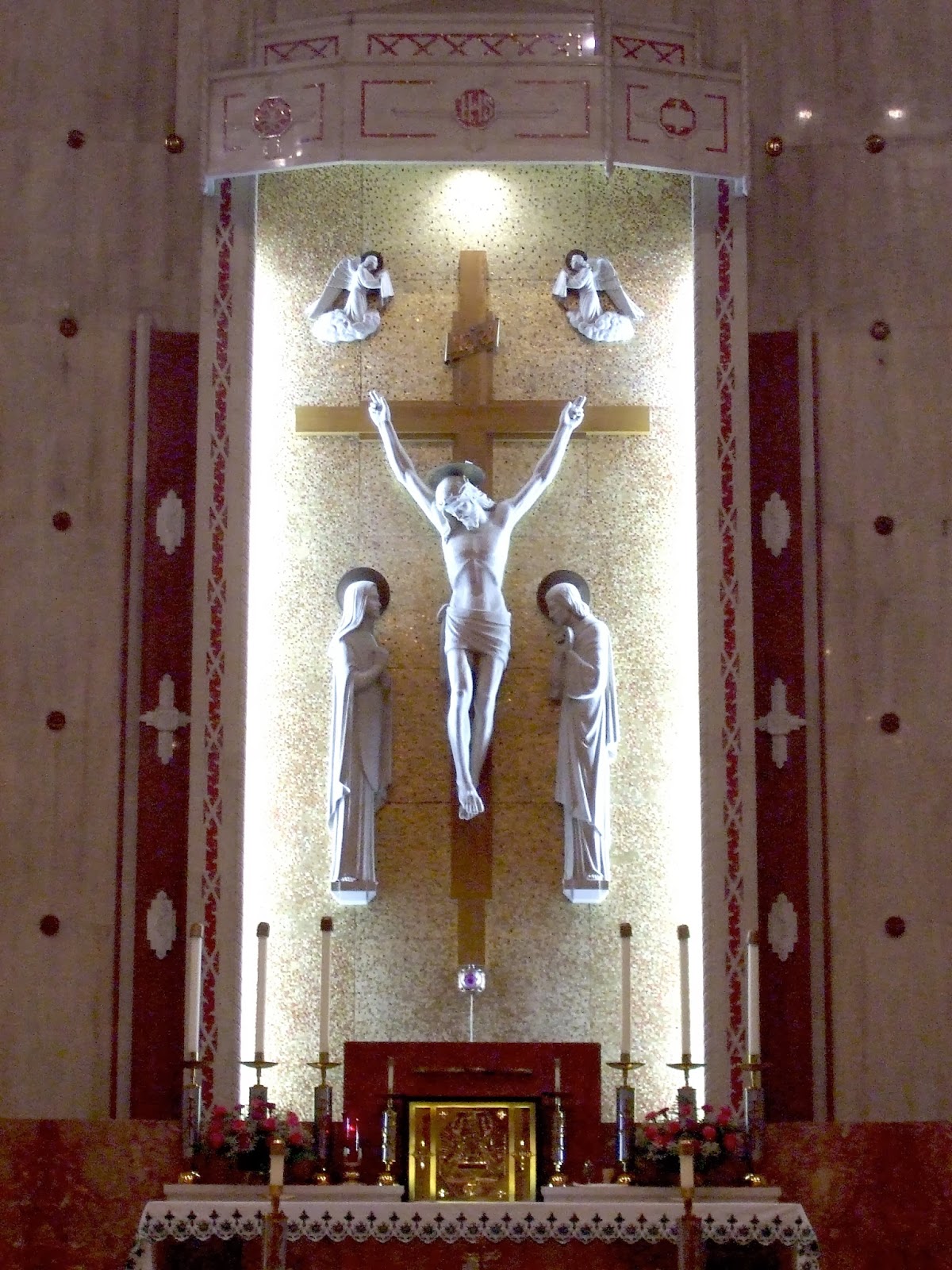 St. Joseph with Child Jesus, the Blessed Mother, and Sacred Heart of Jesus at the side altars. 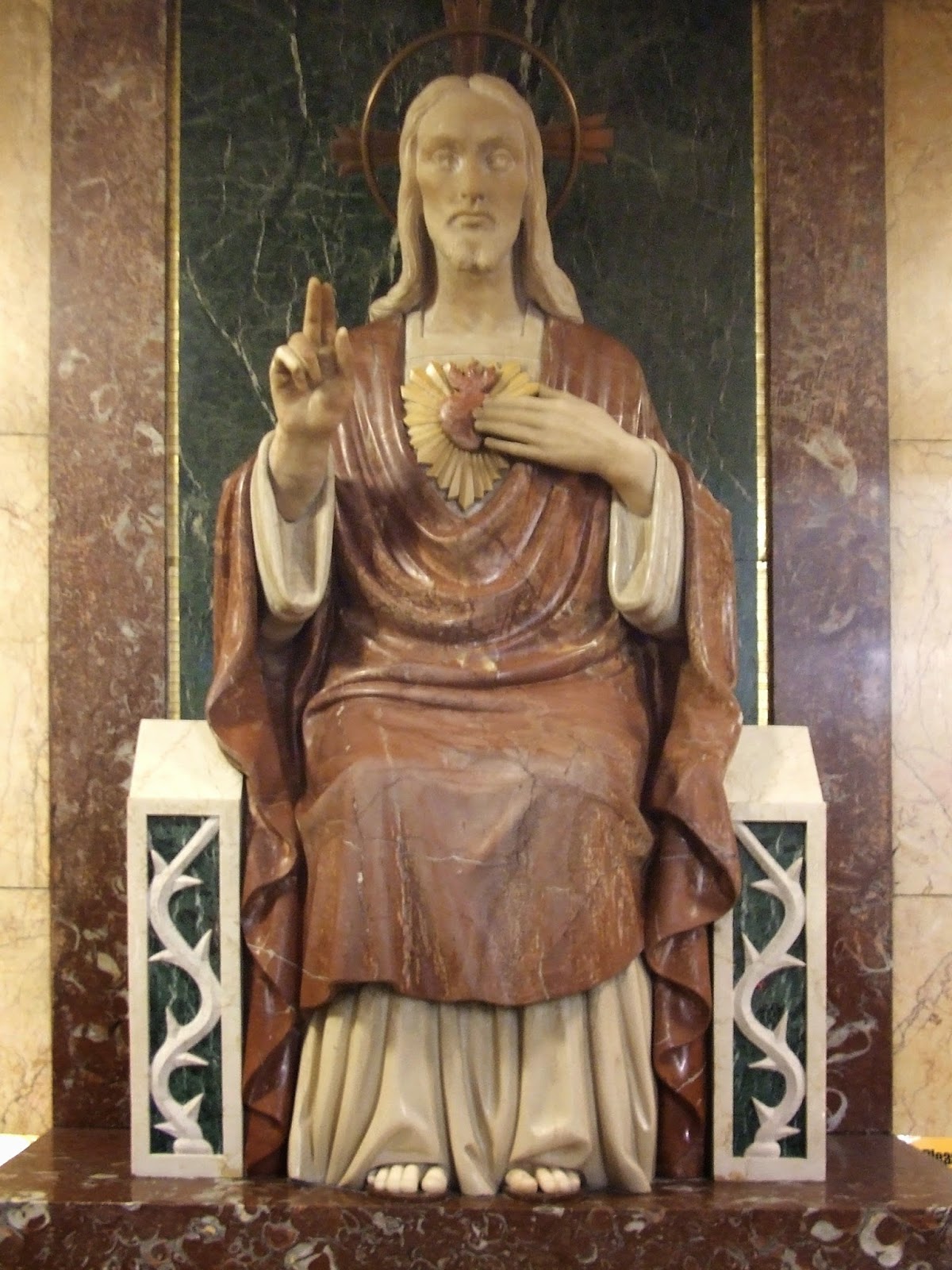 The parish has a strong Polish heritage which is manifested in many ways from the Polish-born pastor, weekly Polish Mass, a Polish flag in front of the church and a large stained-glass window featuring Our Lady of Czestochowa. S.S. Peter & Paul is also home to a Polish language school and two Polish dance ensembles. Despite the strong Polish identity, the English Masses feature a diverse congregation. 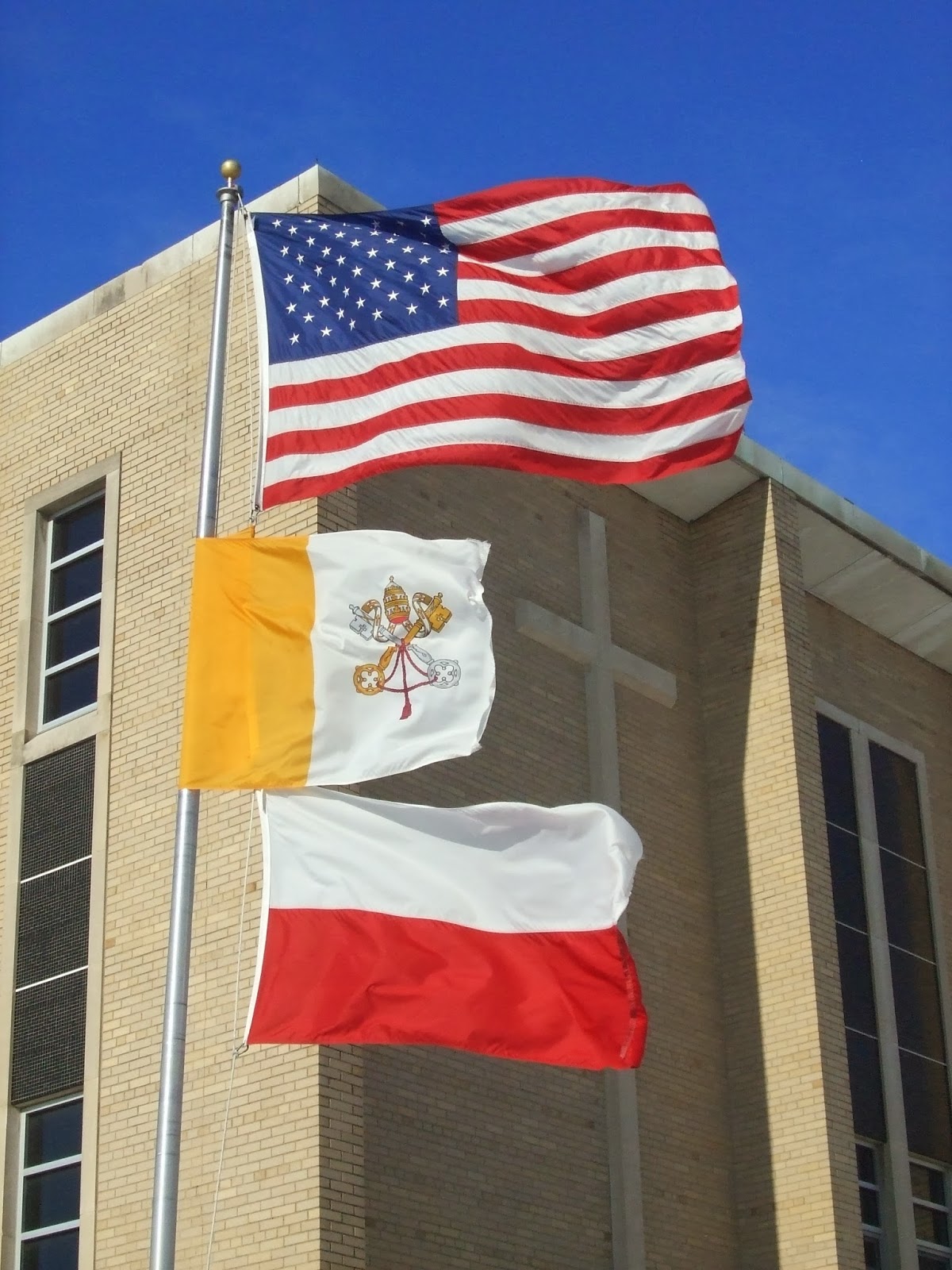 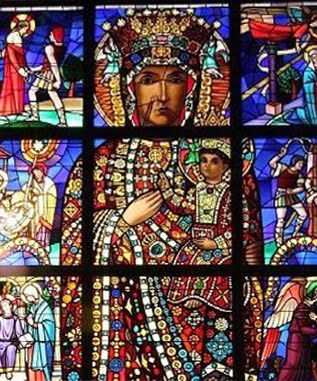 Mass is celebrated everyday except for Tuesday. Daily Mass, followed by Divine Mercy chaplet, is at 8:00am on Monday, Thursday, and Friday (except for First Fridays). Wednesdays and First Fridays see Mass at 7:00pm. Wednesdays Mass is followed by Our Lady of Perpetual Help devotion. Saturday Vigil Mass is at 4:30pm; Sunday Mass is at 10:30am (Polish) and Noon (English). 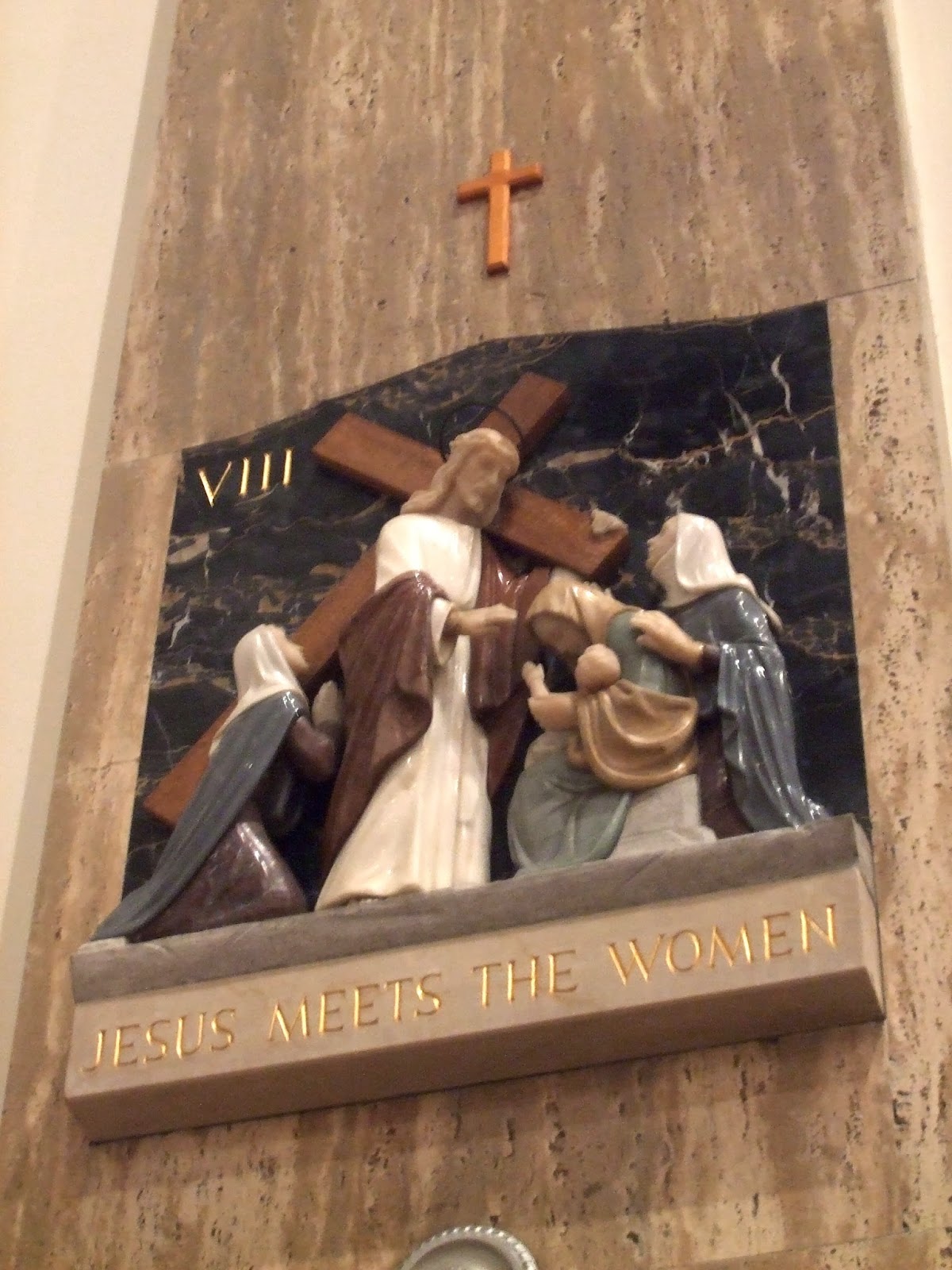 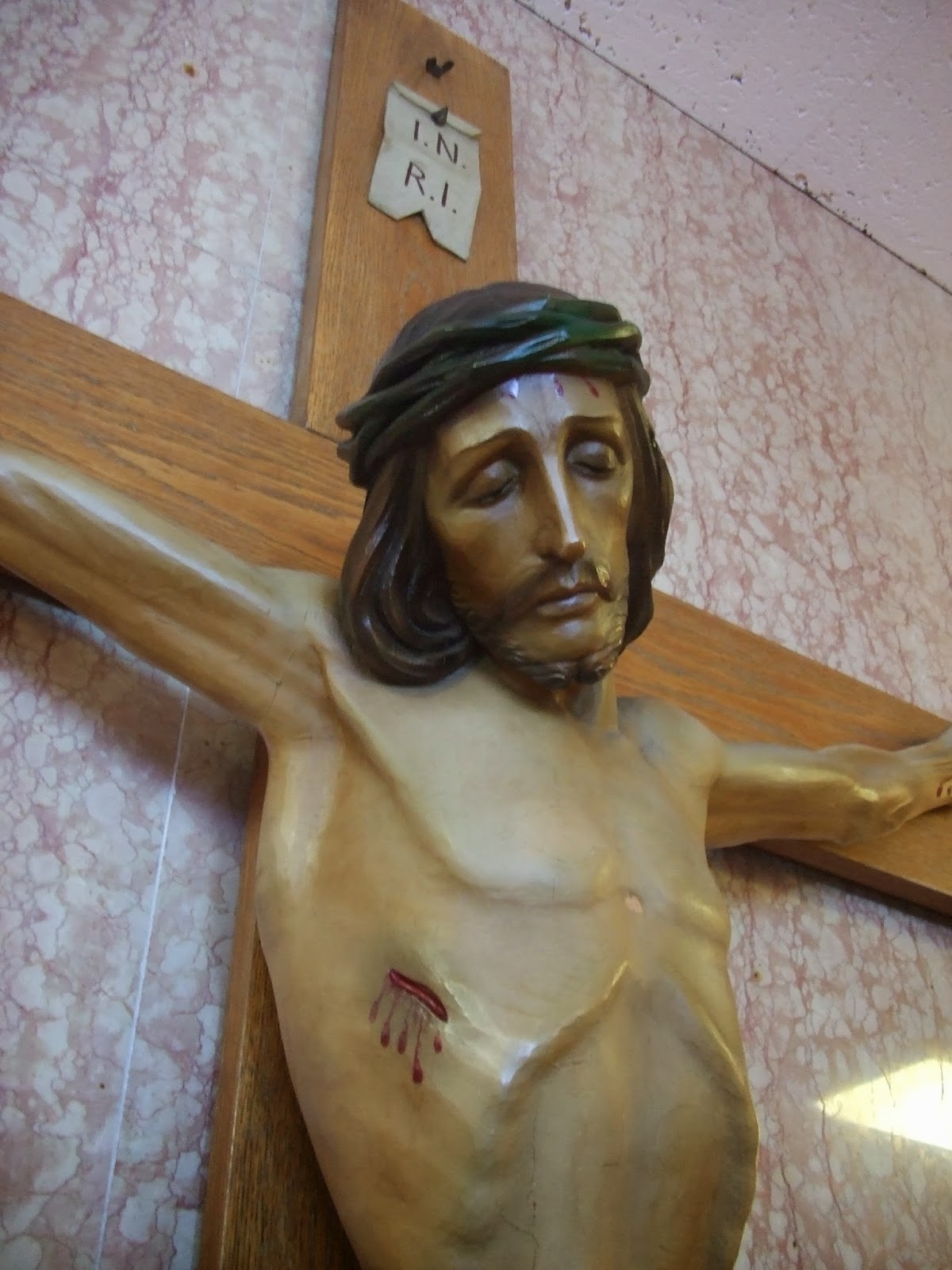 Confession is heard on Saturdays at 3:00pm. 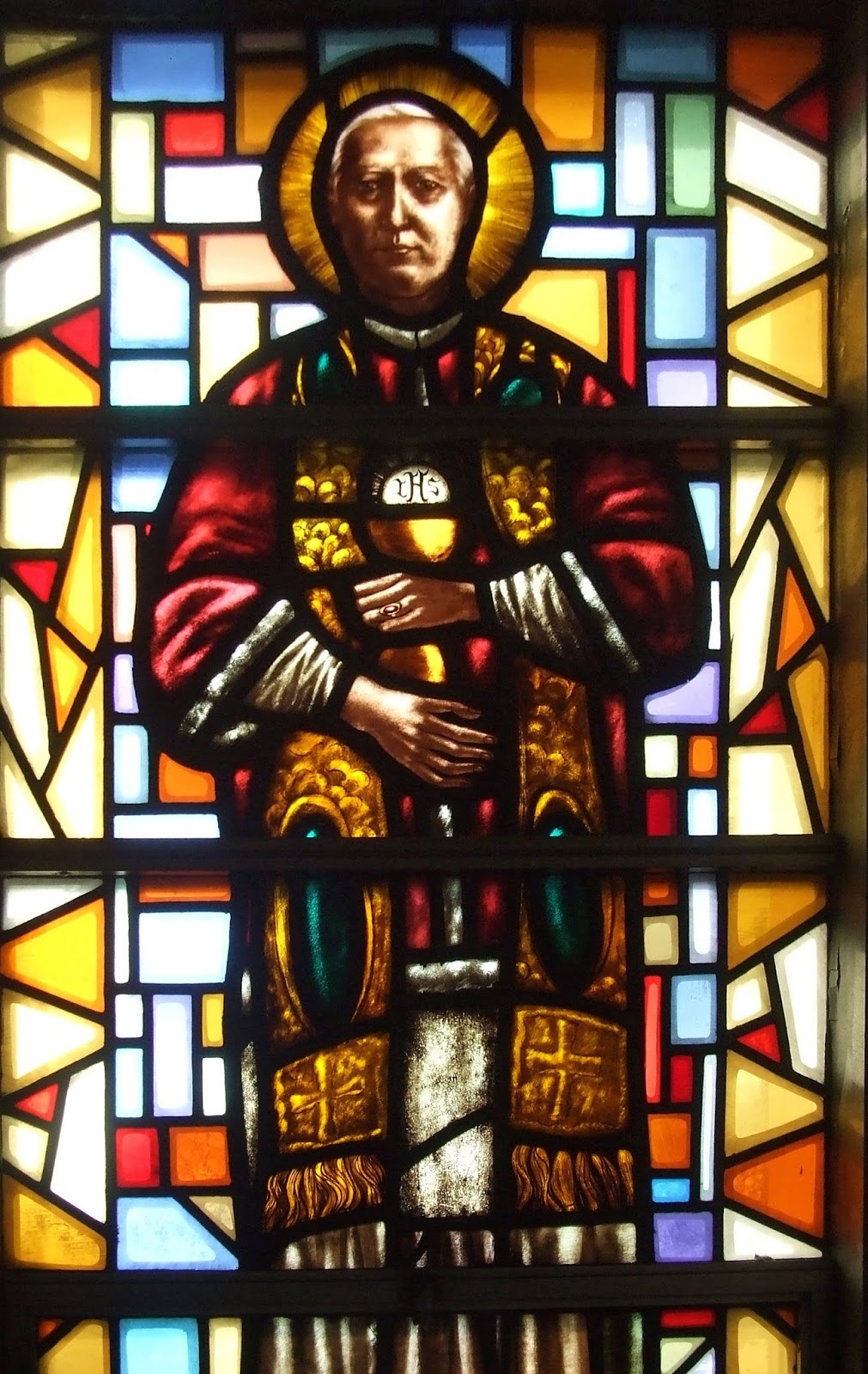 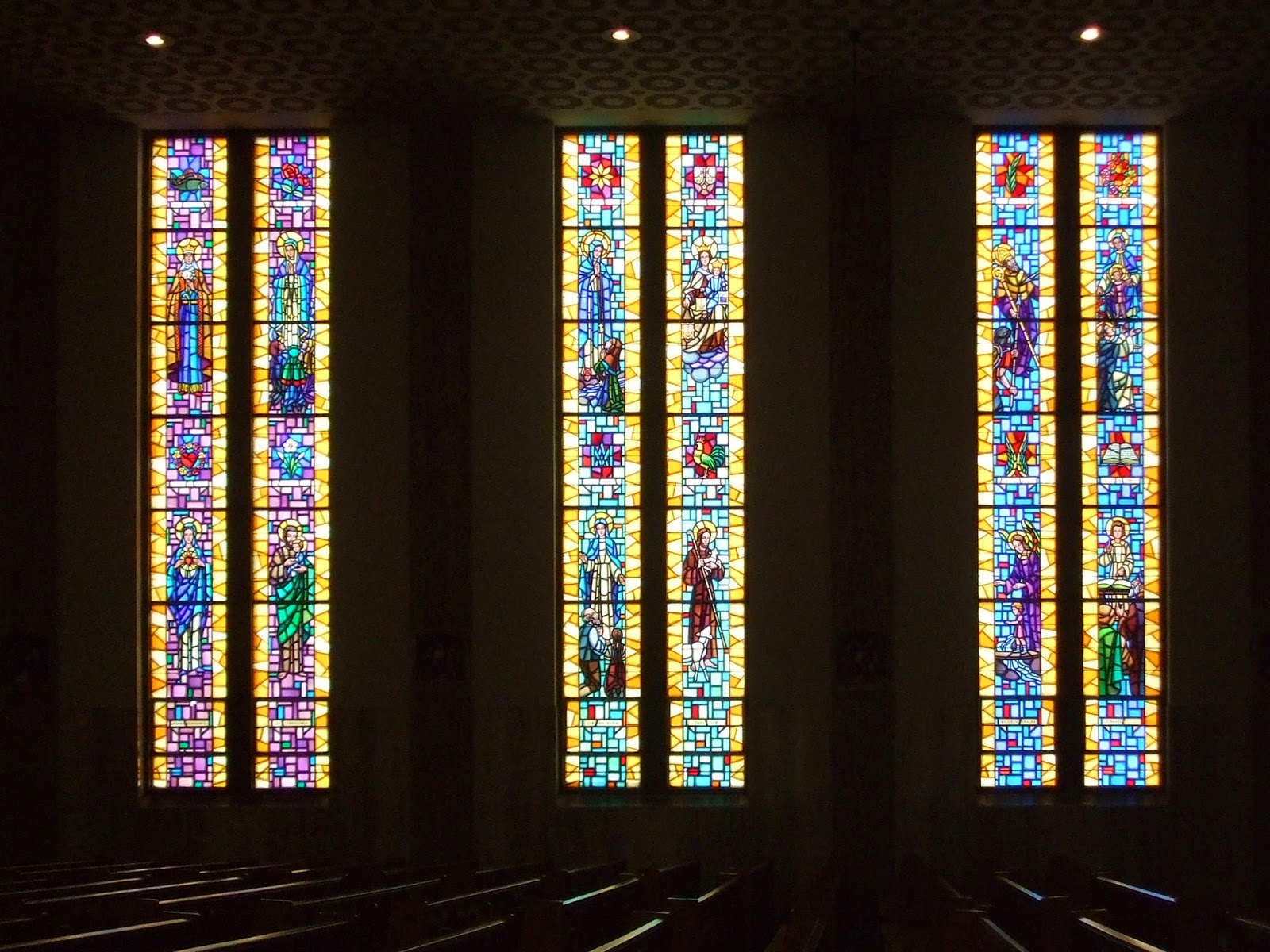 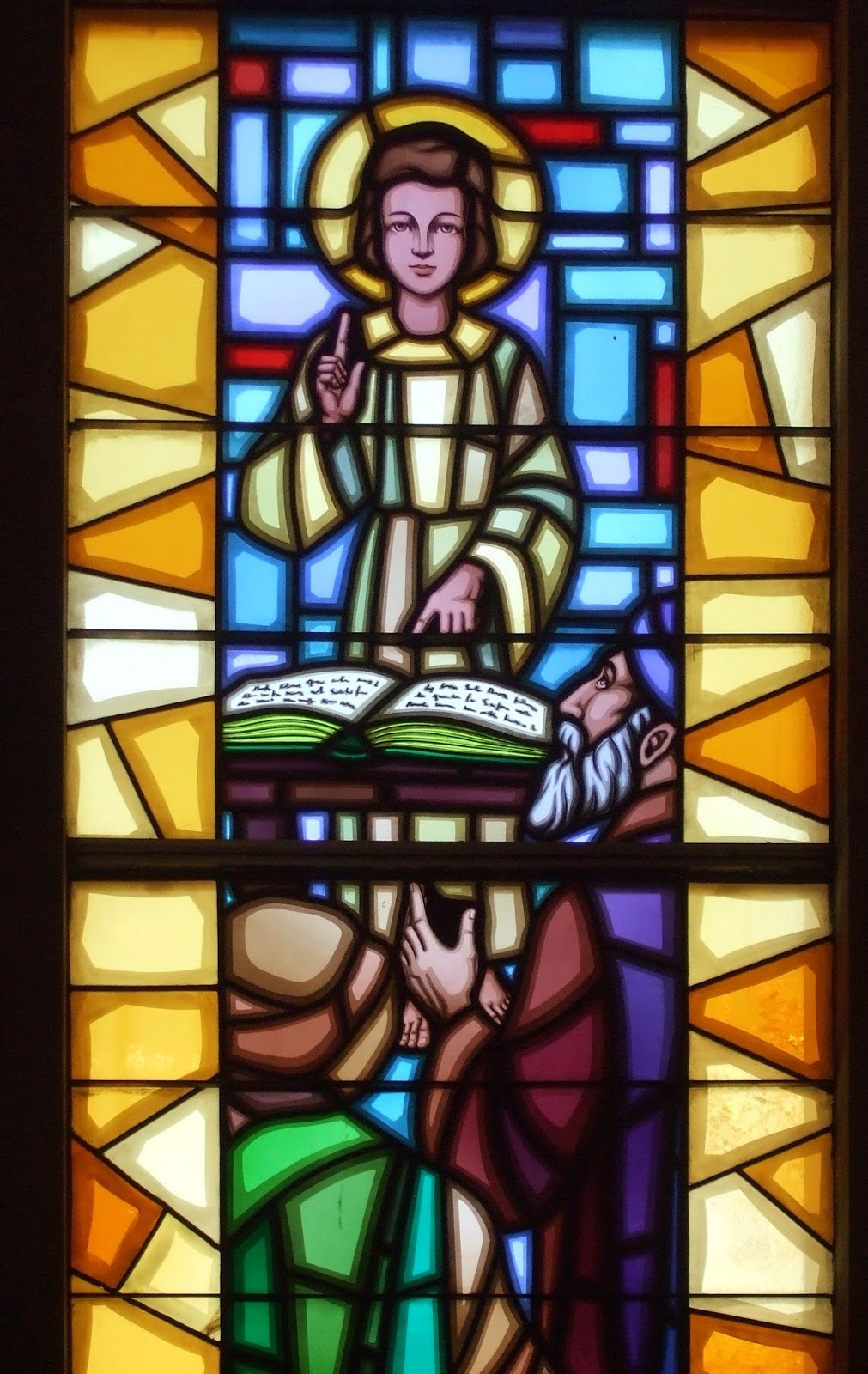 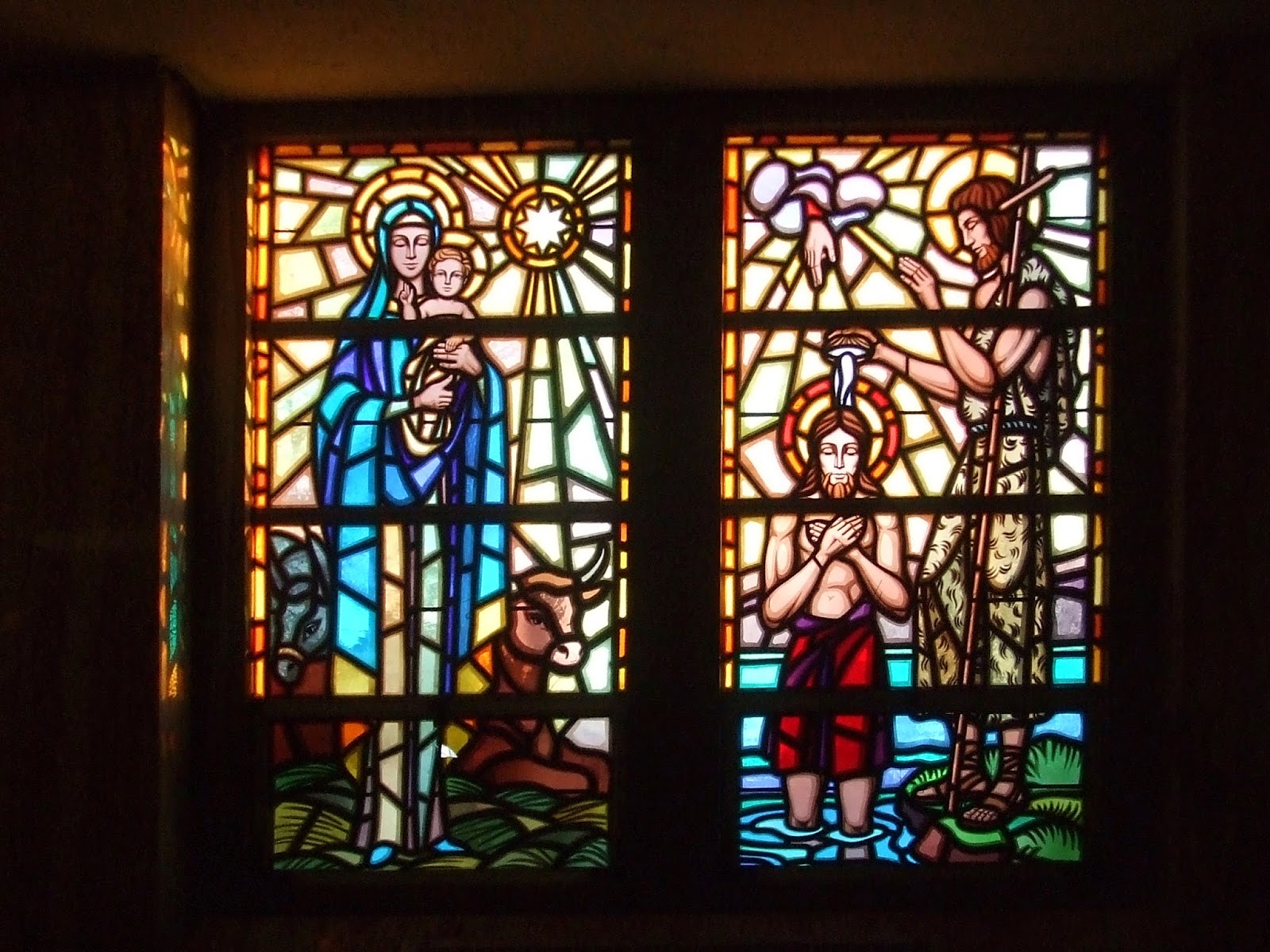 The parish namesakes are found throughout the church, inside and out. They frame the exterior of the main entrance (left) as well as the reredos (right).

St. Peter and St. Paul, along with St. Andrew the Apostle, stand at the rear of the nave. 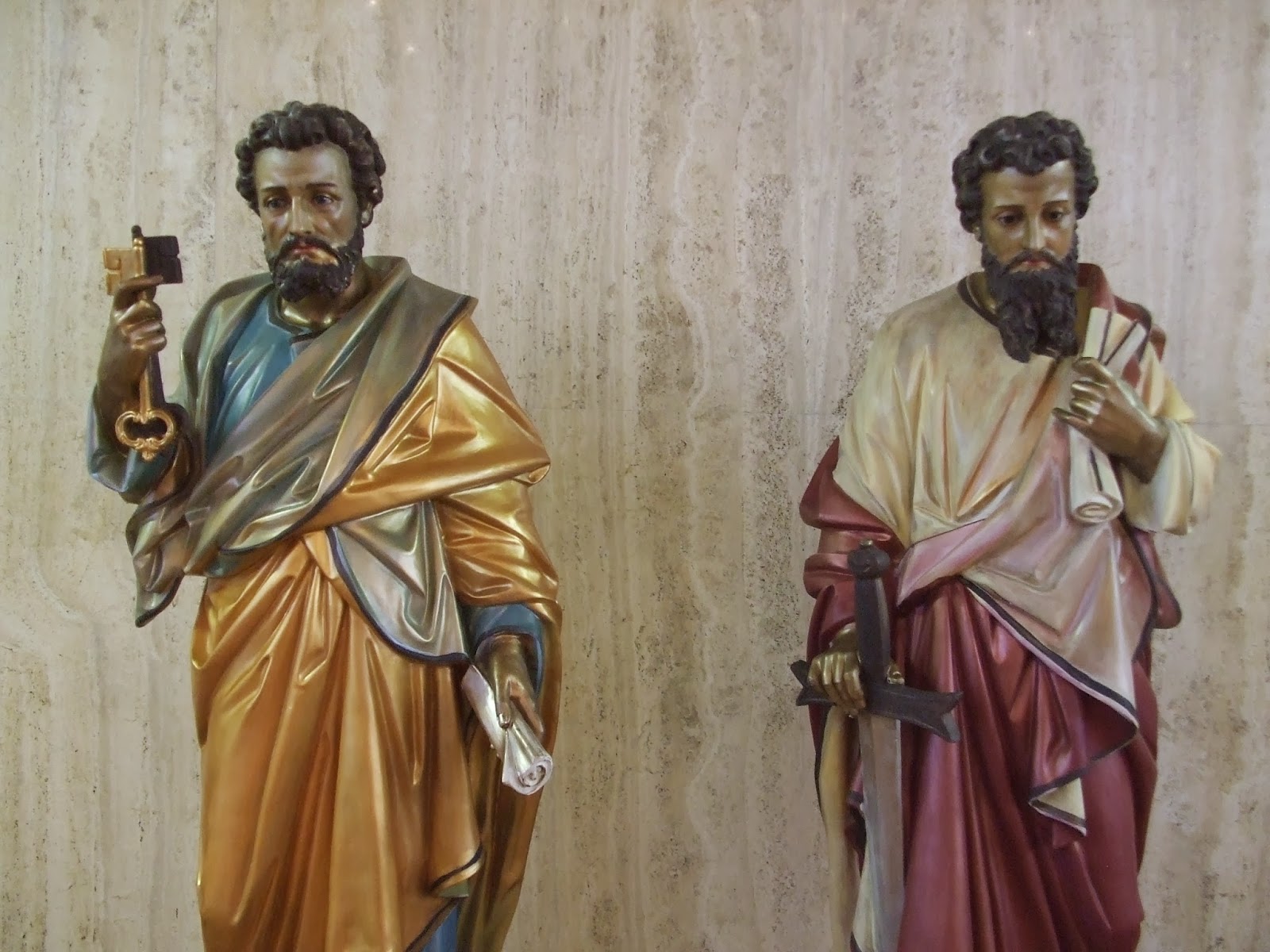 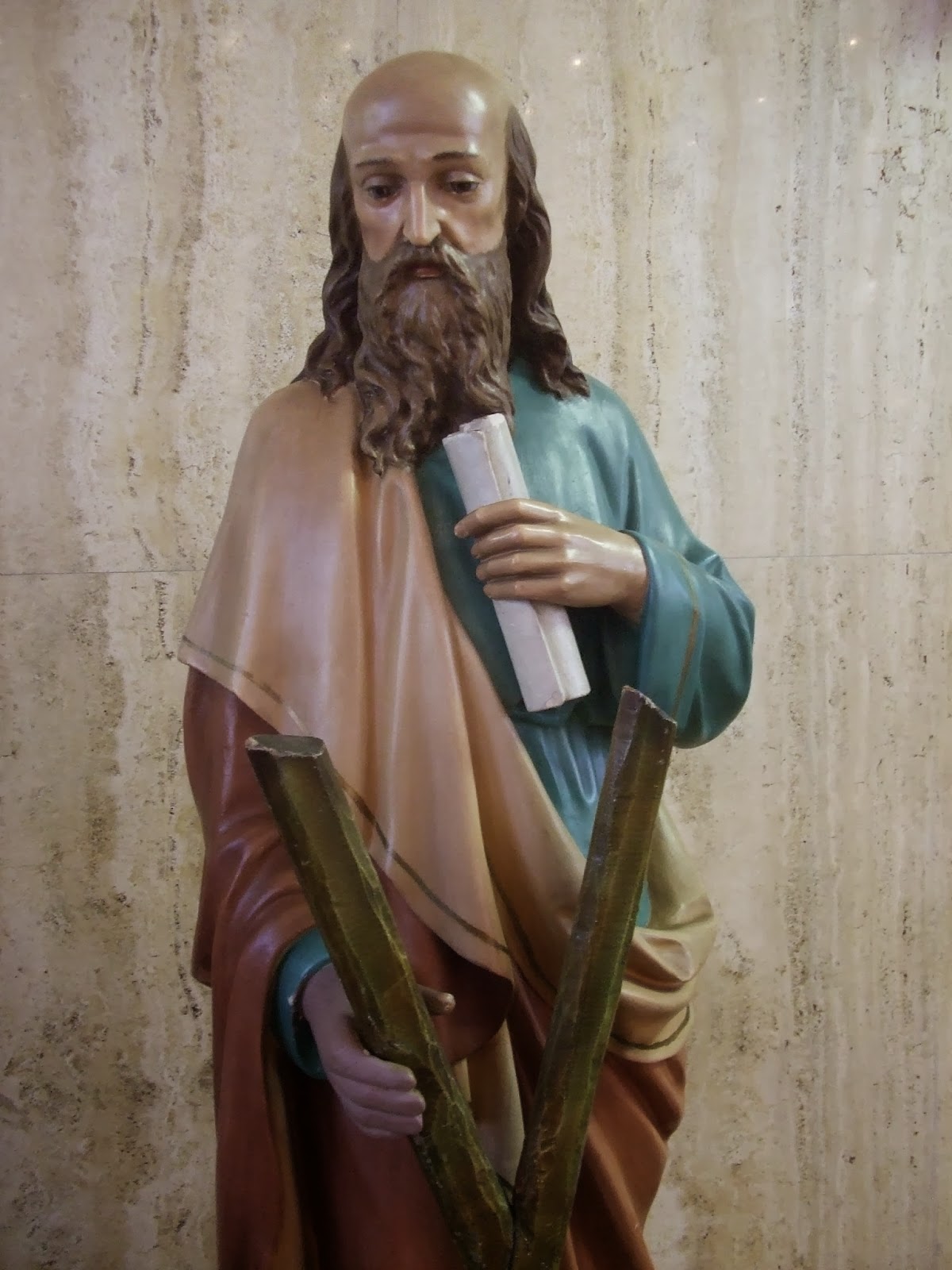 An adoration chapel is located in the vestibule of the church and is open after daily Mass until 2:45pm. On Saturdays, the chapel is open 9:00am–3:00pm. 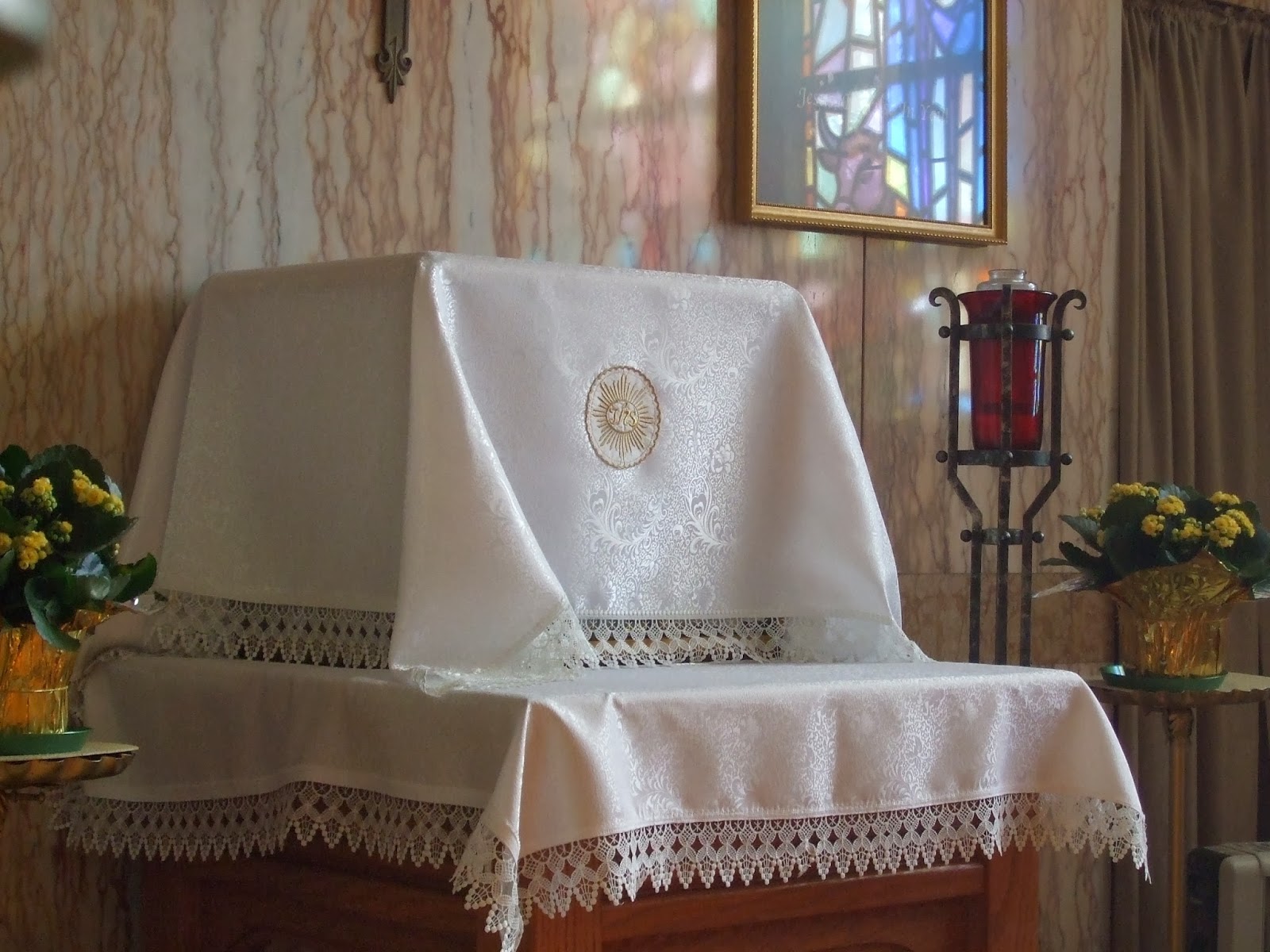 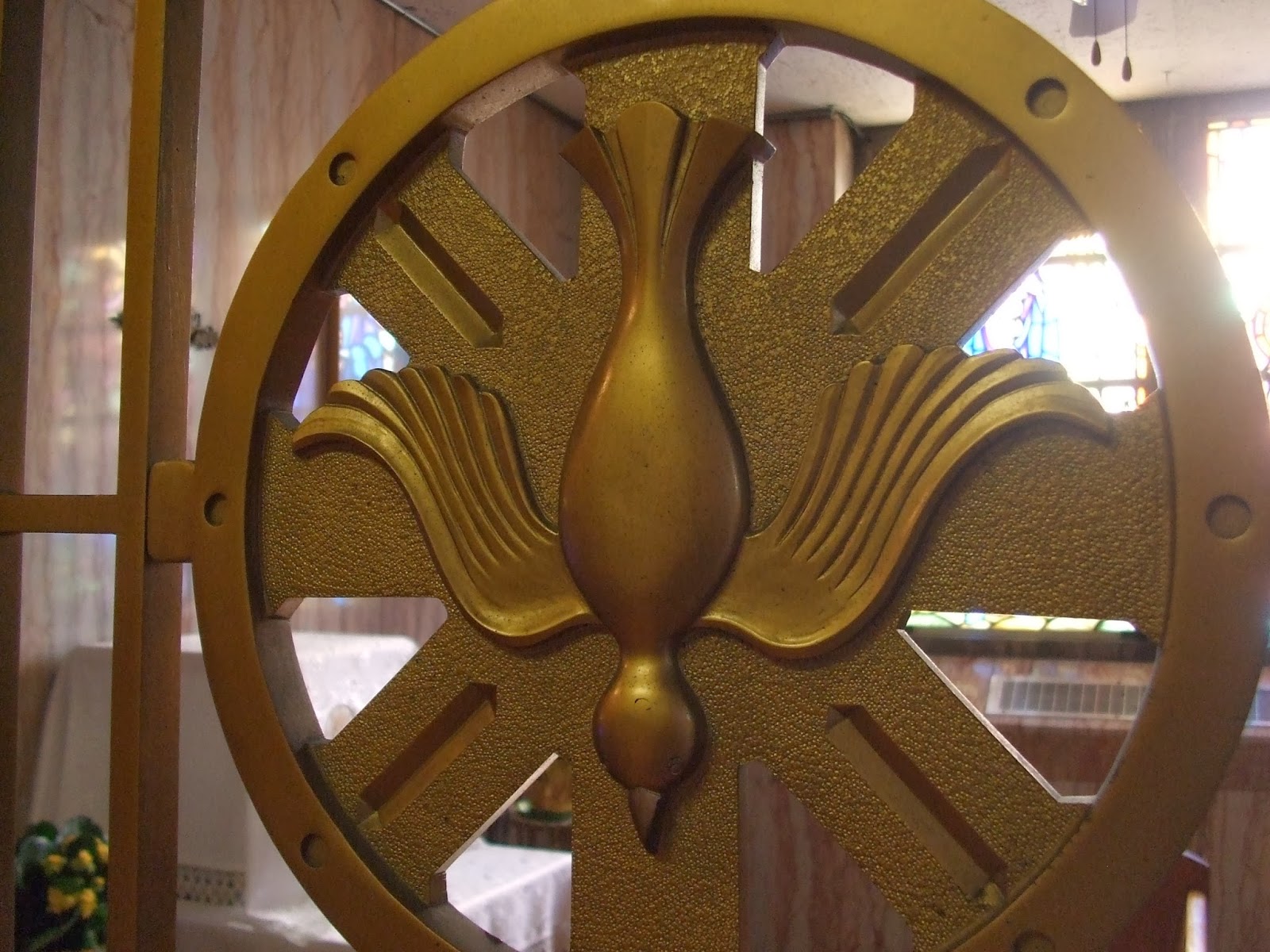 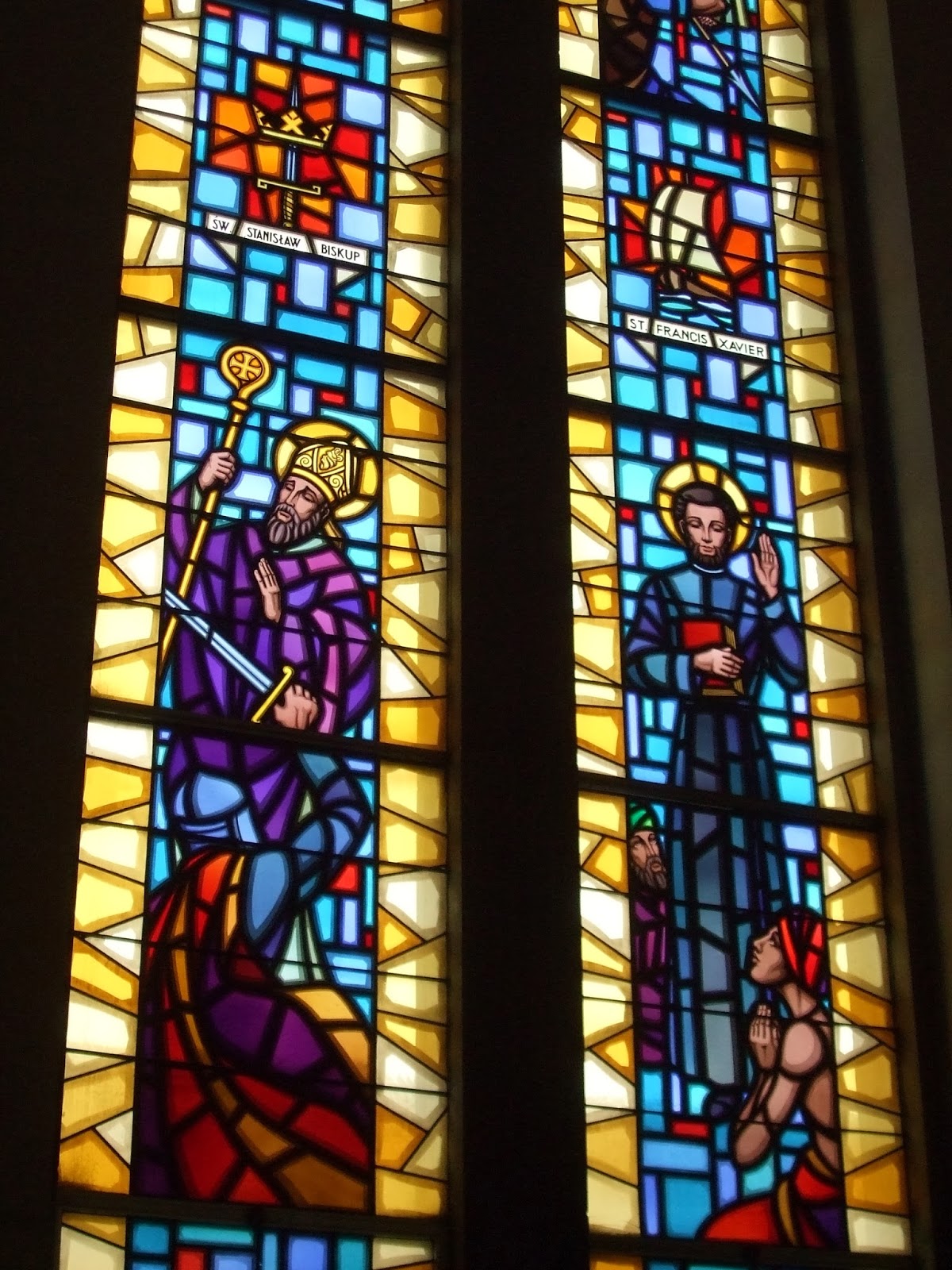 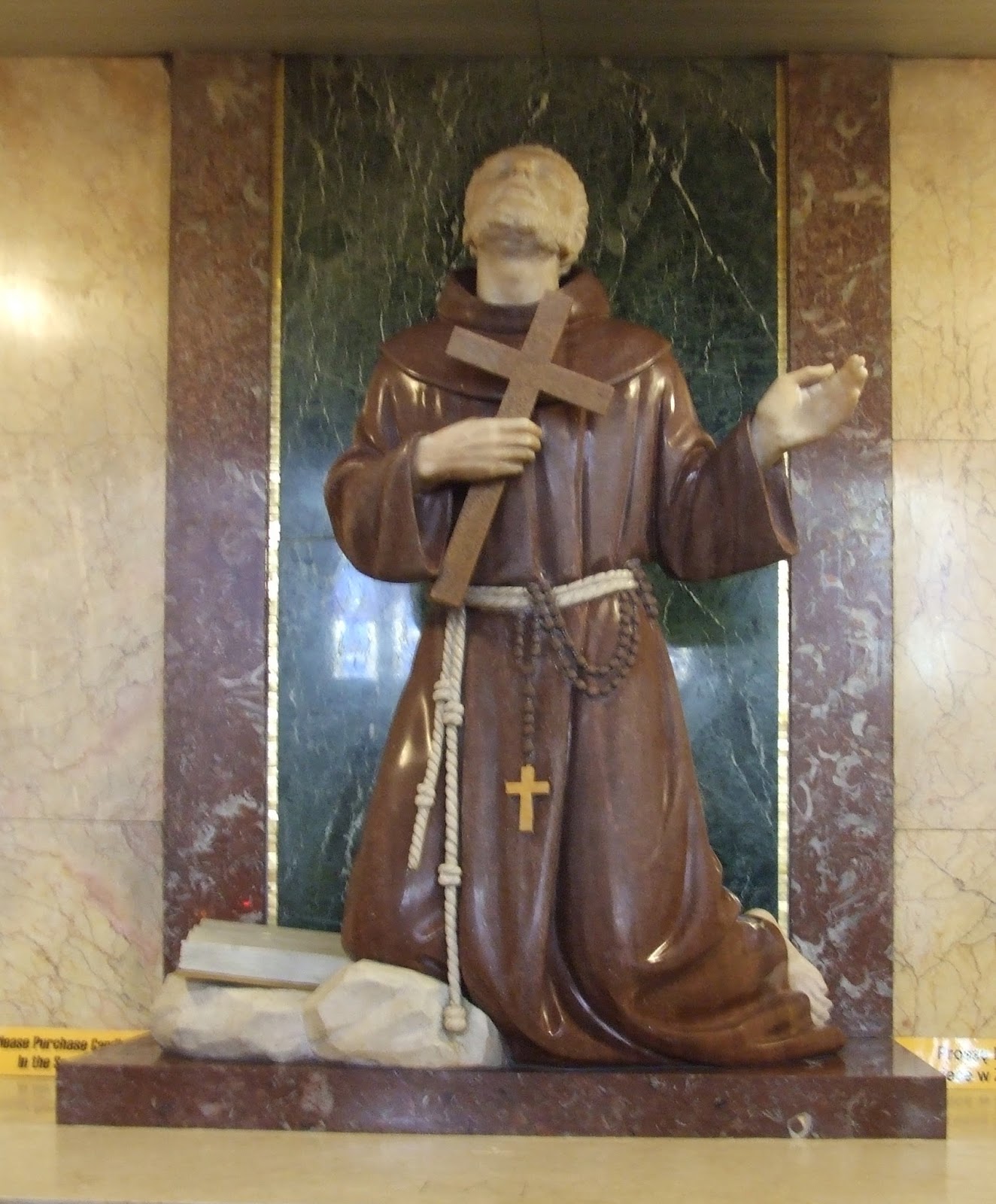 SS. Peter & Paul has a wonderful music program with an ongoing concert series.

The next concert is scheduled for Palm Sunday and is to feature several female cantors.

Another blog review of the parish: Detroit Faith Journey