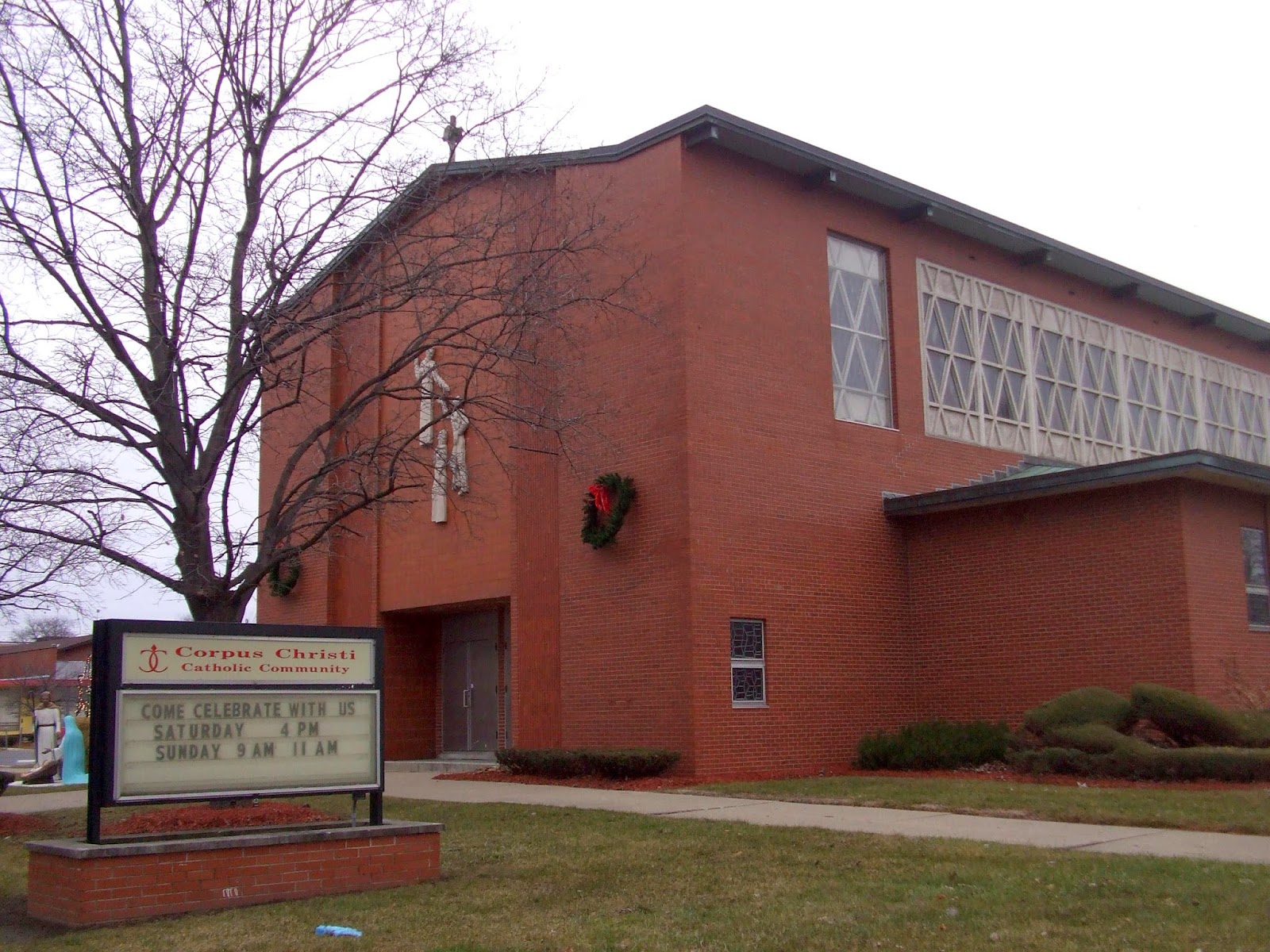 St. Gerard Parish was established, in 1950, in northwest Detroit. The current church is dated to 1964 and located on Evergreen Rd. between 7 and 8 Mile. 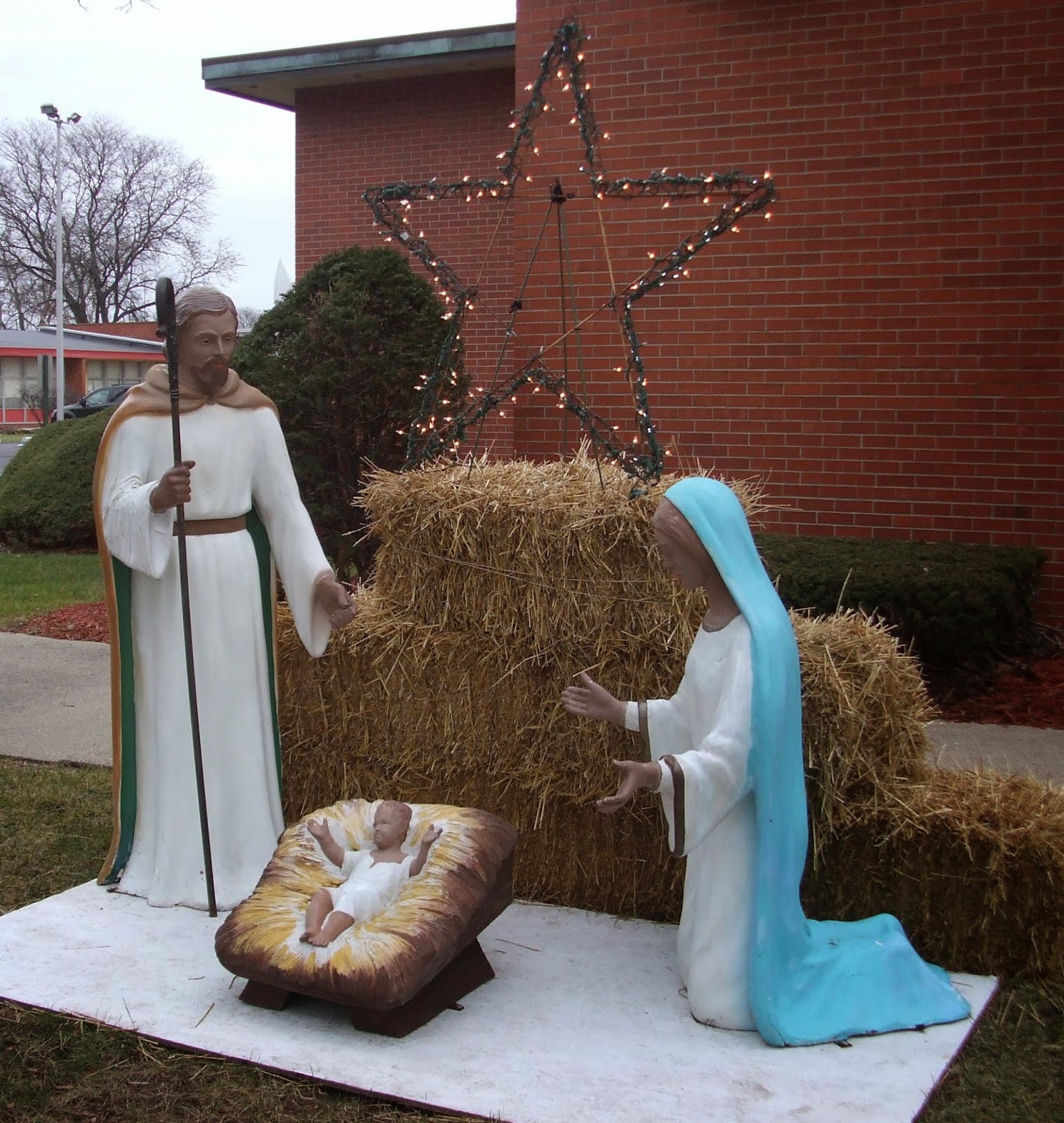 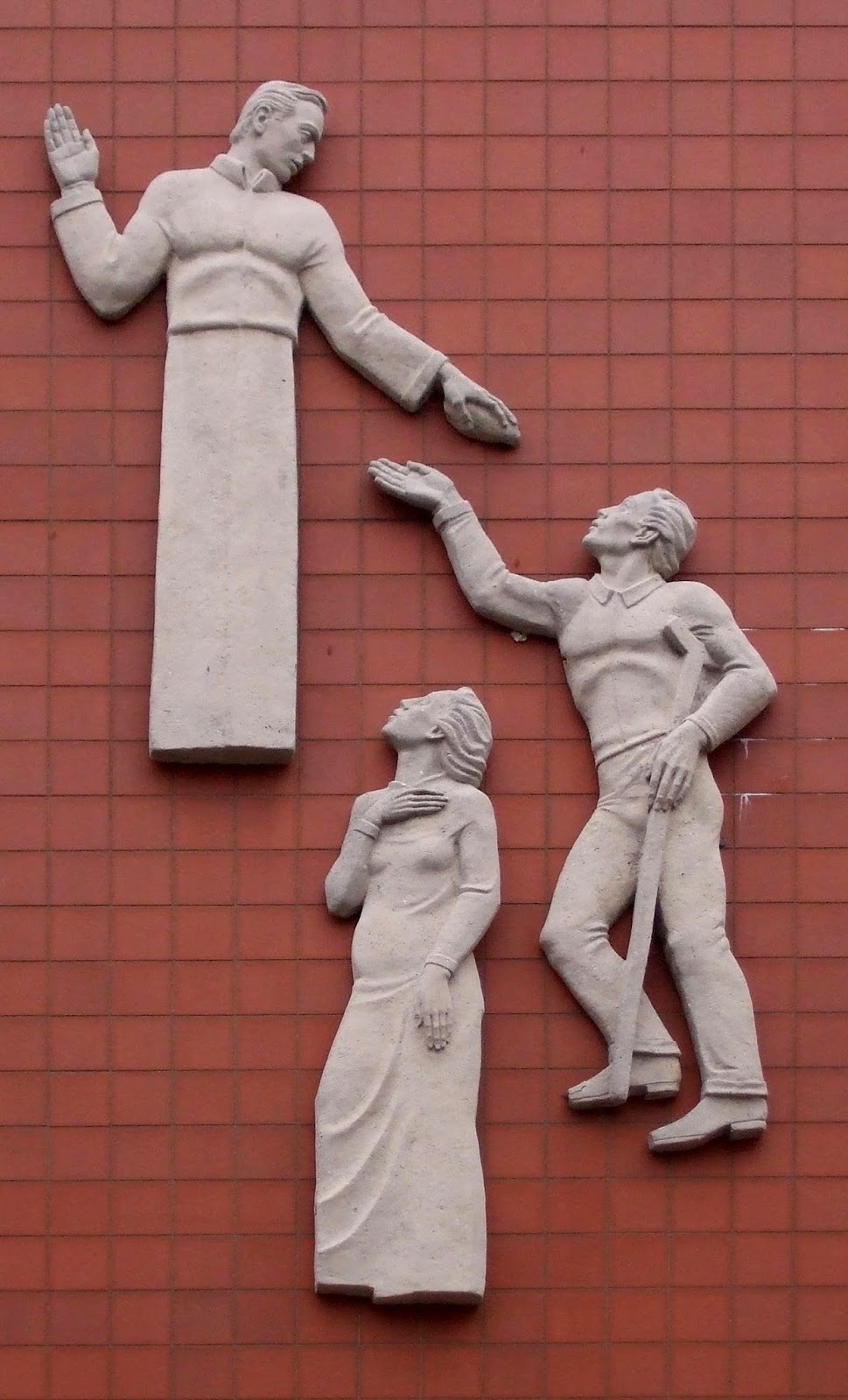 St. Eugene Parish, located near 7 Mile and Berg, closed in 1989 and many parishioners moved to St. Gerard. 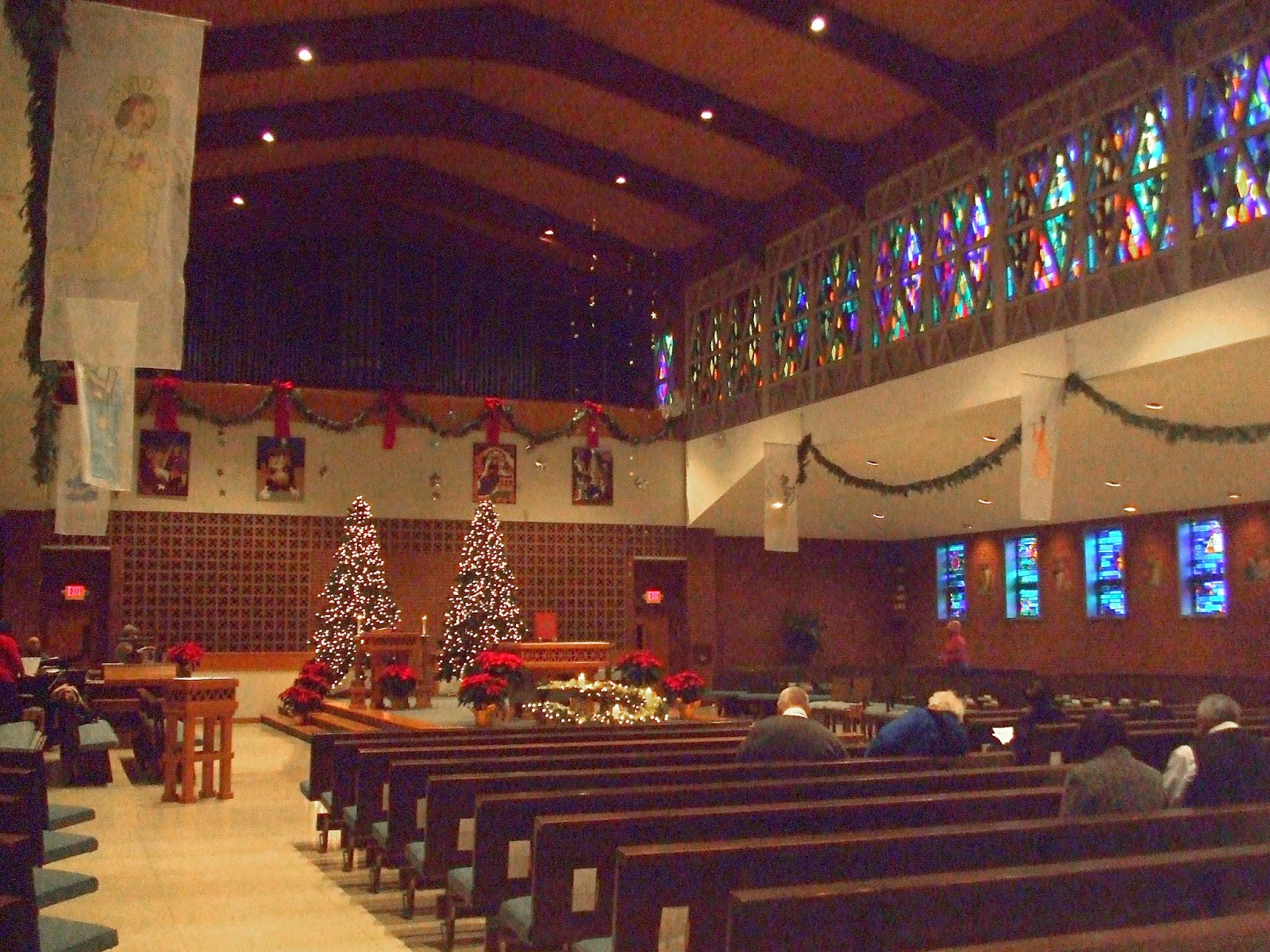 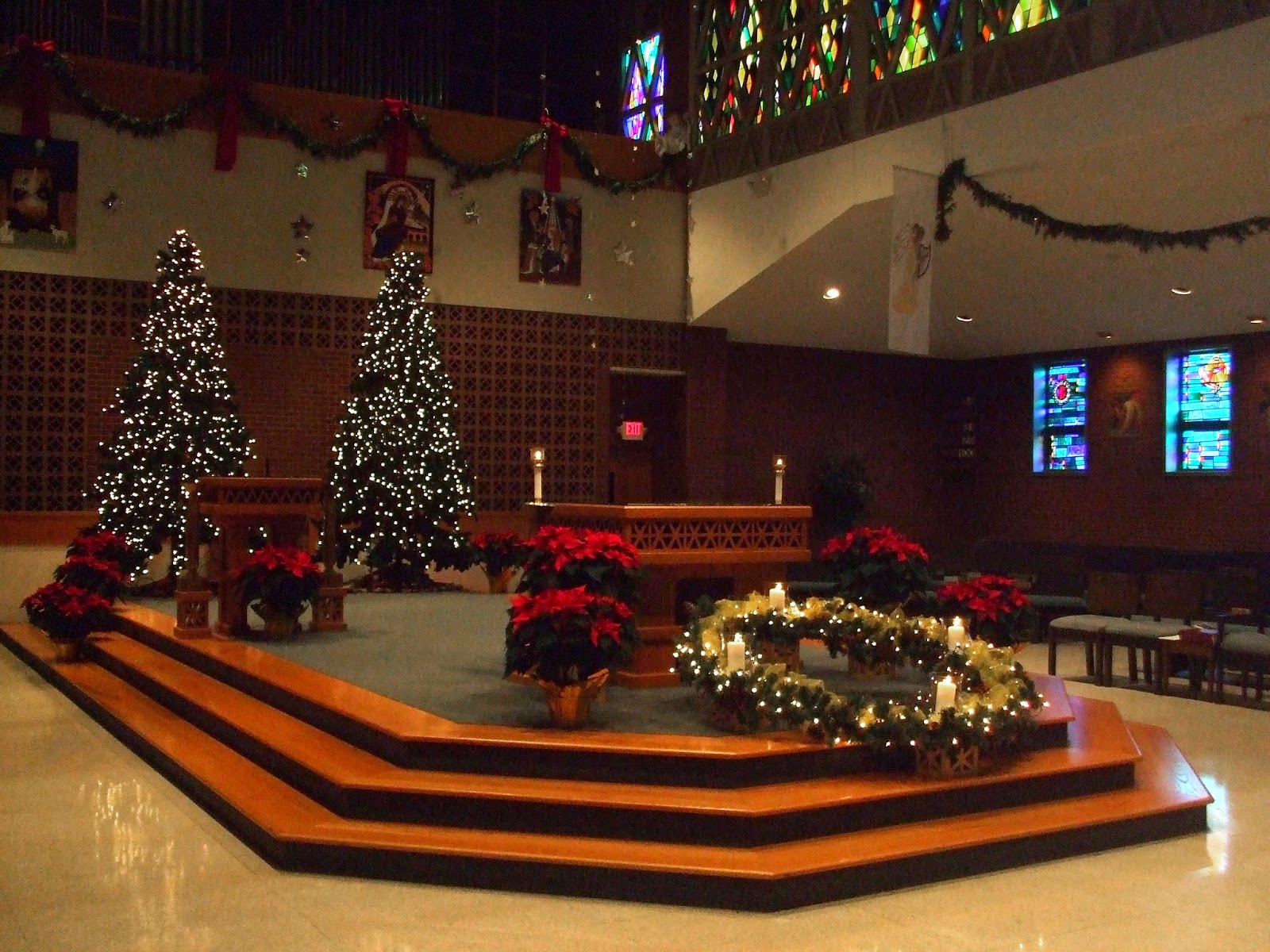 Previously, there was another parish named Corpus Christi, established in 1923 and closed 1989, in northeast Detroit. This building is still in use by another denomination. 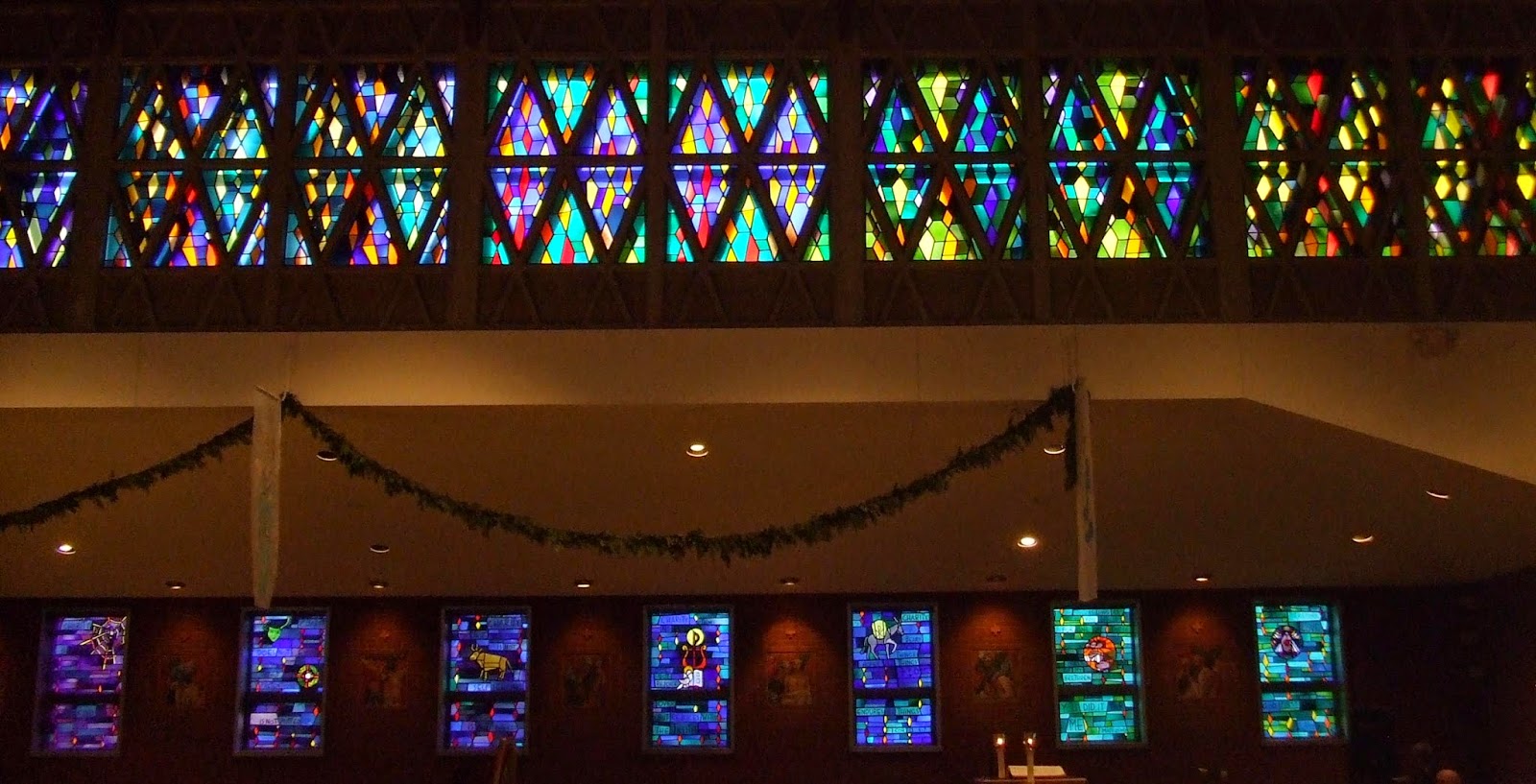 The clerestory windows feature a colorful, abstract pattern while the lower ones feature excerpts from Scripture. 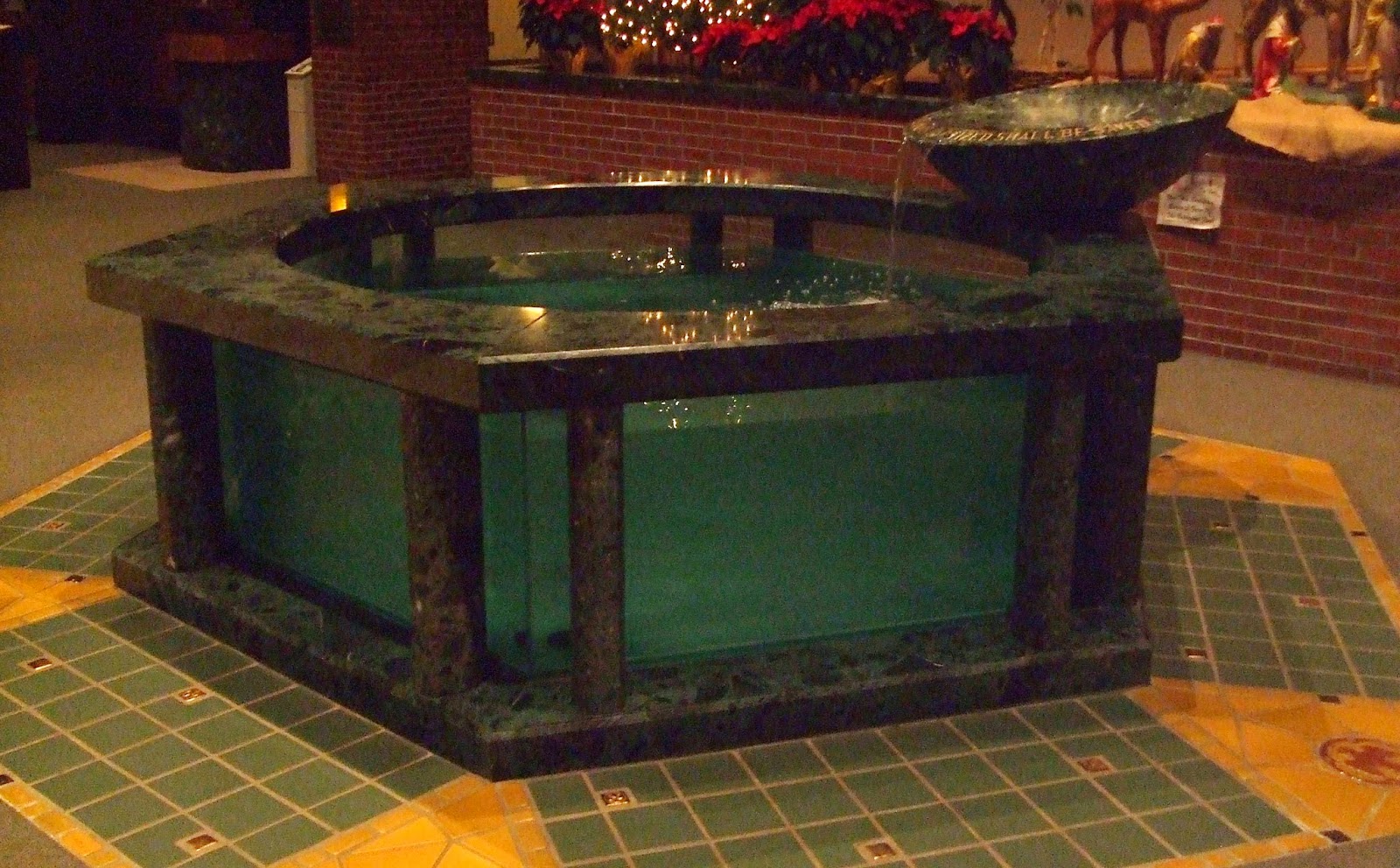 Shrines to the Blessed Mother and St. Joseph, respectively. 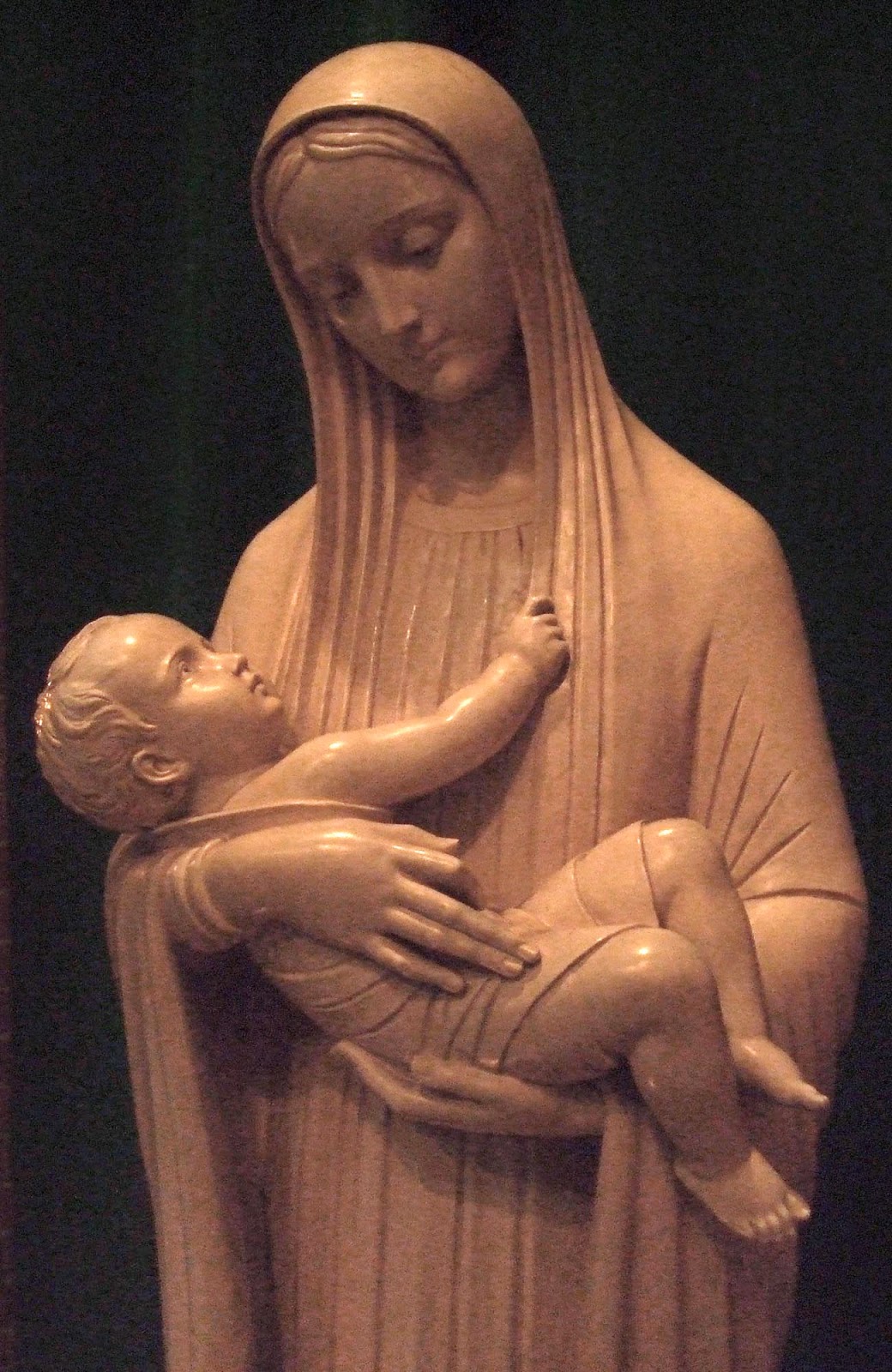 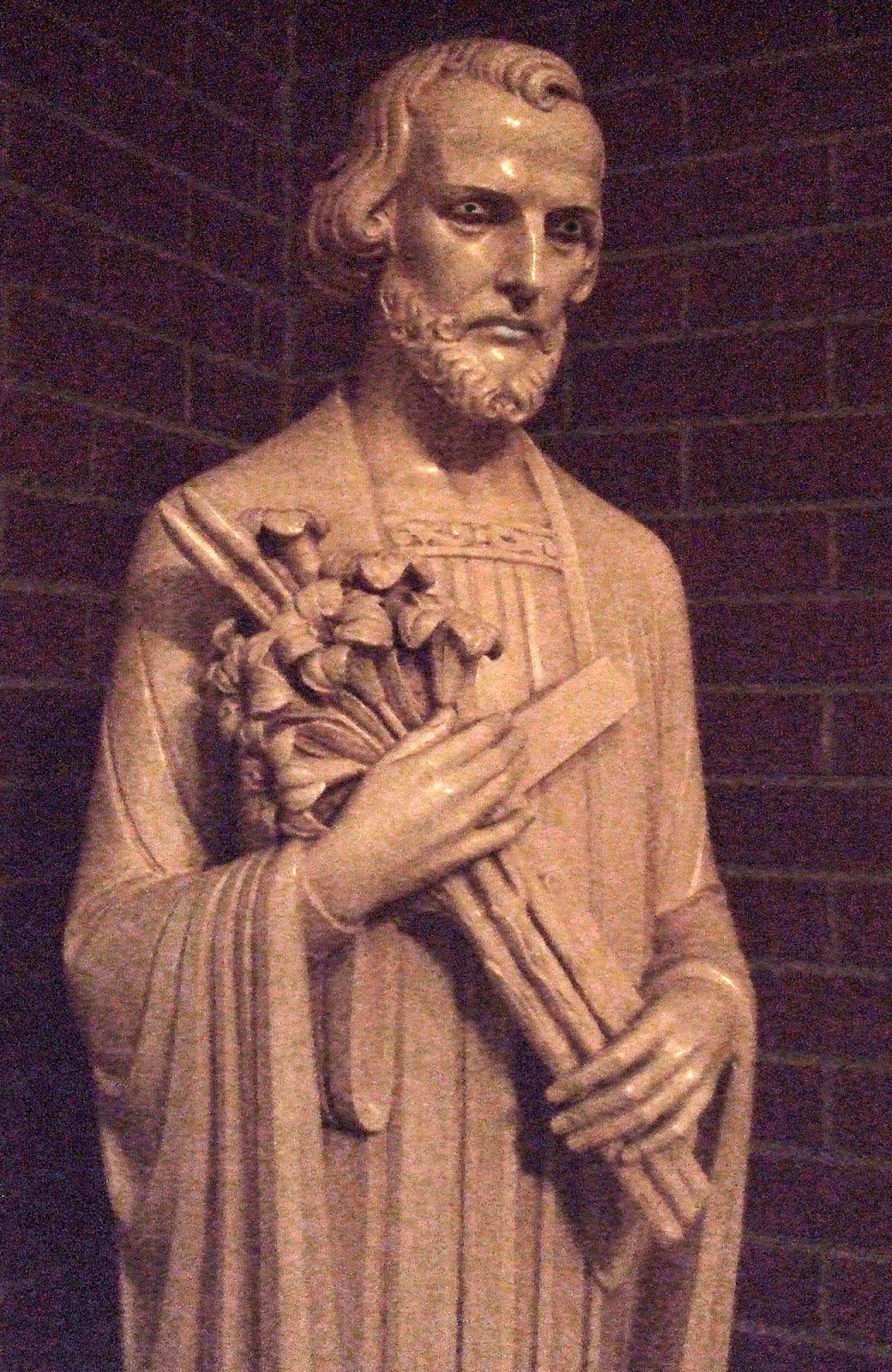 Fr. Don Archambault arrived in 1988 and remains there today. Daily Mass is celebrated at a side chapel, Monday–Thursday, at 8:30am. Saturday Vigil Mass is at 4:00pm preceded by 3:30pm confessions. Sunday Masses are at 9:00am and 11;00am. 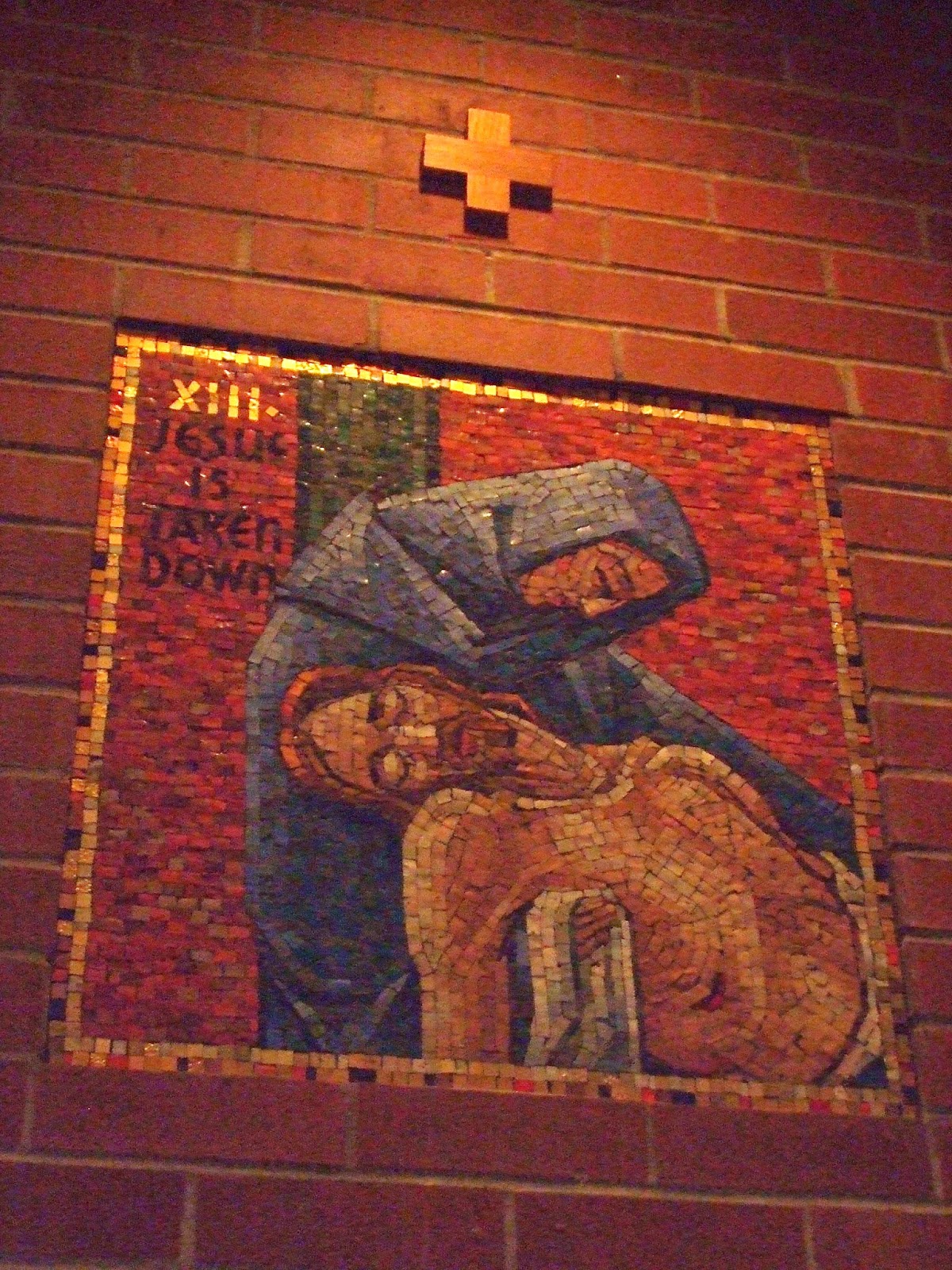 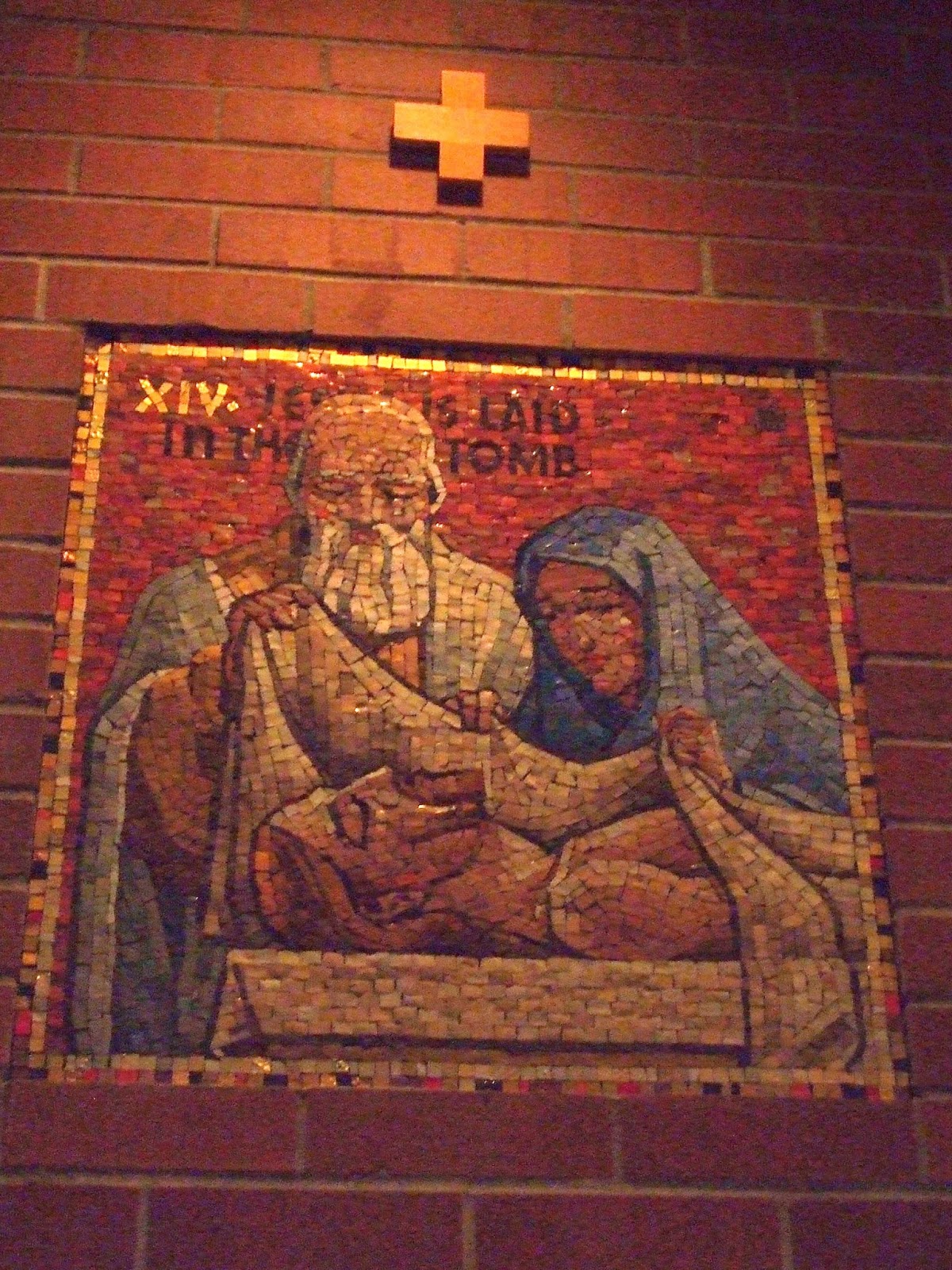 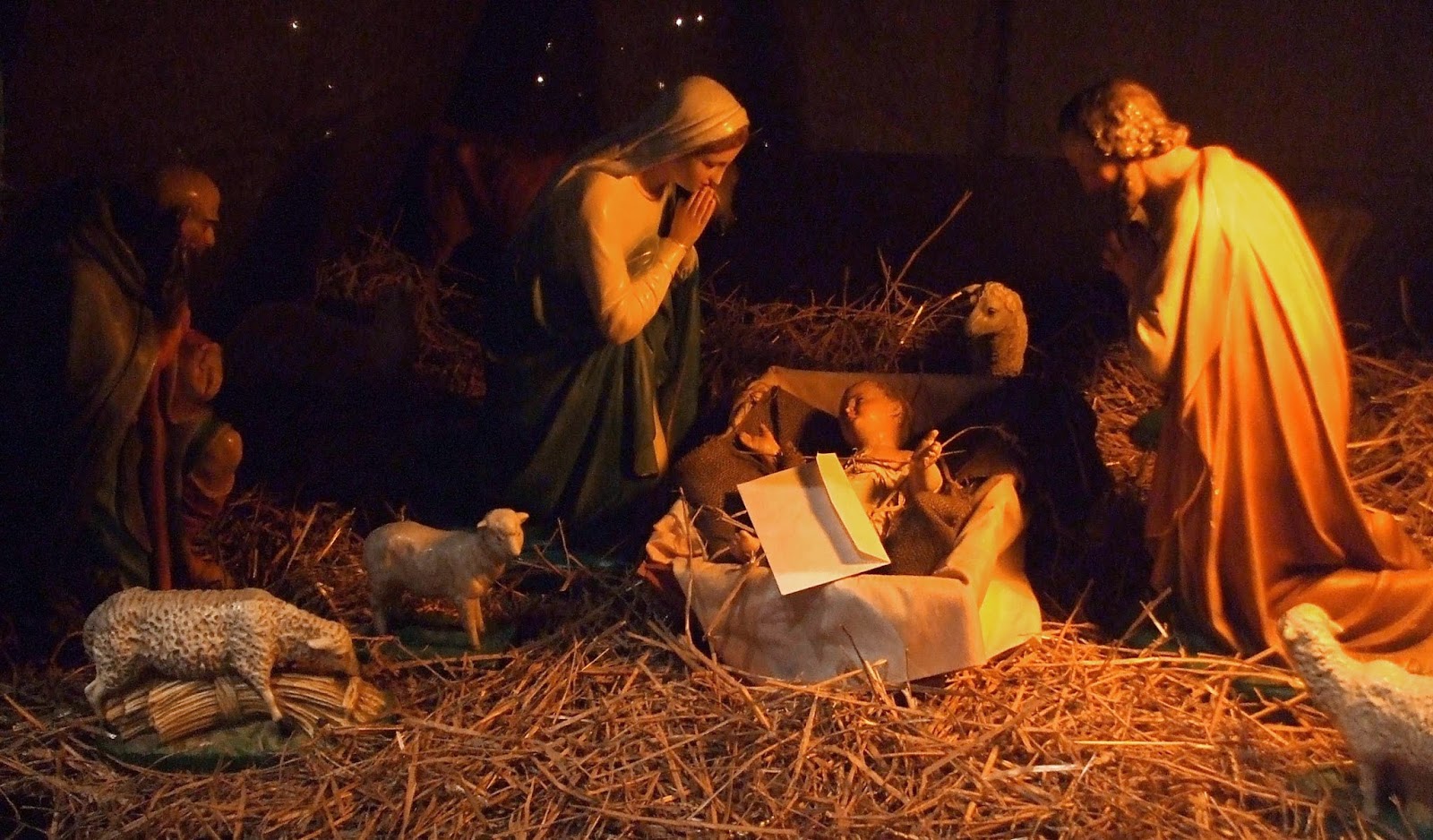