Our Lady of La Salette, Berkley

In 1921, a small group of Catholics bought land for a church in what is now the middle of Berkley. Within three years, the parish of Our Lady of Refuge was established. In 1927, the church was moved three blocks to the current location. Like most, the parish and parishioners struggled during the Great Depression. In 1932, the diocese asked  Missionaries of La Salette to come to Berkley and staff the parish. Shortly after, the parish changed it's name to Our Lady of La Salette.

The parish sold the old rectory, two blocks south, at 1799 Coolidge. The building eventually fell into disrepair and was demolished about ten years ago to make room for a pharmacy.

Our Lady of La Salette School was established in 1943 with two classrooms in a garage. It was staffed by the Sisters of Mercy and its first enrollment was 100 students. A newer school building was built in three stages 1947–1953. Enrollment peaked in the early 1960s with over 1,000 students.

A new rectory was built in 1963, followed by a new church with a seating capacity of 950. The current church was dedicated on September 16, 1967, by Auxiliary Bishop Joseph Breitenbeck. 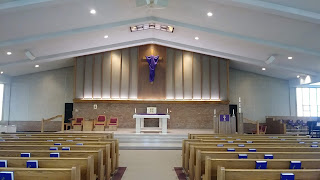 Fr. Patrick Connell has been pastor since 1997; he is assisted by permanent deacons Daniel Darga and Clement Stankiewicz. 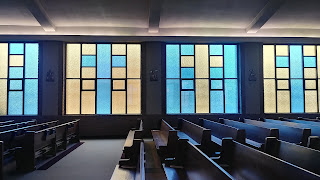 After 70 years of Catholic education, the school closed at the end of the 2012–2013 academic year. 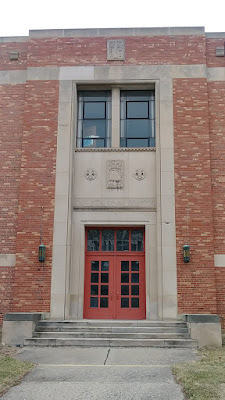 A community of Franciscans reside at Duns Scotus Friary, across the street from the church. Among them: Br. Mike Dubec, Fr. Dennet Jung, Fr. Alex Kratz, Fr. Mike Lenz, and Br. Al Mascia. 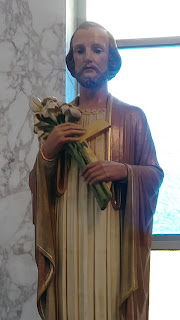 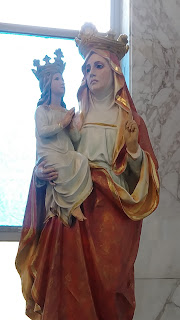 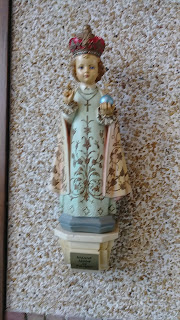 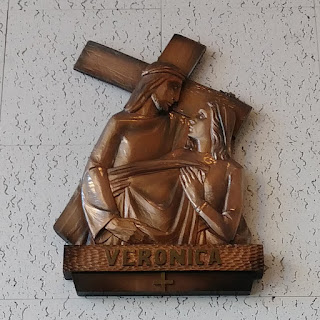 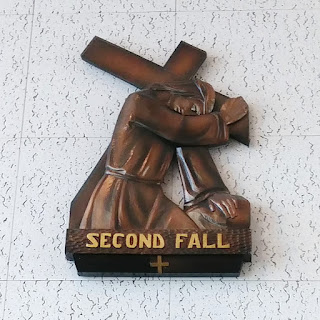