Pope Francis is inviting parishes from around the world to open their doors for 24 hours on Friday and Saturday, March 4-5, so that the faithful might encounter Jesus Christ anew in the Sacrament of Confession and Meditations.

24 Hours for the Lord is a time of reflection and prayer, an opportunity to speak with a priest, and a chance to rediscover — or perhaps discover for the first time — the great mercy at the heart of the Catholic Faith.

Several churches from the Archdiocese of Detroit will be participating and open with confessors available and Eucharistic adoration. Included among them is St. Christopher Church (7800 Woodmont, west side of Detroit).

The schedule for St. Christopher follows:

Friday, March 4th
7:00pm Mass at St. Christopher (Bilingual)Adoration continues after the celebration
8:00pm – Midnight Individual Confessions
Adoration continues throughout the night.
(Please sign up at our Parish Office or at the end of Mass)

Email ThisBlogThis!Share to TwitterShare to FacebookShare to Pinterest
Labels: Happenings

Fr. Stephen Pullis (priest-secretary for Archbishop Vigneron) will celebrate Mass at Old St. Mary's on Friday night. Sacred music will be performed by the choir of Windsor's St. Benedict Tridentine Catholic Community. All persons of all ages are welcome to attend this liturgy. 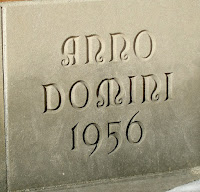 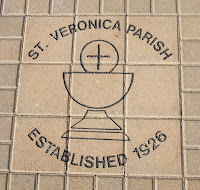 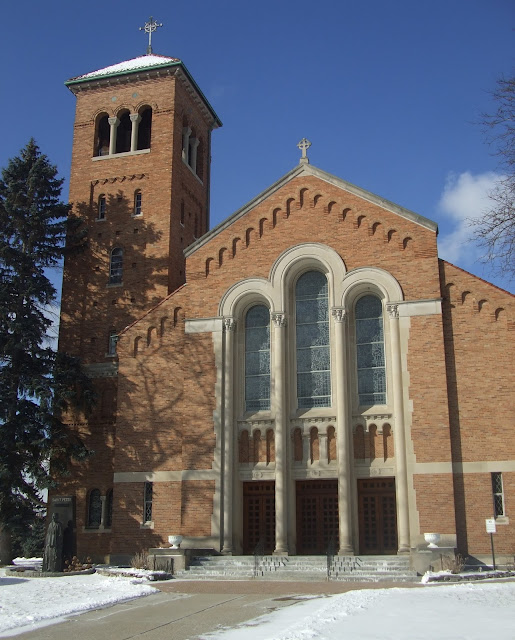 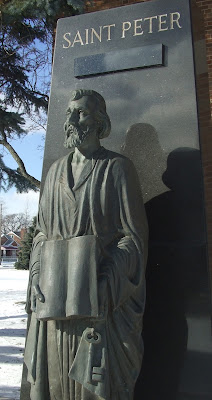 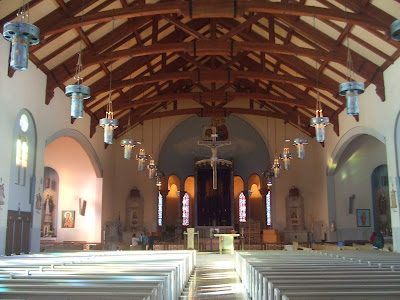 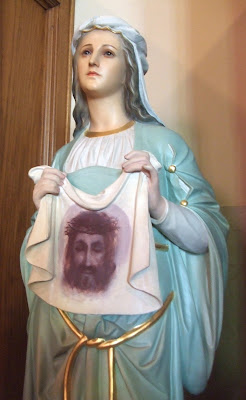 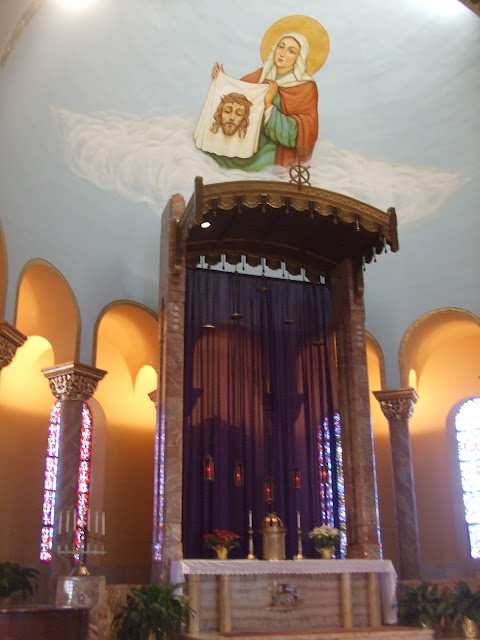 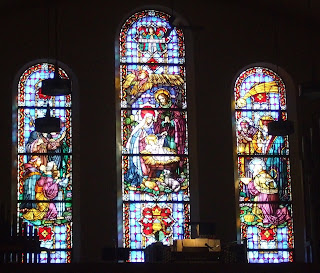 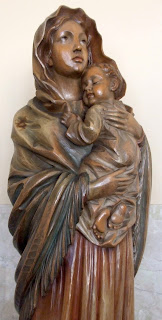 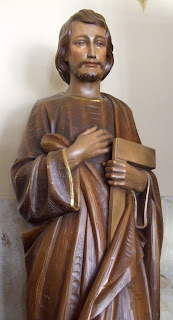 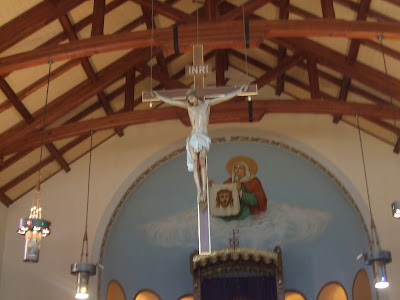 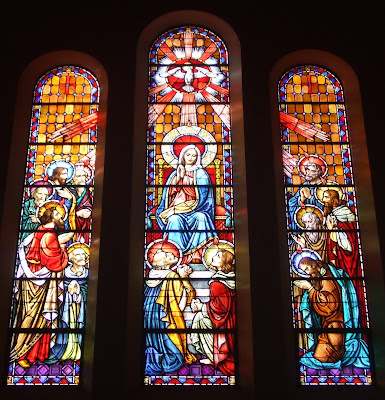 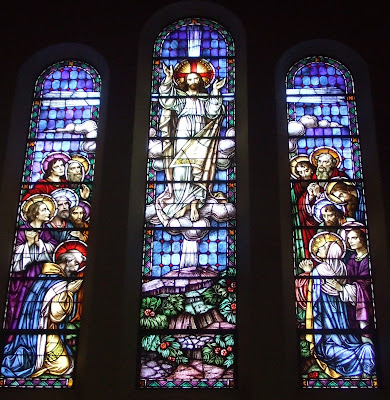 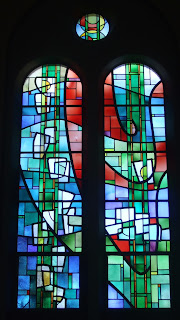 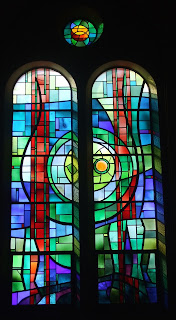 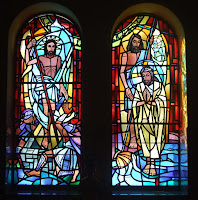 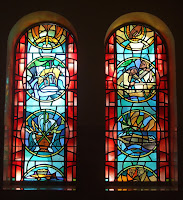 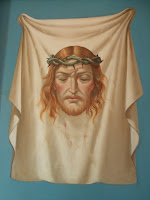 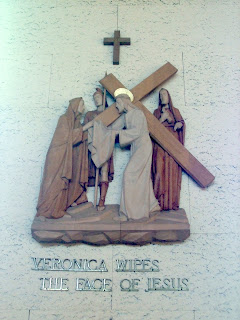 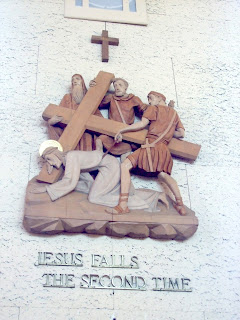 Mark Price as "Simon Peter: In His Own Words," This Friday at SS. Peter & Paul

Simon, the fisherman. Peter, the Apostle. SS. Peter & Paul (west side Detroit) will host a theatrical presentation on the life of St. Peter the Apostle.

What was Peter like? What did Jesus see in him? What was it like being an Apostle? Are there men like him among us today? Why did he deny knowing Jesus? Did you know he was married? How did his wife participate?

Join us, and meet one man’s vision of the person, the personality, the humor, the life of the Apostle, Simon Peter.

Directory of fish dinners throughout the Archdiocese of Detroit: The Michigan Catholic
Video highlighting fish fry dinners in the city: Vimeo

Central Region churches that will have Lenten devotions and/or dinner: