Saturday, March 25
FEAST OF THE ANNUNCIATION
St. Joseph Oratory
9:00AM Mass followed by Novena to Our Lady of Perpetual Help
> ICKSP

Like every year, the historically Irish parish of Most Holy Trinity will have a large celebration on St. Patrick's Day. The church normally fills up quickly with many police officers, firefighters, elected officials, etc. in attendance. This year’s celebration will honor Msgr. Russell Kohler, the longtime pastor who died last year.
+ MostHolyTrinityMinistries.org 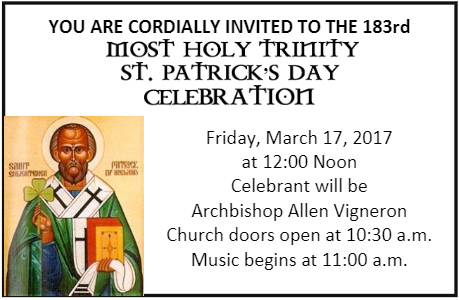 The Solemnity of St. Joseph is normally celebrated on March 19th, but since that's a Sunday this year, the observation is transferred to Monday, Monday 20th. St. Joseph Oratory will celebrate the day with 15 hours of prayer and activities, including three Masses, opportunities for Confession, food, and a procession to/from Eastern Market.
+ Institute-Christ-King.org 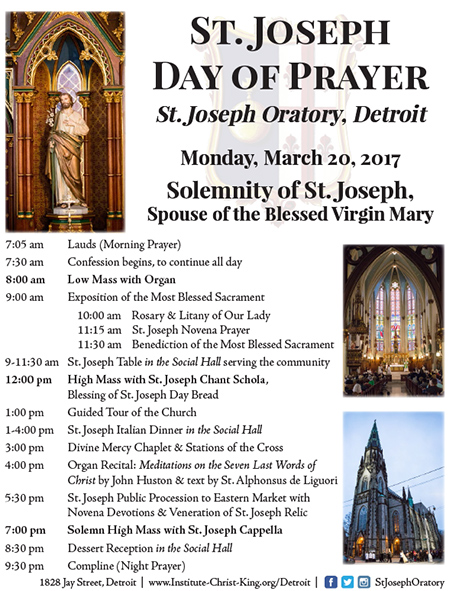 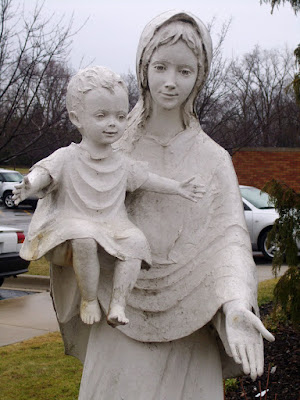 During the 1950s, the population of what was then Farmington Township grew rapidly. In 1958, Edward Cardinal Mooney appointed Rev. Francis J. Szaniawski as founding pastor of St. Fabian Parish. 600 people attended the first day of Masses on Sunday, July 15, 1958. Mass was celebrated at Dunckel Middle School until a church could be built. 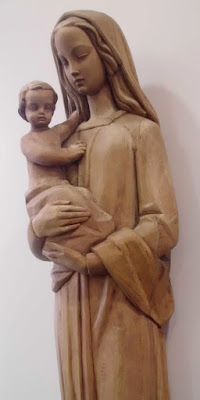 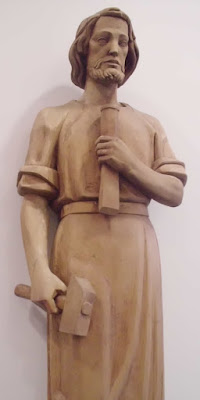 Cardinal Mooney died on October 25, 1958, and ground was broken on a church the following month. Archbishop (later Cardinal) Dearden was installed the next January and, in September of 1959, he dedicated the church. The church was originally intended to be temporary, with plans to build a permanent church at the site of what is now the school's baseball field. 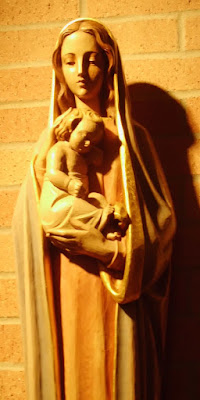 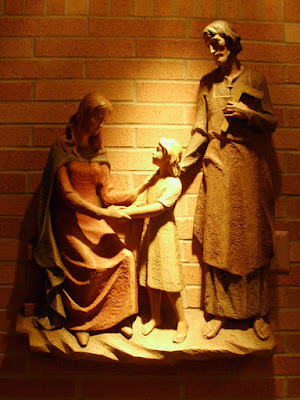 Fr. Szaniawski recruited Bernardine Franciscan Sisters to teach at the parish school, under the direction of Mother Carmella. Ground was broken on the school on March 24, 1963 and the school was dedicated by Auxiliary Bishop Henry Donnelly the following October. 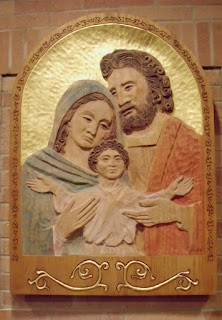 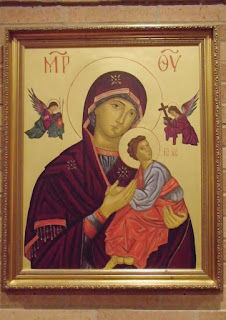 In 1965, Mother Carmella assigned Sister Mary Berenice as Principal, as well as four Bernardine Franciscan Sisters and one lay teacher. On September 8, 1965, the school officially opened with 163 students – 82 boys and 81 girls. 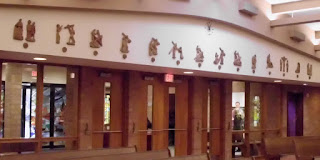 Fr. Seamus Ryan served as the third pastor and oversaw renovations/expansions to the church building. Transepts were added to each side of the original church, increasing the seating capacity to 720. The altar was moved from the end side of the church to the west side and renovations were completed in September of 1983. 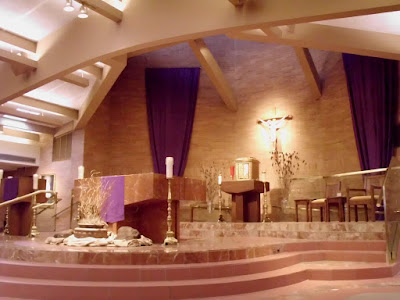 Fr. Norbert Kendzierski served as pastor of St. Fabian 1984-95. At that time, he was reassigned to St. Colman, another Farmington Hills parish, and remained there until his death in May of 2012 at the age of 74. Fr. Jeffrey Day, pastor of St. Fabian since 2011, replaced him as administrator at St. Colman in addition to his responsibilities at St. Fabian. 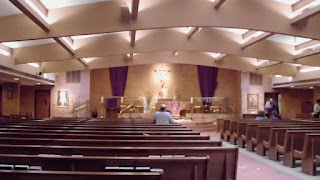 In early 2013, St. Fabian merged with St. Colman (est. 1960). At the time of the merger, St. Fabian had 2,017 registered families while St. Colman had 386. St. Colman Church closed in February of that year and the building was sold for $1.2 million. It is now home to Holy Cross Chaldean Catholic Church. 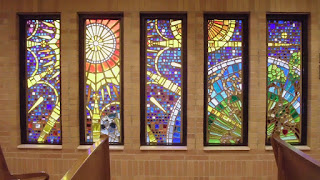 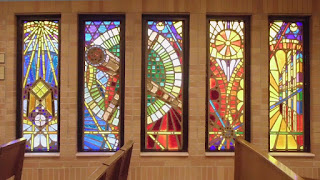 Parishioners of St. Fabian pledged nearly one million dollars to the Changing Lives Together campaign. The sanctuary of the church was renovated in the summer of 2013 and the vestibule was expanded. During the renovation, the baptismal font was moved into the vestibule. 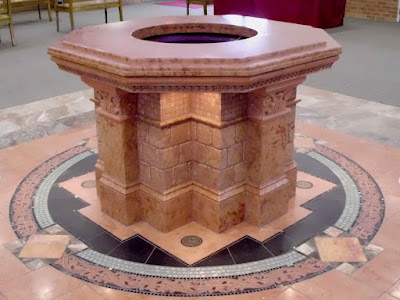 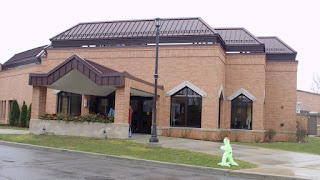 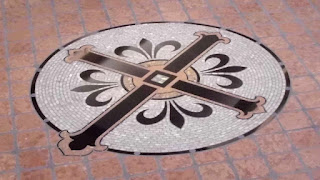 Miles Christi, or "Soldiers of Christ", was established in 1994, in Argentina. Since then, the order has been dedicated to the sanctification of laity through discernment, formation, and Ignatian spirituality, especially the Spiritual Exercises. In the late 1990s, Miles Christi was chosen by Fr. John Hardon, SJ, to continue his mission of leading Spiritual Exercises. They led their first U.S. retreat in 2000 and, shortly thereafter, Fr. Hardon died. 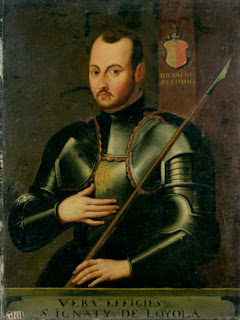 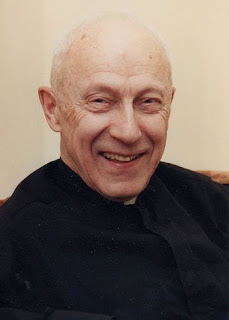 Two priests and one brother moved to the United States and Archdiocese of Detroit in October, 2000, after the invitation of Adam Cardinal Maida.  They resided at St. John's Center in Plymouth until a Northville house, previously occupied by Daughters of St. Mary of Providence, was given to them in 2002. 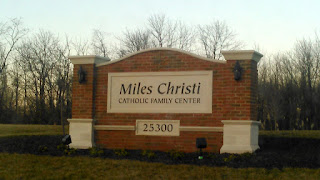 Below is a one-hour episode of EWTN's On Assignment that outlines the Miles Christi presence in the United States.

On Saturday, May 23, 2015, the Miles Christi Family Center was dedicated, blessed and held its first Mass. Miles Christi also has a house in San Diego. 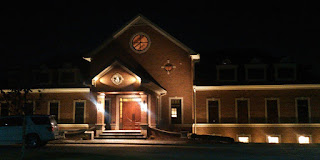 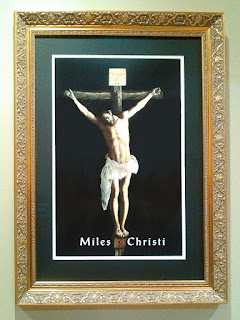 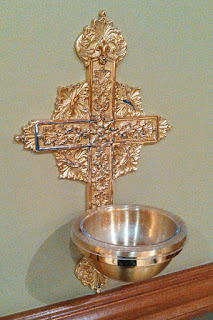 A small chapel seats about 70 people. Daily Mass is at 8:00am, Monday-Friday. Mass in the Extraordinary Form is offered at 8:30am on Saturdays. Sunday Mass is at 11:00am preceded by Confessions at 10:30am. 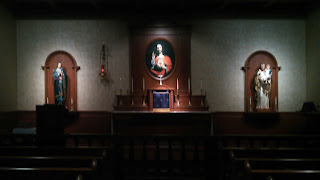 The Sacred Heart of Jesus is depicted at the altar. An inscription on the front reads "Dilexit me et tradidit se ipsum pro me" which translates as "He loved me and gave Himself up for me". 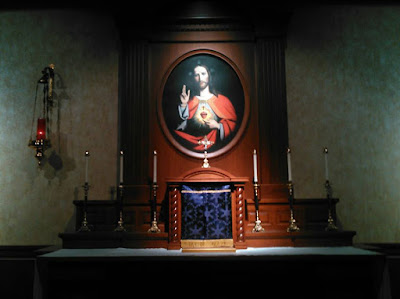 Our Lady of Sorrows and St. Joseph with the Child Jesus in the sanctuary. 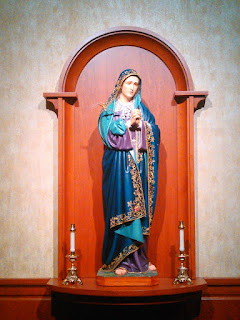 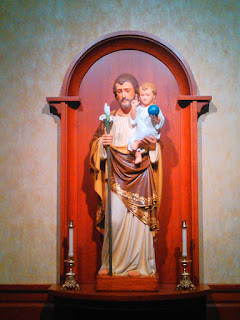