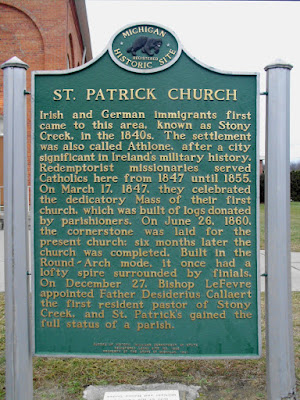 Irish and German immigrants settled along Stony Creek in the 1840s. This settlement was originally named after the city of Athlone in central Ireland. The first church in the area was built out of donated logs. Redemptorist priests ministered to the mission, they celebrated the first Mass and dedicated the church on St. Patrick's Day, 1847. The following year, Fr. Egidius Smulders sought to establish a parish school but it would be 20 years for that to come to fruition. Redemptorists continued to minister at St. Patrick until 1855. 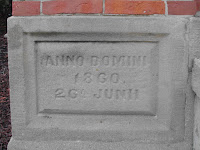 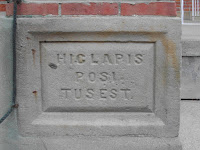 The cornerstone of the current church was laid on June 26, 1860, and construction finished six months later. On December 27, 1860, Bishop Lefebvre appointed Fr. Desiderius Callaert as the first resident pastor of the newly-created parish. 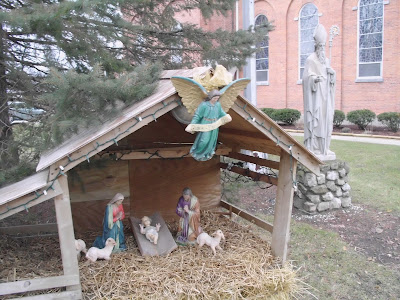 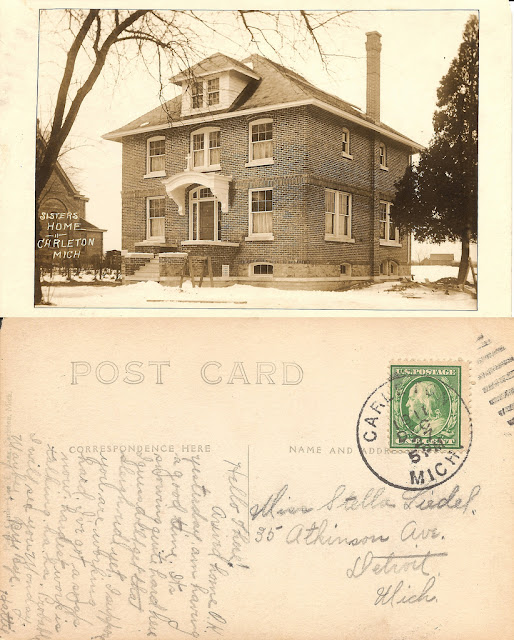 IHM Sisters continued to teach at St. Patrick School for over a century until 1994, when Sr. Marge Fogarty, a kindergarten teacher, was reassigned. She currently ministers at the IHM Health Care Center at the Motherhouse in Monroe. 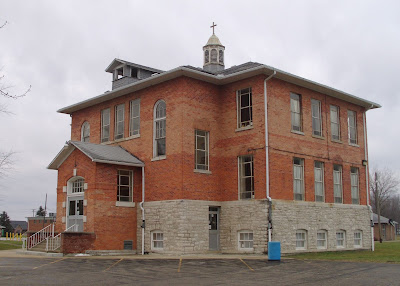 In 2013, St. Patrick Parish merged with St. Joseph (est. 1889) in Maybee to form the new parish of Divine Grace. Both churches remain active but the parish office operates from the St. Patrick rectory. 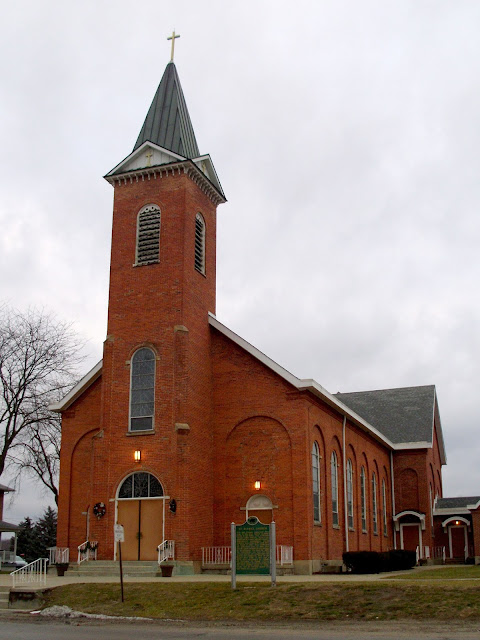 St. Patrick is shown above the main entrance. 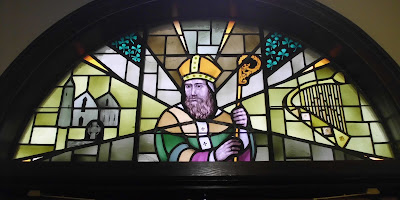 Portraits of previous pastors are shown in the narthex. 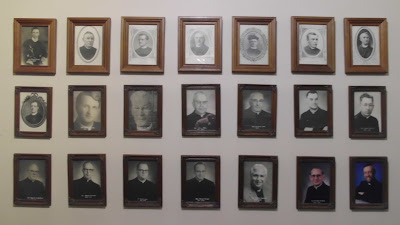 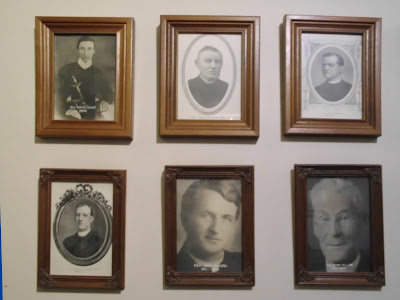 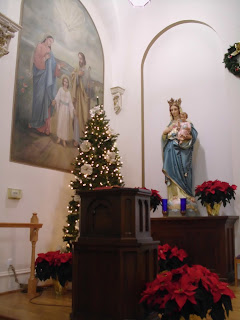 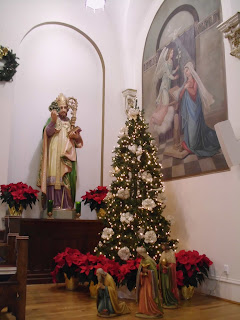 The Baptism of the Lord, St. Joseph, and the Infant of Prague in the left corner of the sanctuary. The Good Shepherd, Sacred Heart of Jesus, as well as Ste. Anne with Child Mary in the right corner. 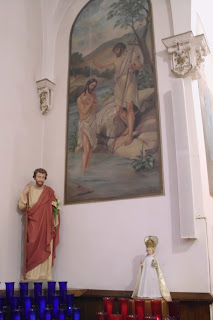 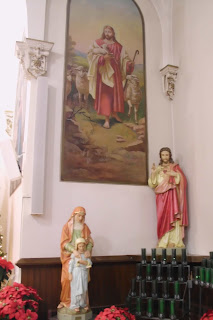 Most of the stained-glass windows appear to be later additions and are in a contemporary style. 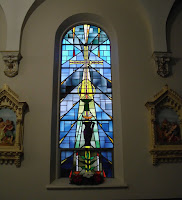 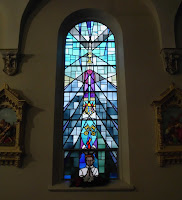 Reconciliation is available at 3:00pm on Saturdays followed by Vigil Mass is at 4:00pm. Sunday Mass is at 11:00am. 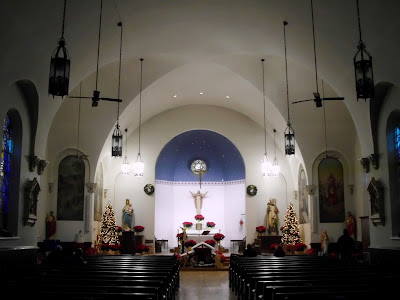 Weekday Mass is usually at 7:00pm on Tuesdays, 8:00am on Thursdays, and 11:00am on Fridays. Daily Mass schedule can vary slightly so refer to the bulletin. 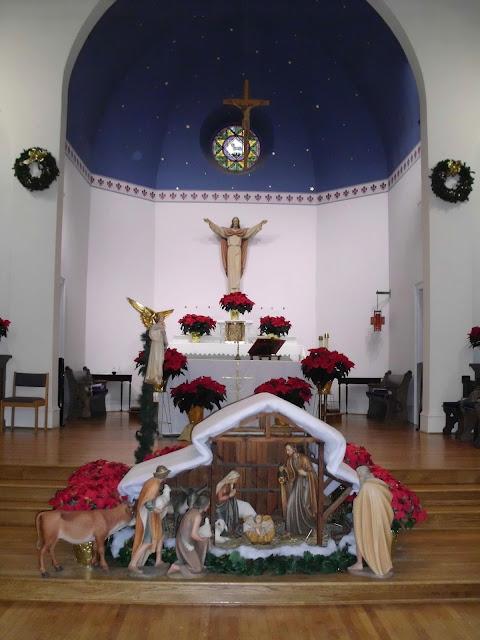 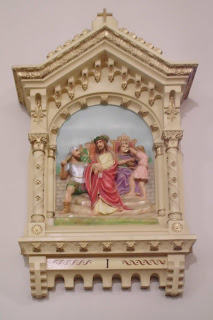 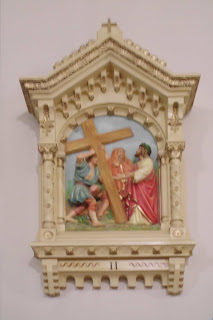 A parish cemetery stands next to the former convent, east of the church. 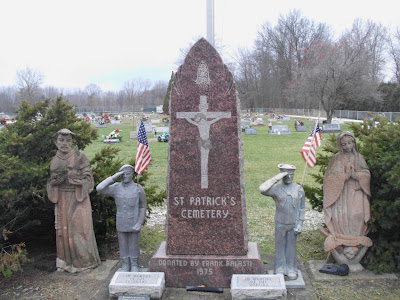 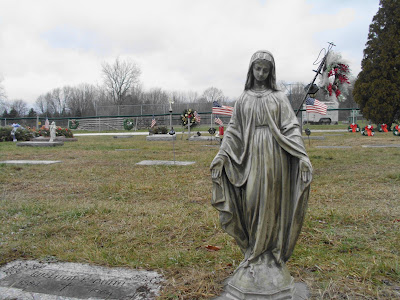 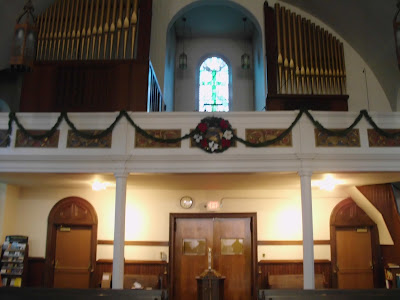 Agnus Dei said...
This comment has been removed by the author.
9:47 PM