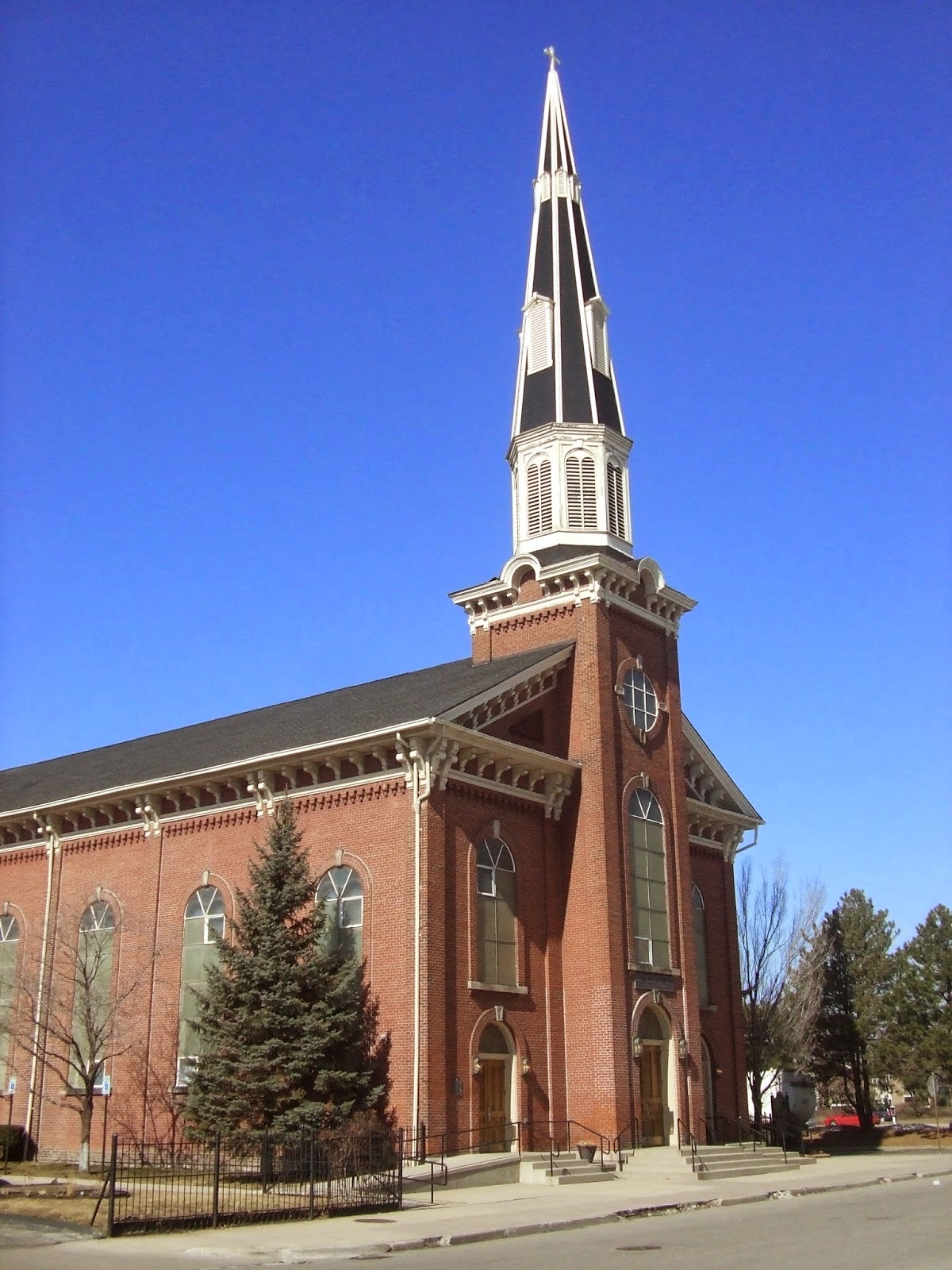 Sacred Heart Parish, located just east of I-75 and south of Mack, was established in 1875 by a German-American congregation. Peter Dederichs was the architect of this church as well as Assumption Grotto, St. Charles Borromeo, and St. Bonaventure Monastery. 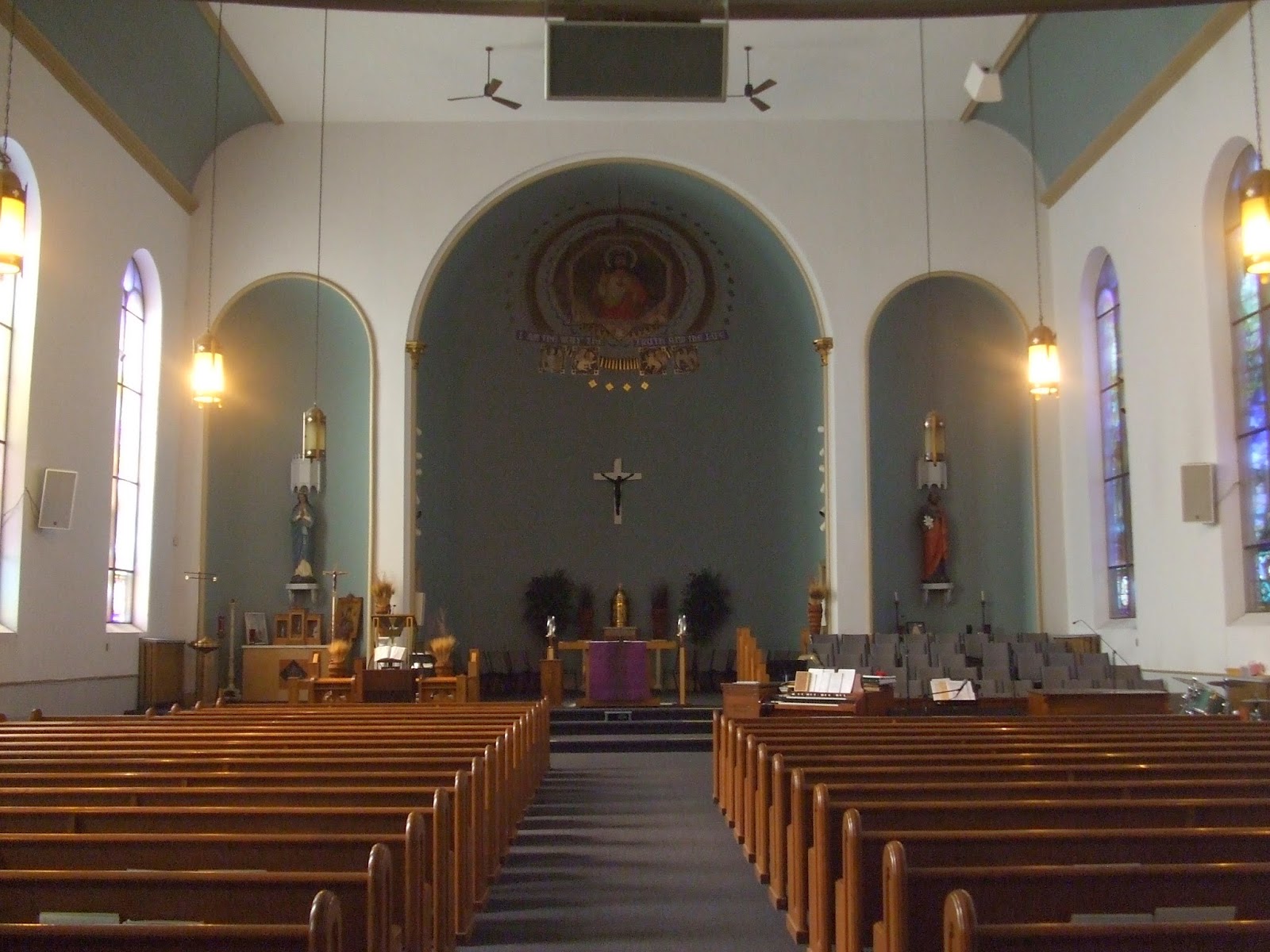 In the 1910's, African-American Catholics began to move into the area. Unfortunately, congregations were largely segregated at the time. A chapel at Old St. Mary's first served as their spiritual home. A former Episcopalian church, located 1/4 mile west of Sacred Heart, was purchased in 1914 and became St. Peter Claver Parish. 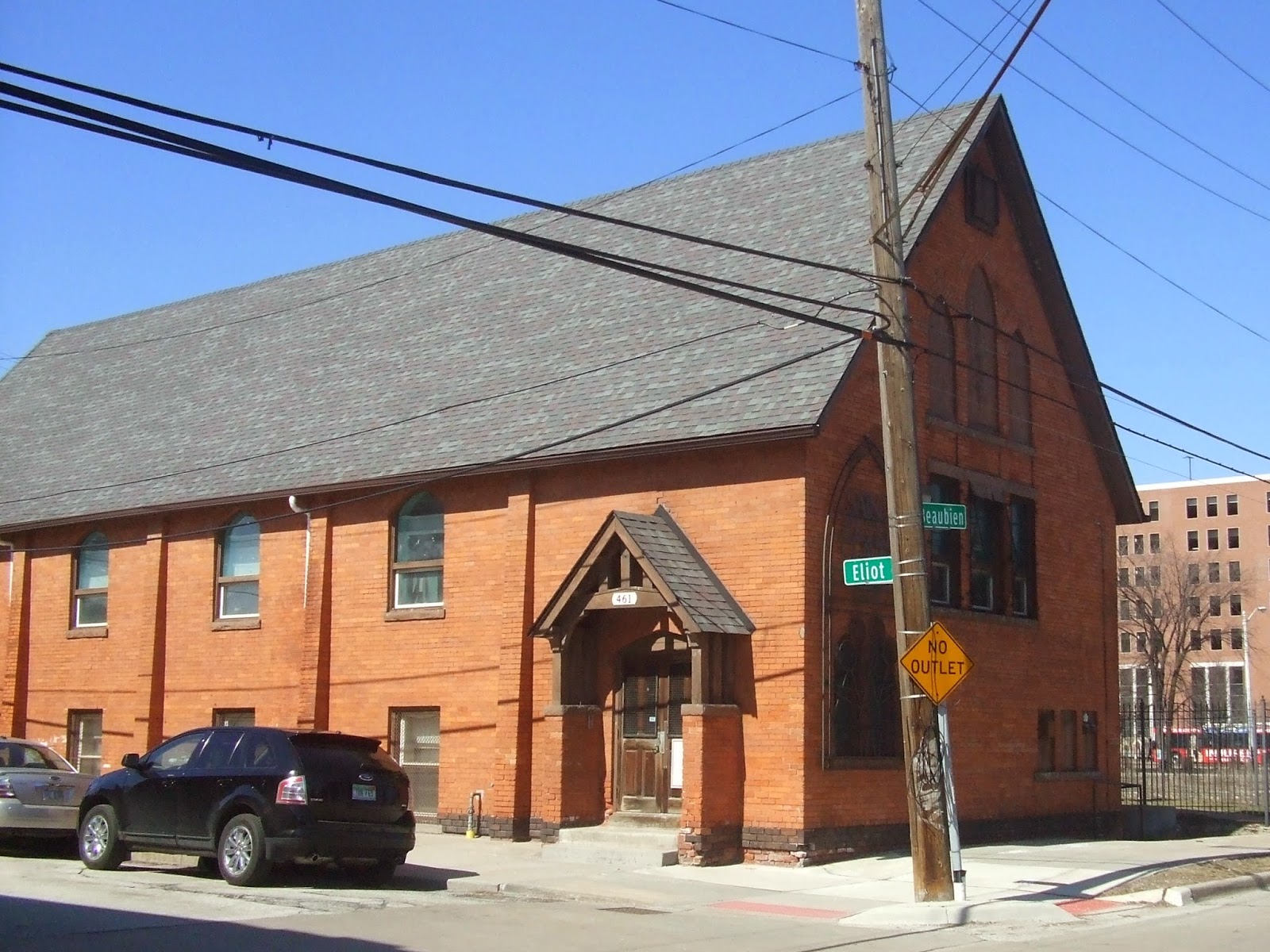 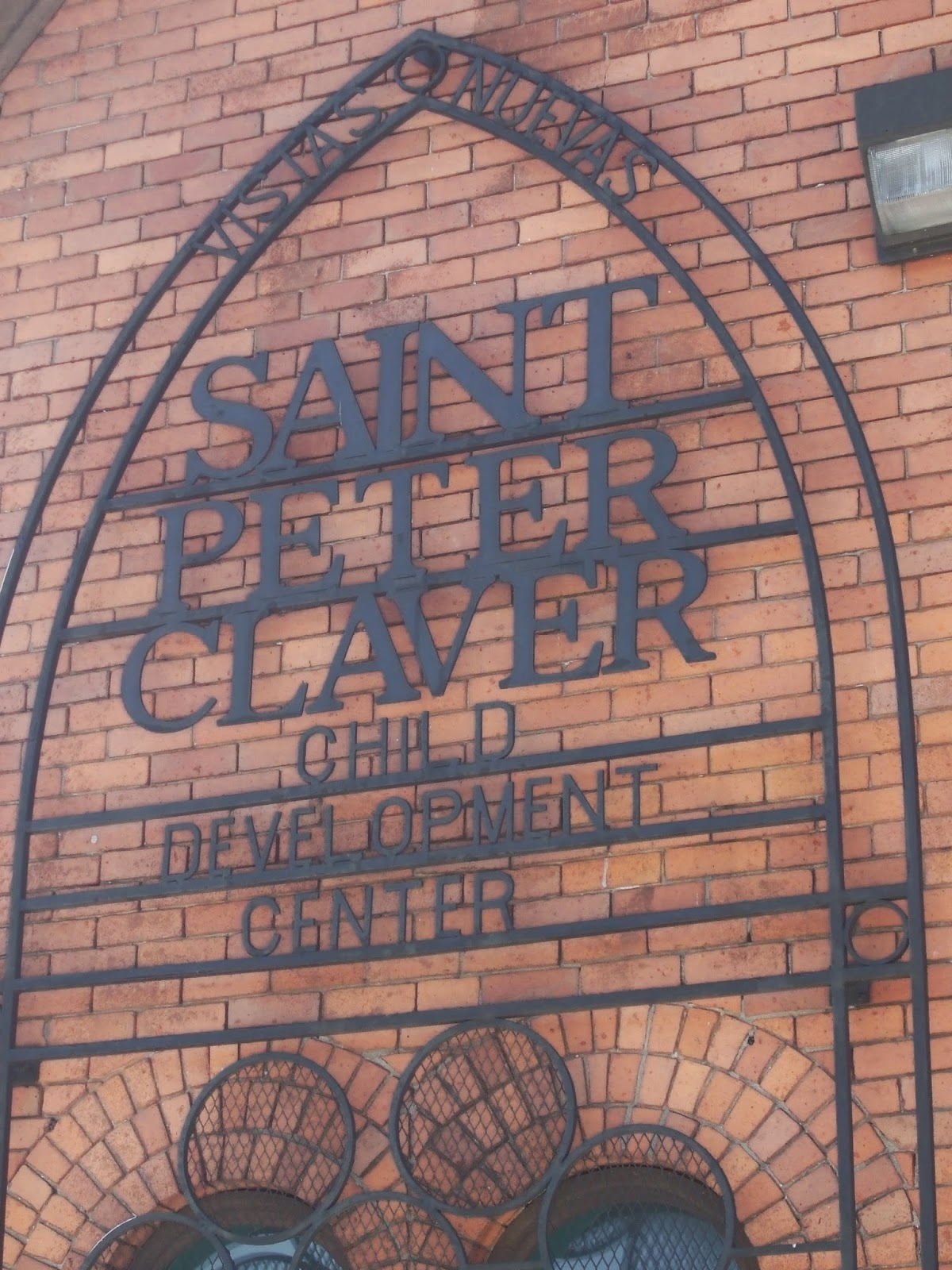 The parish had elementary and high schools staffed by Felician Sisters and continued to grow until construction of I-75 forced parishioners to relocate. The high school closed in 1957 and the elementary school in 1965. 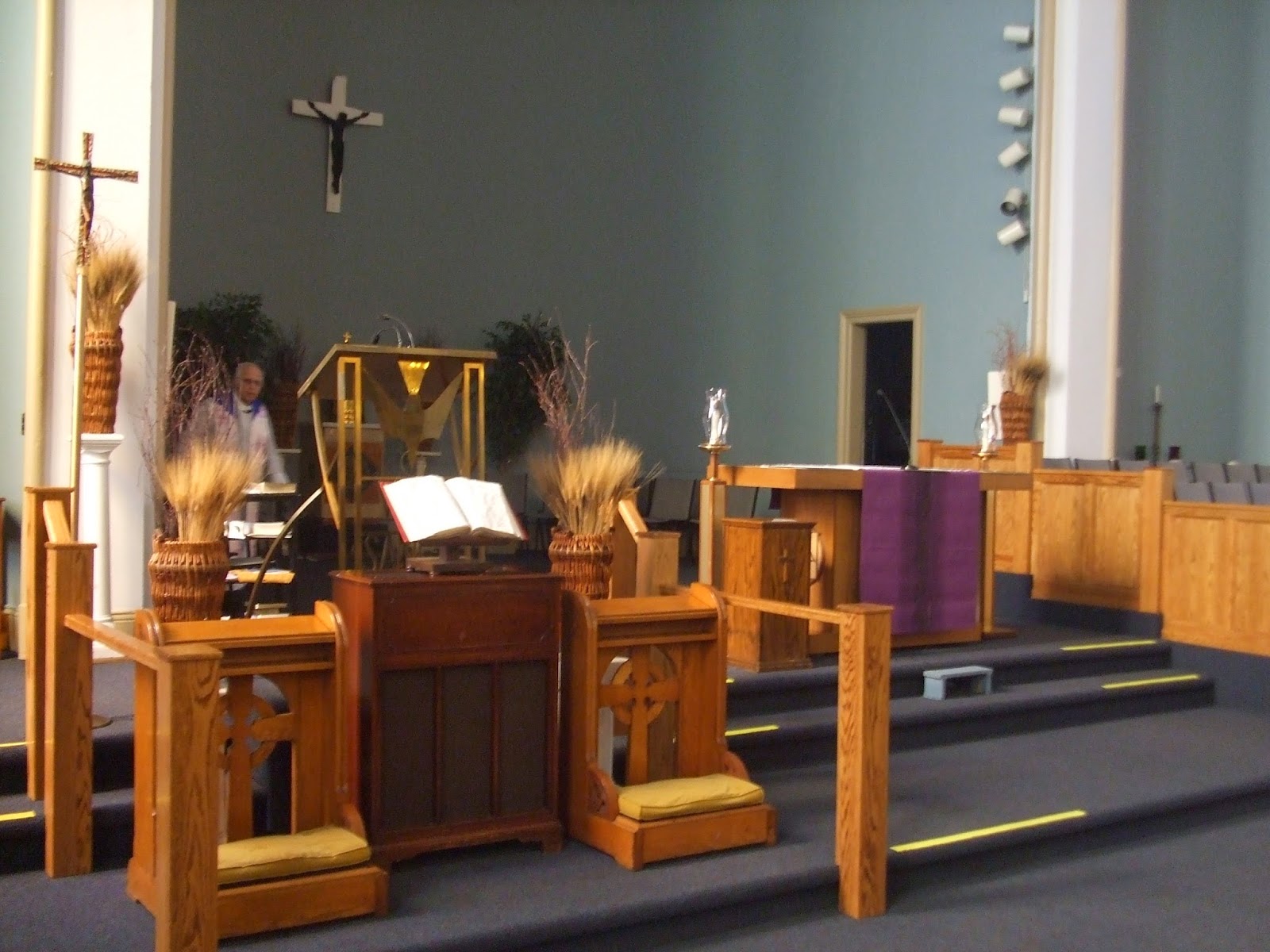 Fr. Norman Thomas has served as pastor since 1968 and remains one of the longest-tenured pastors in the archdiocese. Fr. Thomas has also been administrator of St. Elizabeth Parish since 2007. 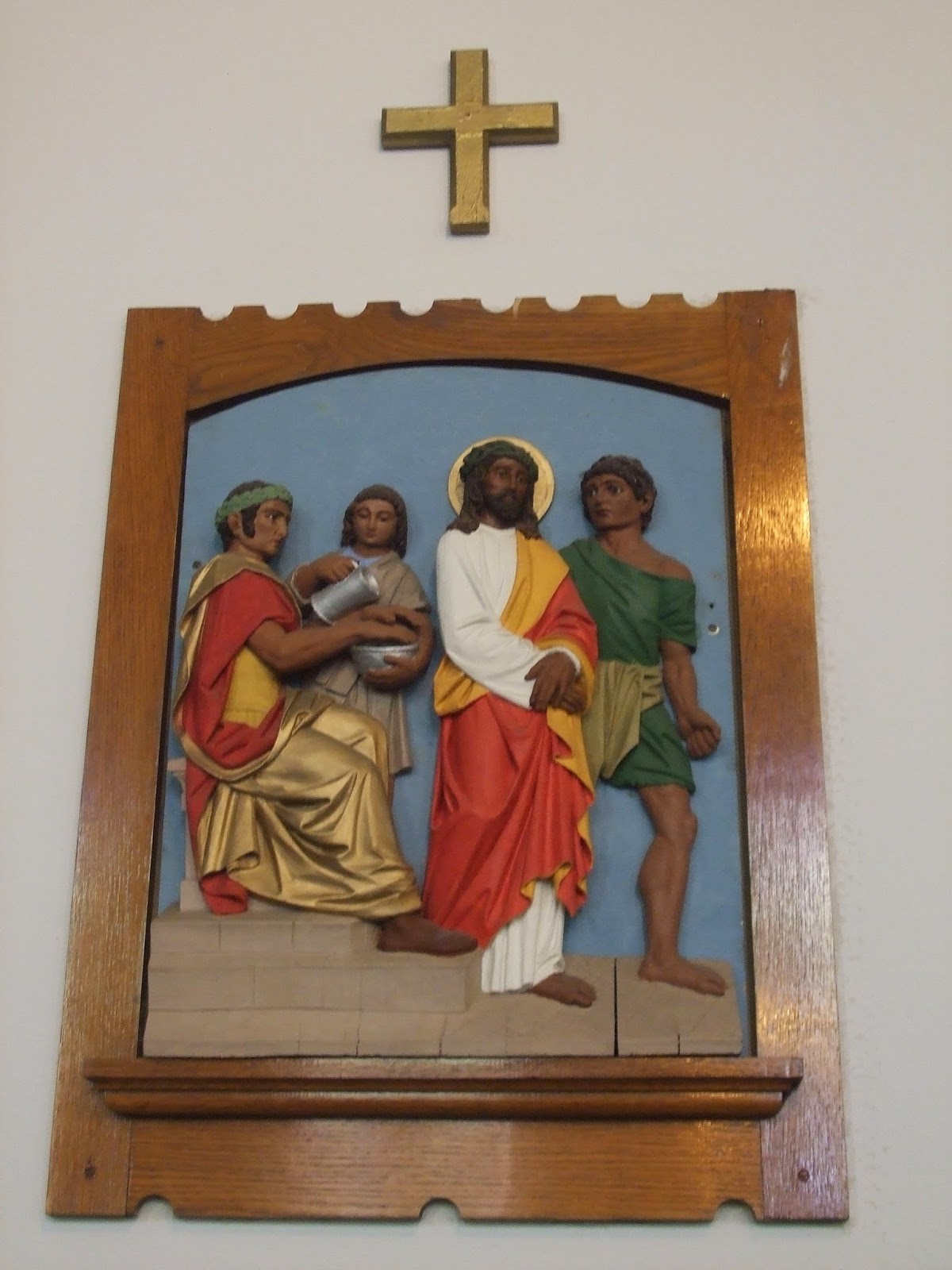 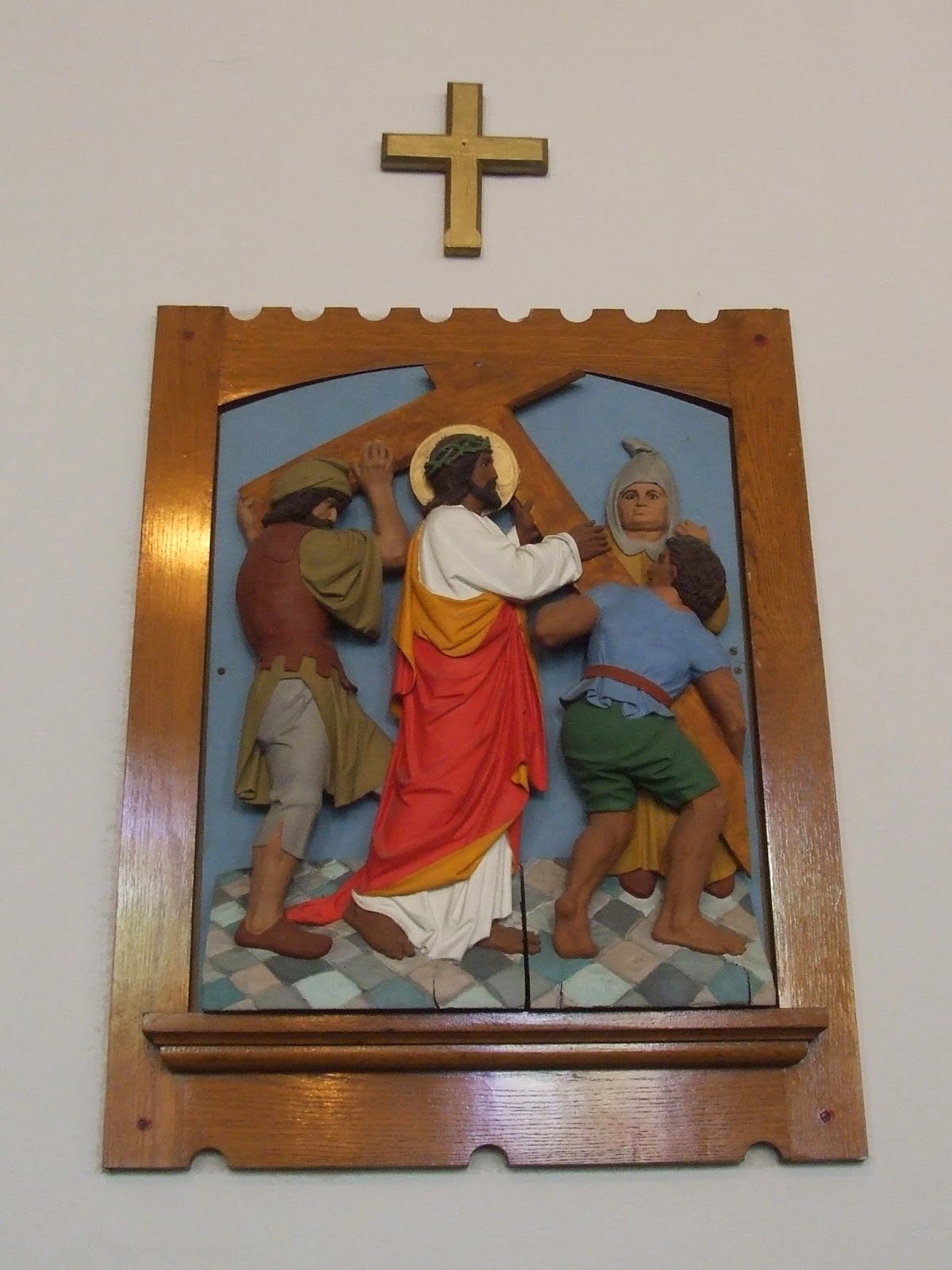 A gilded image of the Sacred Heart of Jesus adorns the apse. 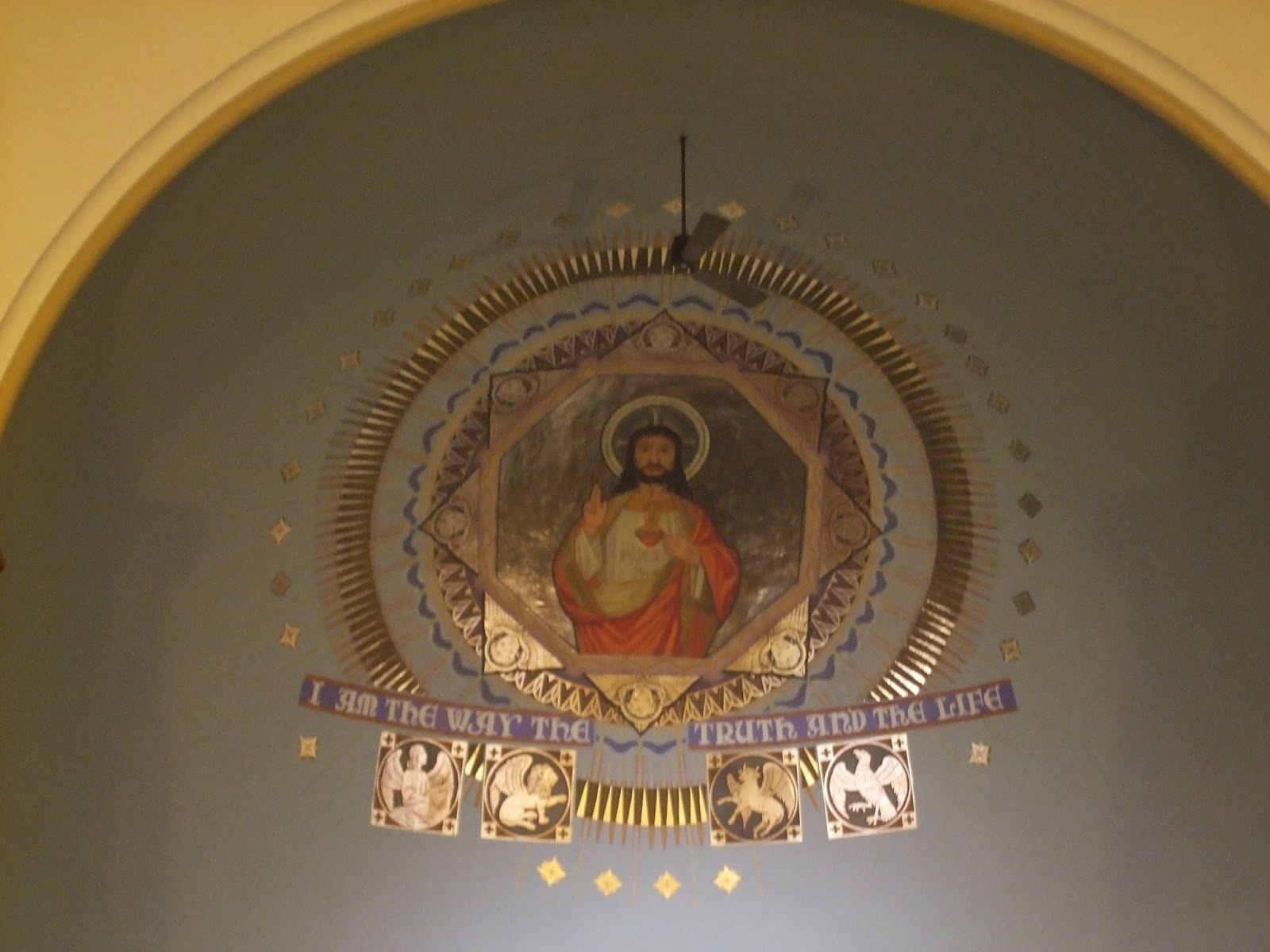 The choir sits in front of the St. Joseph altar; Icons of the Blessed Mother stand at her altar. 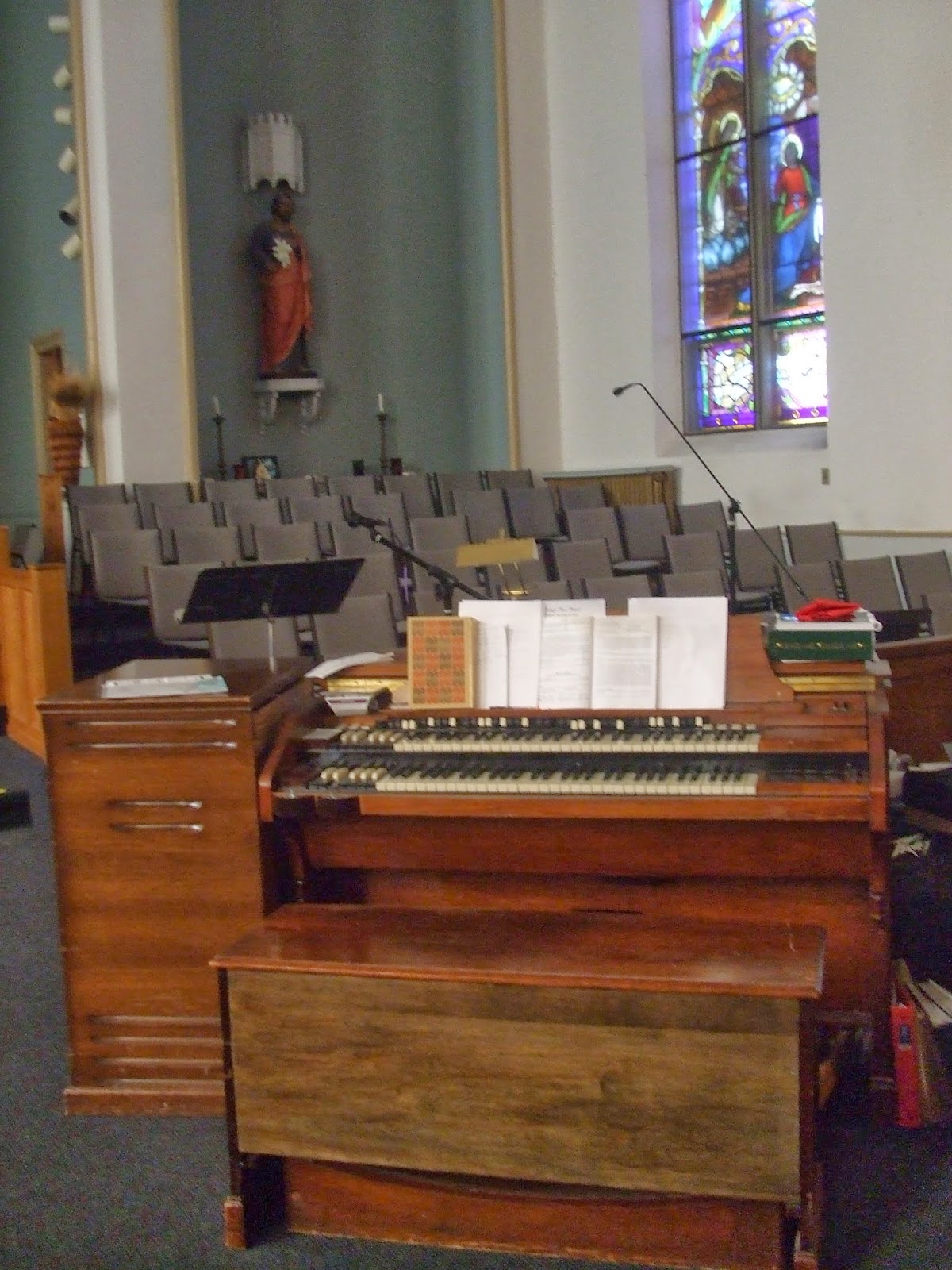 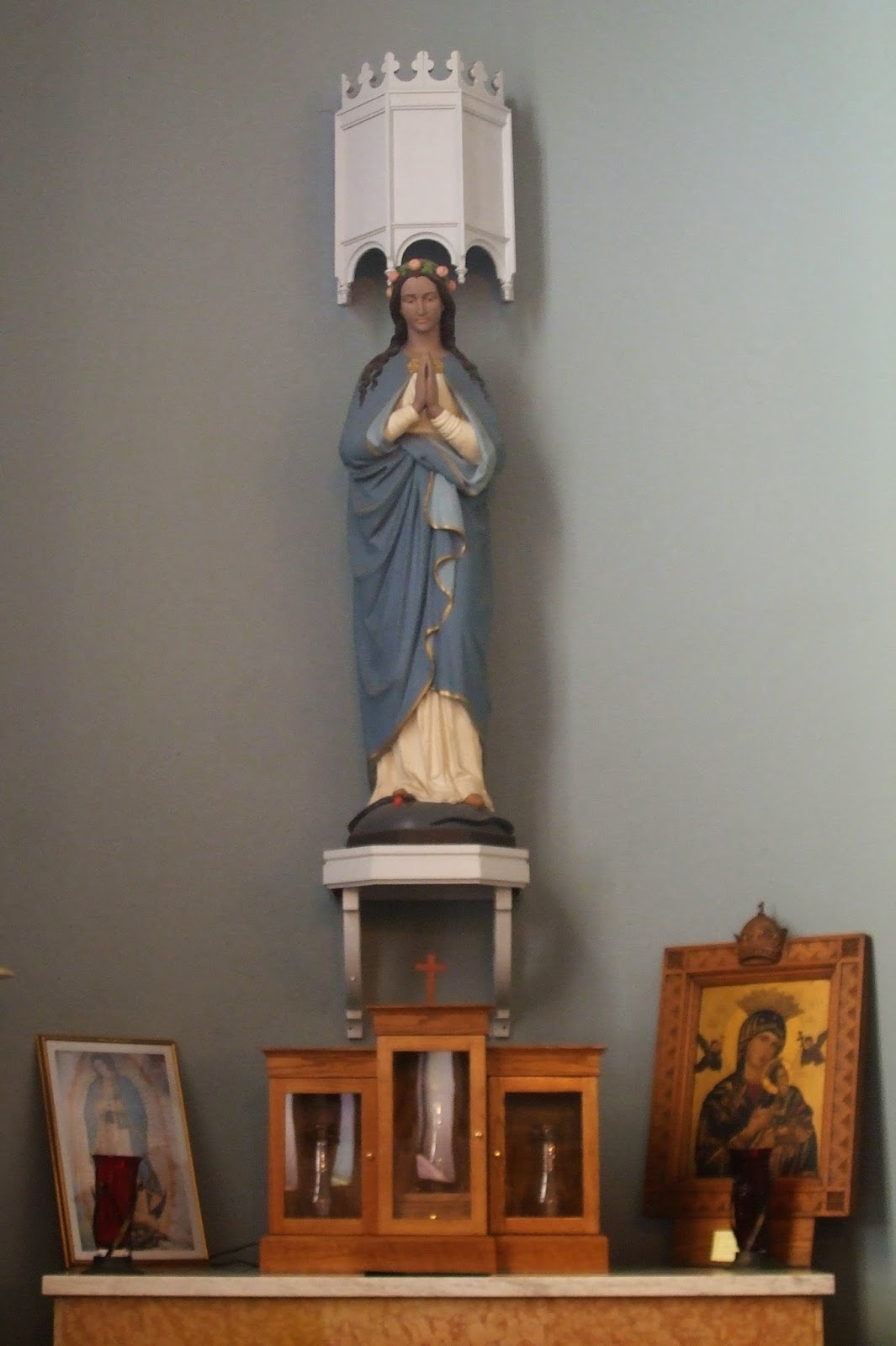 Multiple depictions of St. Mary: with St. Anne as well as a colorized version of Pietà. 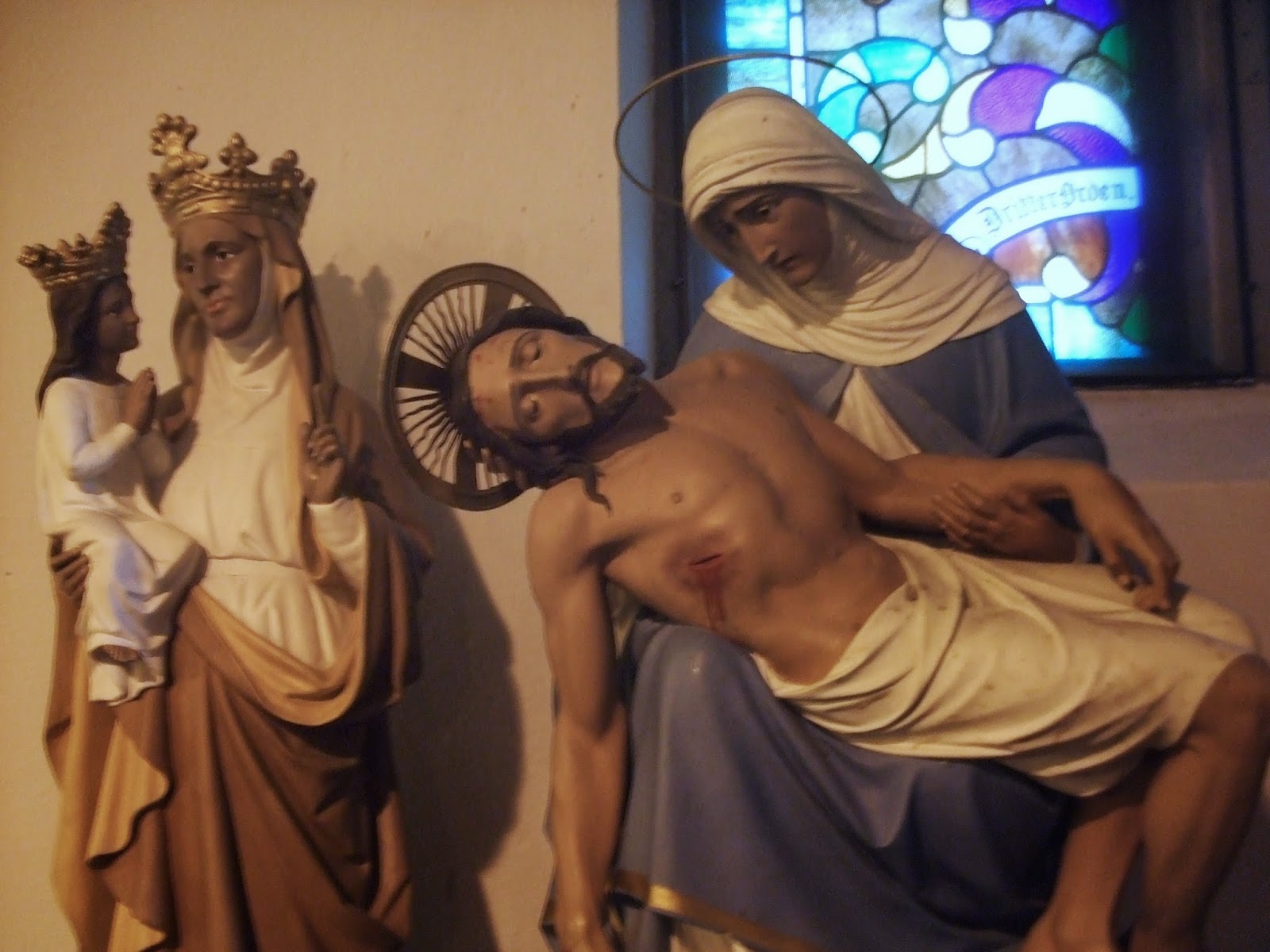 An image of St. Martin de Porres hangs near St. Anthony of Padua. 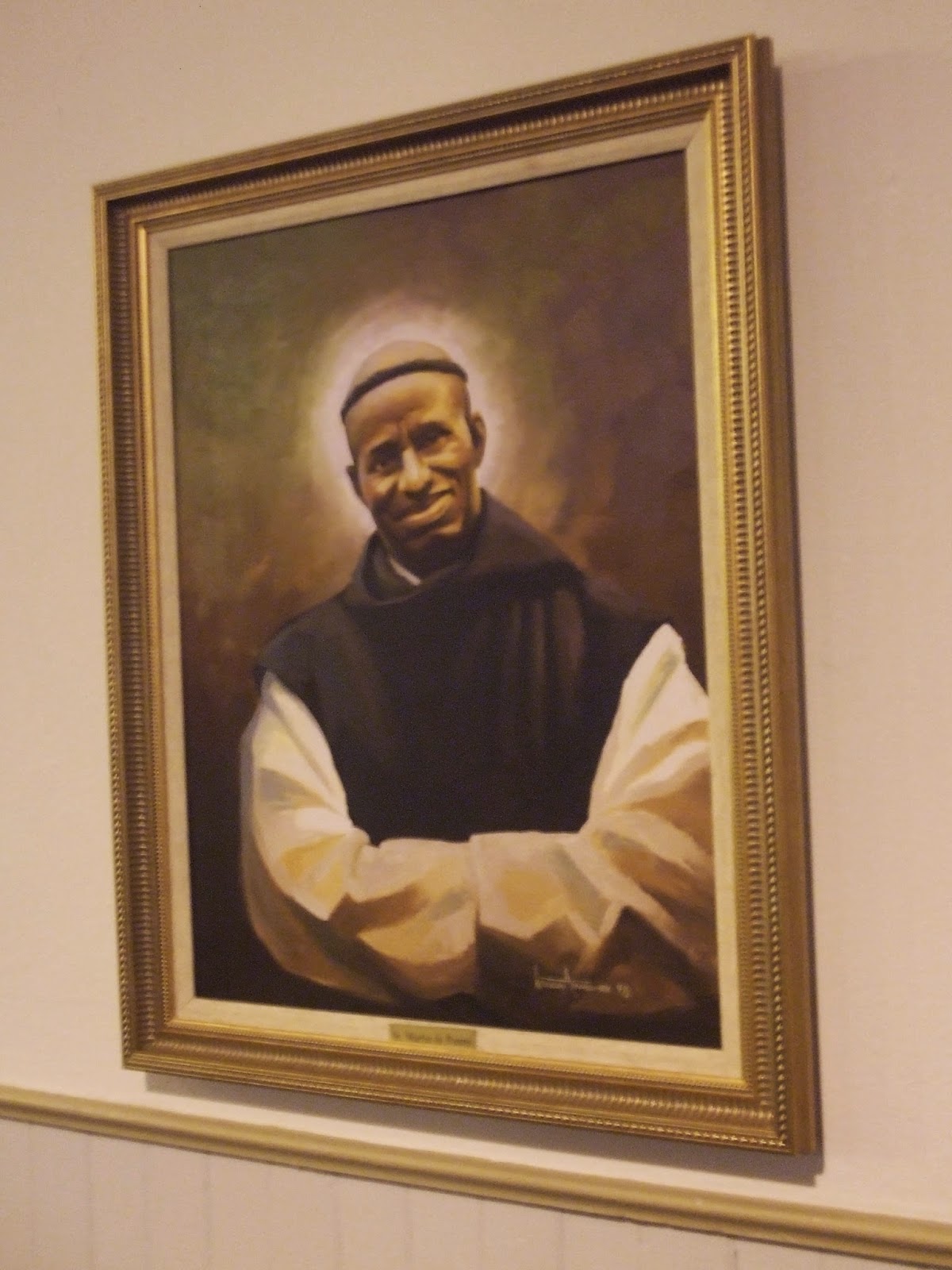 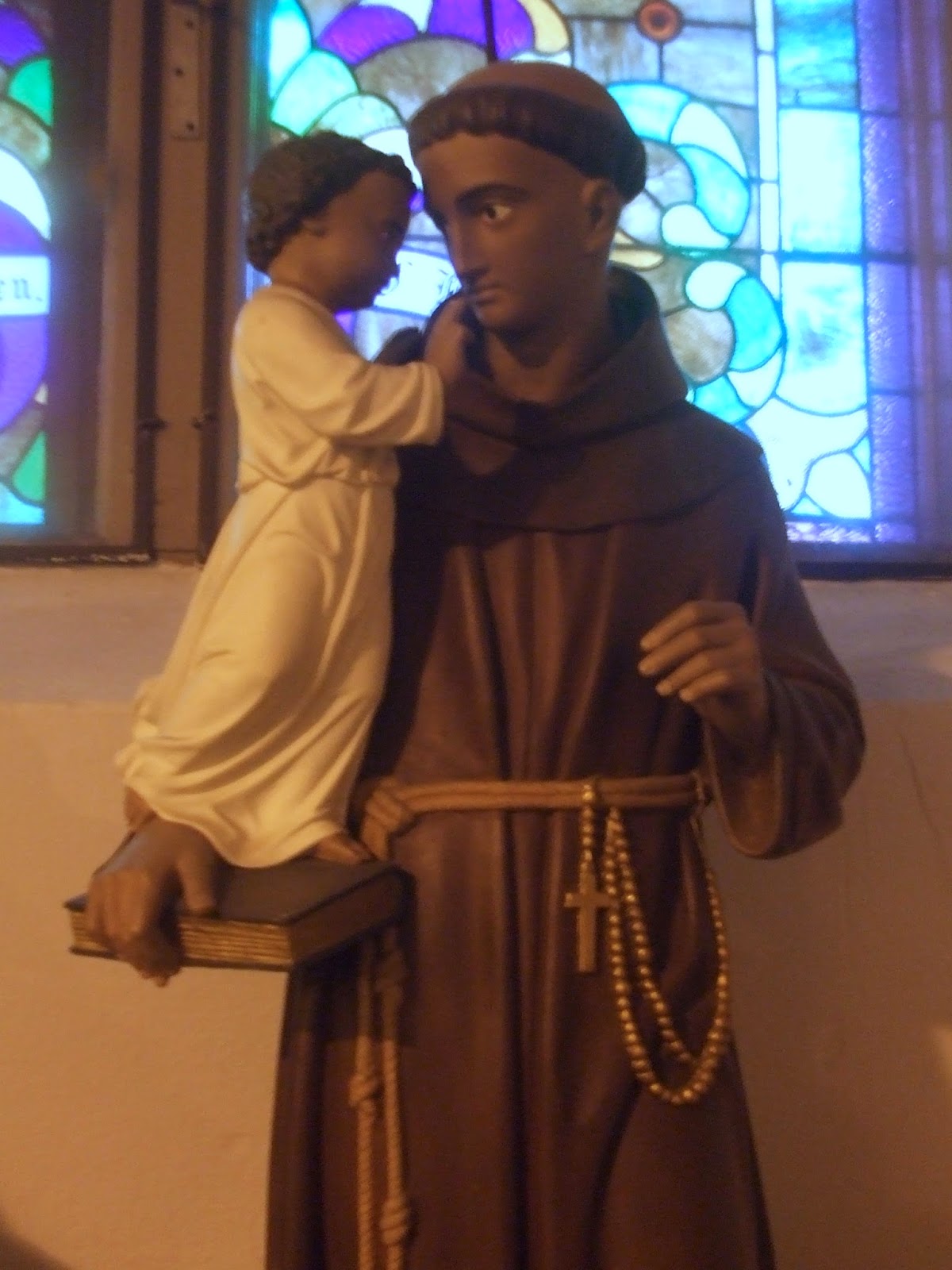 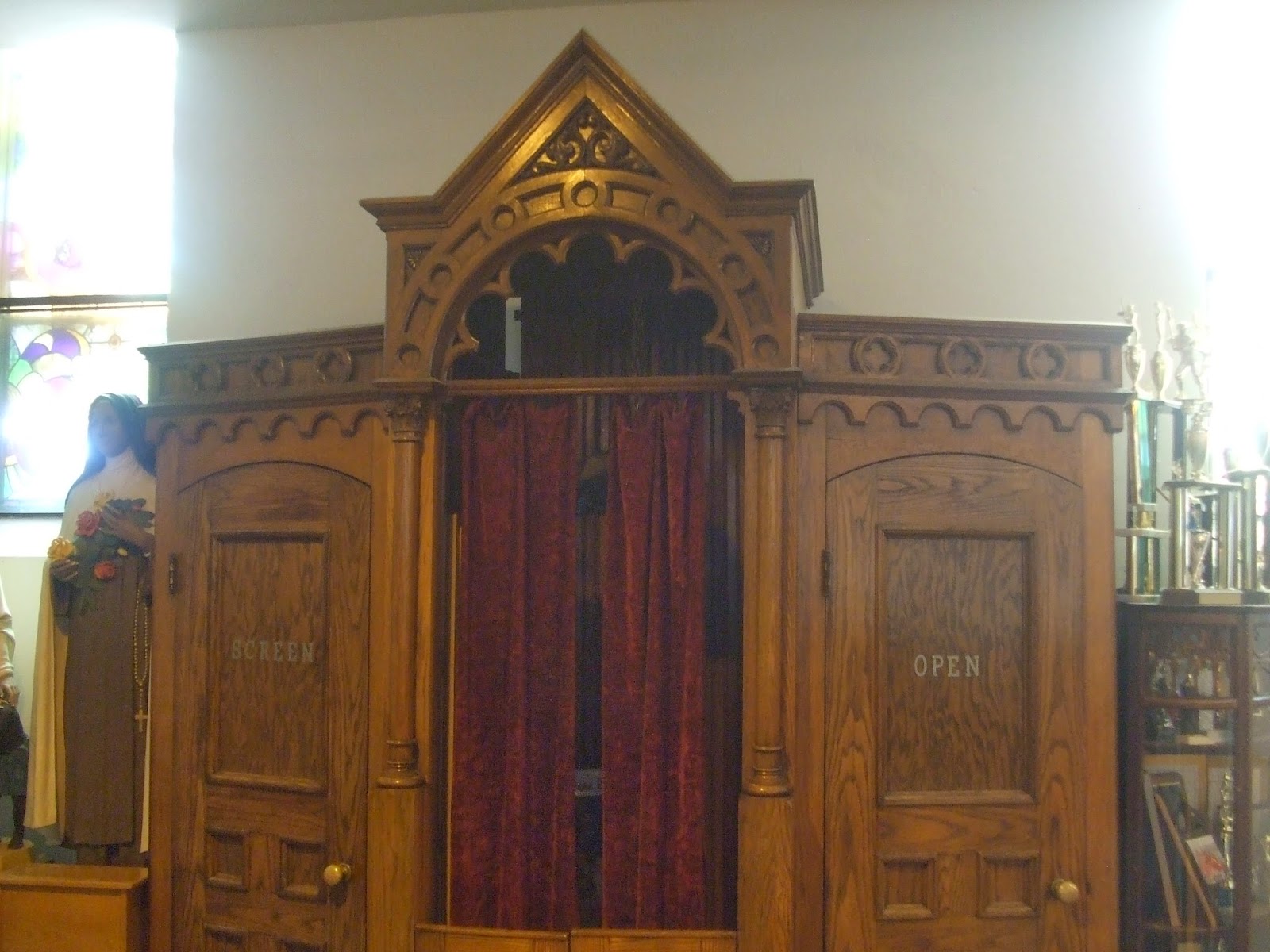 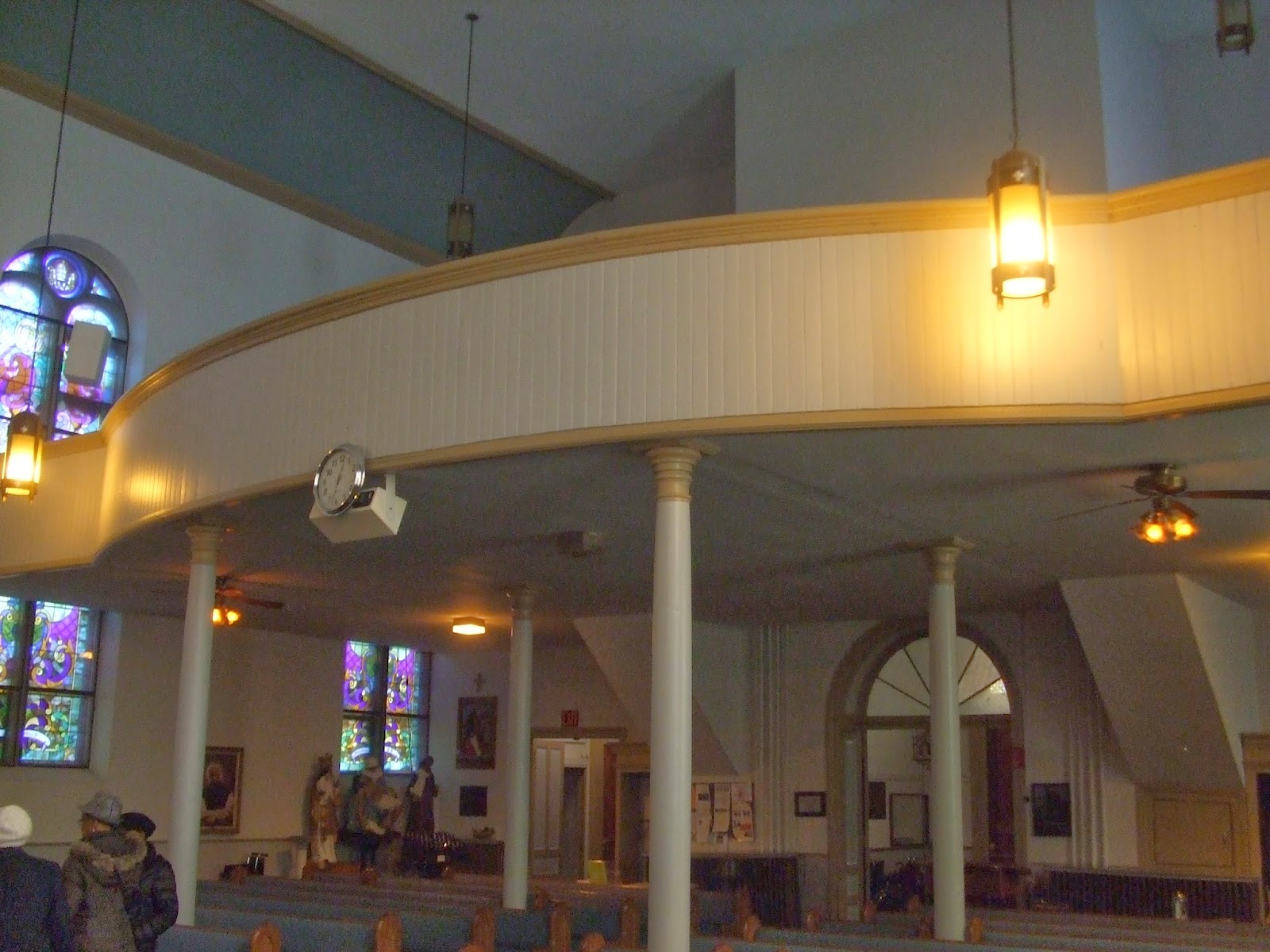 Fr. Norman Thomas is probably the most liked pastor in the Archdiocese. His care for his entire congregation is exemplary.

The nominations for the 46th annual Daytime Emmy Awards were announced Wednesday during CBS' The Talk.
CBS scored a leading 61 noms, followed by syndicated programs with 55 nods and Amazon Prime Video and Netflix, who tied with 49 mentions each.
Among other outlets with double-digit noms, NBC received 38,
followed by ABC with 35, PBS with 31, YouTube.com with 20, How Many Daytime Emmy Awards Has Ellen Degeneres Won Disney Jr. and Nickelodeon (tied with 16 each), HBO with 12 and Disney Channel with 10.
In terms of individual programs, Days of Our Lives scored a leading 27 noms,
followed by General Hospital with 25 and The Young and the Restless with 20. Other series with double-digit
noms include The Bold and the Beautiful,with 12, and Giants, with 11.

The main event sells itself, it is at worst two of the top three middleweights in the sport fighting for three of the four major titles at 160 pounds. The undercard has taken some hits, but nothing huge as it was never a How to watch daniel jacobs vs canelo alvarez press conference great undercard to begin with. David Lemieux is out, but instead Bilal Akkawy will be the opponent for John Ryder, and that fight could still bang. That's right...it's a title unification fight and we'll tell you how to get a Canelo Alvarez vs Jacobs live stream, no matter where on Earth you are. The Saul 'How to Watch Danny Jacobs vs Canelo Alvarez Live Boxing Full Fight Canelo' Alvarez vs Daniel Jacobs fight will take place on Saturday, May 4 at the T-Mobile Arena in Las Vegas. The main fight is set to start at somewhere around 11.30pm ET / 8.30pm PT (so 4.30am BST and 2.30pm AET on Sunday). Canelo returns to the middleweight division to cement his dominance How to watch Jacobs vs Alvarez Boxing Buy Las Vegas Tickets after fighting in another division against Rocky Fielding to obtain the WBA super middleweight title.The American boxer won the vacant IBF middleweight title stripped from Gennady Golovkin after winning by split decision against Sergiy Derevyanchenko last year. The Canelo Alvarez vs. Daniel Jacobs fight is available Jacobs vs Alvarez Boxing Buy Las vegas Tickets exclusively through the DAZN app.DAZN, the exclusive home of Canelo, GGG and Anthony Joshua, launched in the United States on Sept. 10 and is offering two different subscription packages for fight fans. New subscribers would be able to live stream the Canelo vs. Jacobs fight, along with dozens of other live events and original programming included in DAZN's multi-sport offering.Horn told ESPN when asked what his dream scenario would be.Stream over 50 sports live & anytime on your TV or favourite device with KAYO SPORTS. The biggest Aussie sports and the best from overseas. Just $25/month. No lock-in contract. Daniel Jacobs vs Canelo Alvarez Fight Time Date Channel Get your 14 day free trial Everyone knows he’s very strong. A very, very good boxer.“I’d probably choose him or GGG [Gennady Gennadyevich Golovkin.