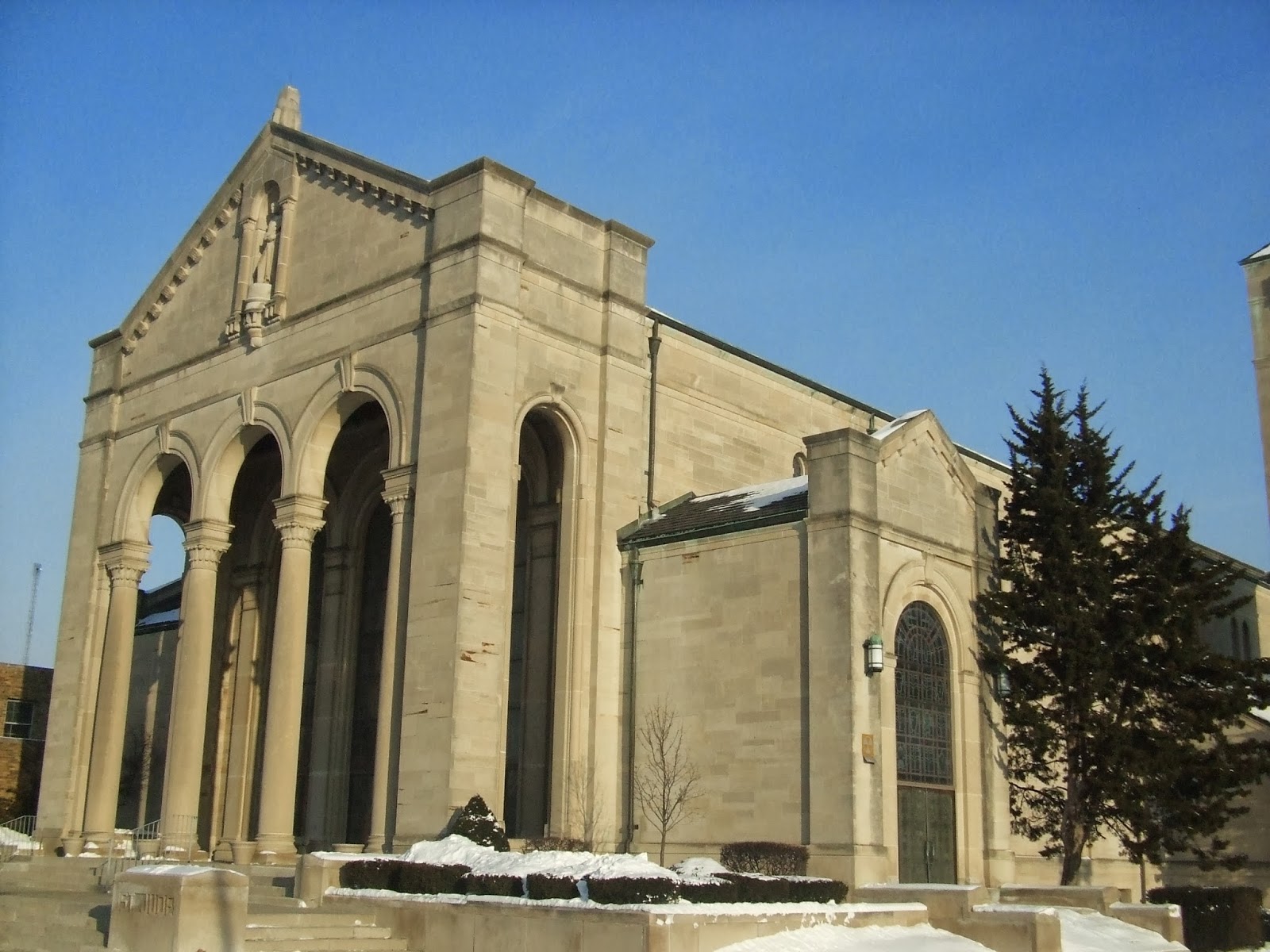 St. Jude Parish celebrated its first Mass on July 13, 1941 with 500 people In attendance. For the first year, the parish worshipped in the auditorium of Denby High School. A combination church and parochial school opened on June 14, 1942. Fr. John Ording was the founding pastor and maintained that role for nearly three decades. 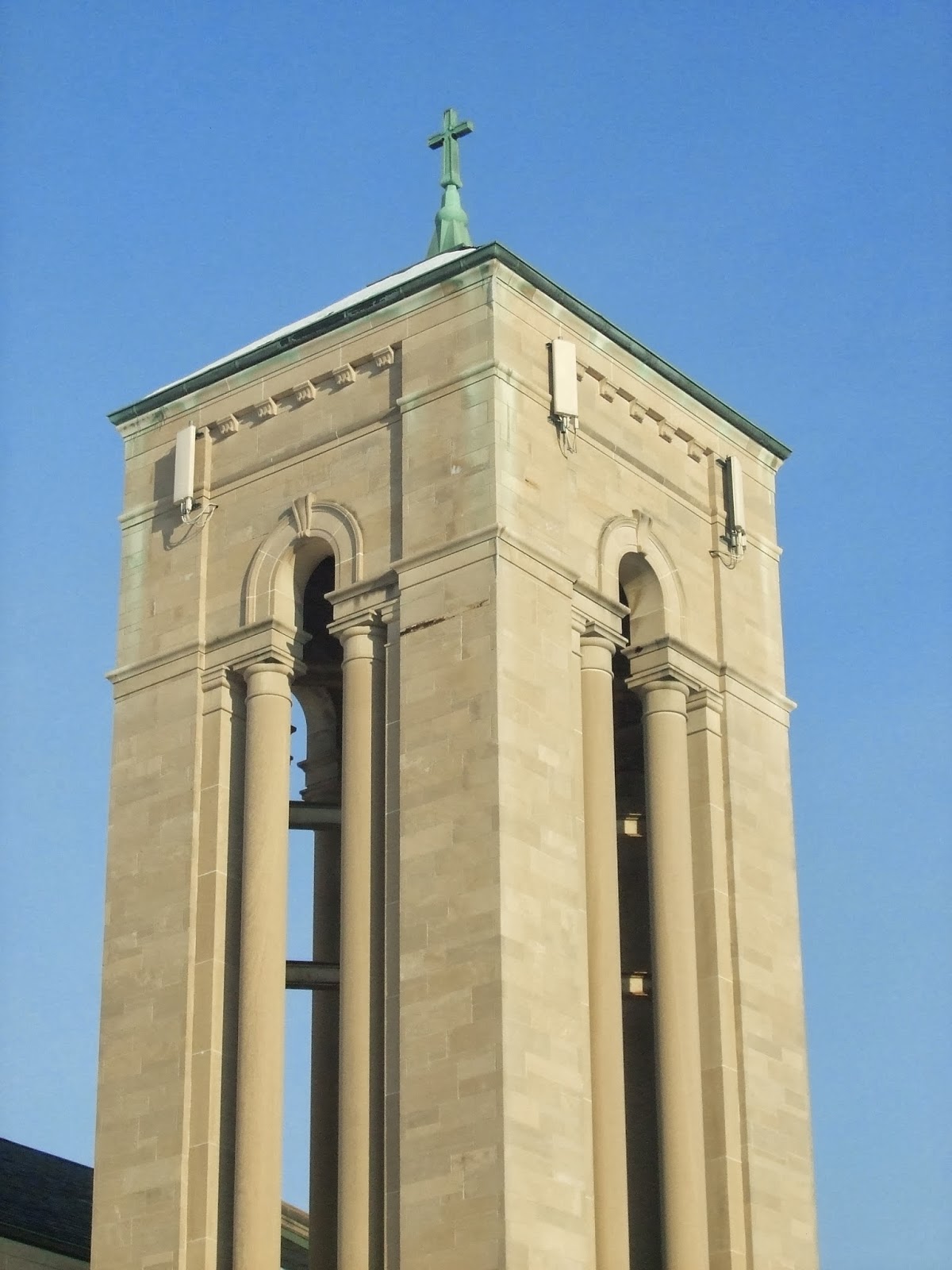 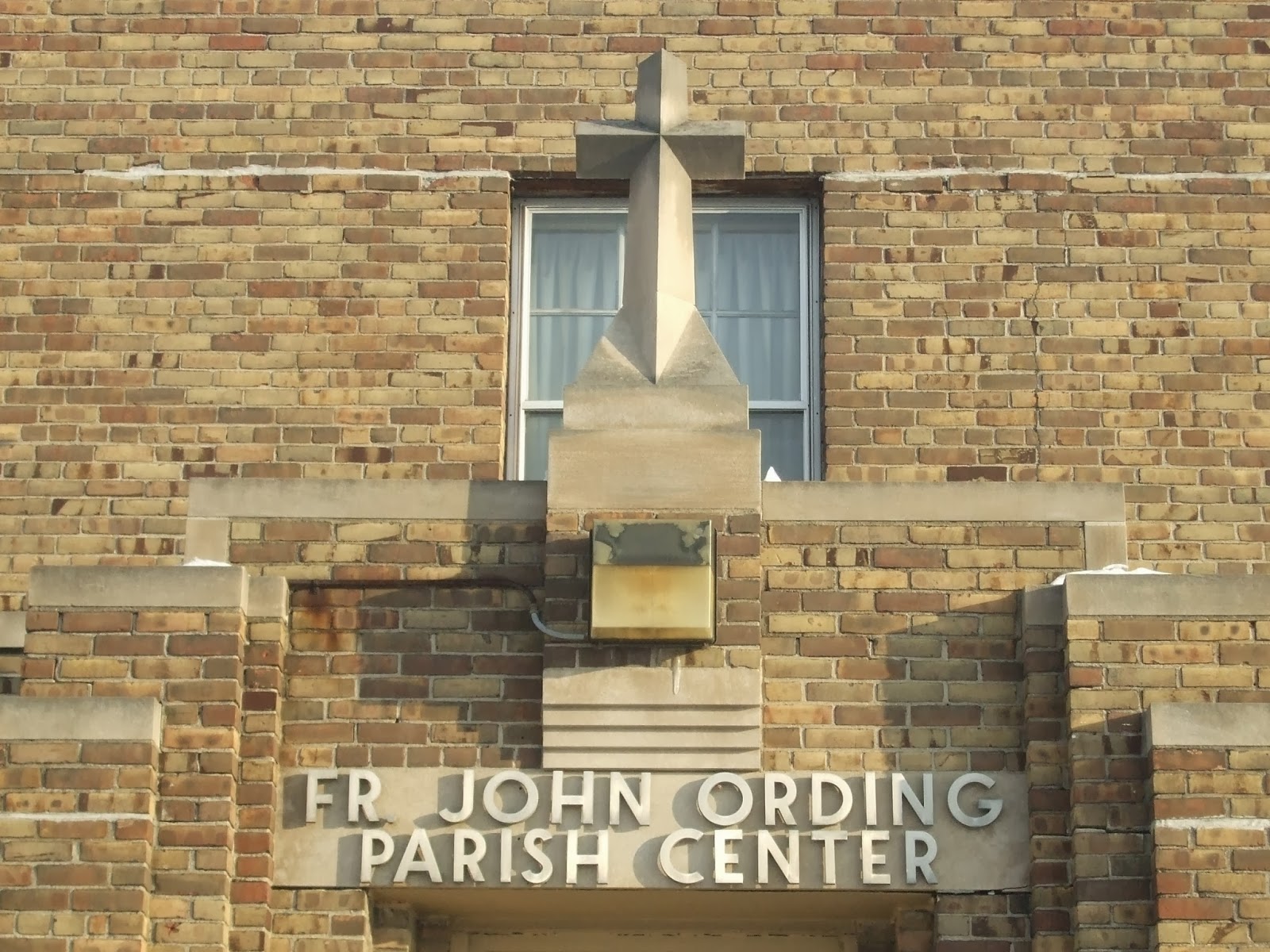 The cornerstone for the current church, located where 7 Mile and Moross Rd. meet, was laid in 1955. St. Jude has two levels: the lower level hosted its first Mass on Easter Sunday of 1956. The upper level held its first Mass in May of 1957. 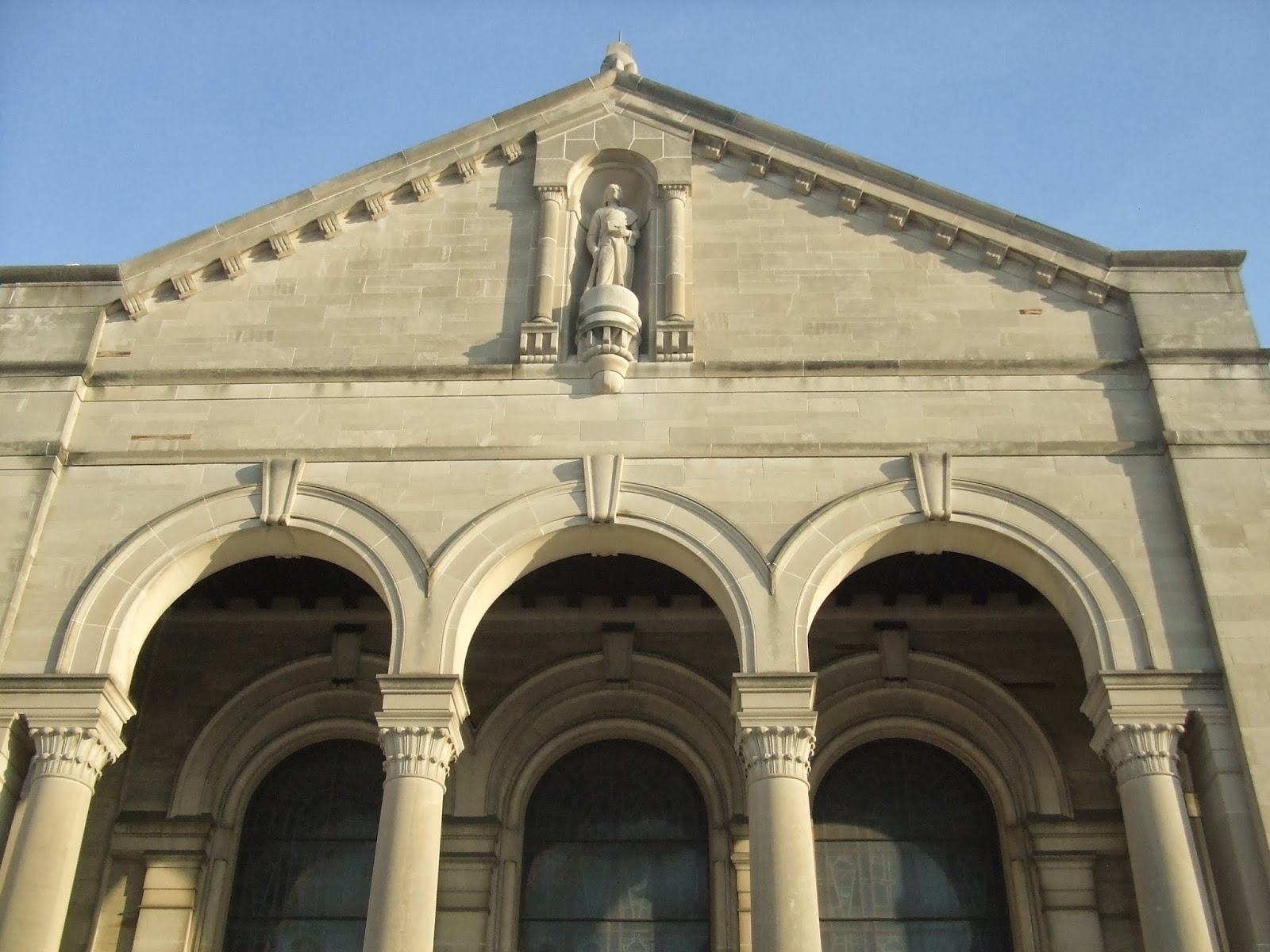 Vibrant stained-glass windows are found throughout the church and every door is framed with windows. 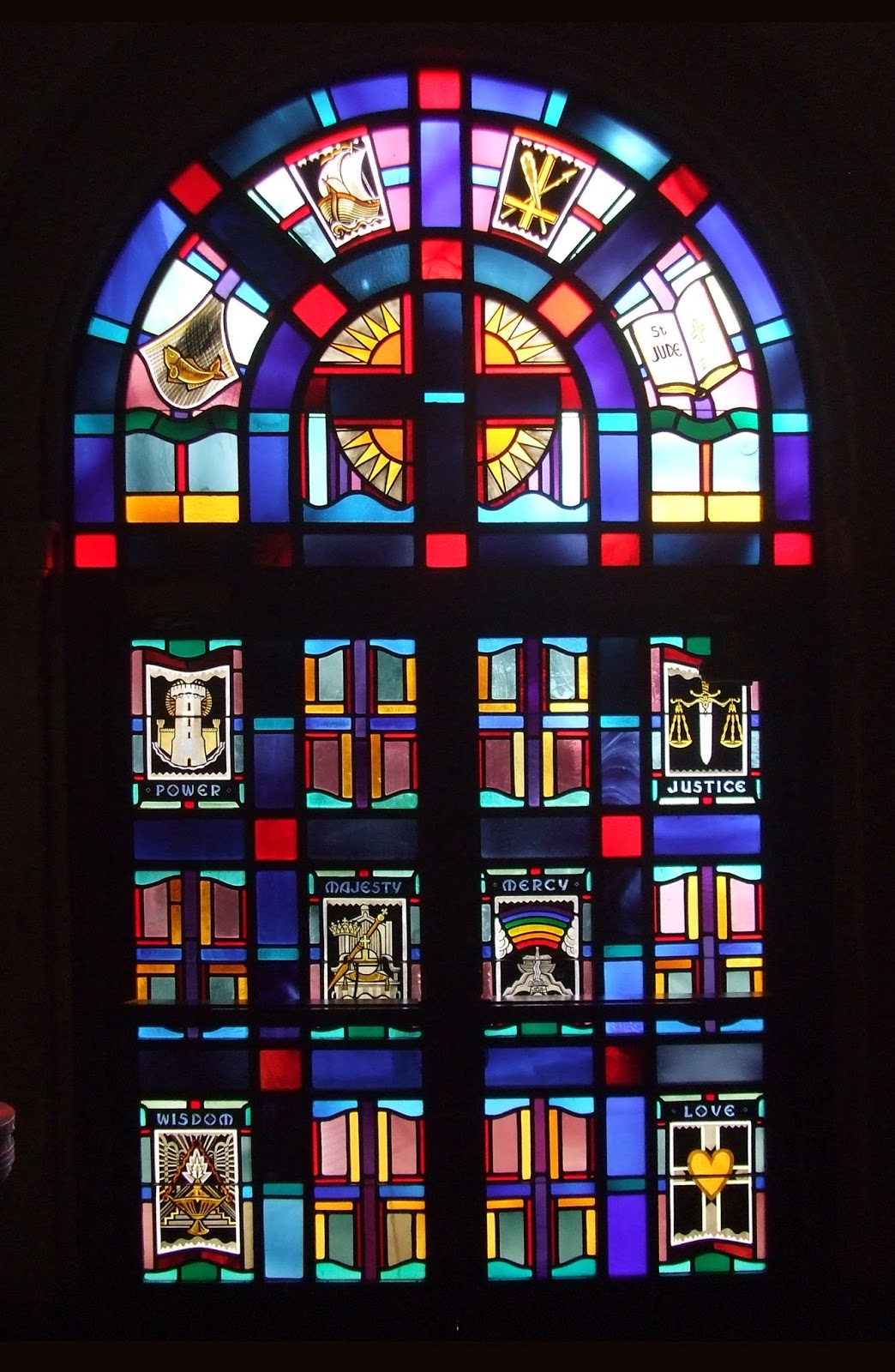 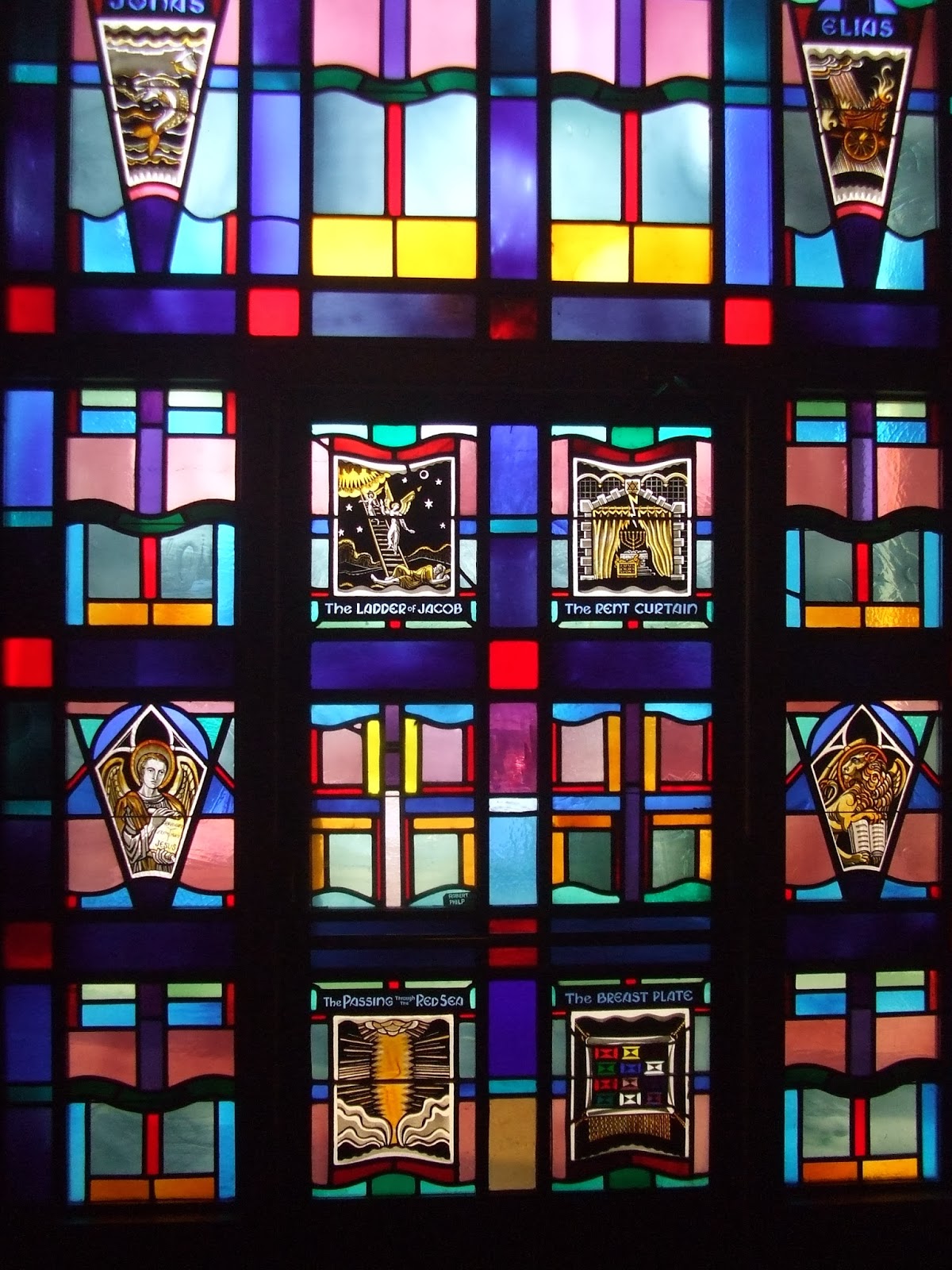 Large windows with depictions of the gospels are displayed in the lower level of the nave. 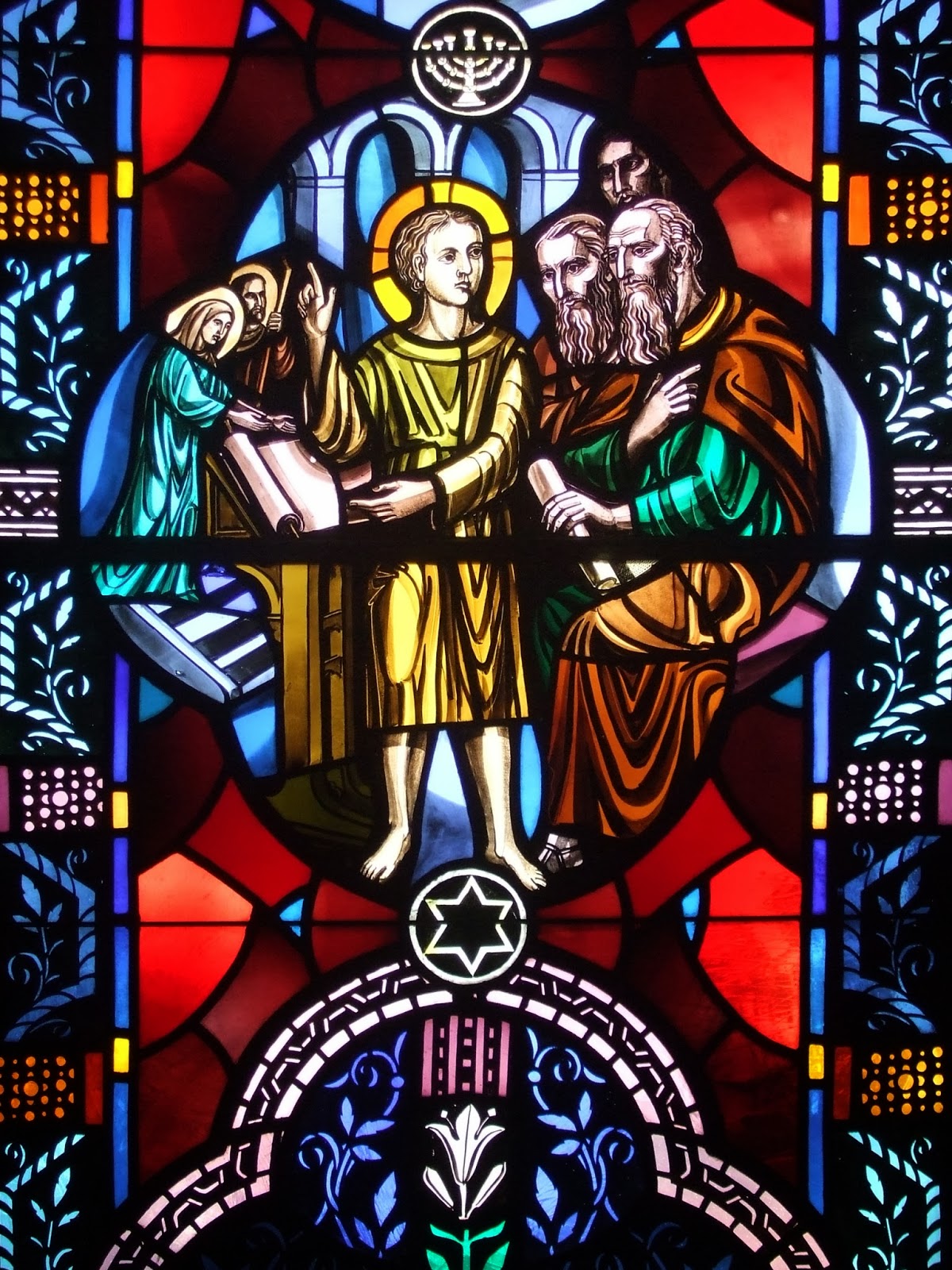 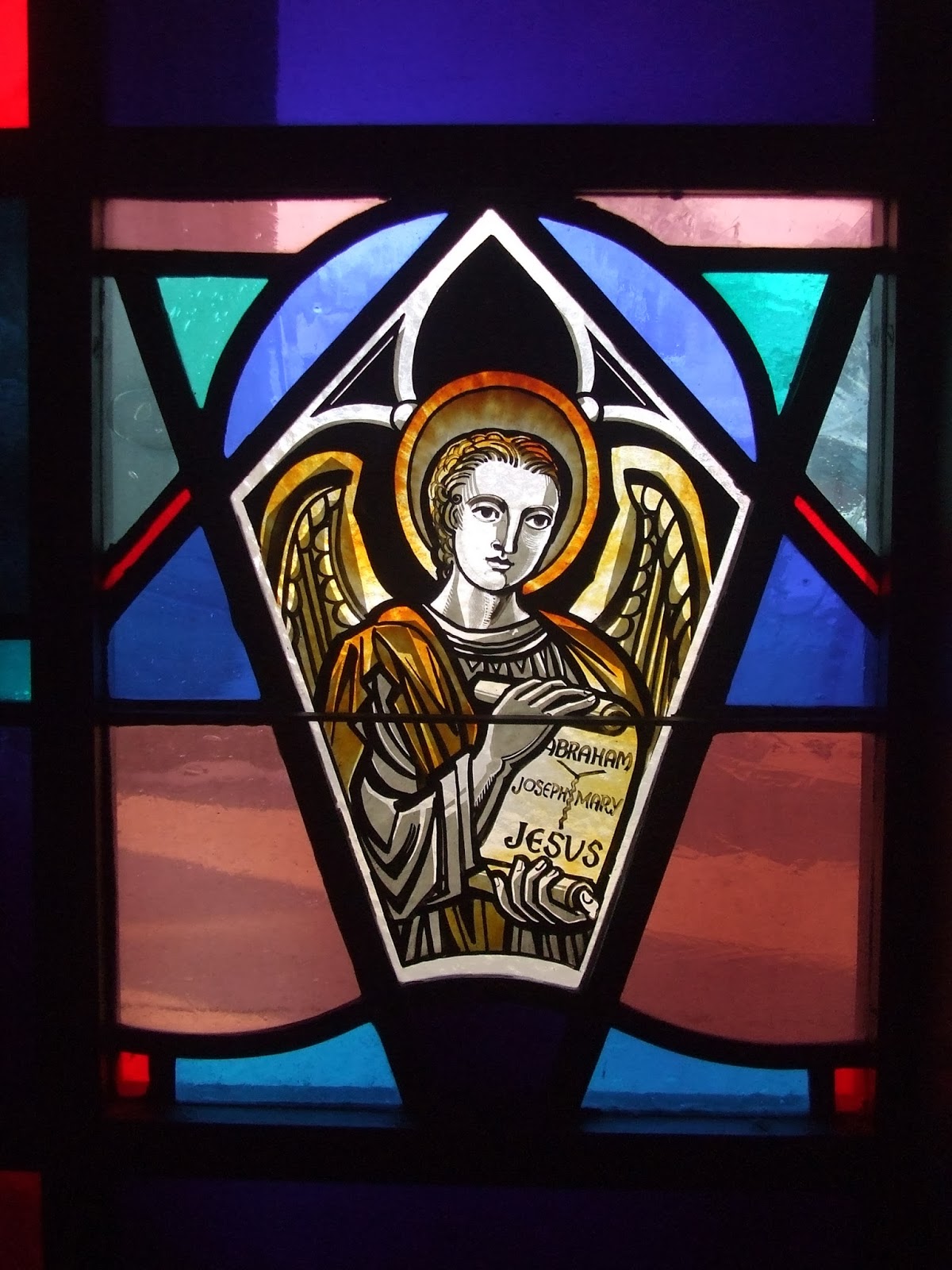 The clerestory shows images of saints. 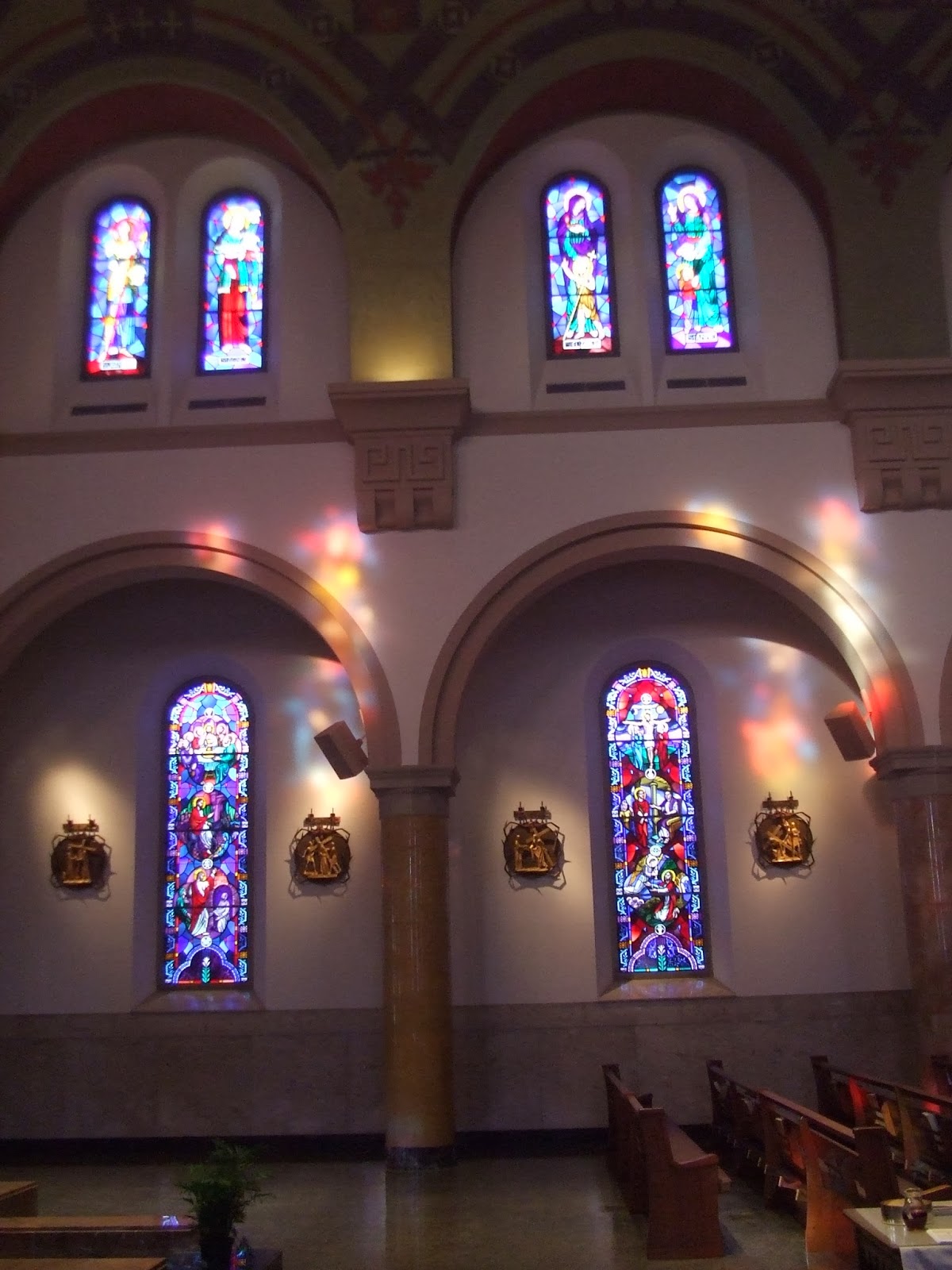 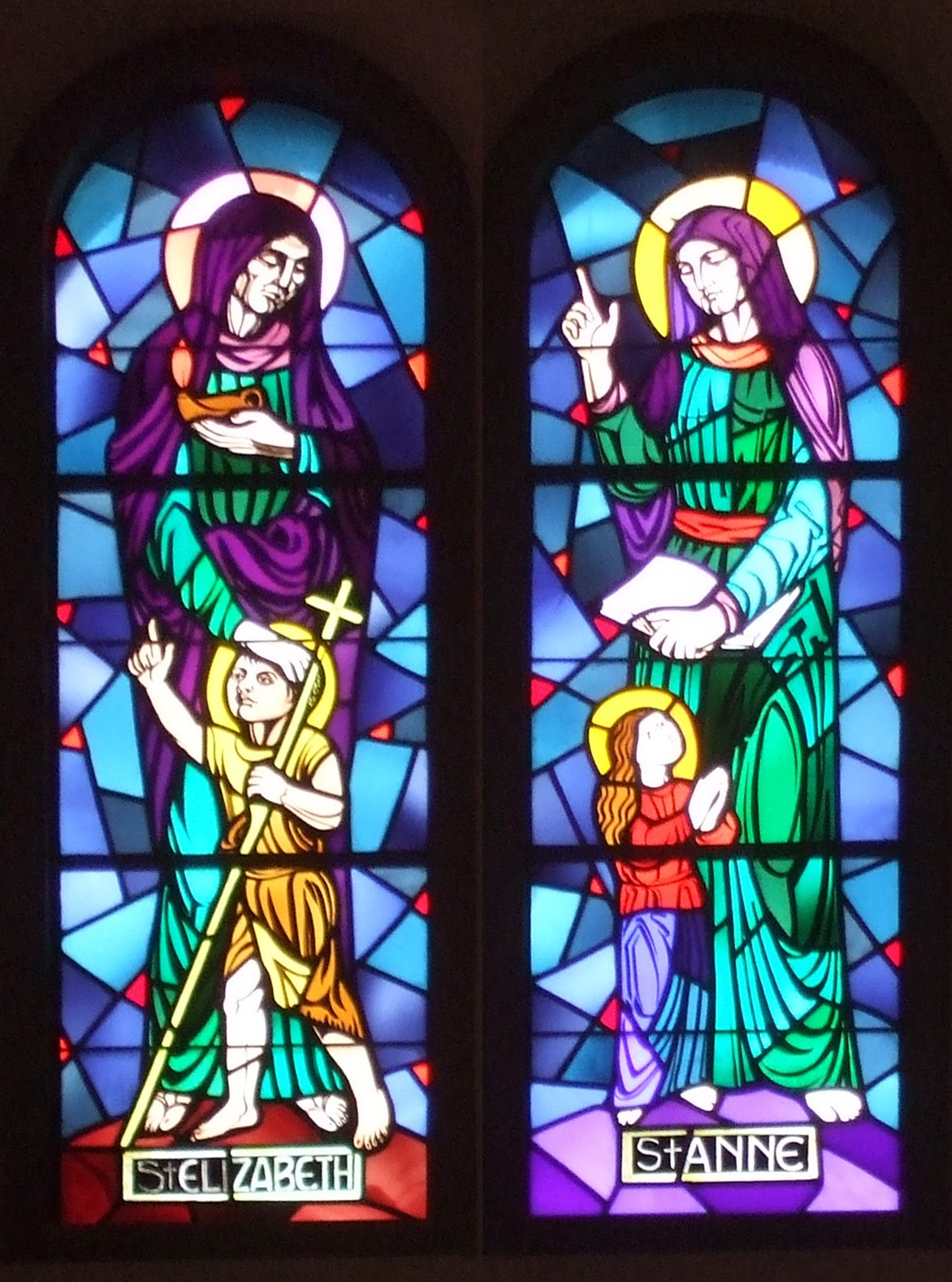 I was intrigued by the Stations of the Cross with a crown of thorns around the perimeter of each one. 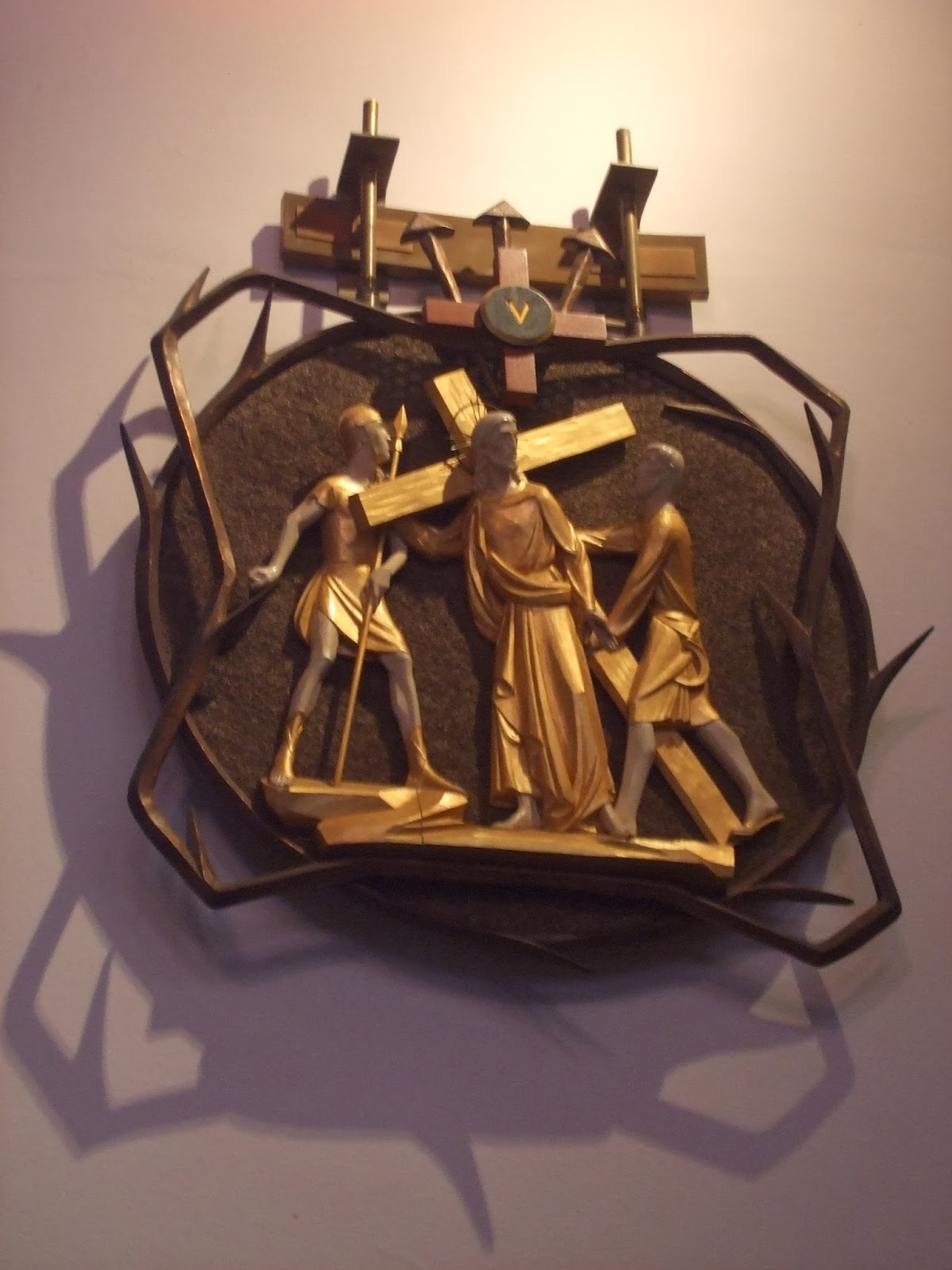 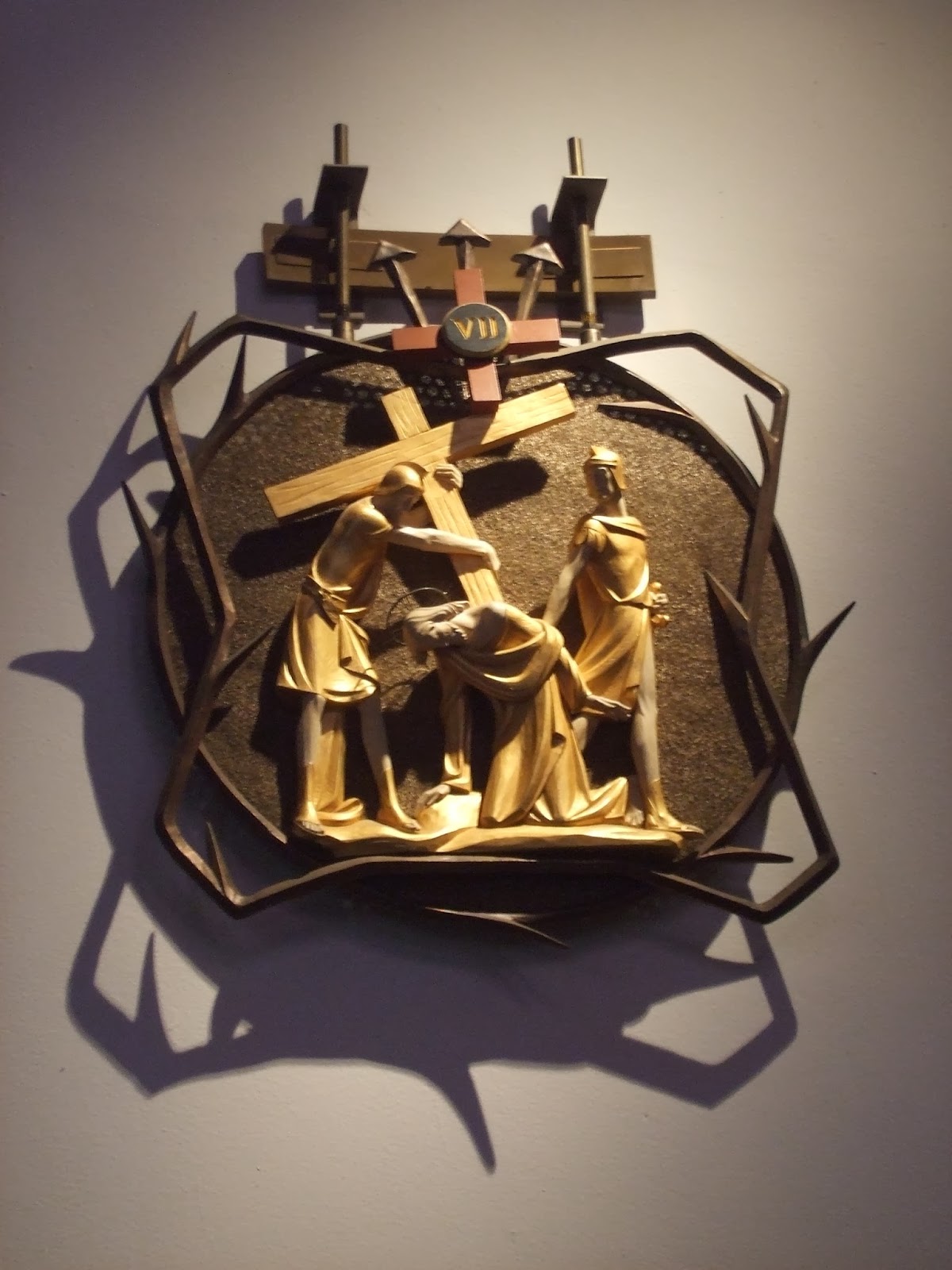 After Mass, a parishioner kindly approached me, introduced herself and the pastor, then gave me a tour of the church. 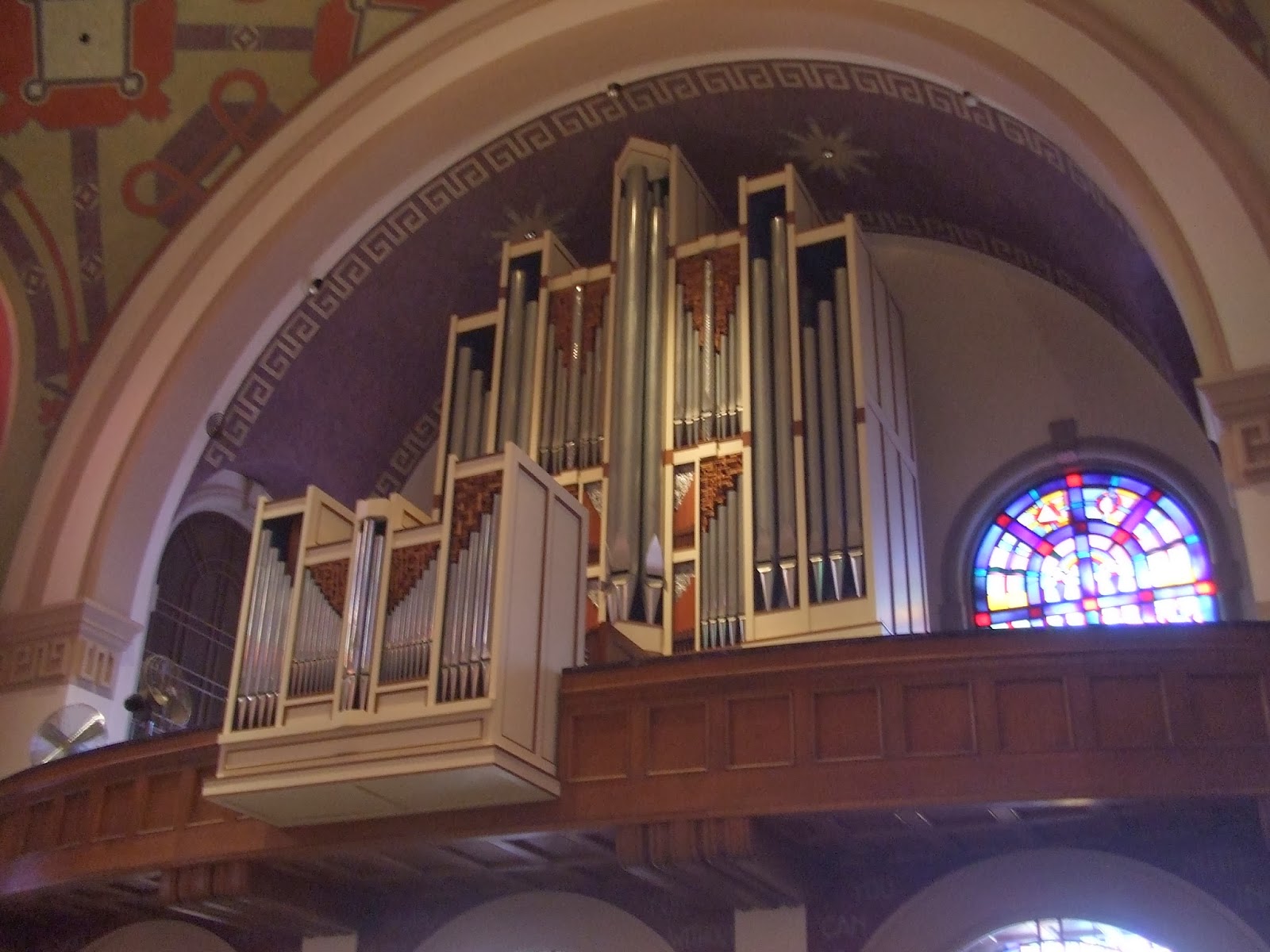 Fr. Shafique Masih has been pastor for nearly a year and previously served as associate pastor. 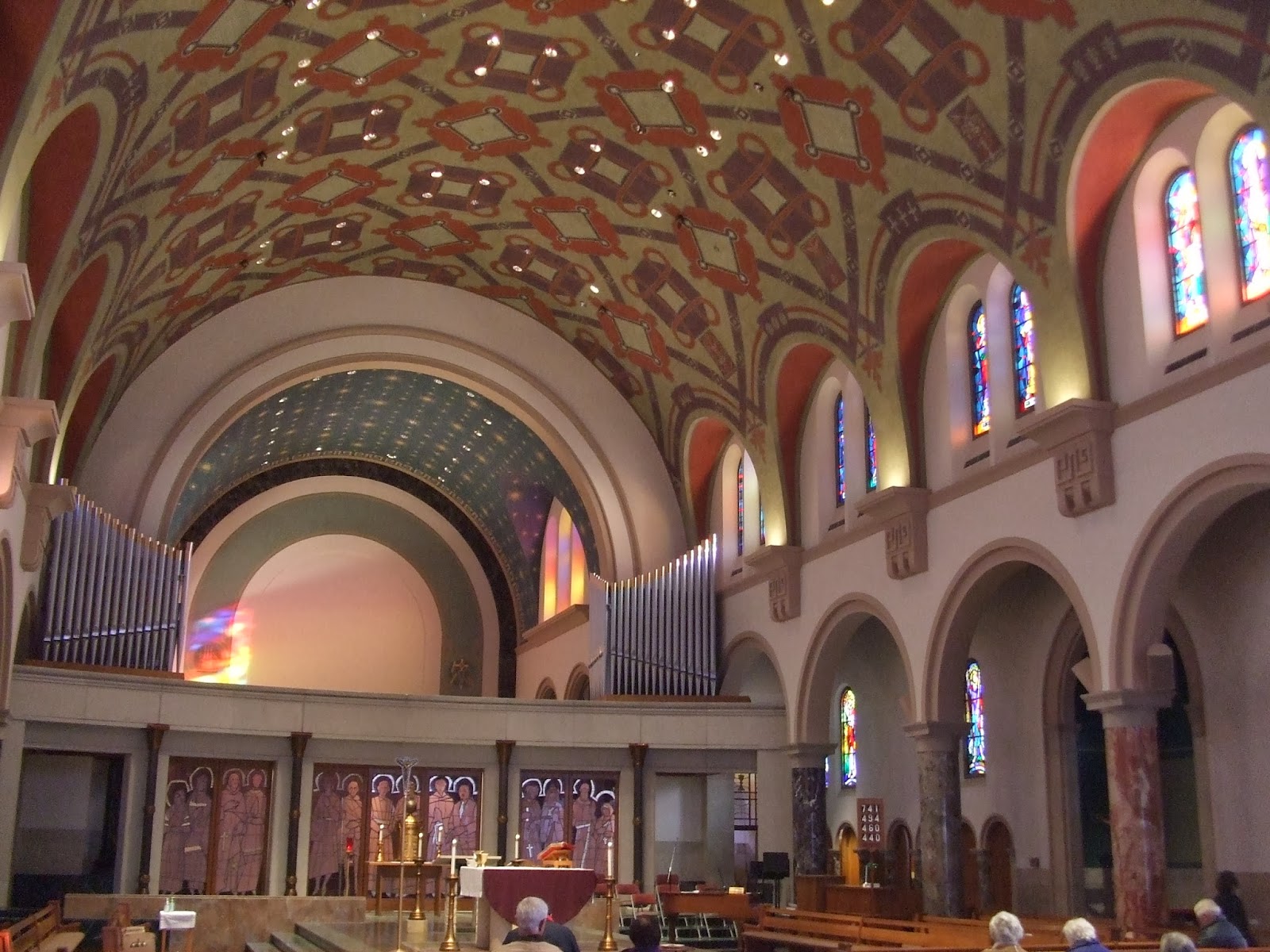 A plaque memorializes parishioners who died in Vietnam. Another plaque remembers deceased ushers. 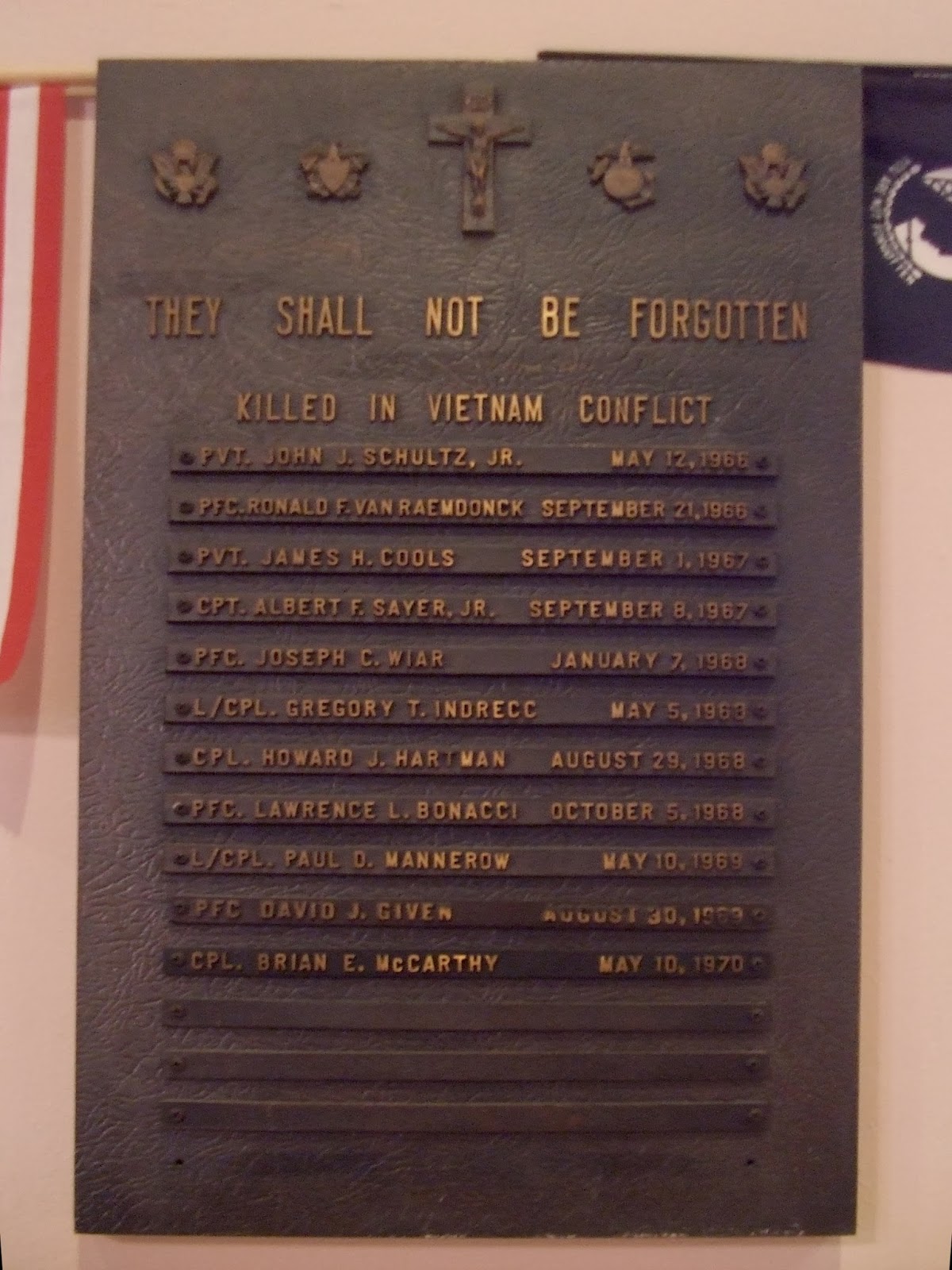 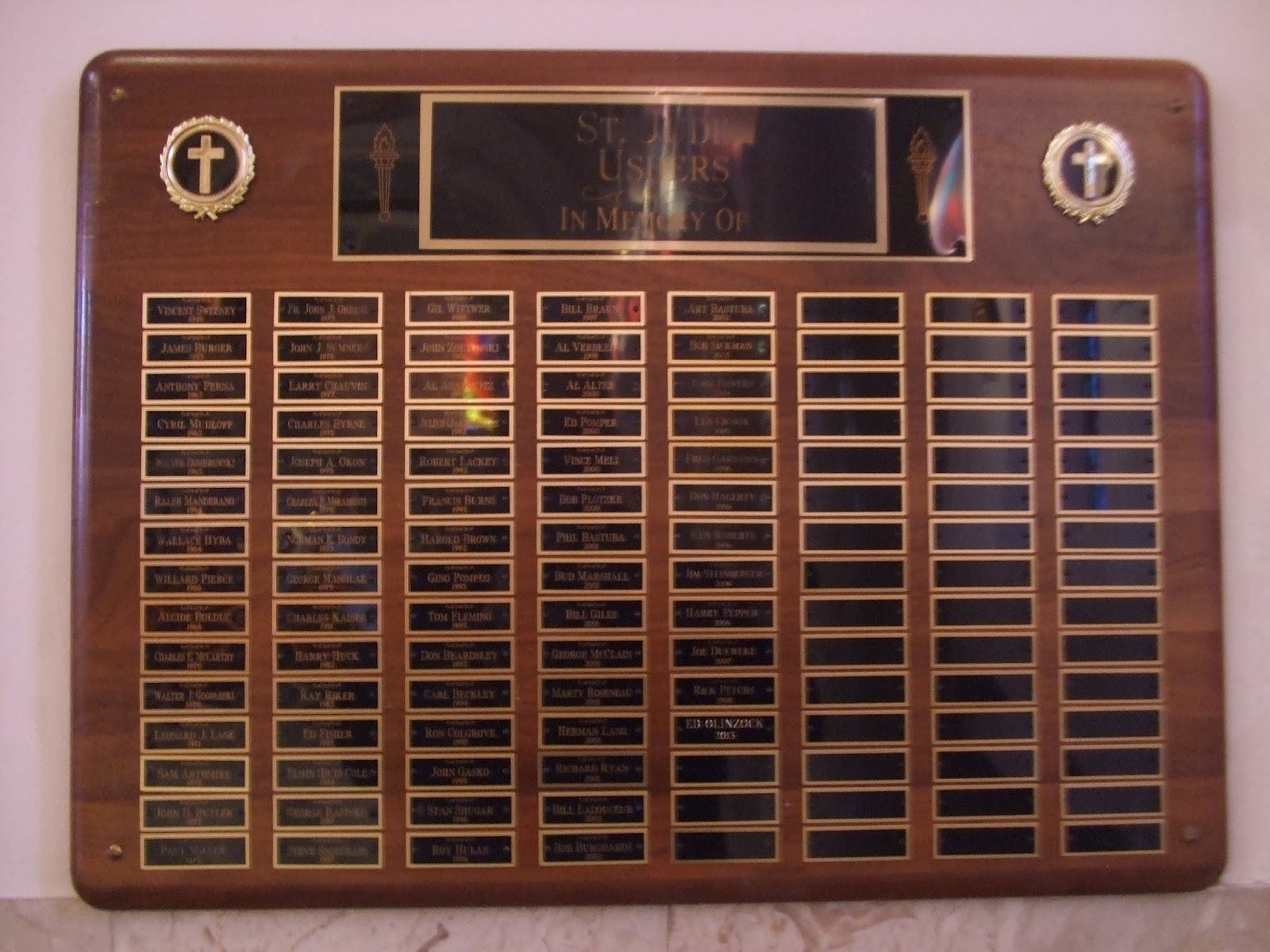 Confessionals are located in both transepts but only those in the east transept are still used. 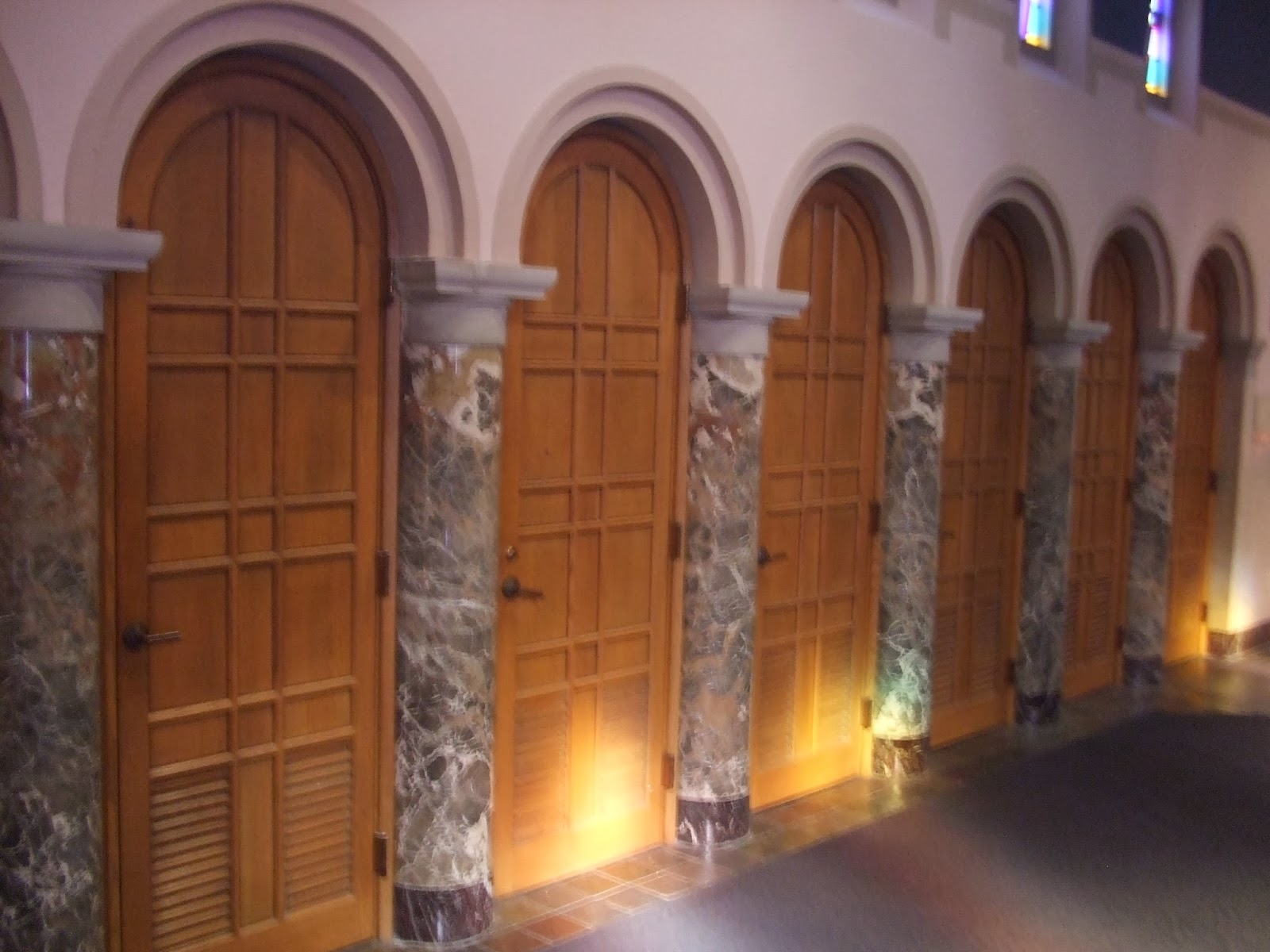 The altar was extended in 1968. The old sanctuary has since been enclosed and a partition built in front. The front of this partition shows images of noteworthy people: St. Kateri Tekakwitha and Venerable Solanus Casey among others. 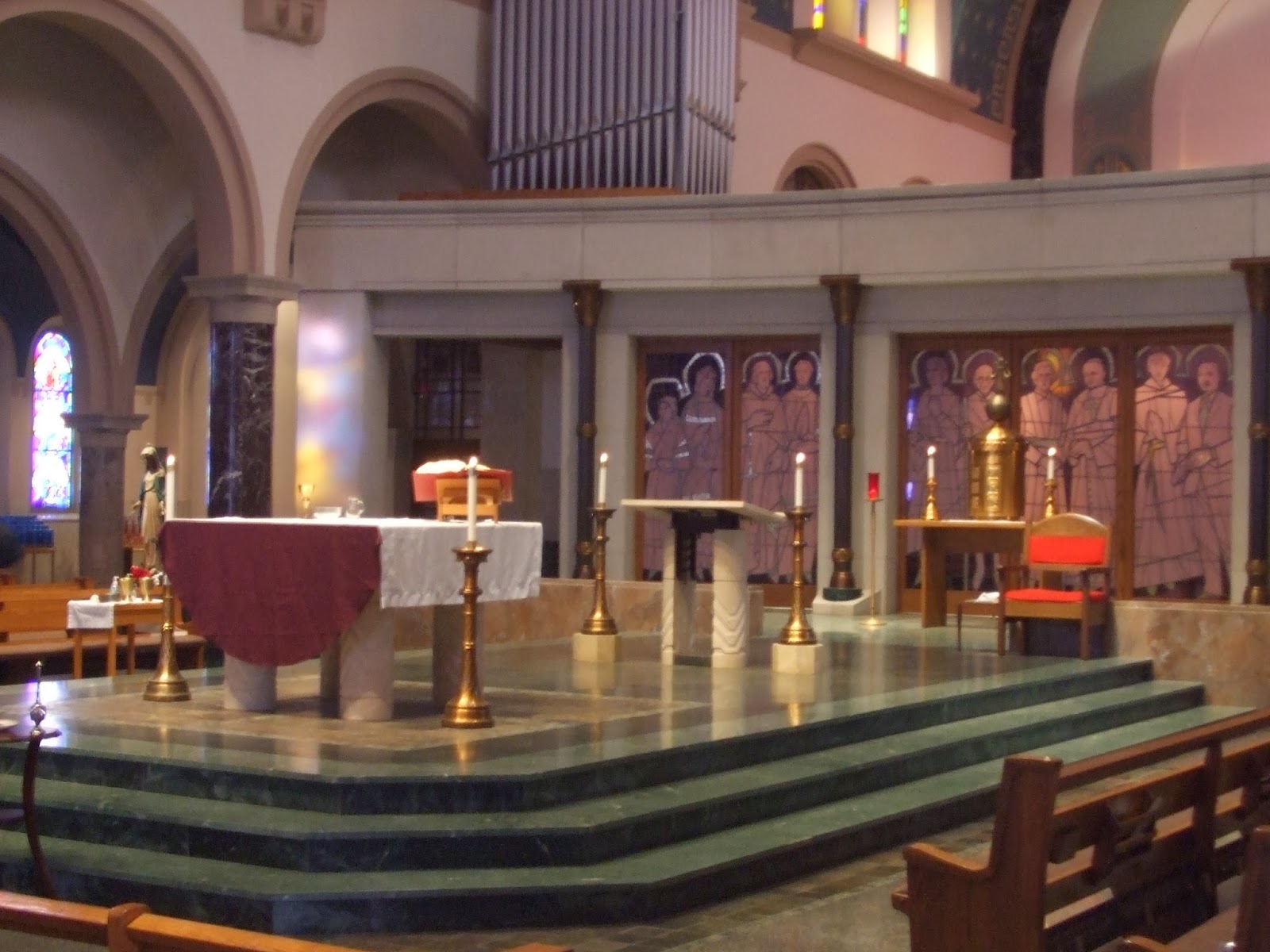 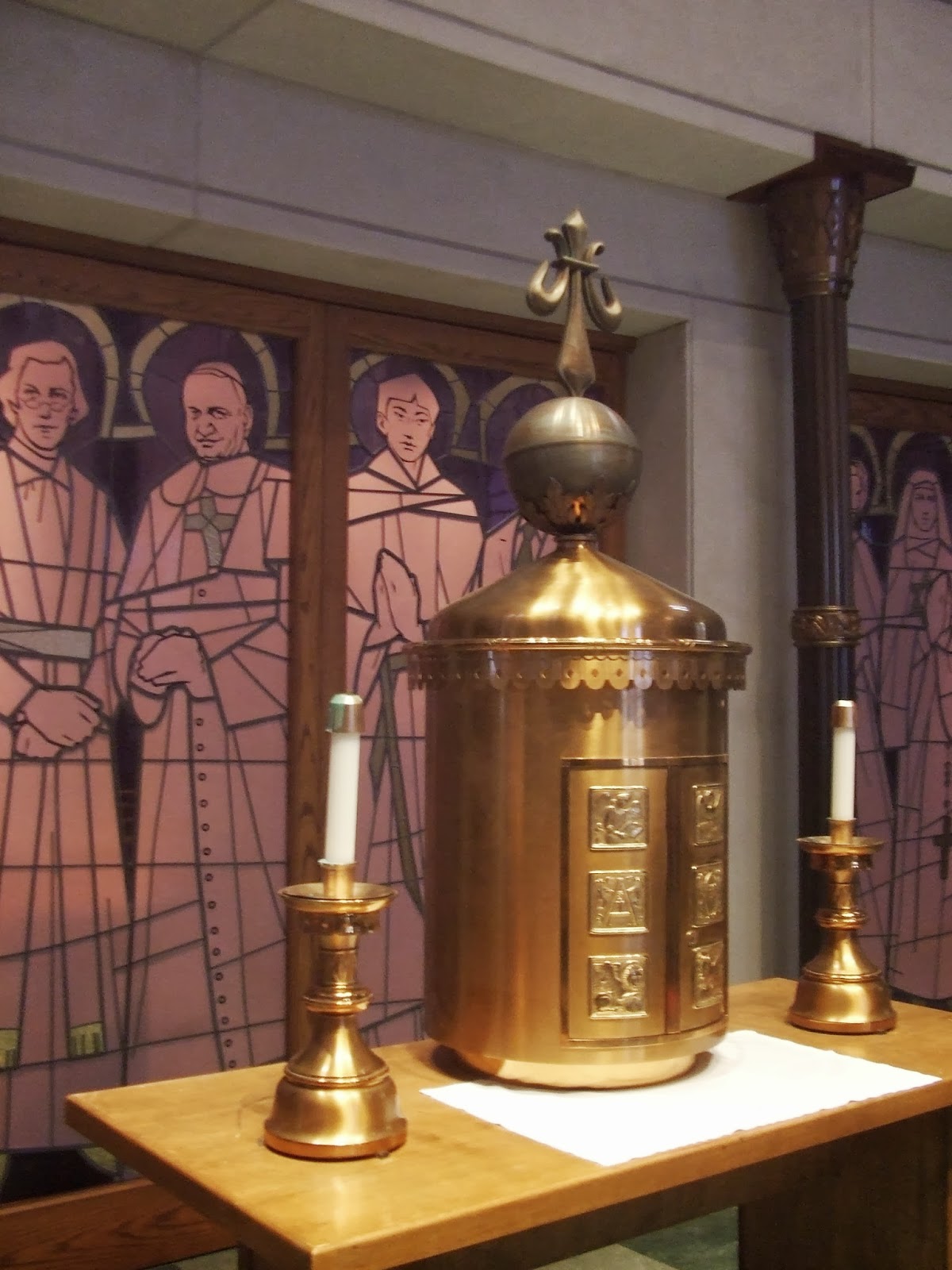 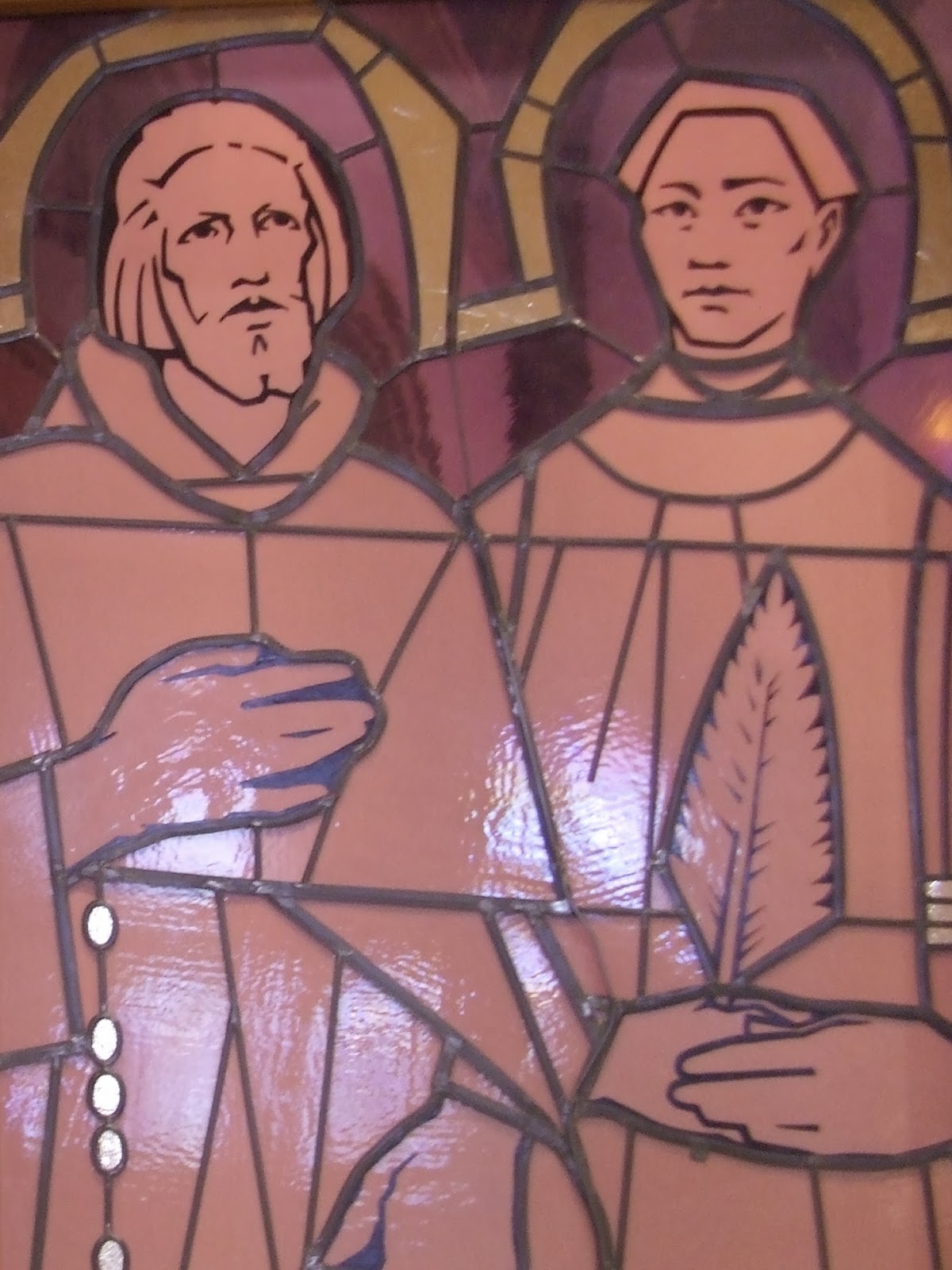 A daily Mass chapel now resides where the sanctuary once was. 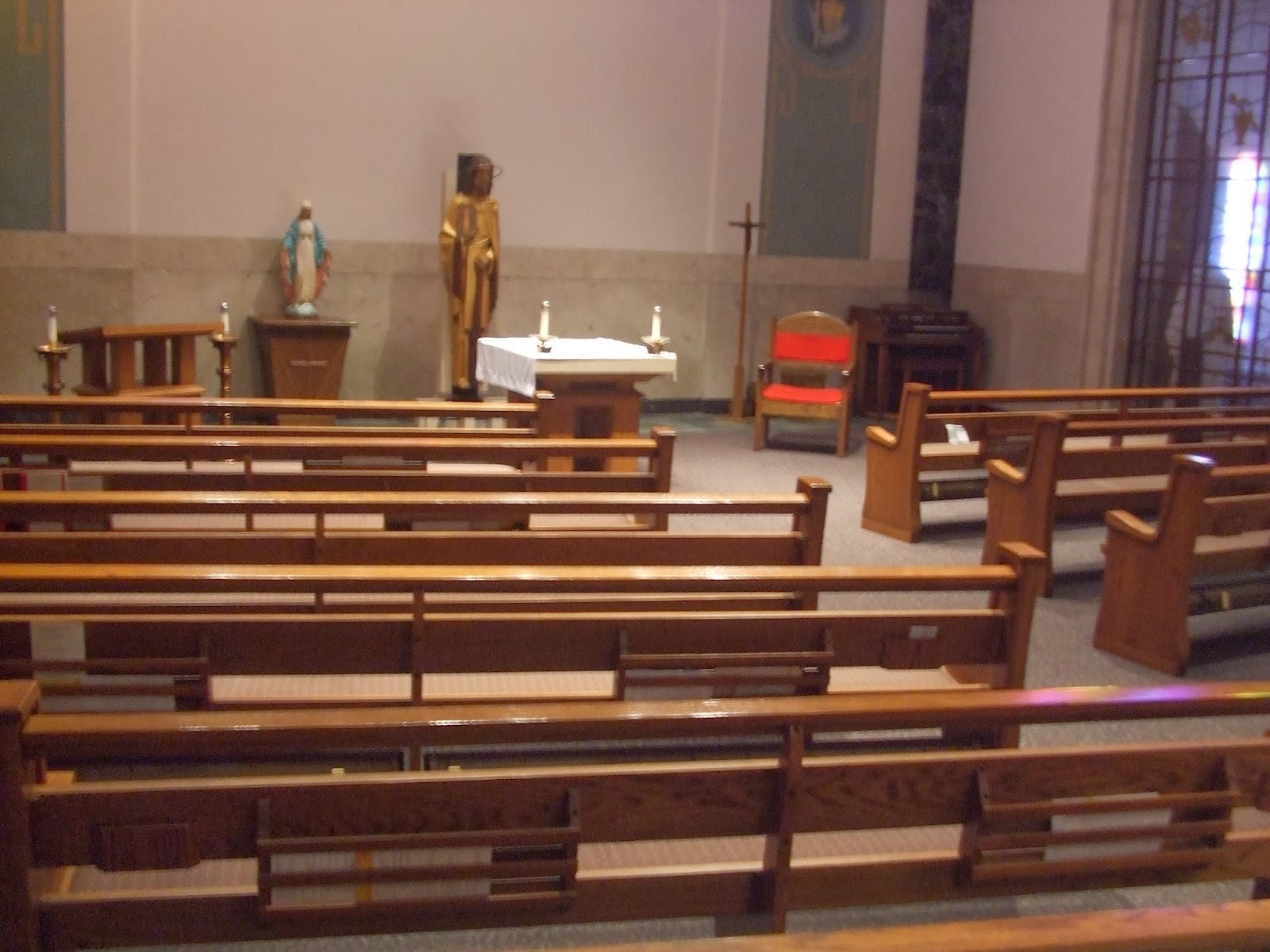 To the left of this lies another chapel commonly used for group recitation of the rosary. 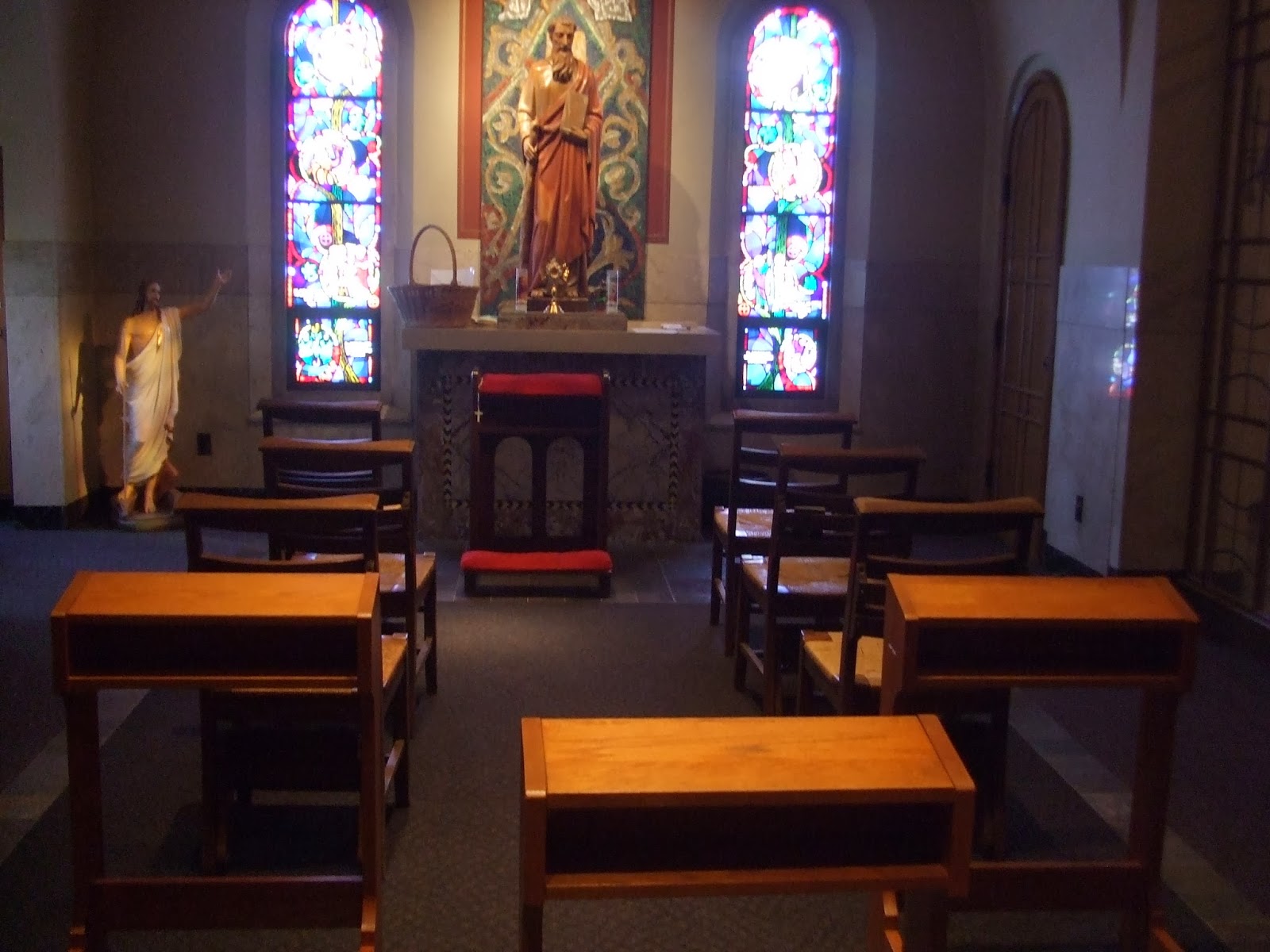 Several rows of pews were removed from the rear of the nave and a large cross-shaped baptismal font was added. 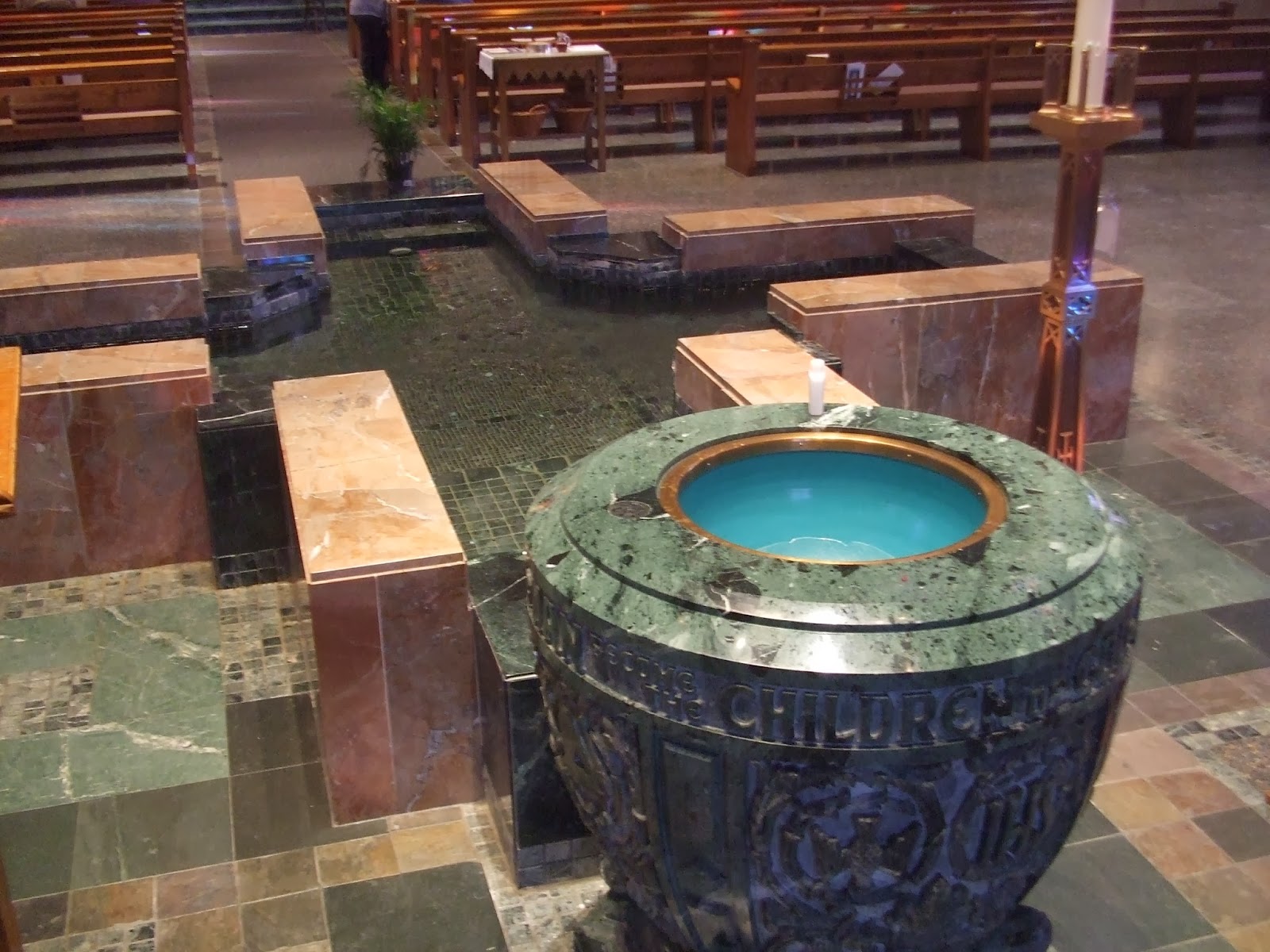 The Blessed Mother and St. Joseph stand in the west transept. 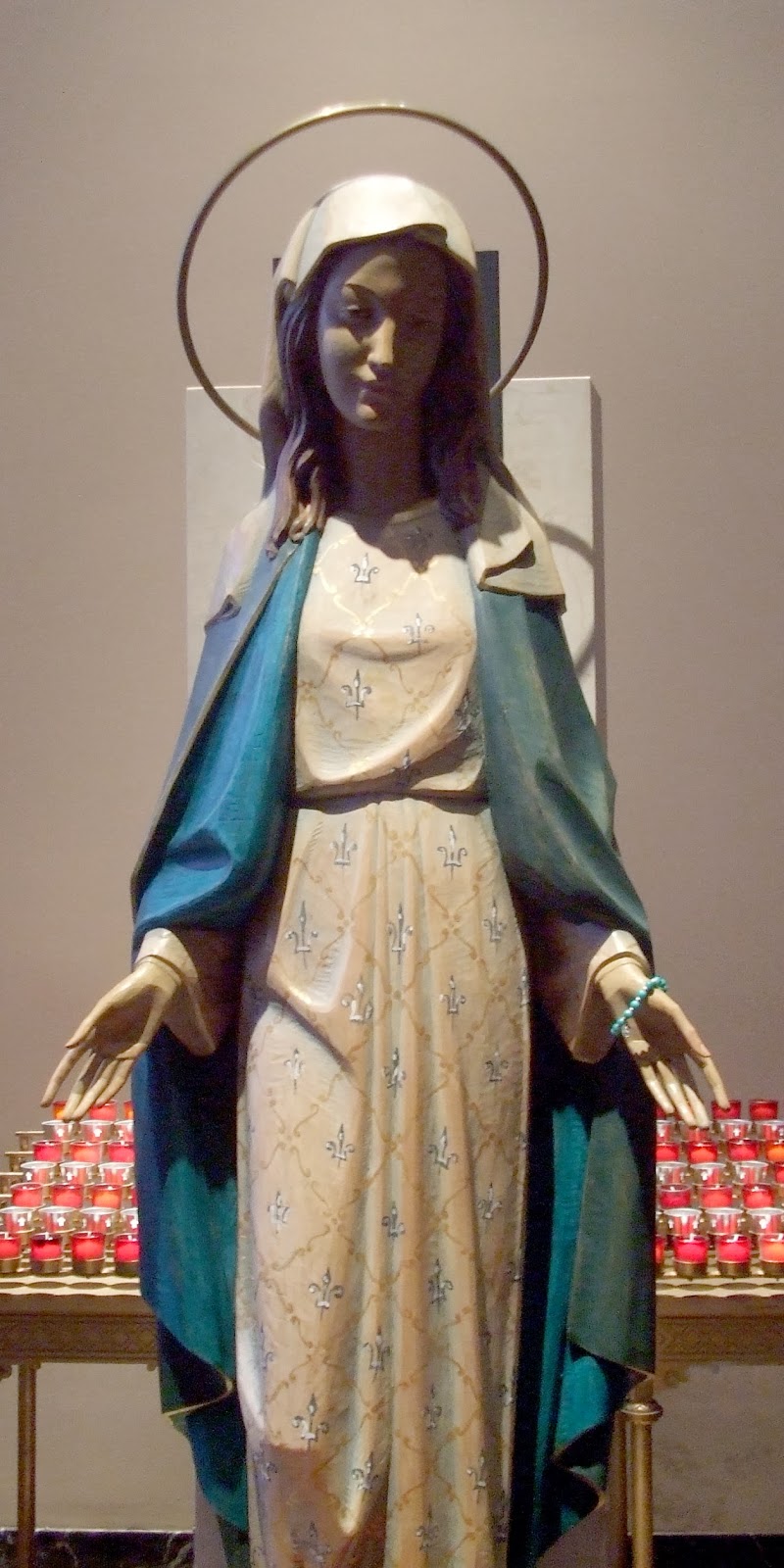 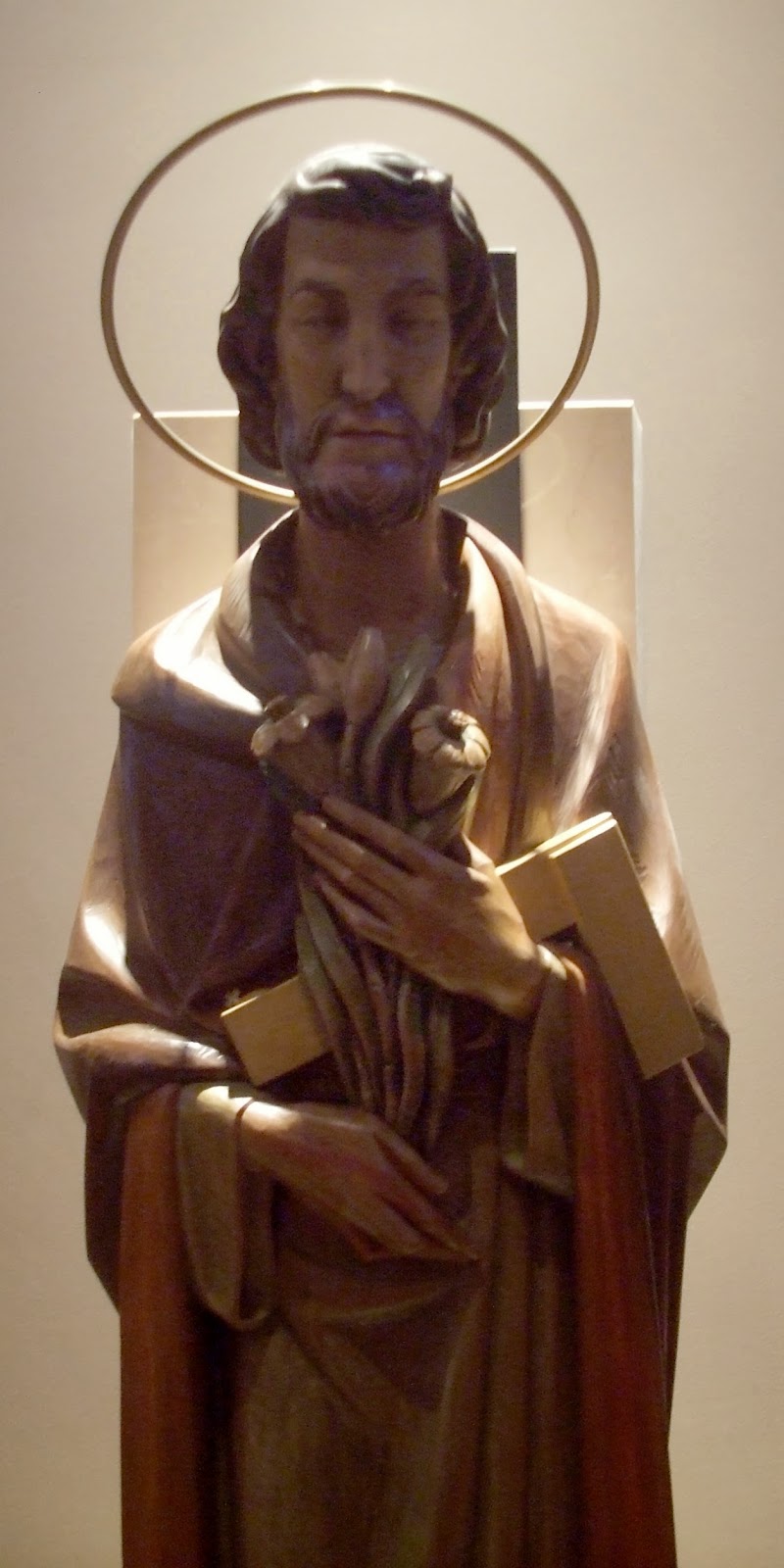 A large crucifix stands in the east transept. 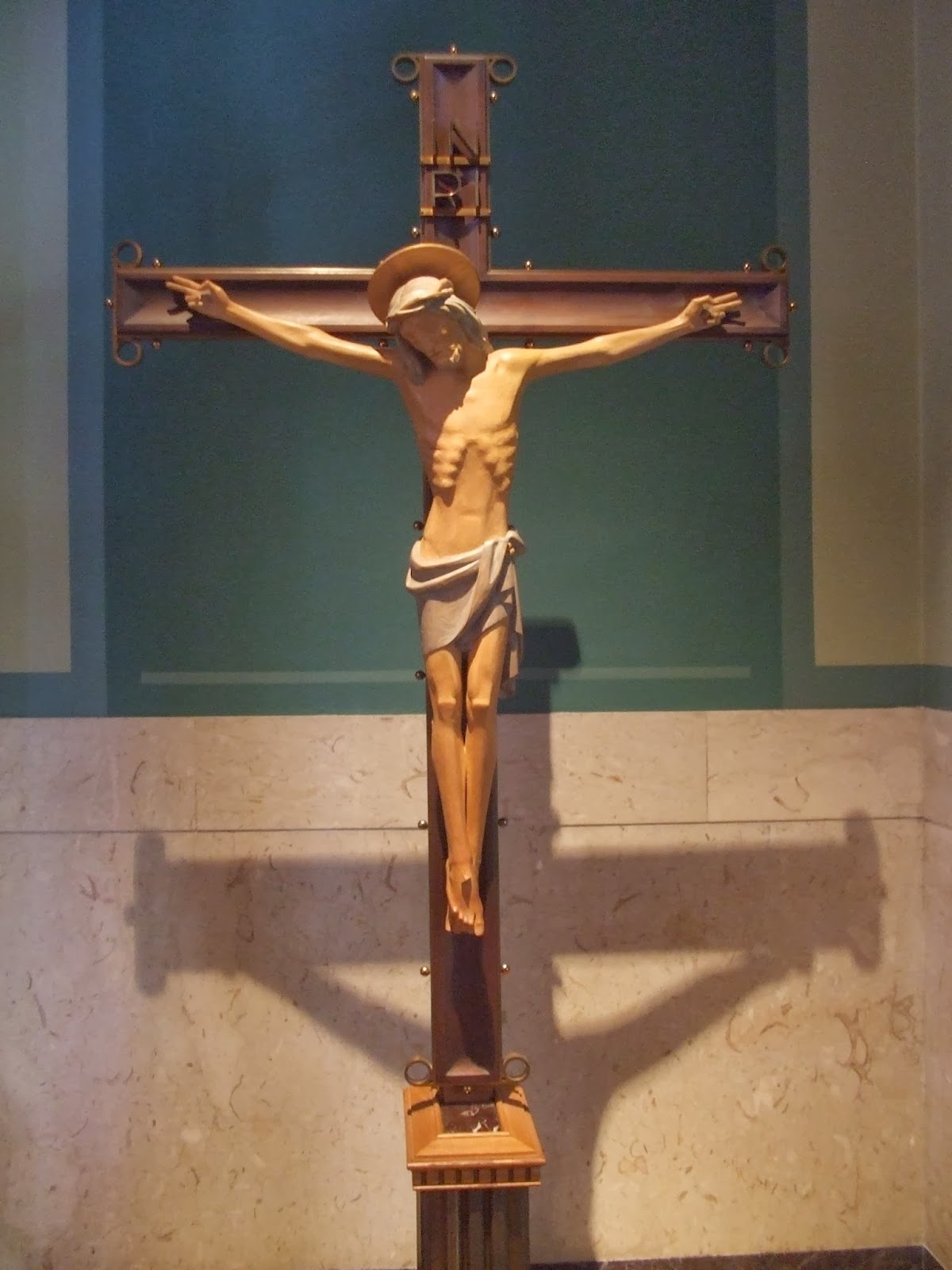 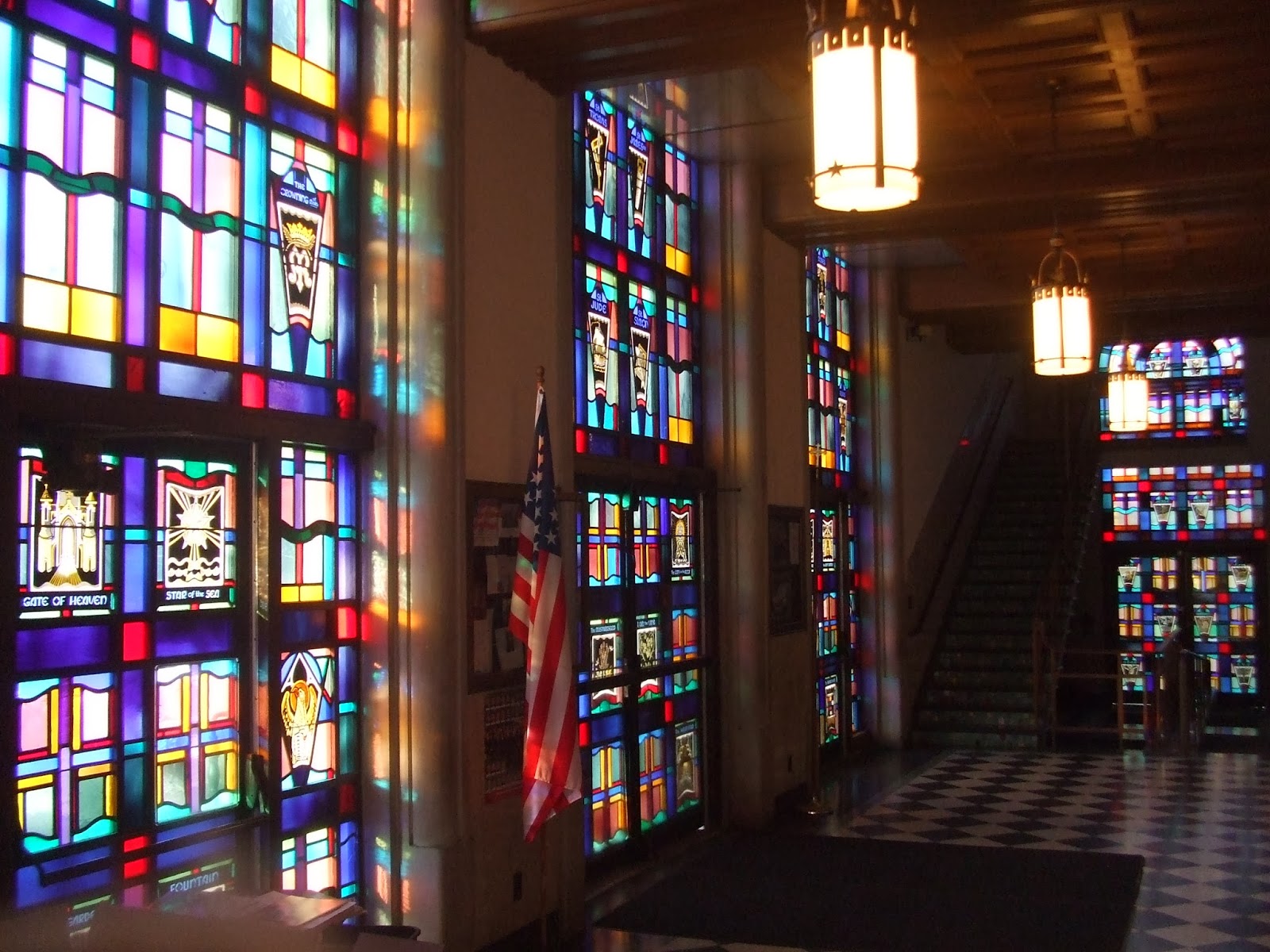 Unknown said...
This comment has been removed by the author.
6:36 AM

The word of the day on Sunday, Rockets vs Spurs Live when the Rockets routed the Spurs and thus tied the series 2-2 with Game 5 in San Antonio on Tuesday? Aggressive.
From James Harden on down, the Rockets emphasized the importance of having a pedal-to-the-medal mentality from here on out.
That’s the lesson they had to re-learn in the first quarter, Rockets vs Spurs Live Stream when that approach led to a 15-point lead just eight minutes in.

Mayweather, the best boxer on Earth, is going to completely belt McGregor, the greatest star in blended hand to hand fighting. It's not worth examining some other plausibility.

Canelo Alvarez, boxing's unified middleweight champion,
is set to make his 2019 debut against Daniel Jacobs on Saturday in the T-Mobile Arena in Las Vegas.
Alvarez (51-1-2, 35 KOs), will attempt to add Watch Canelo Alvarez vs Danny Jacobs Live Boxing Full Fight' (35-2, 29 KOs) IBF belt to his WBA and WBC titles.
It promises to be an exciting fight, and will be available to watch exclusively on DAZN.
That said, Sporting News has you covered on everything you need to know to tune in and watch,
offering you a step-by-step guide to tune into DAZN and watch the fight.