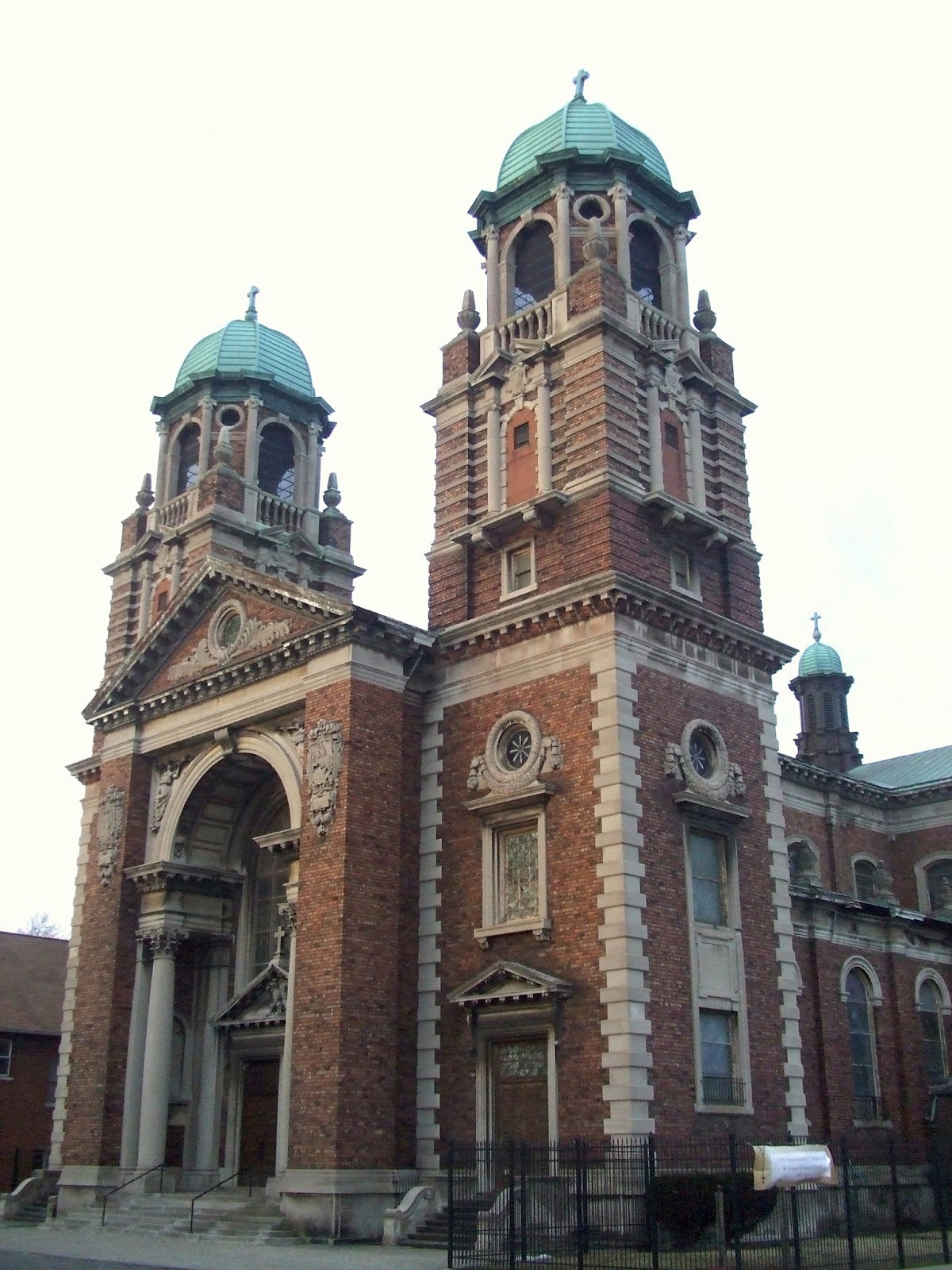 St. Francis D'Assisi Parish was founded in 1889 as Polish parishioners from St. Casimir gradually moved west. The current church was designed by Kastler and Hunter; construction began in 1903 and completed in 1905. St. Francis D'Assisi is located at 4550 Wesson, in southwest Detroit, north of Michigan Ave. and east of Livernois. 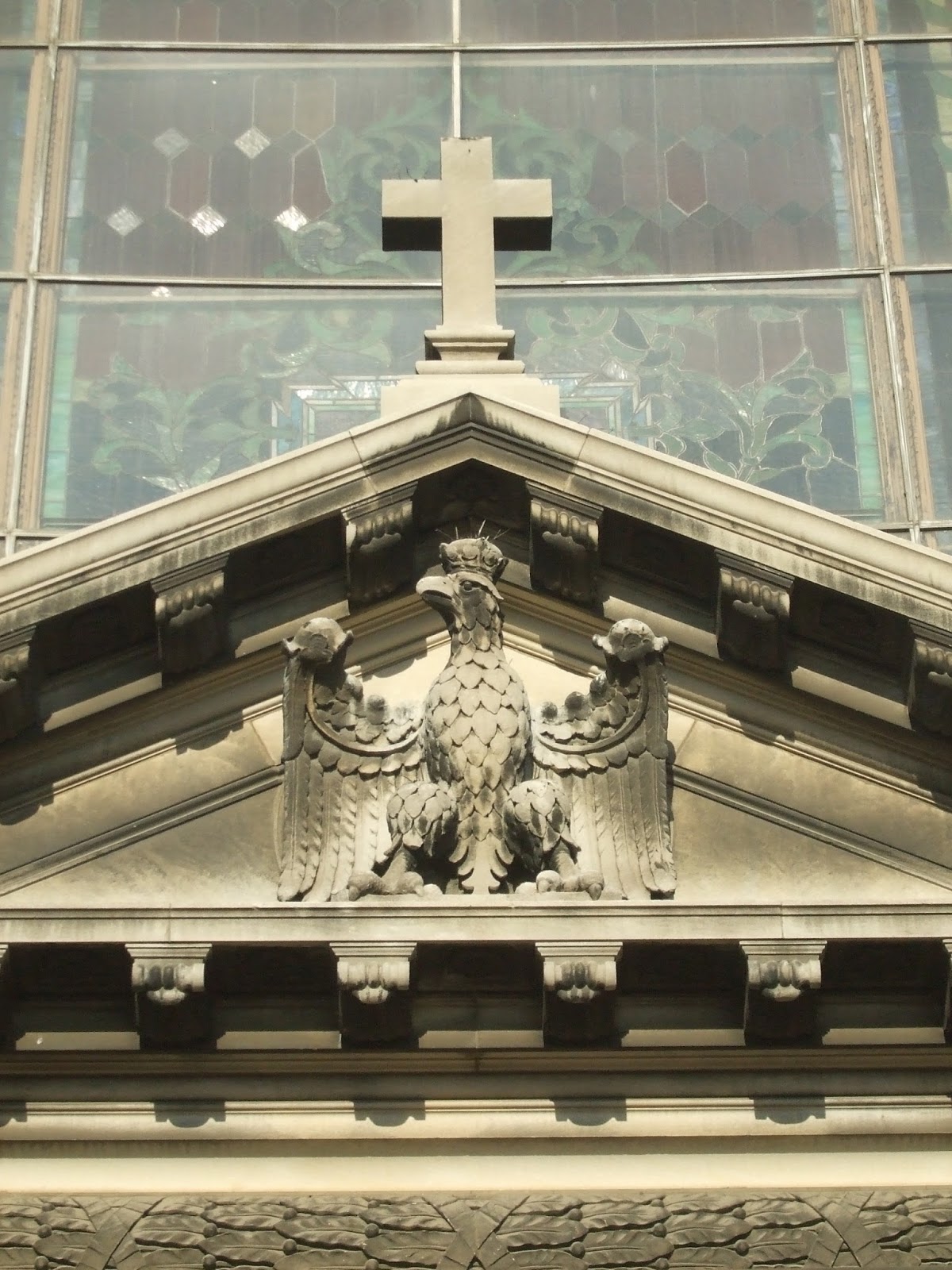 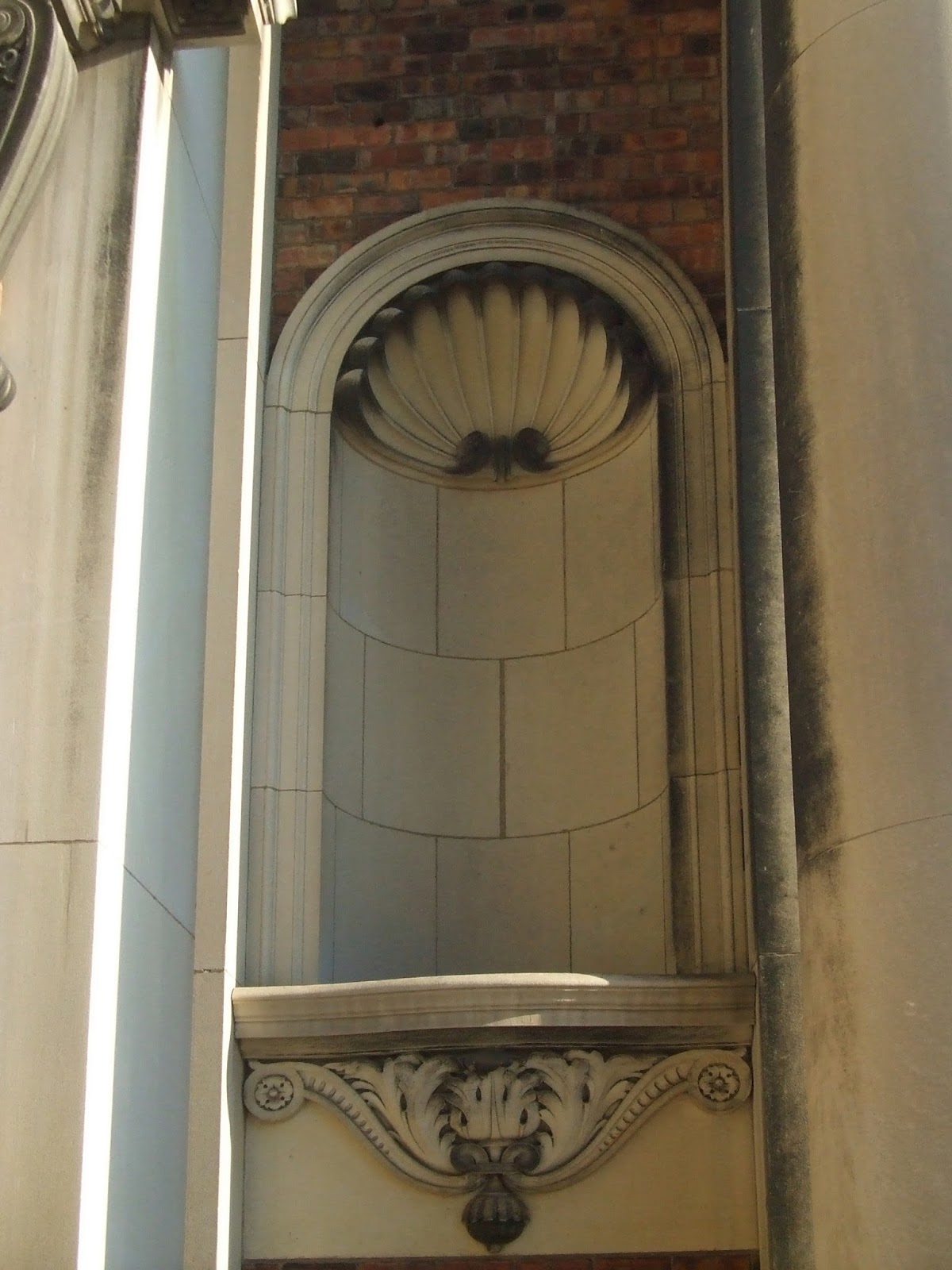 The current rectory, parish hall, as well as former school and convent were added in the 1910s. The former convent is currently in use by a charter school. 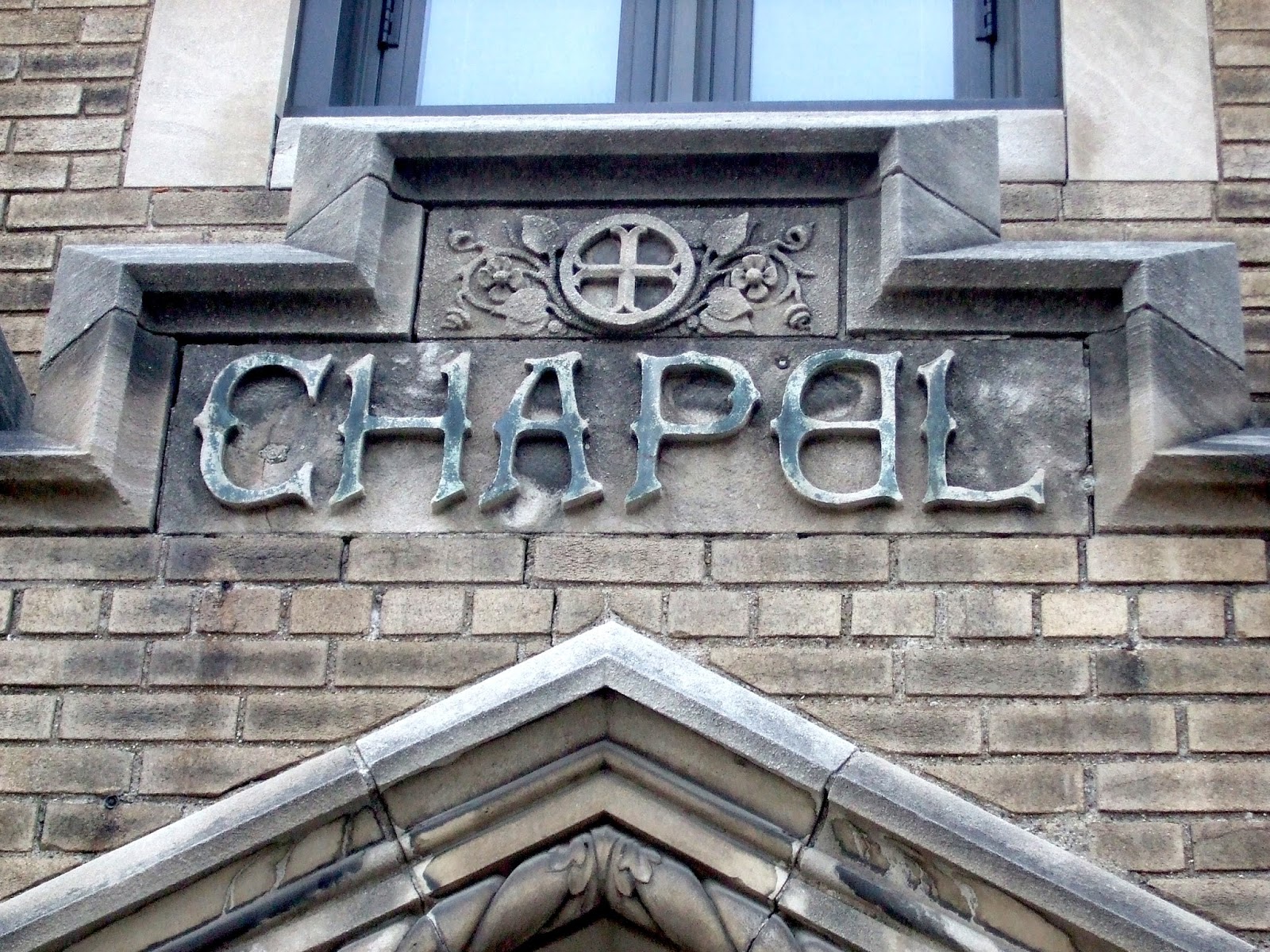 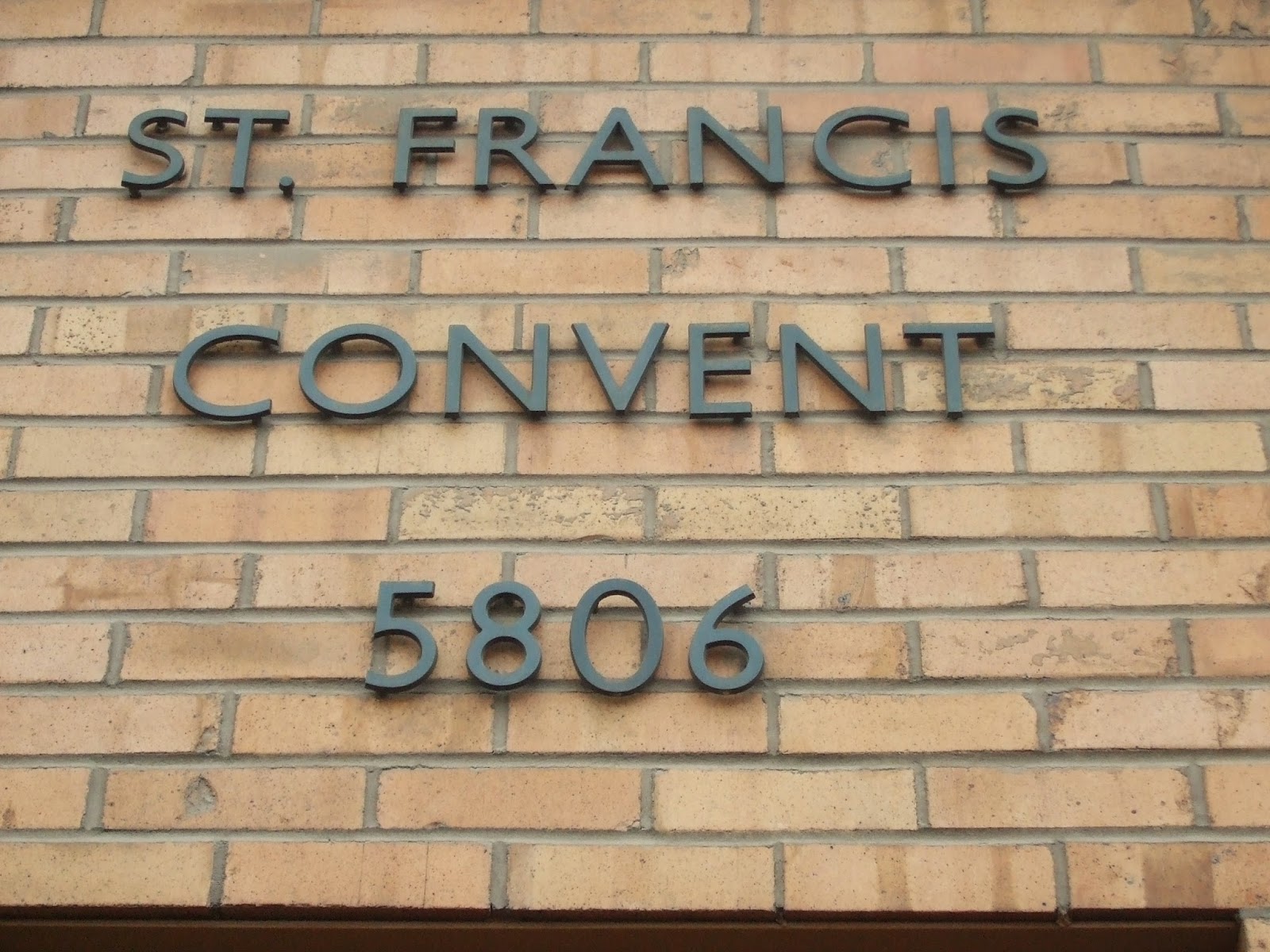 A newsreel from 1928 shows Bishop Gallagher blessing the church on its 25th anniversary.

A large crucifix stands at the main entrance; a shrine for Our Lady of the Rosary. 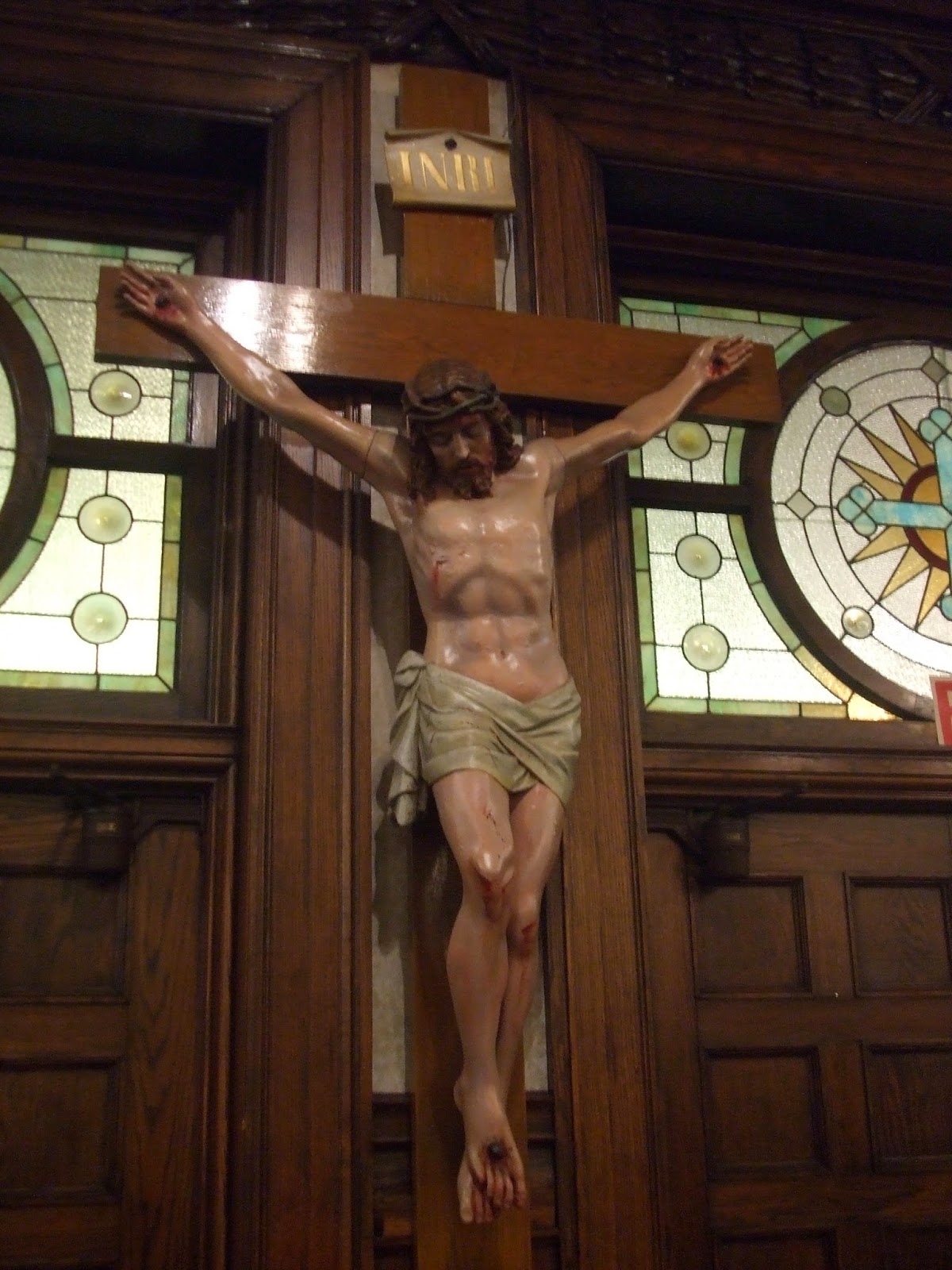 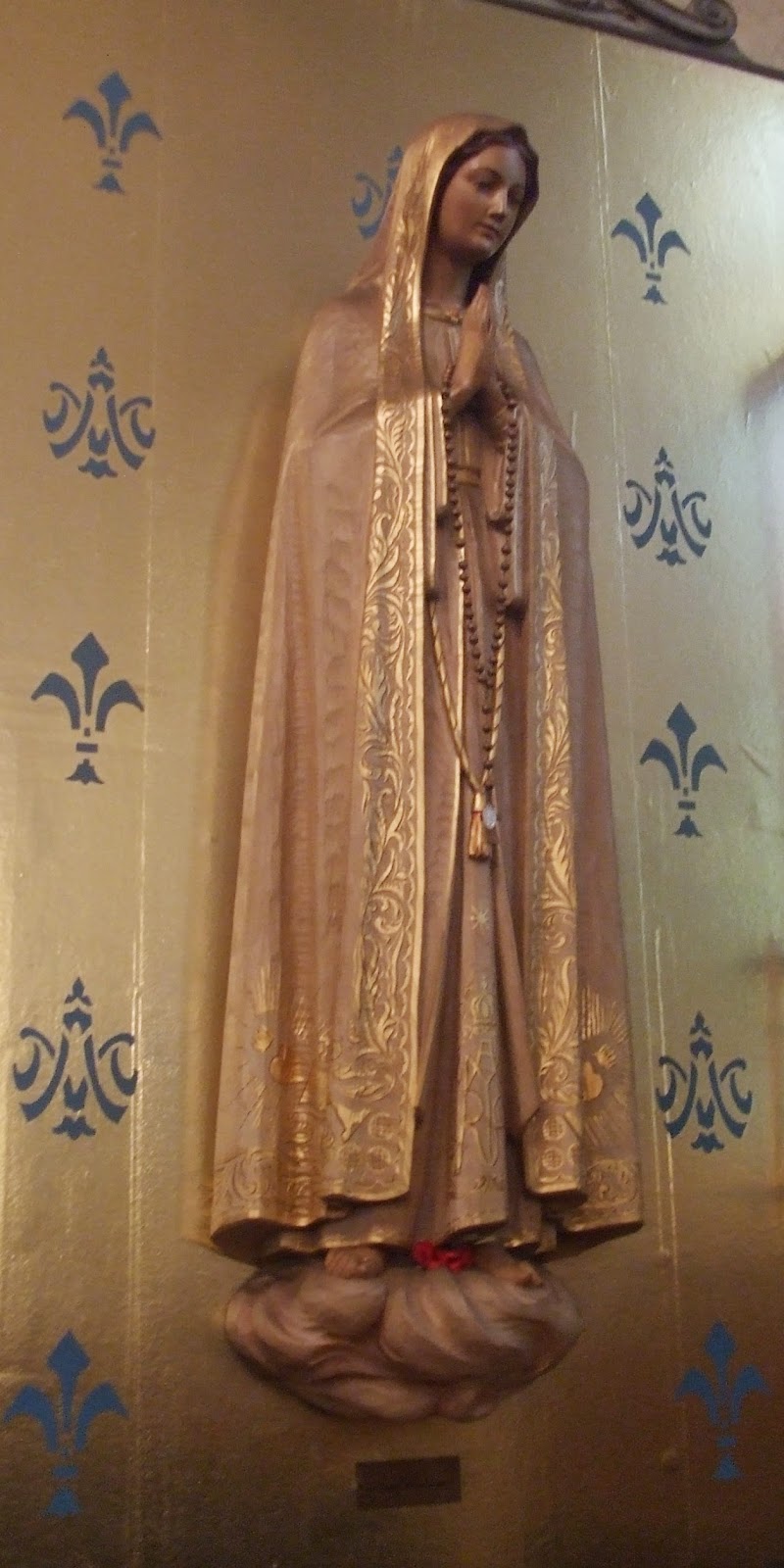 The free-standing, marble altar was added in 1970. Carved marble is found throughout the church. 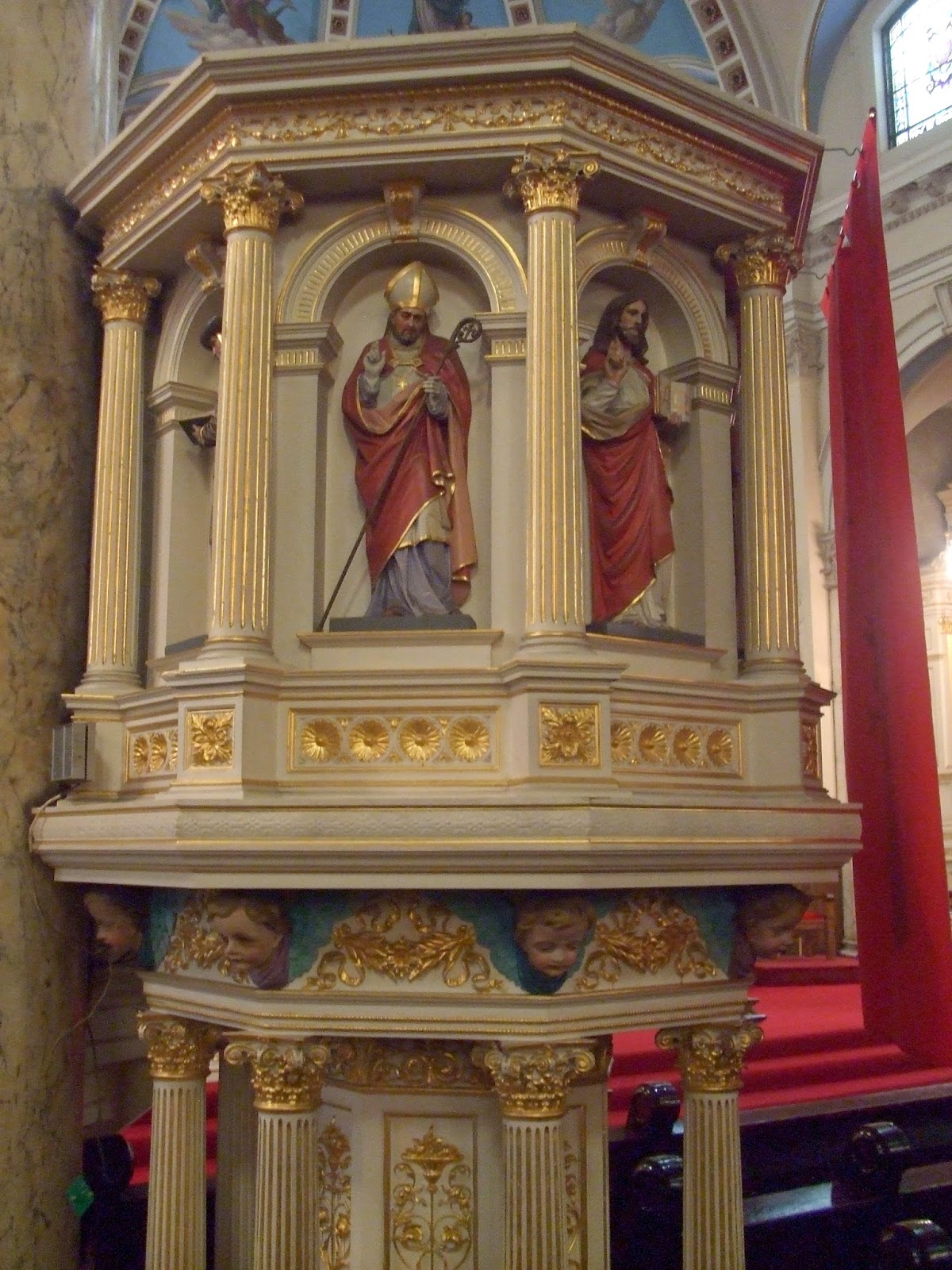 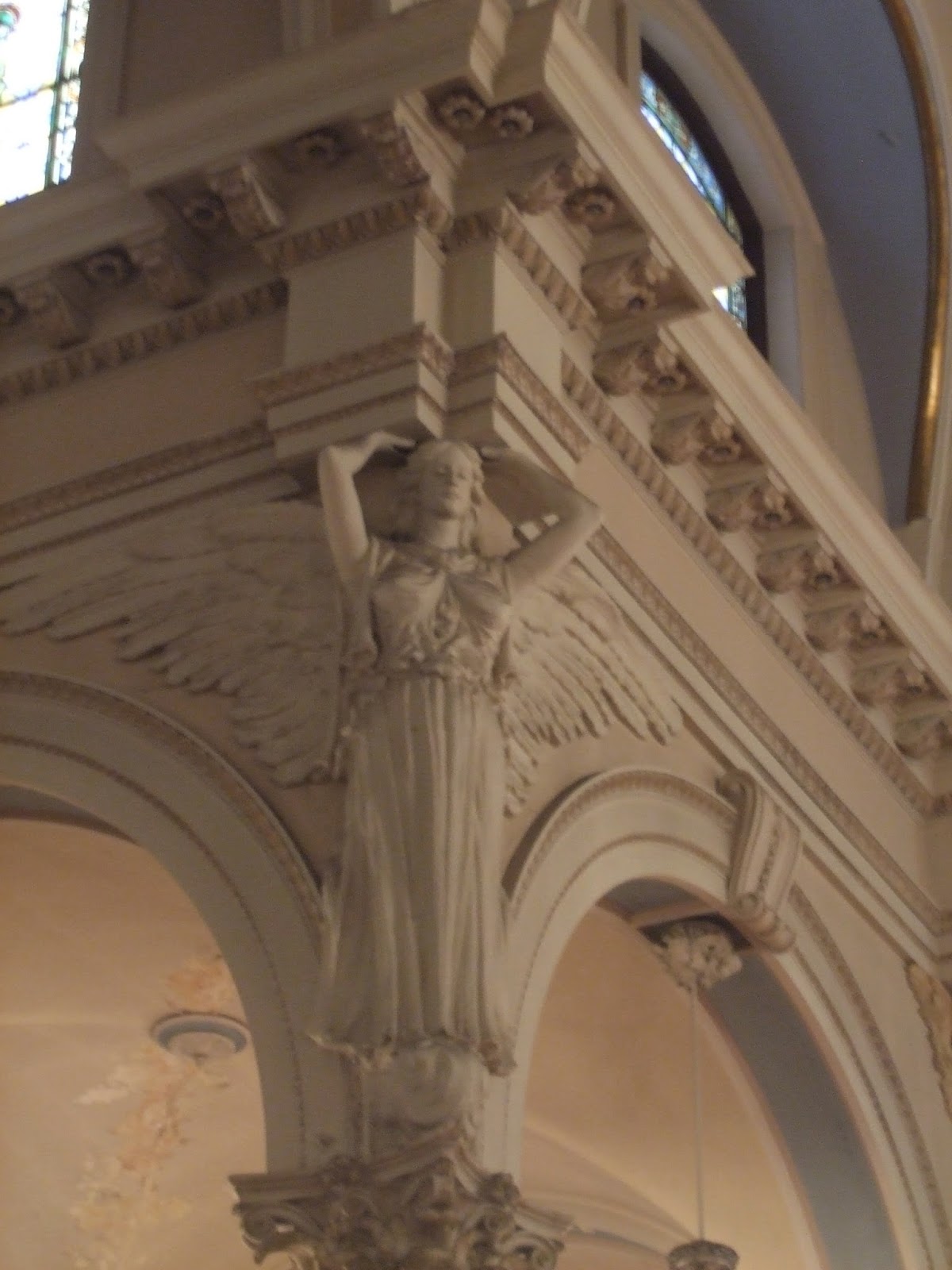 Images of saints are found across the ceiling with strings of lights illuminated for holy days. 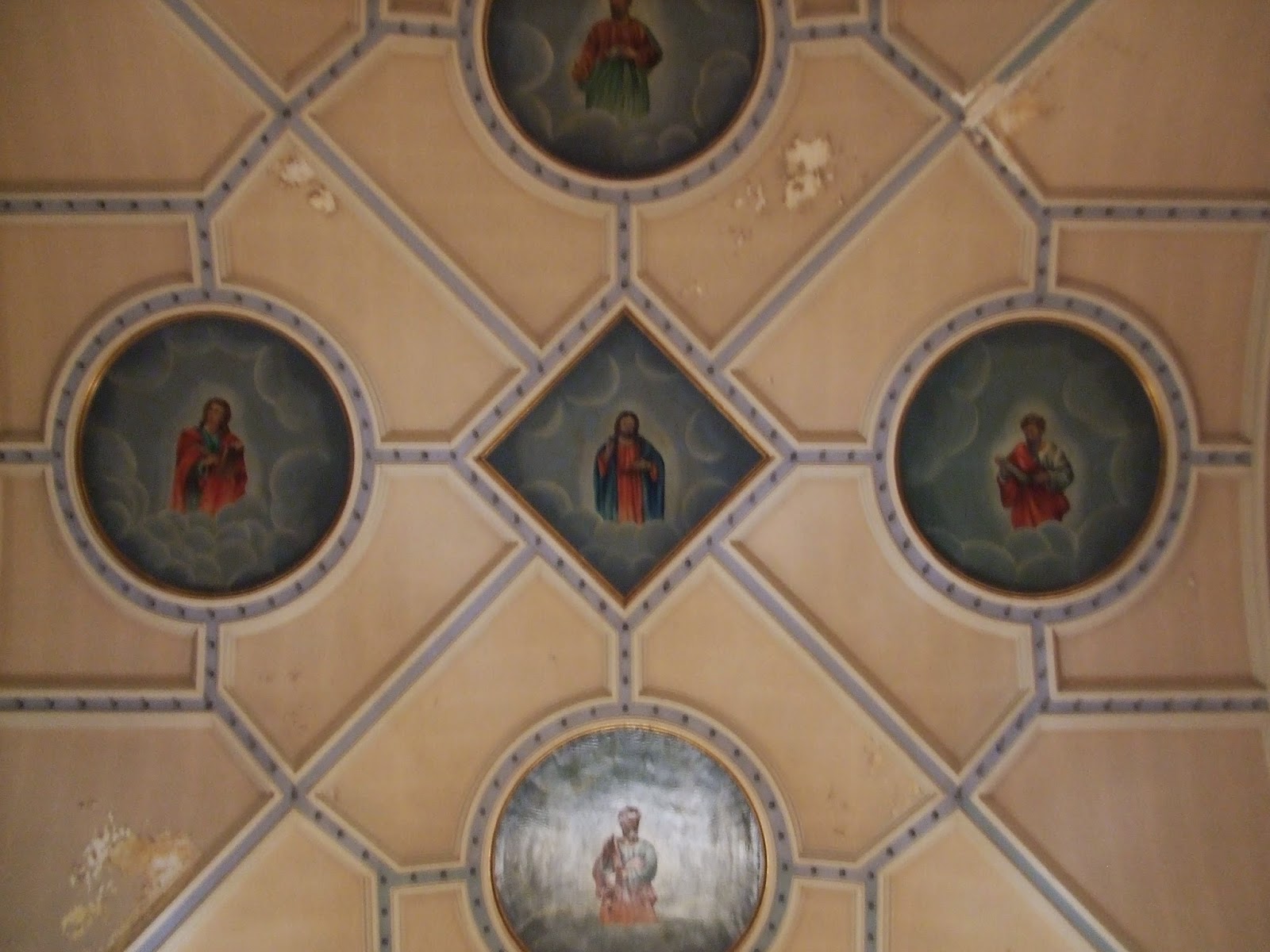 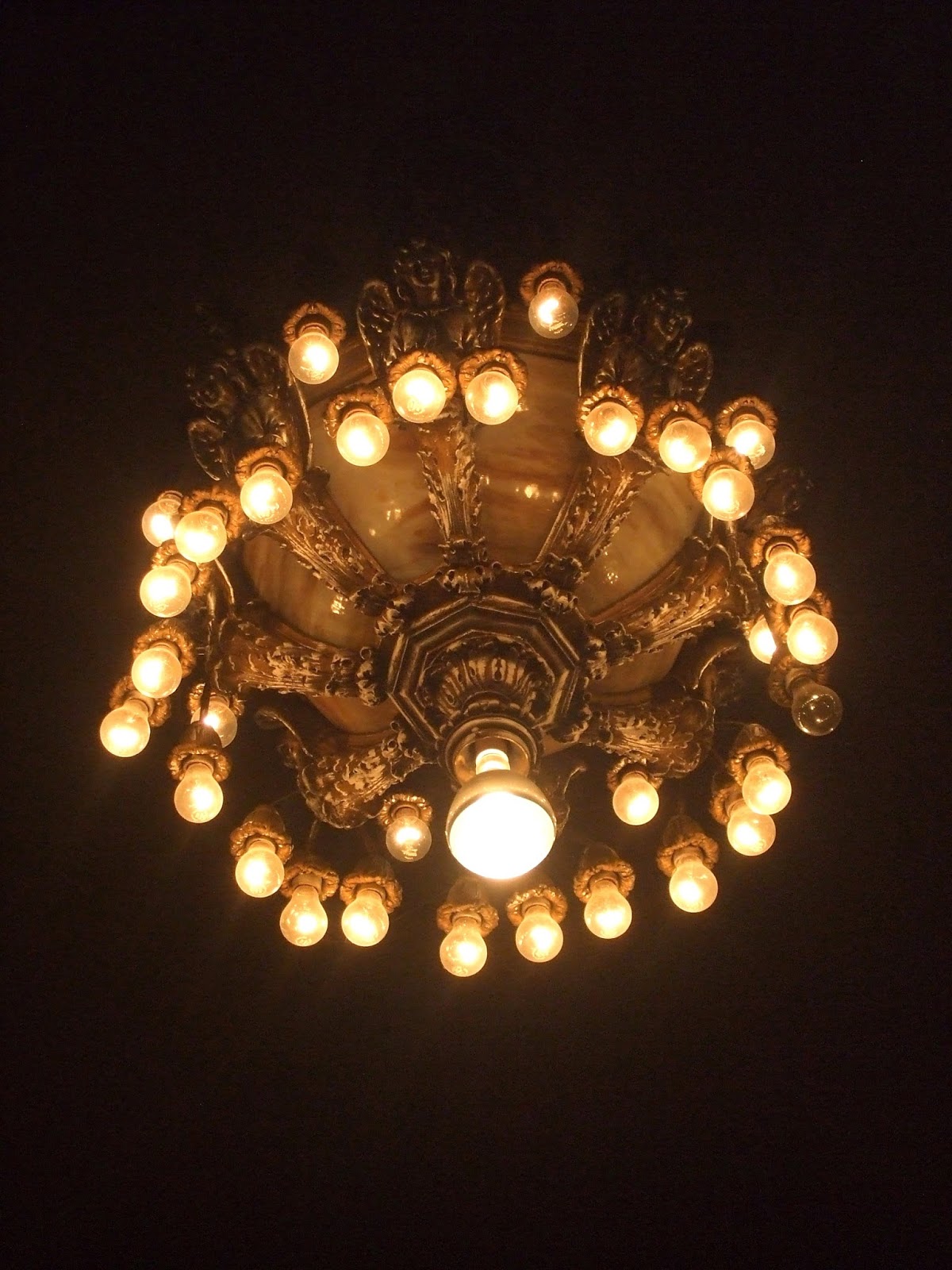 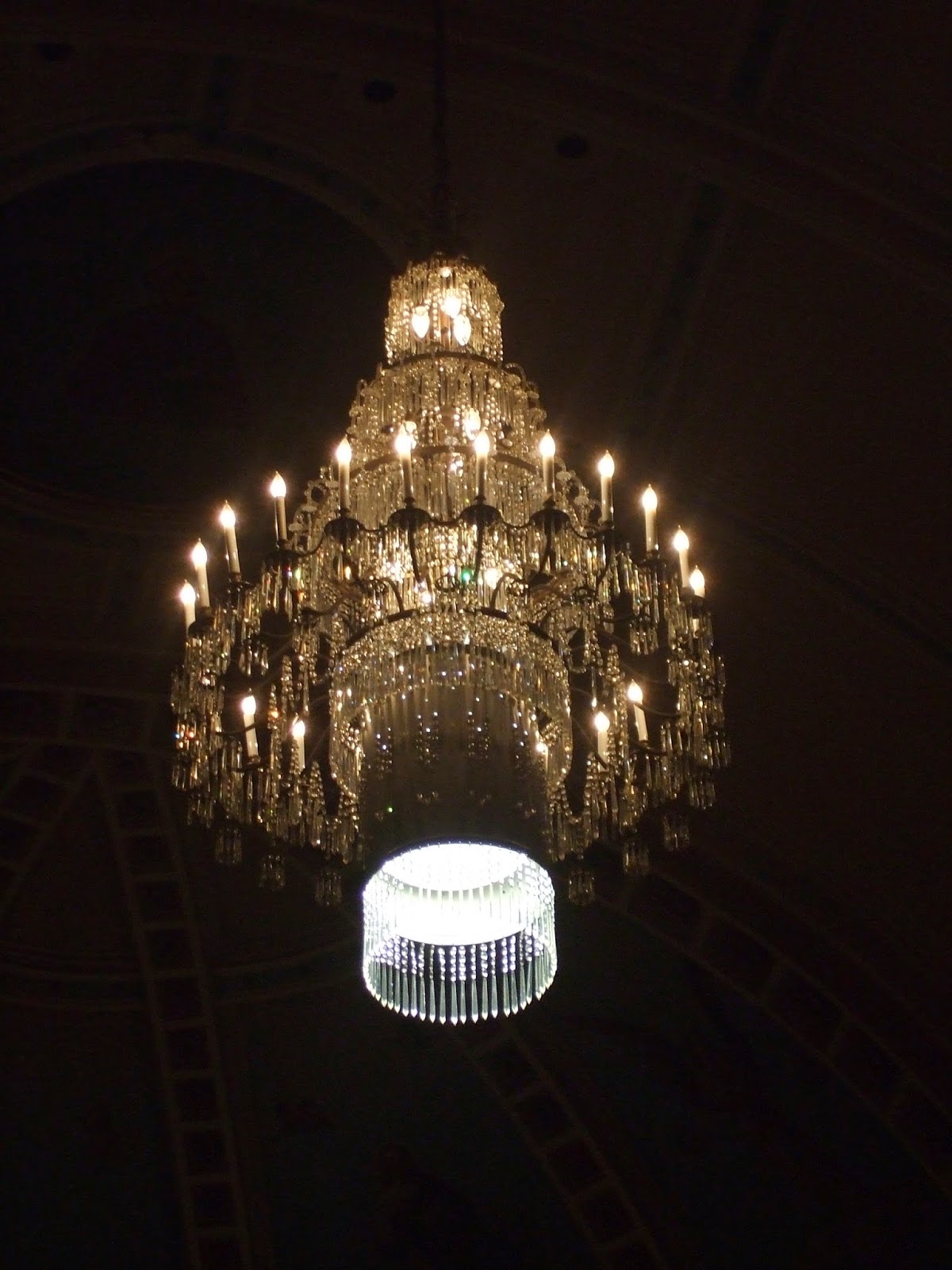 All of the windows were made by Detroit Stained Glass Works and all of the lower windows depict scenes of the Blessed Mother. 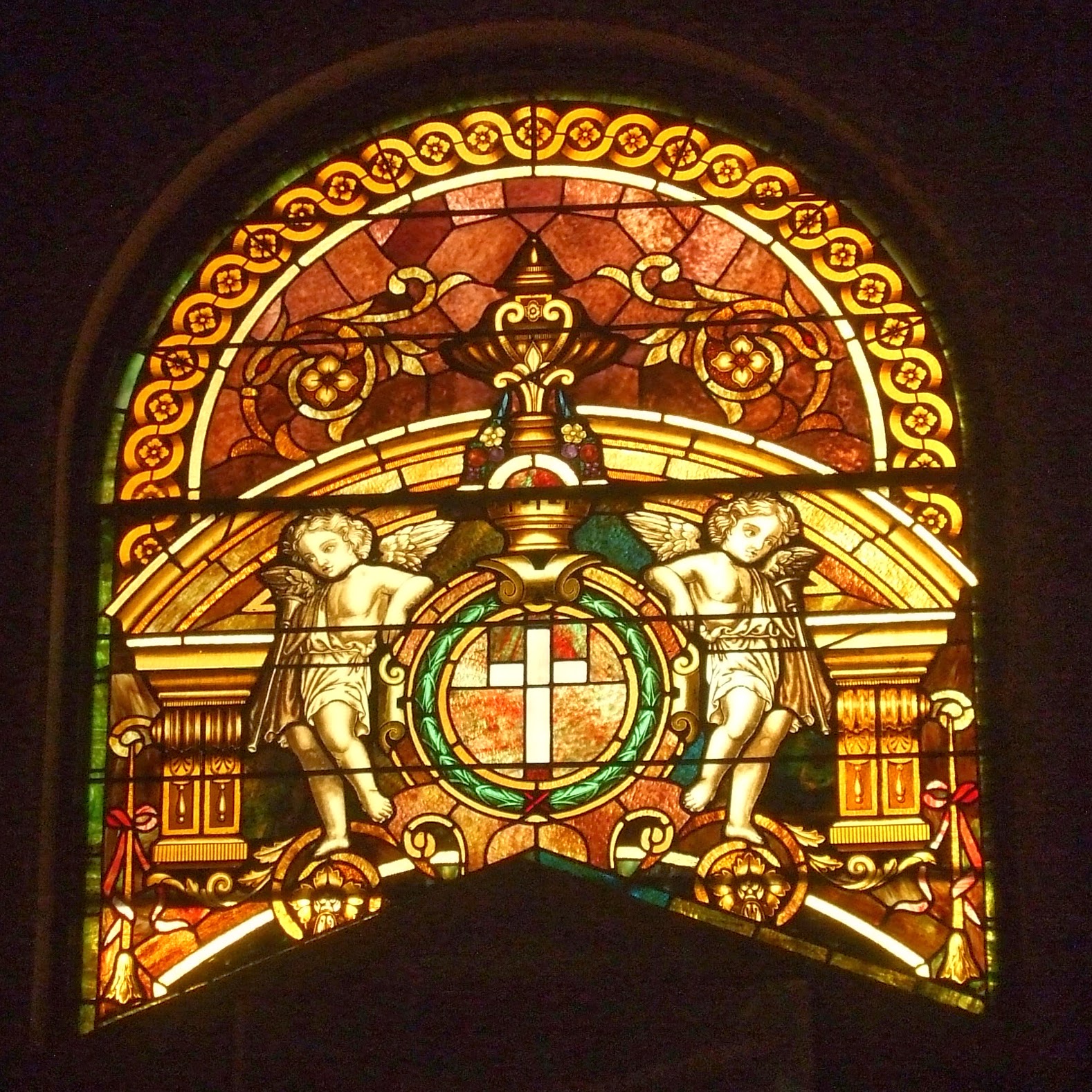 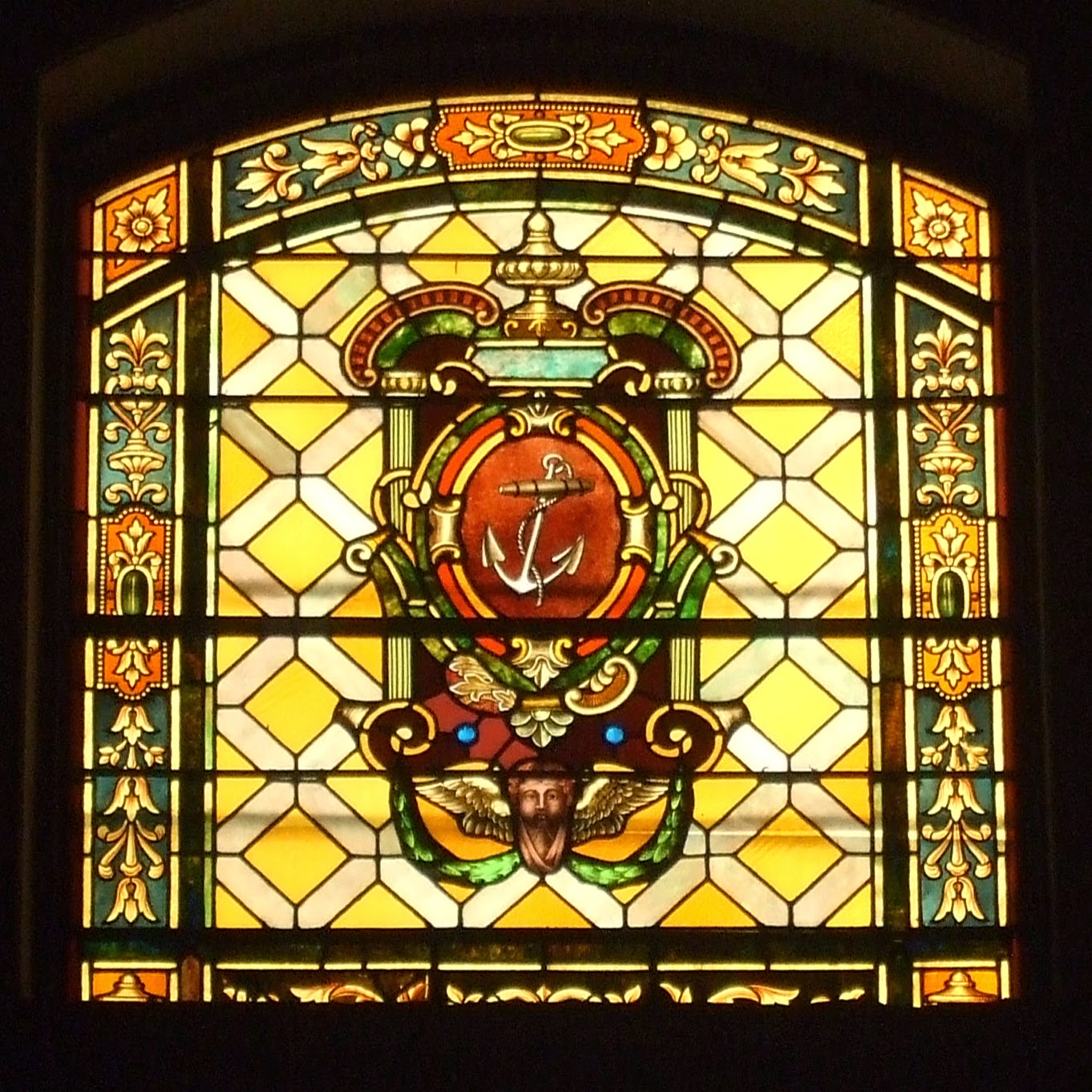 Confessionals are found in three corners of the nave. 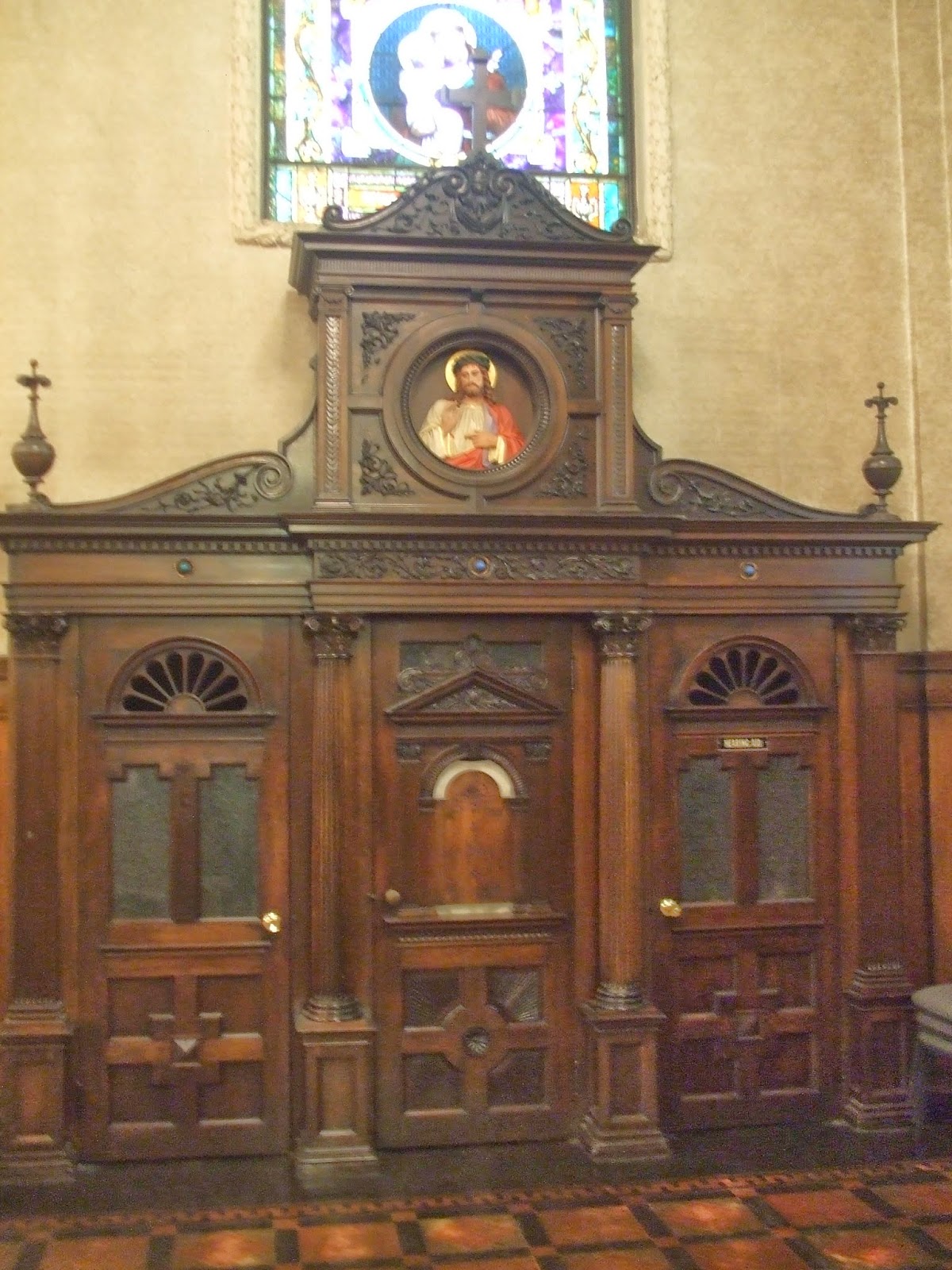 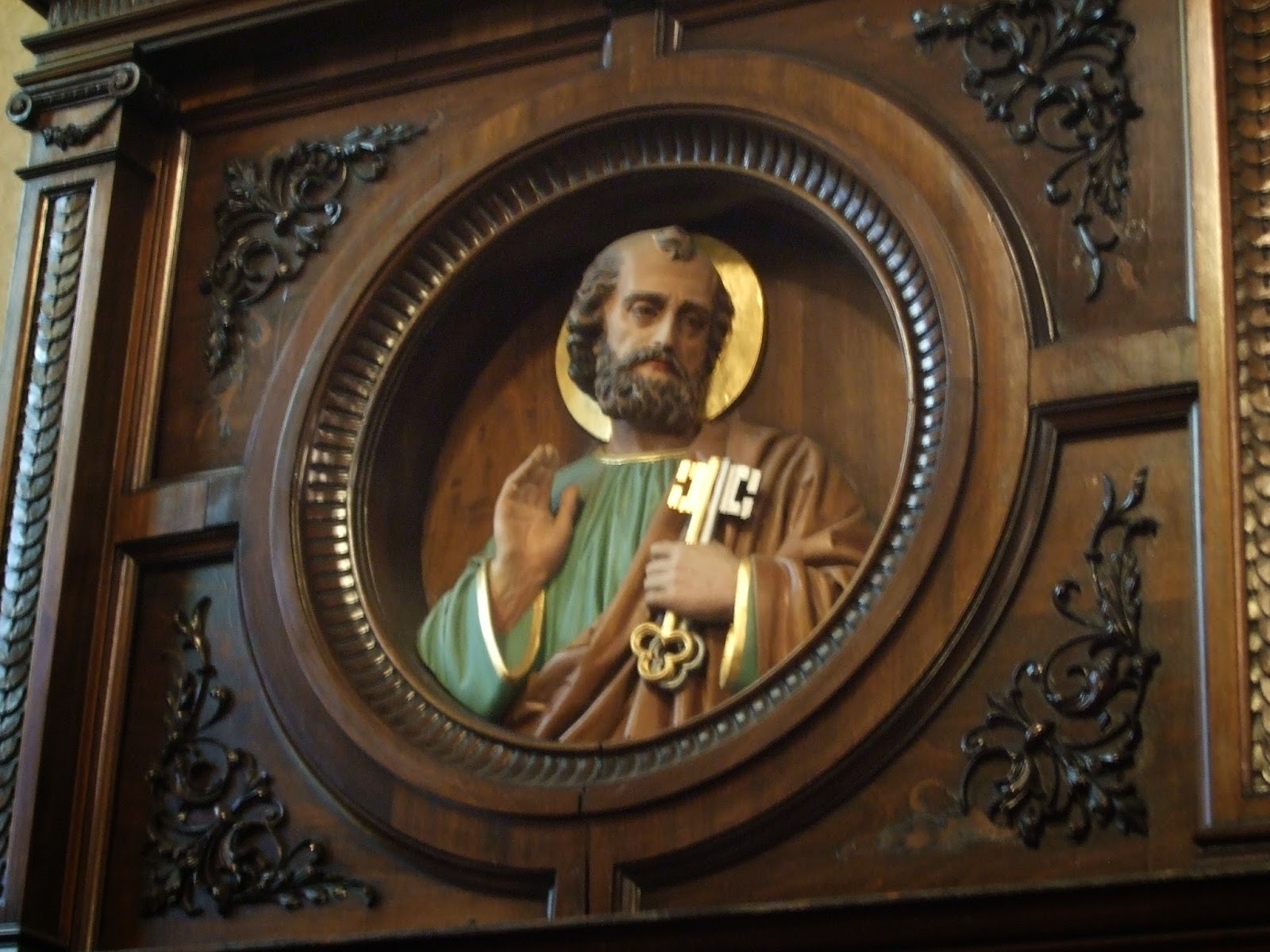 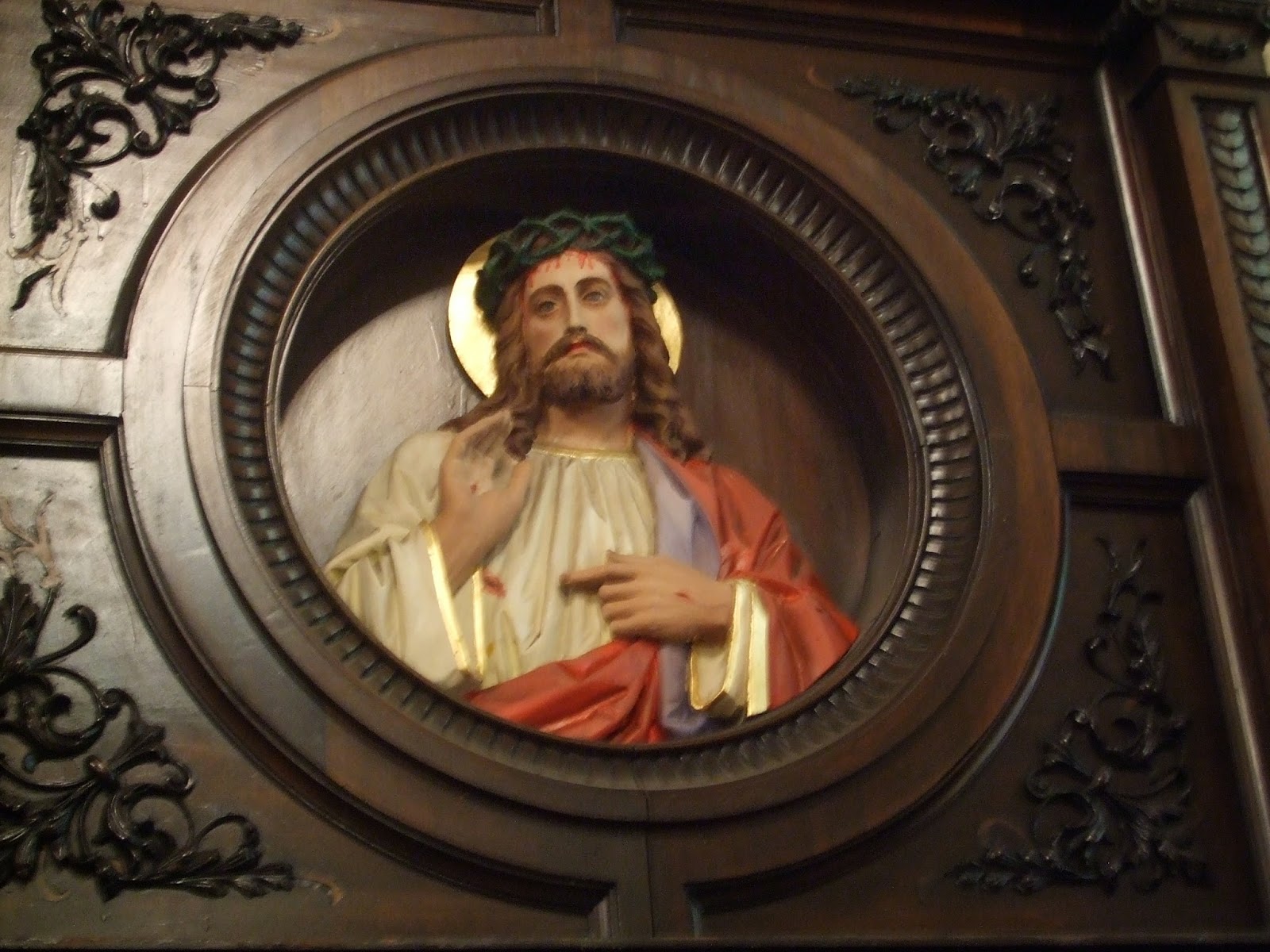 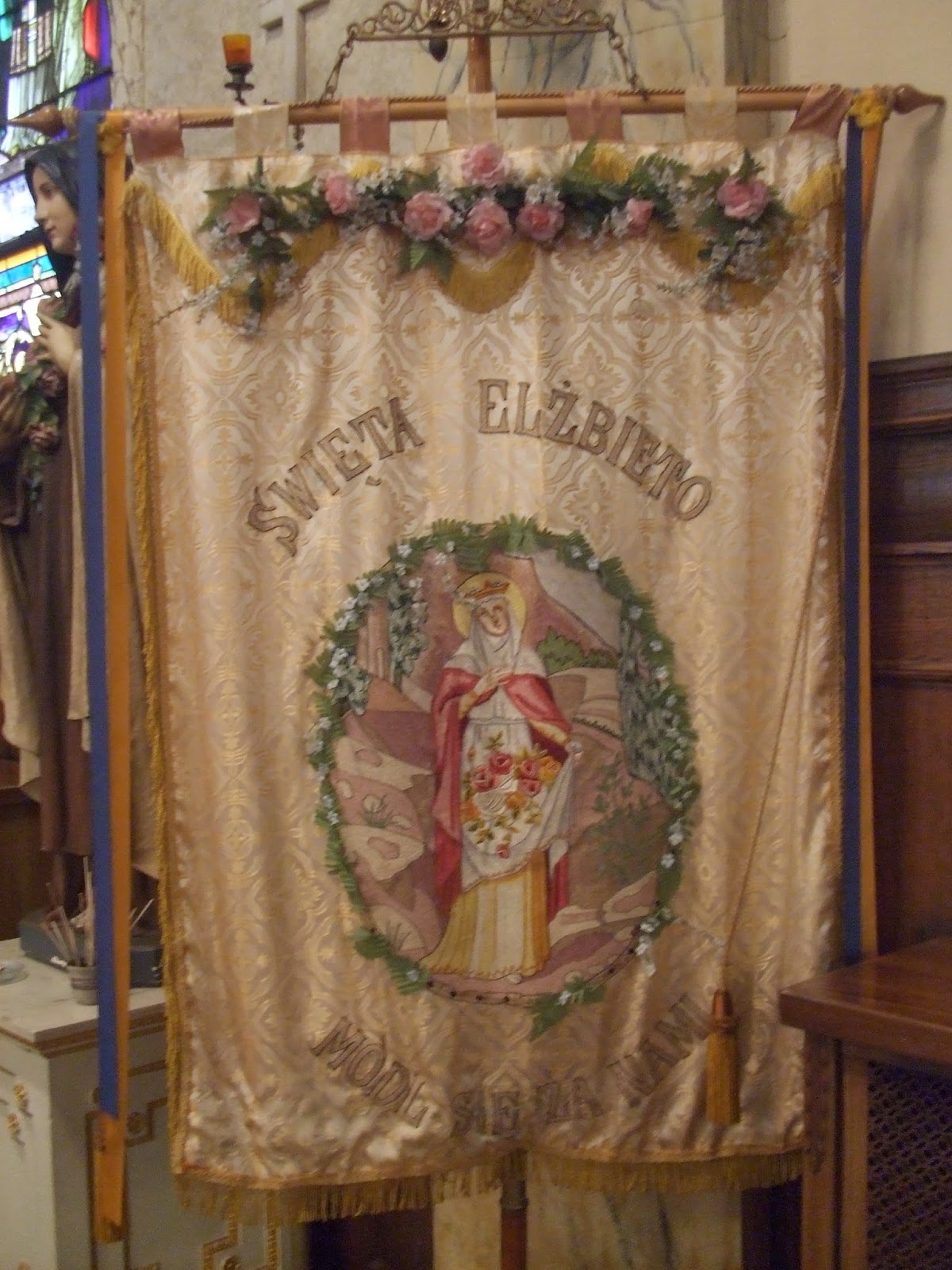 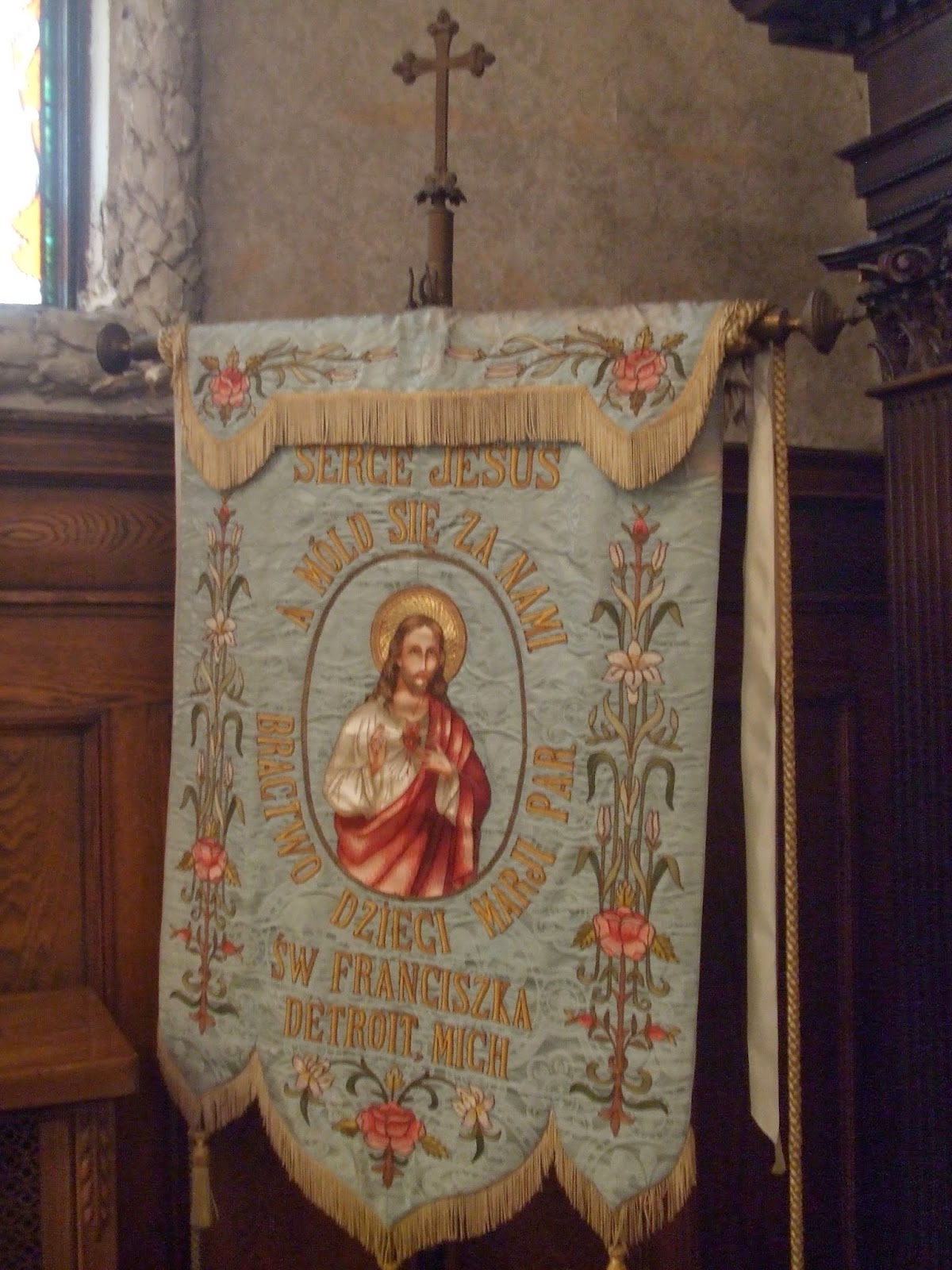 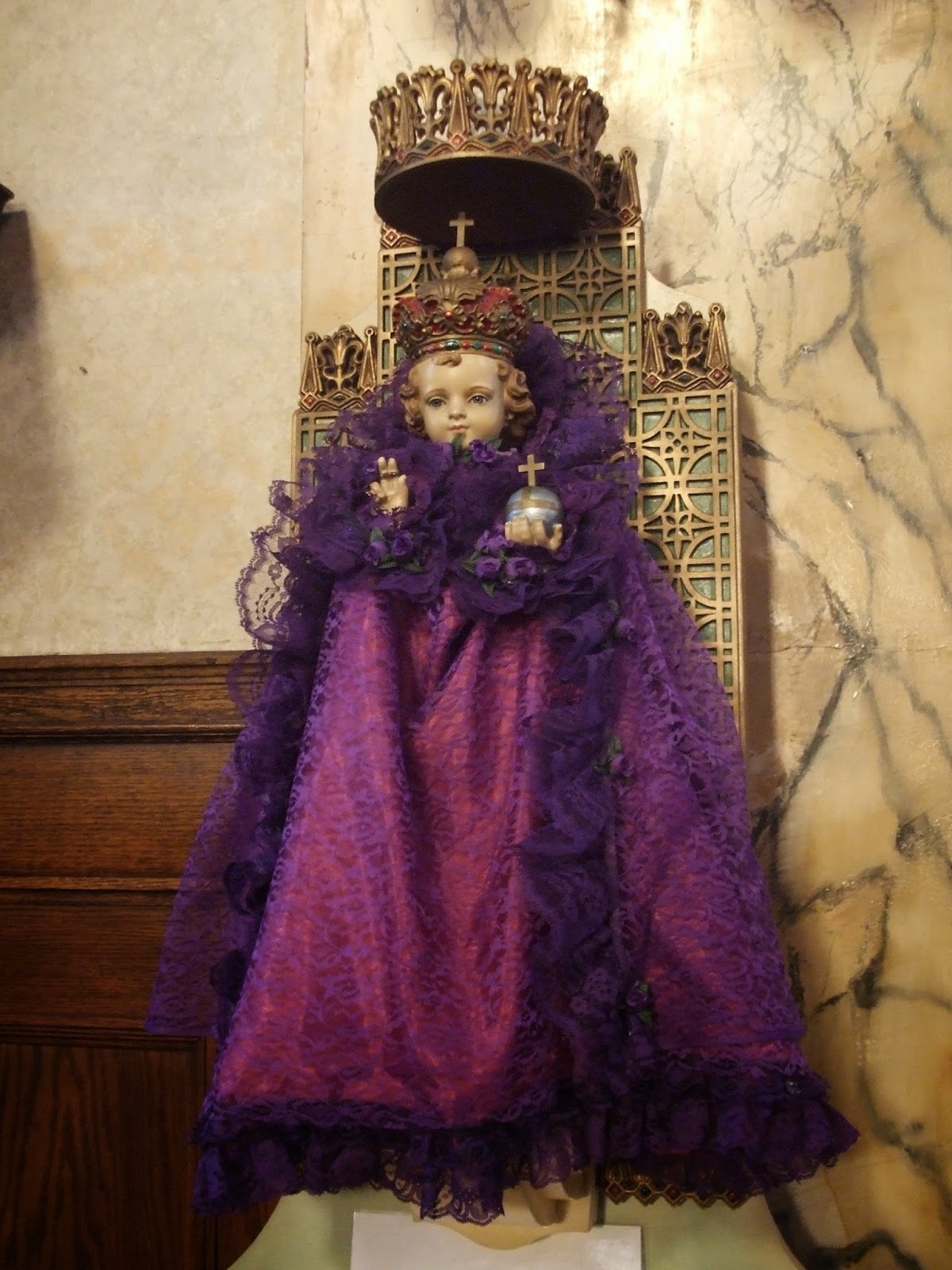 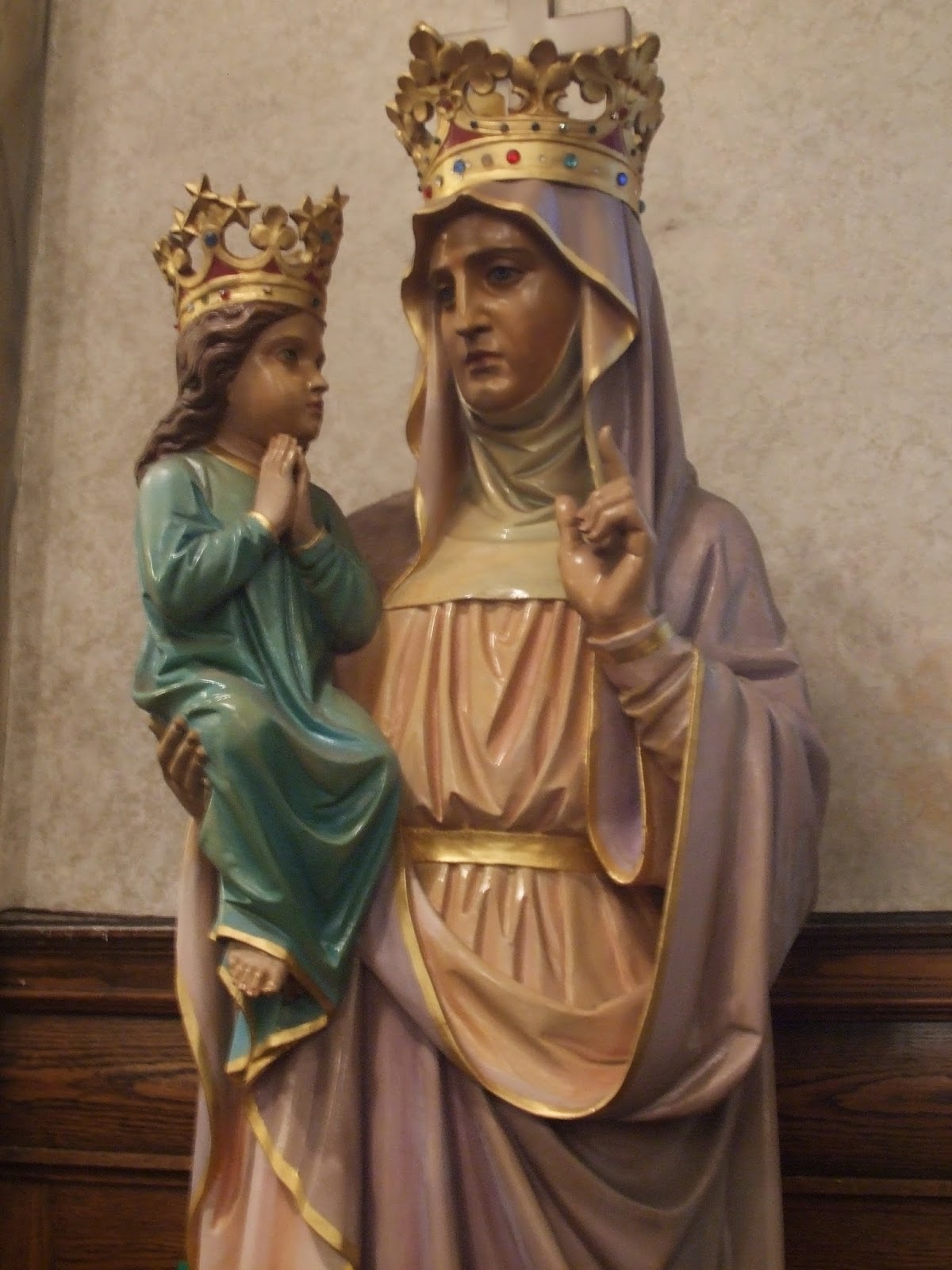 Stations of the Cross are gilded and composed of marble, wood, and plaster. 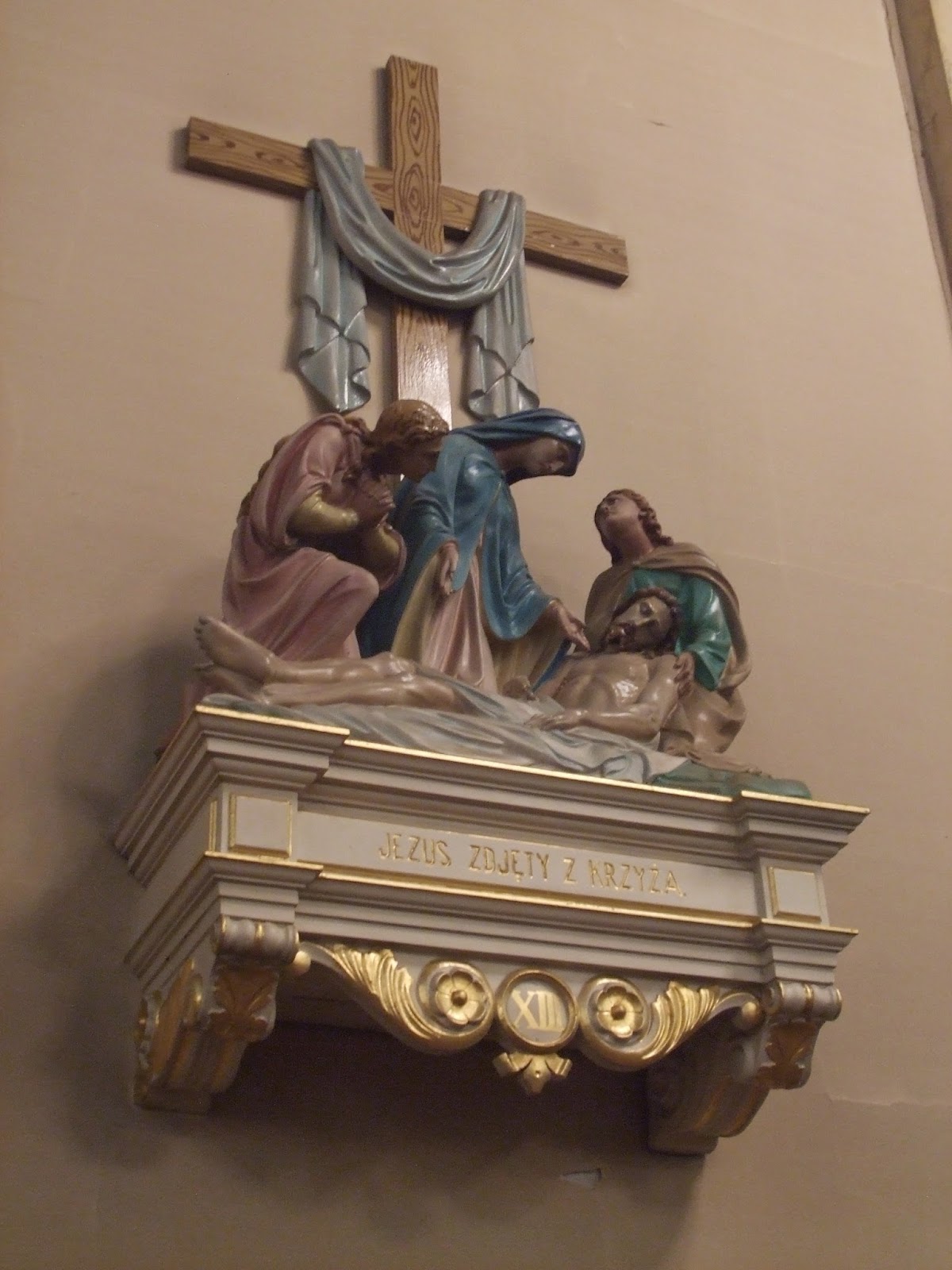 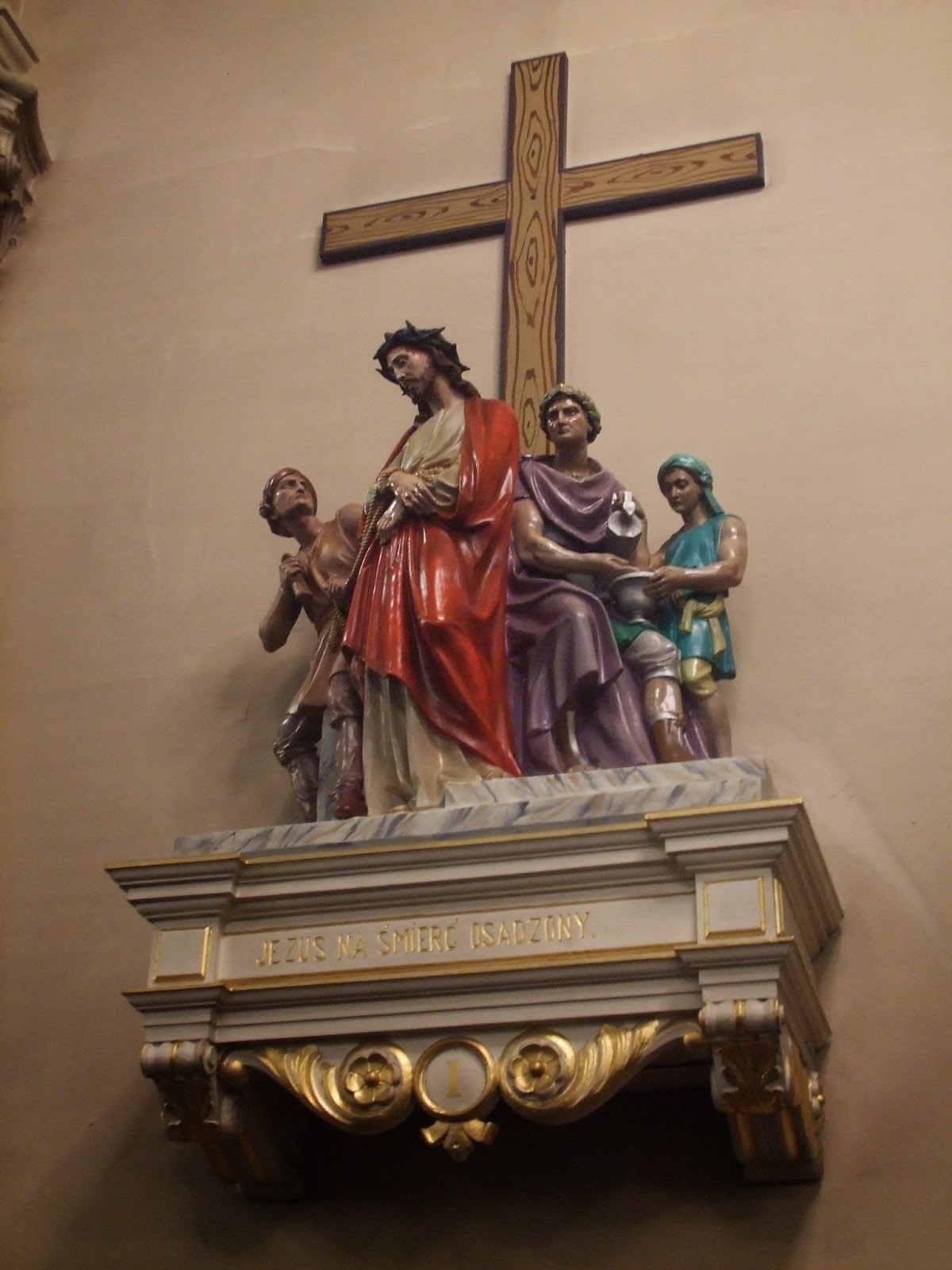 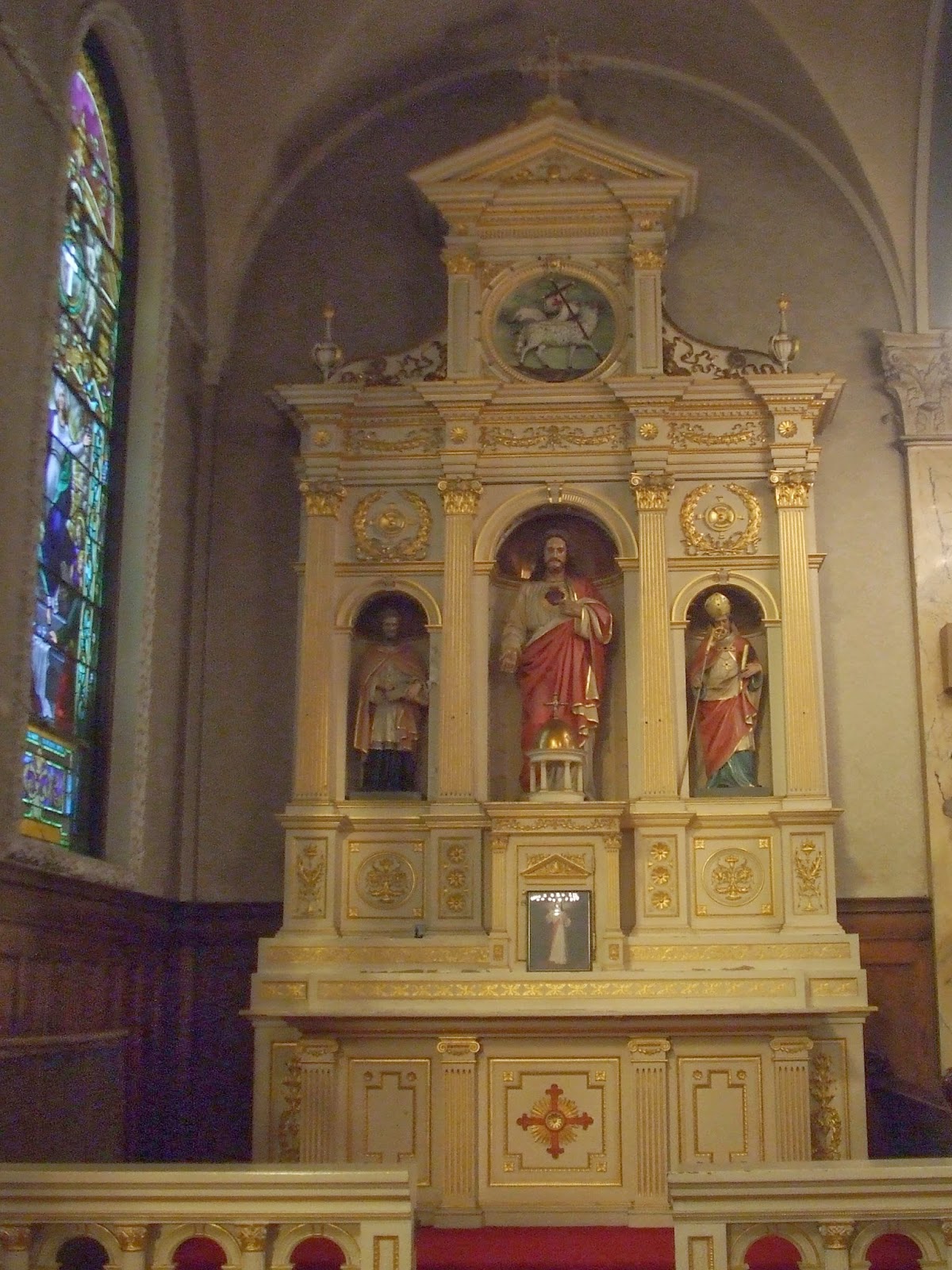 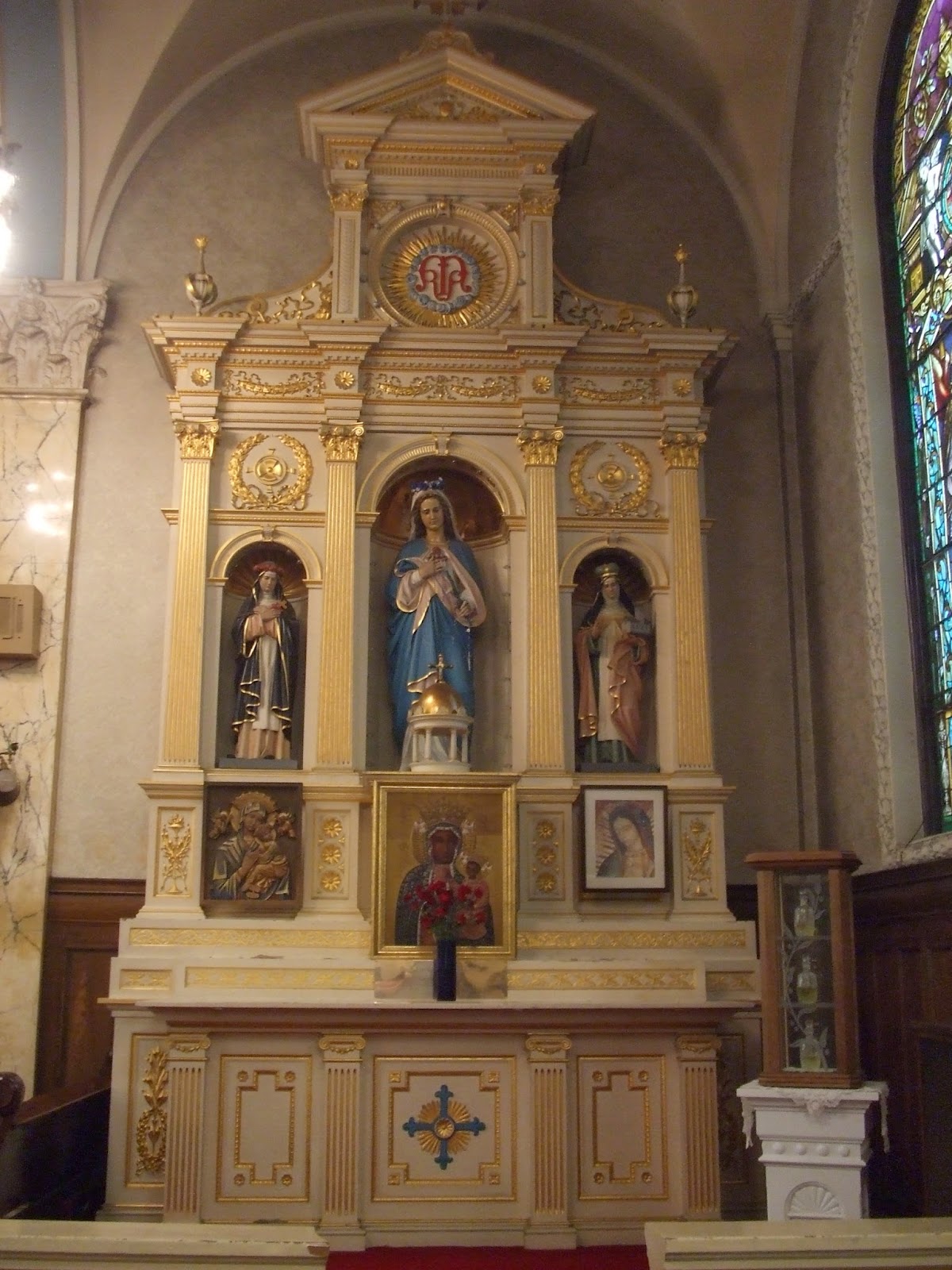 The church is celebrating its 125th anniversary throughout the year. Archbishop Vigneron will celebrate a Jubilee Mass on Sunday, October 12, at Noon. 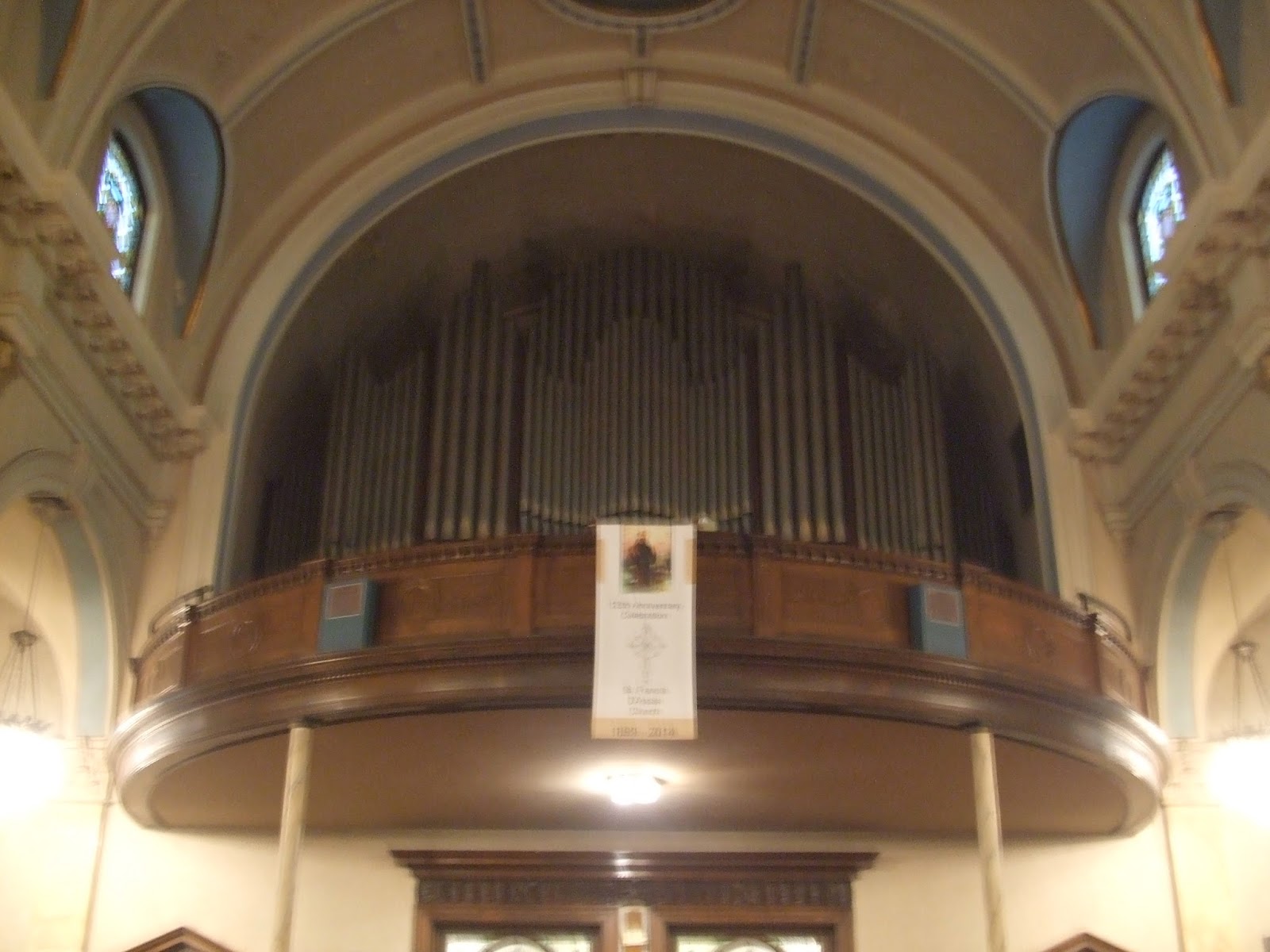 St. Francis D'Assisi hosts a fish fry, every Friday during Lent, in the basement of the parish hall across the street from the church. Meals are served 11am–6pm, followed by Stations of the Cross at either St. Francis or nearby St. Hedwig. 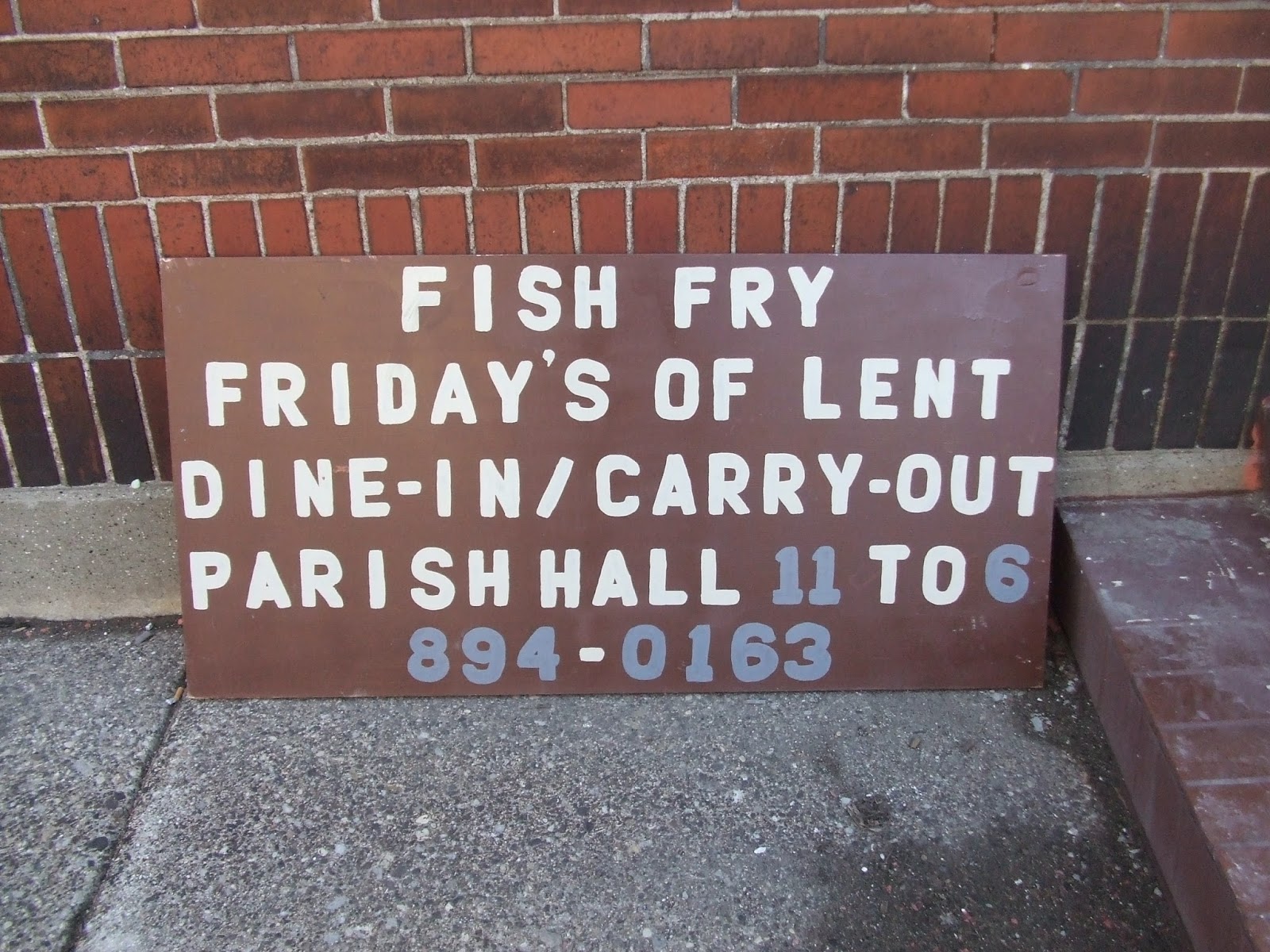 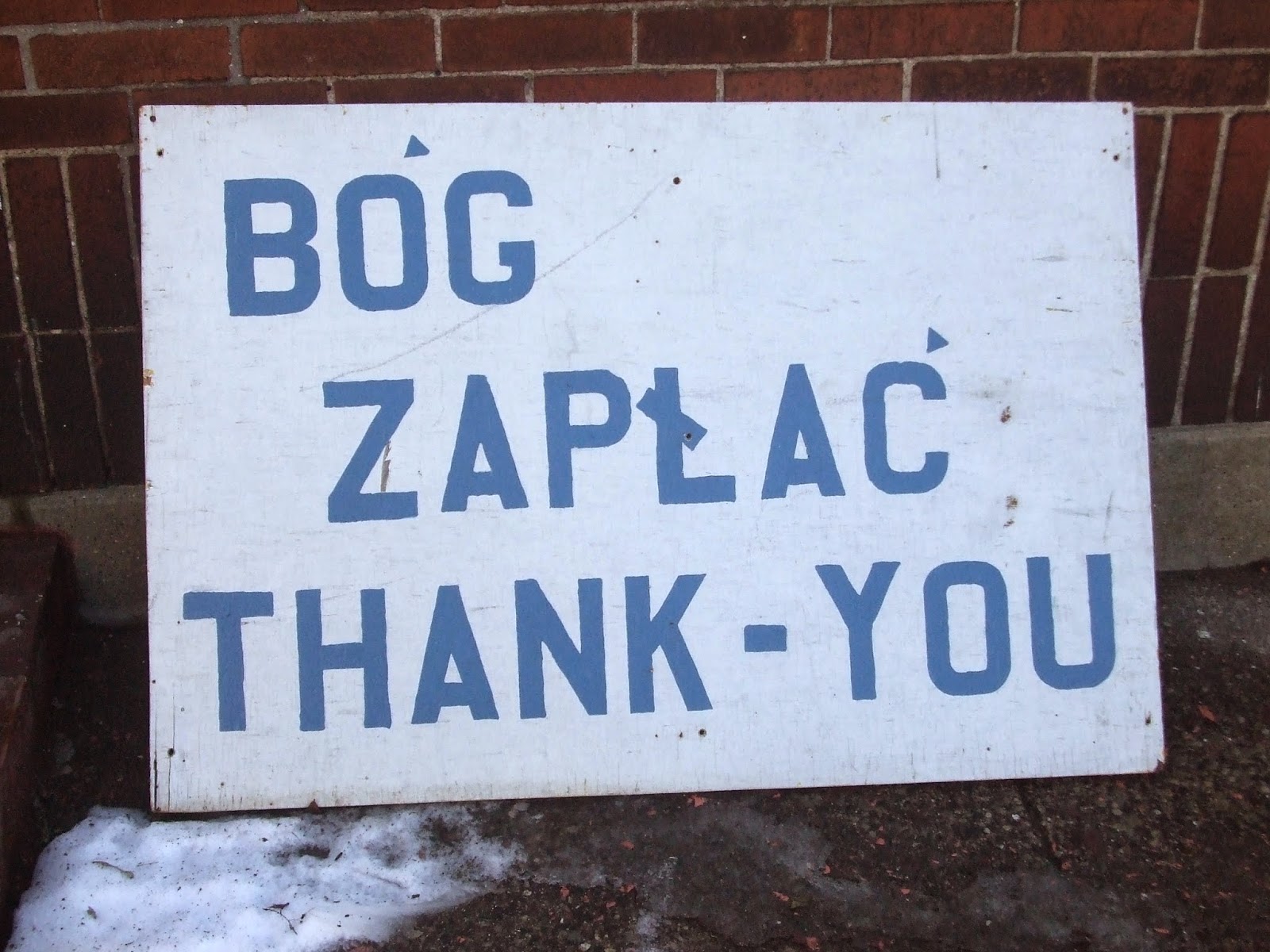 CBS, with 61, and Syndicated TV collectively (55) topped the list of most-nominated networks for Daytime Emmy Awards,
the National Academy of Television Arts & Sciences said Wednesday. Right after them came streaming services Amazon Prime Video and Netflix with 49 nominations each. Then came NBC with 38,
ABC with 35 and PBS with 31, ahead of YouTube.com (20), What Channel Is The Daytime Emmy Awards 2019 Disney Junior and Nickelodeon (16 each), HBO (12) and Disney Channel (10).
The nominations were announced on CBS' The Talk. The 46th annual Daytime Emmy Awards will be handed out on Sunday, May 5,in Pasadena, with the Daytime Creative Arts Emmys being awarded on Friday, May 3.