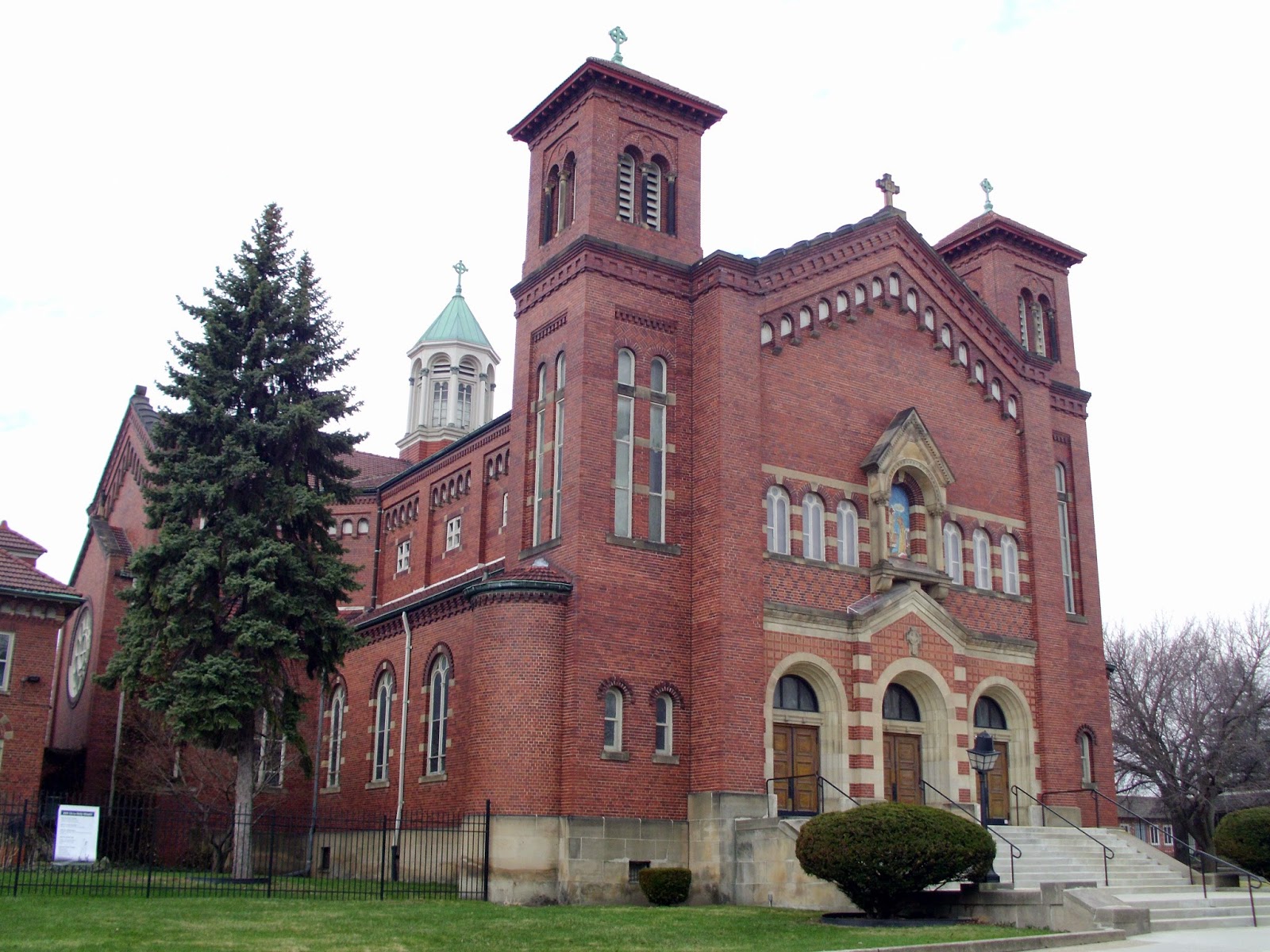 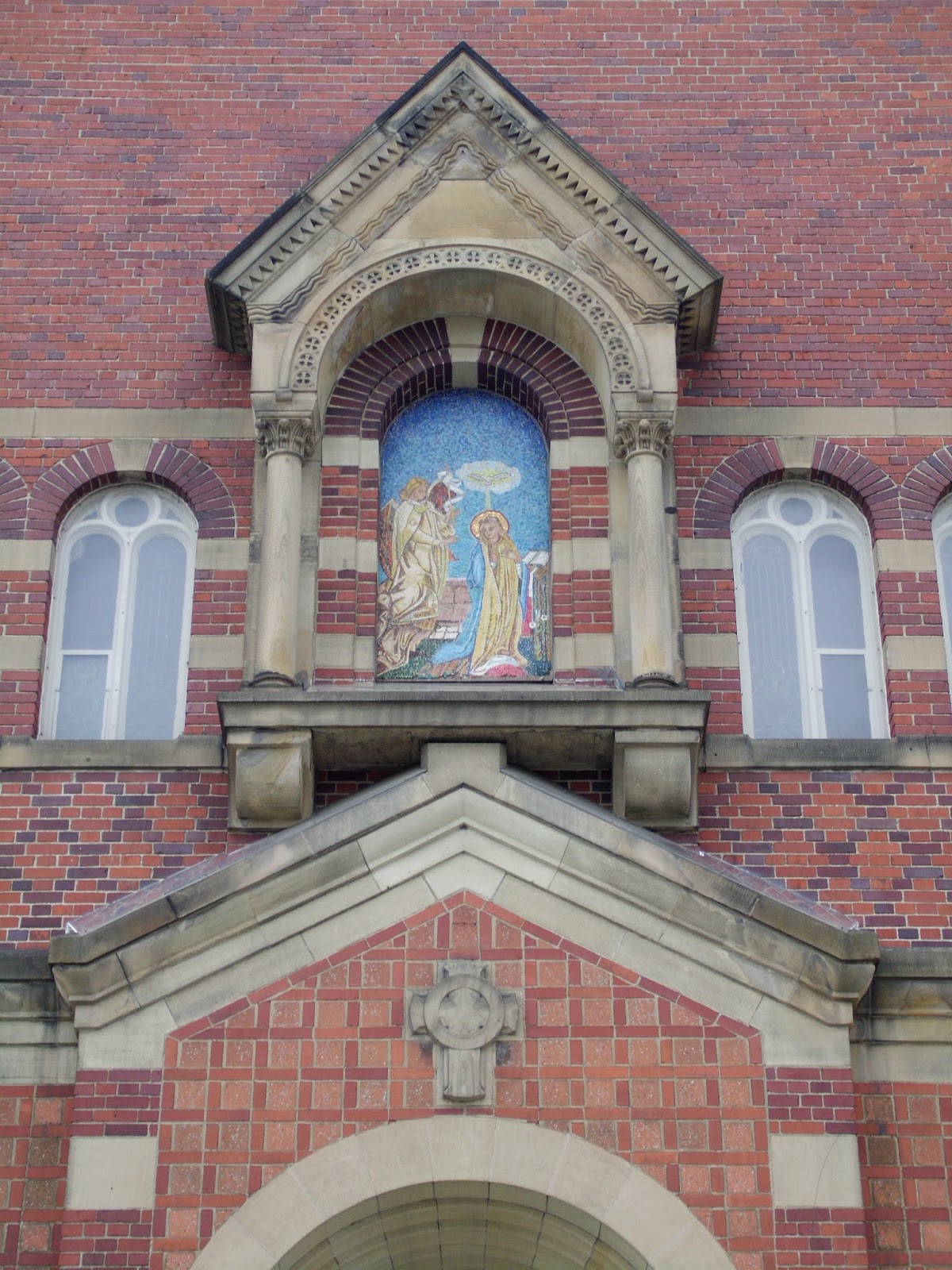 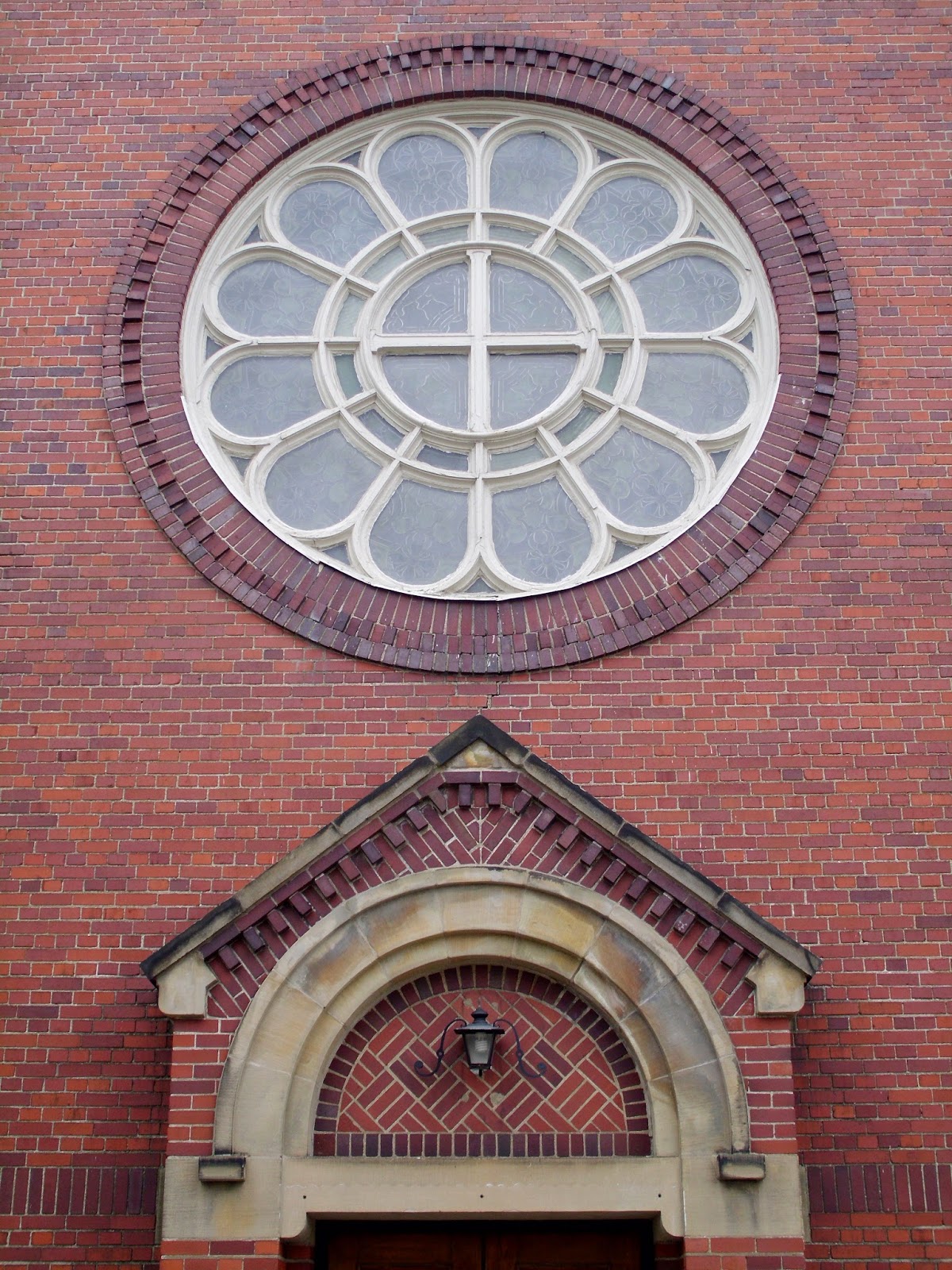 St. Rose of Lima's church was demolished shortly after closing in the late 1960's, however, the school building remains. The former Our Lady of Sorrows is now a Baptist church and St. Anthony is now a "catholic" church that is NOT in communion with the Vatican. 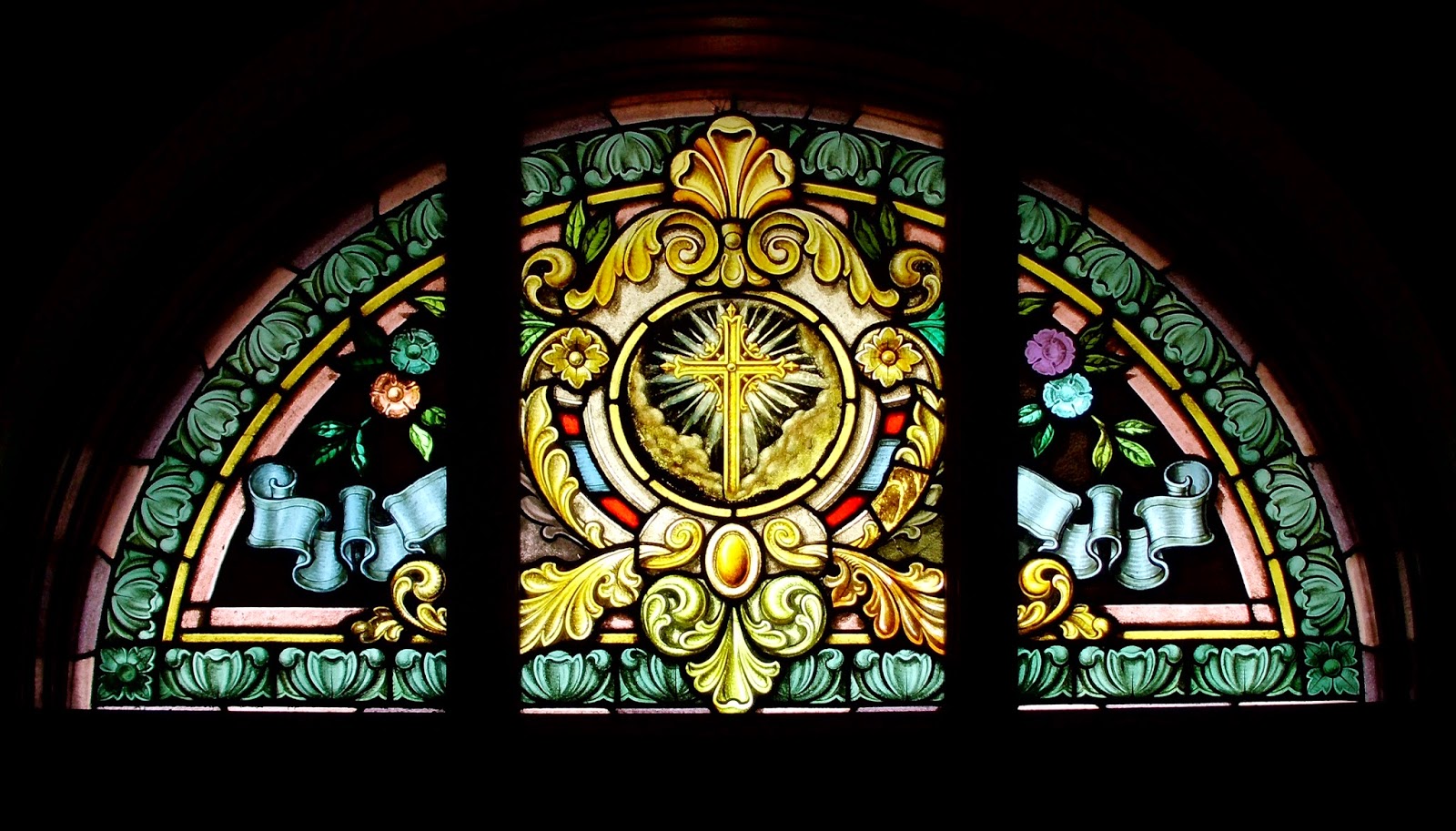 The current parish (est. 2006) is housed at the former Annunciation site — near the affluent Berry Subdivision and Indian Village neighborhood. It was built by Donaldson & Meier in 1912 and follows the Romanesque style. In honor of the former namesake, a depiction of the Annunciation is visible in the apse and similar artwork throughout. A large crucifix hangs above the freestanding altar. 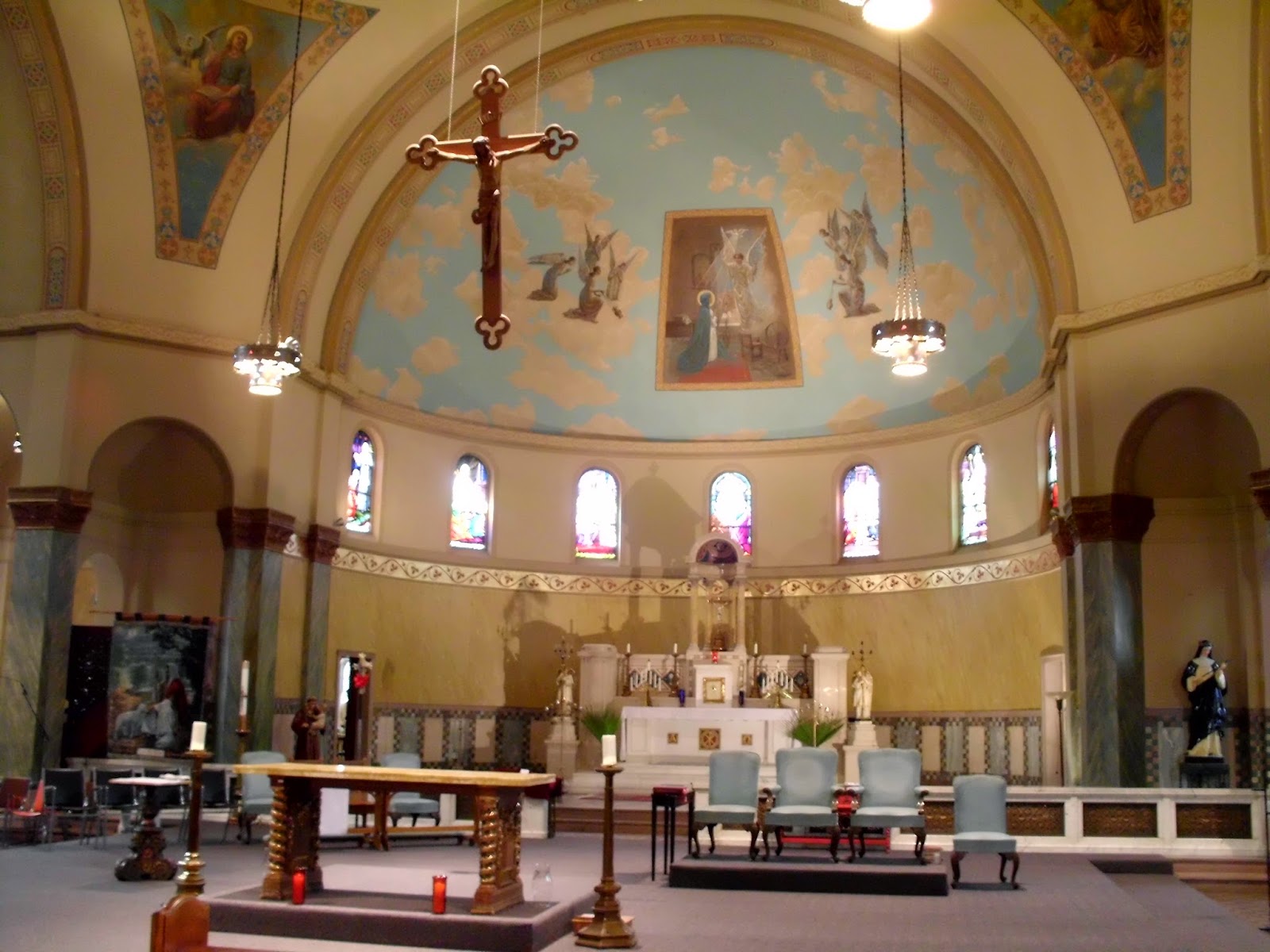 The sanctuary was extended at some point but the communion rail remains intact. 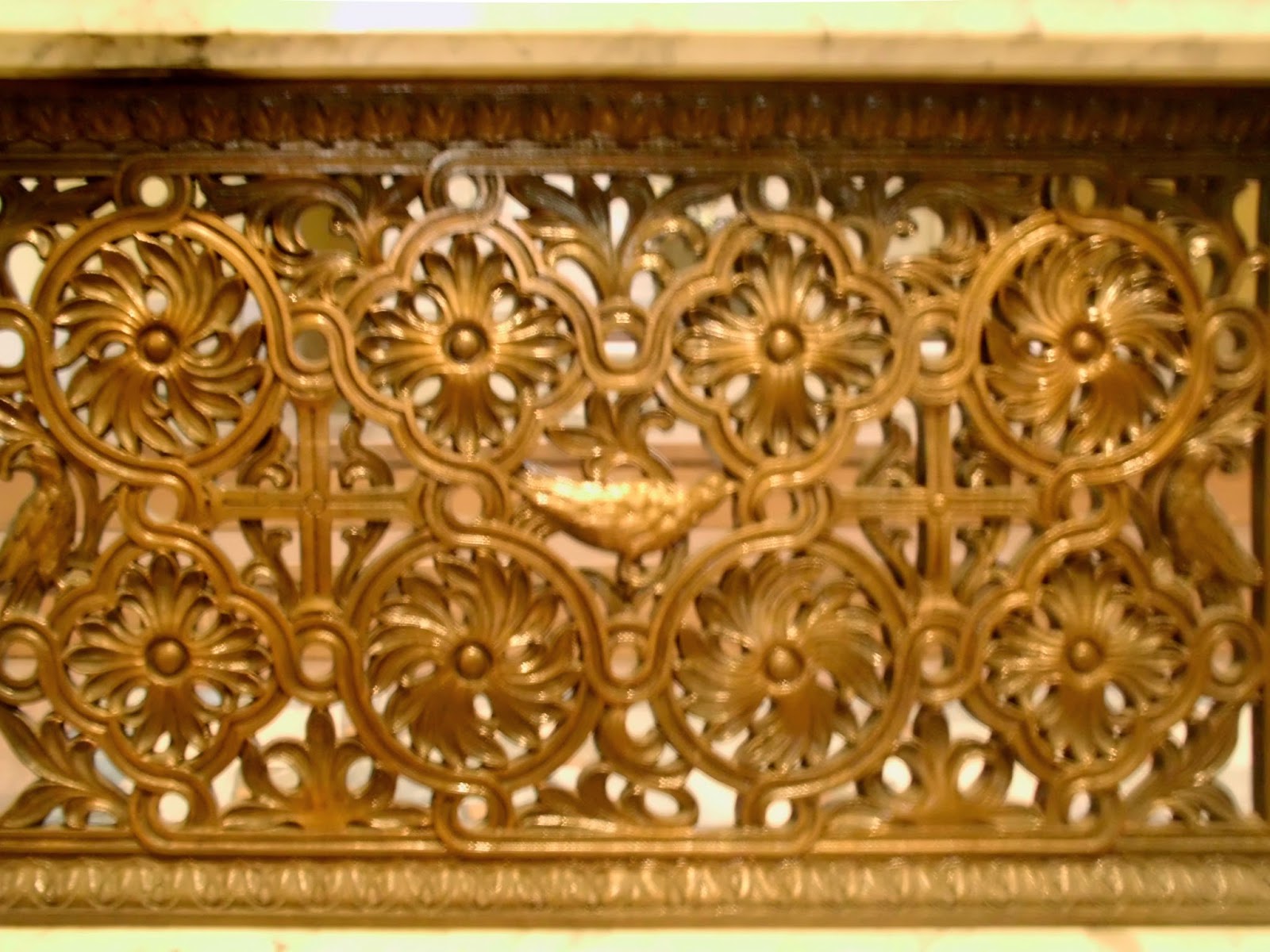 St. Peter (left) and St. Paul stand at opposite transepts. 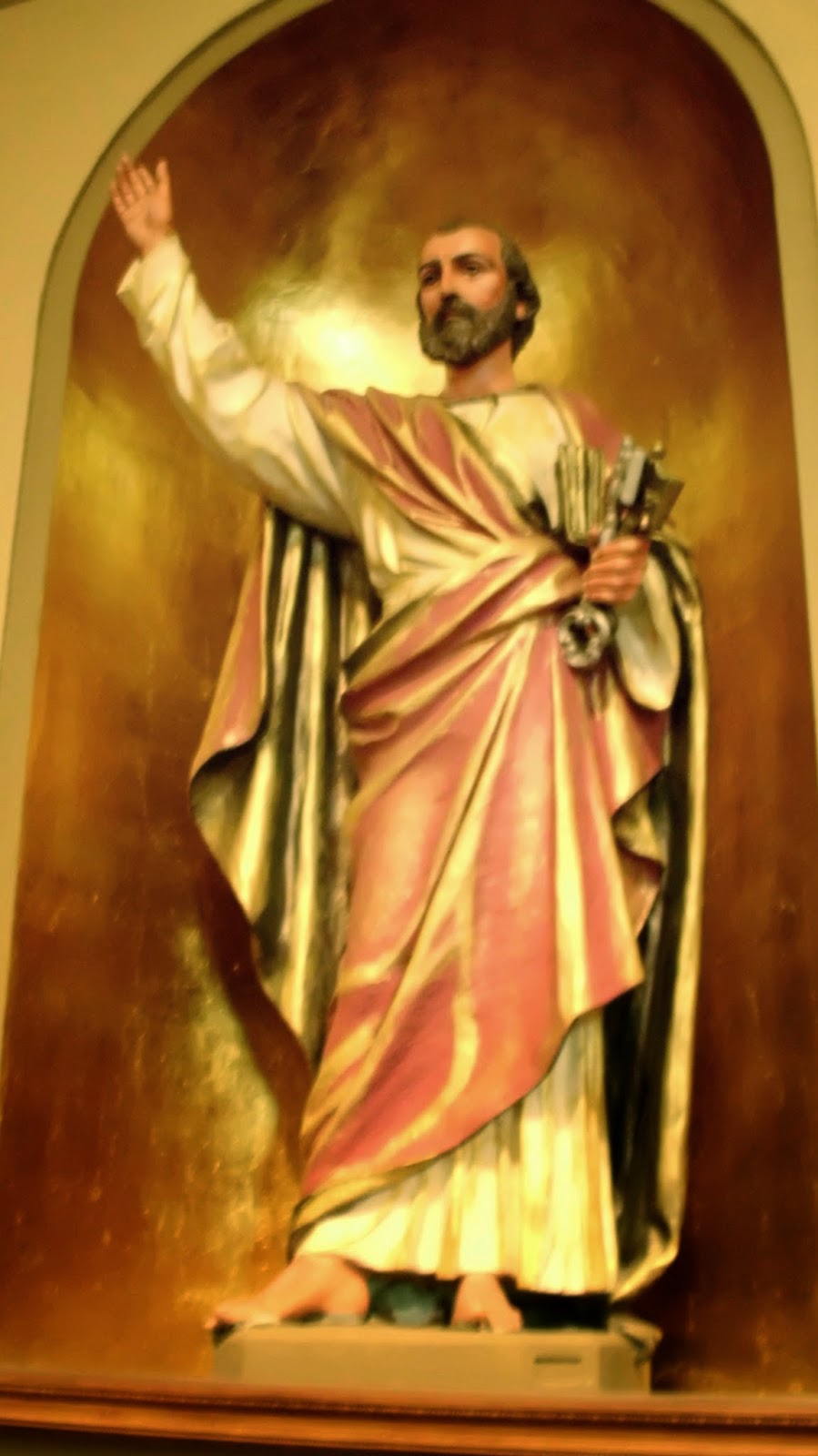 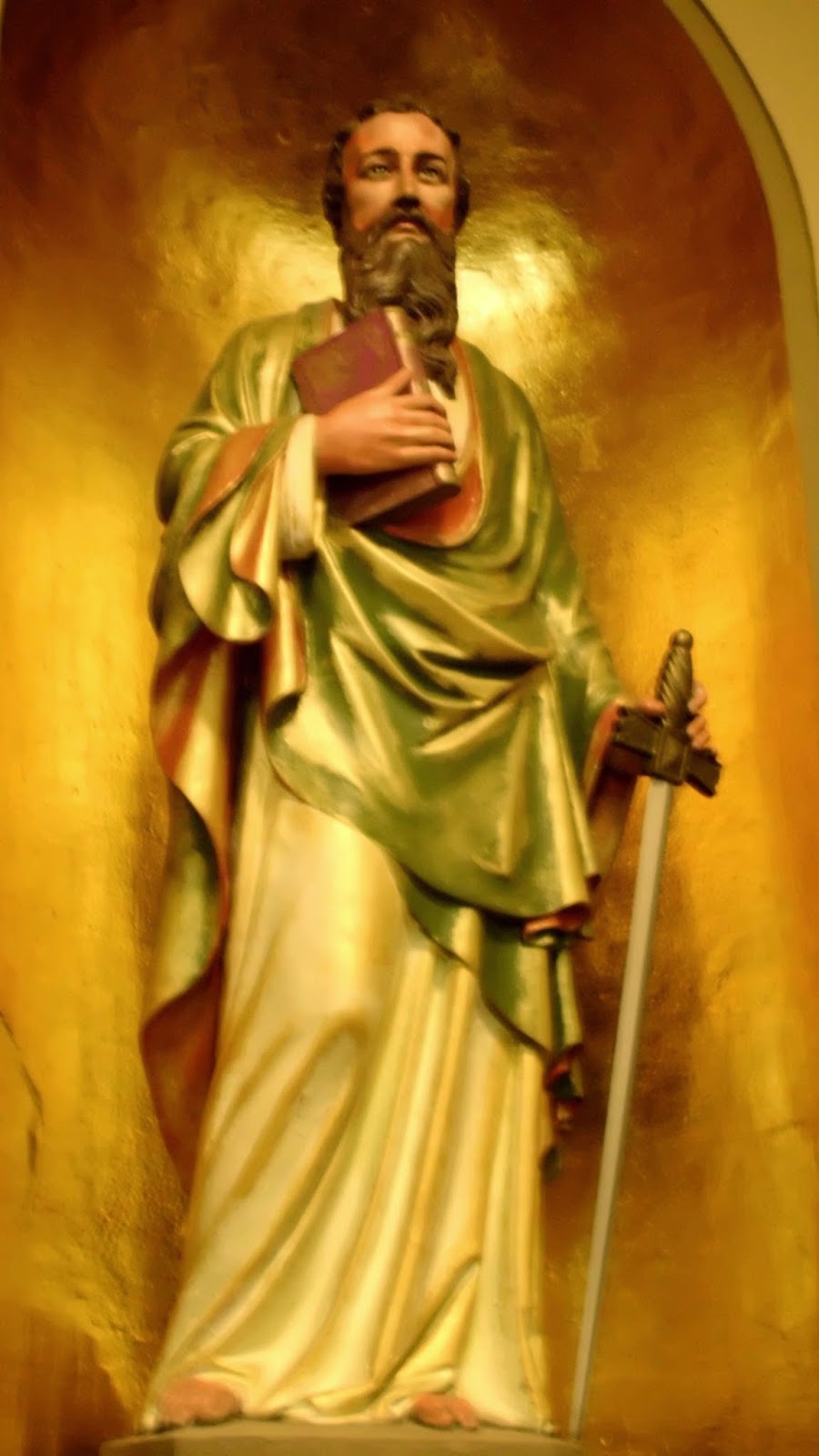 Large, rose windows adorn the top of each transept. 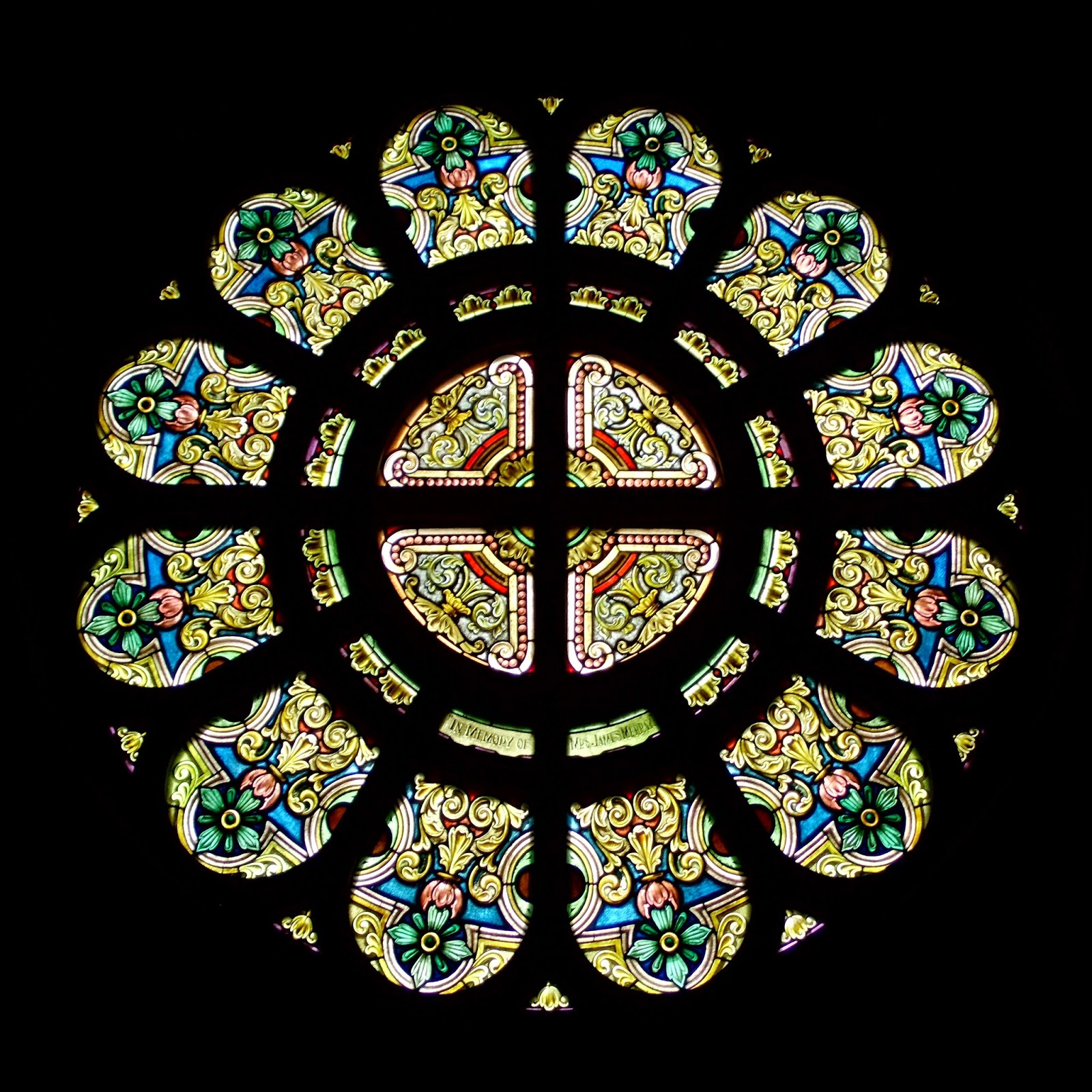 Scenes from the Gospel are featured in most of the stained-glass windows.

Enormous Stations of the Cross, each measuring about three feet tall, are mounted to the walls of the nave. 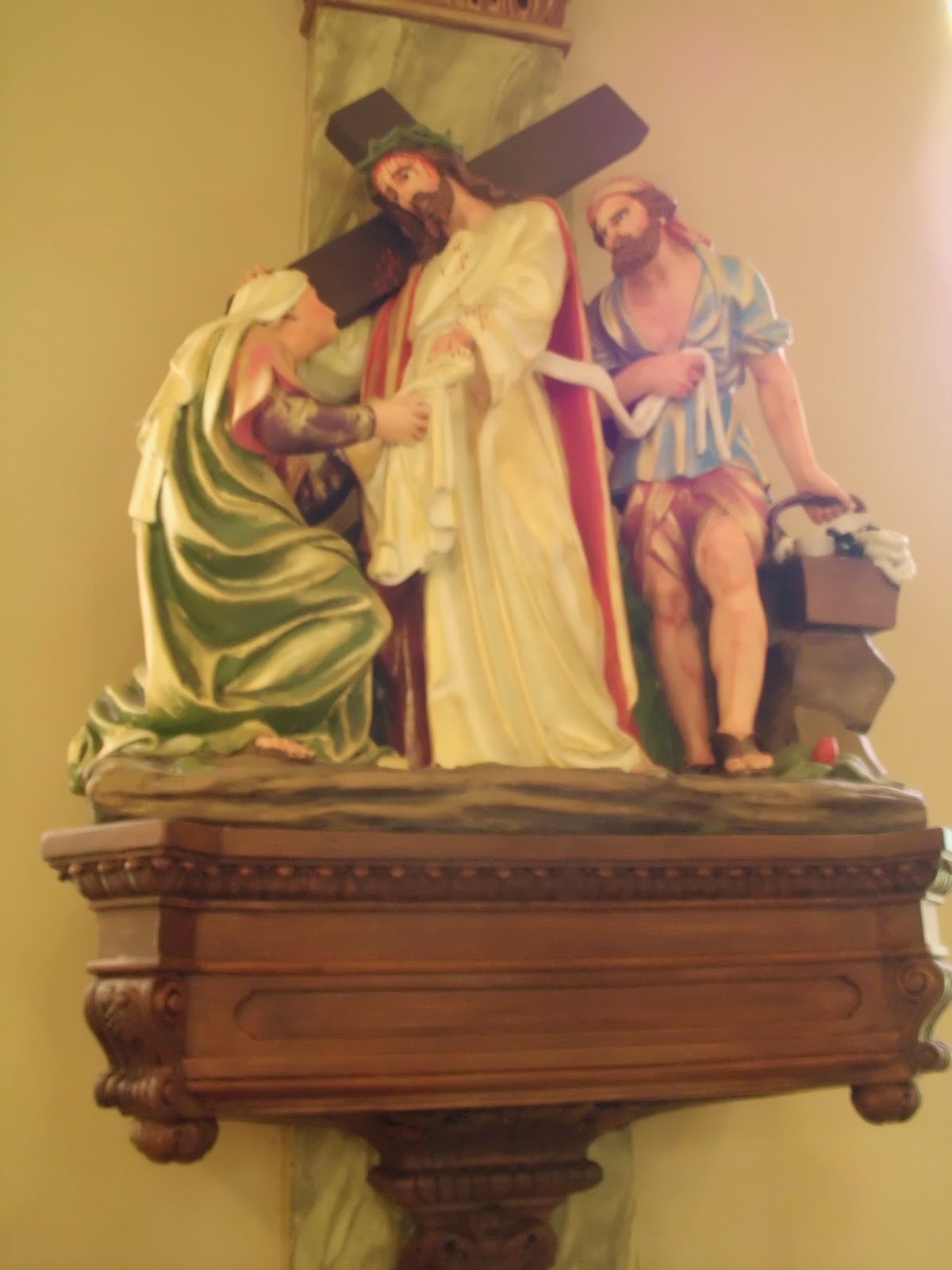 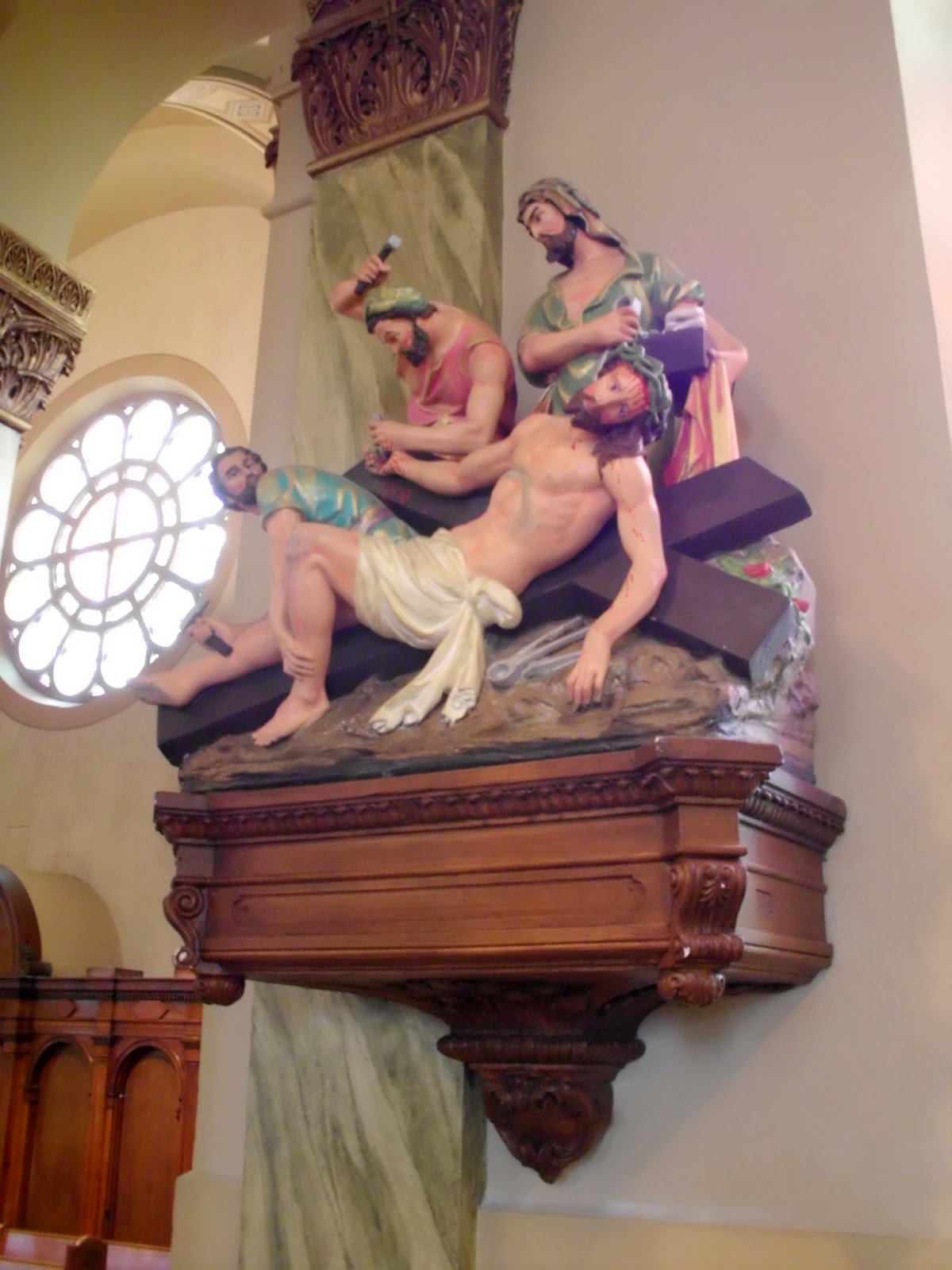 Good Shepherd is a cluster partner of St. Augustine—St. Monica, though the two are fairly independent and have different pastors. 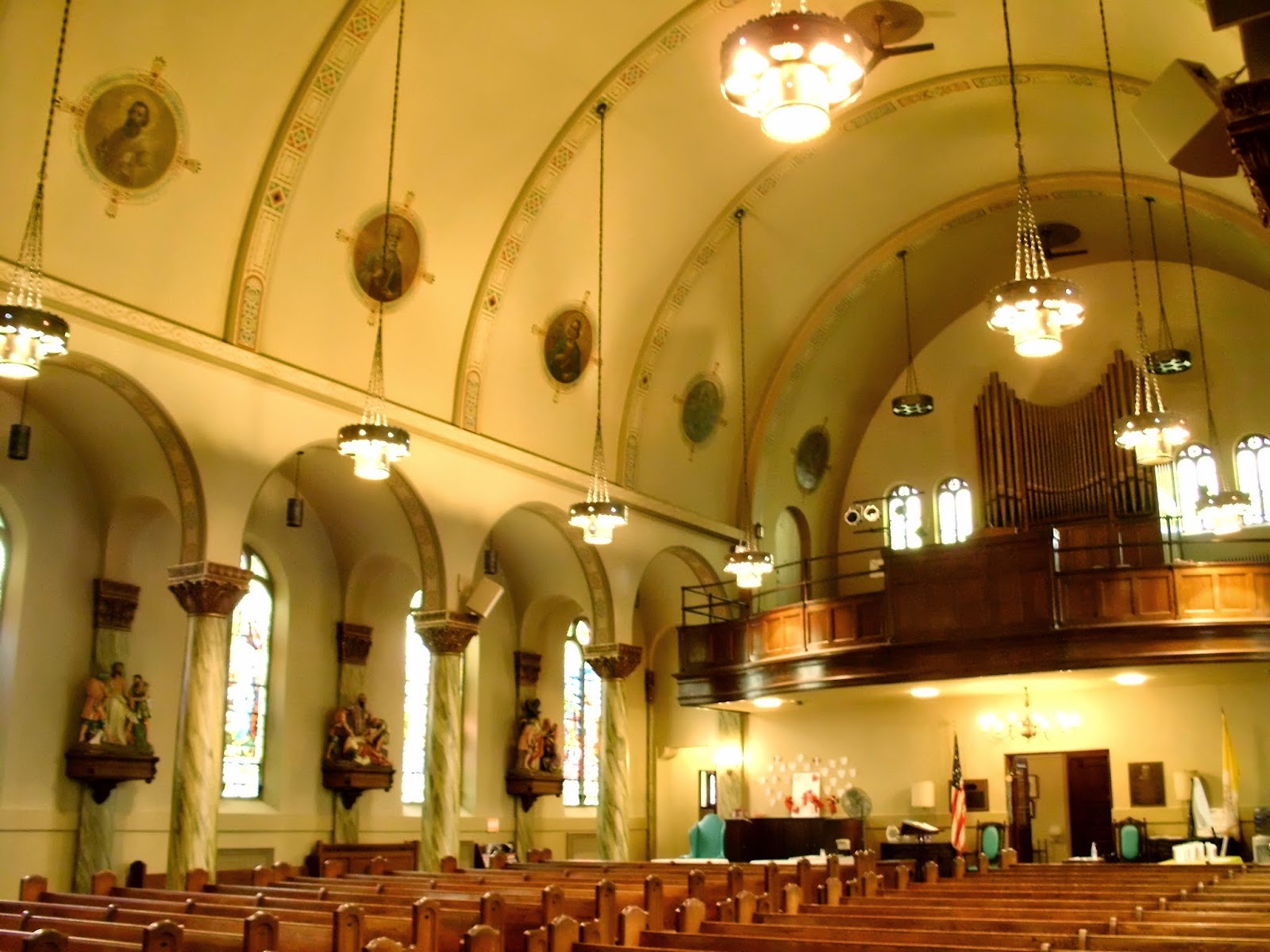 Fr. Michael Nkachukwu serves as pastor as well as Vicar for the Renaissance Vicariate. 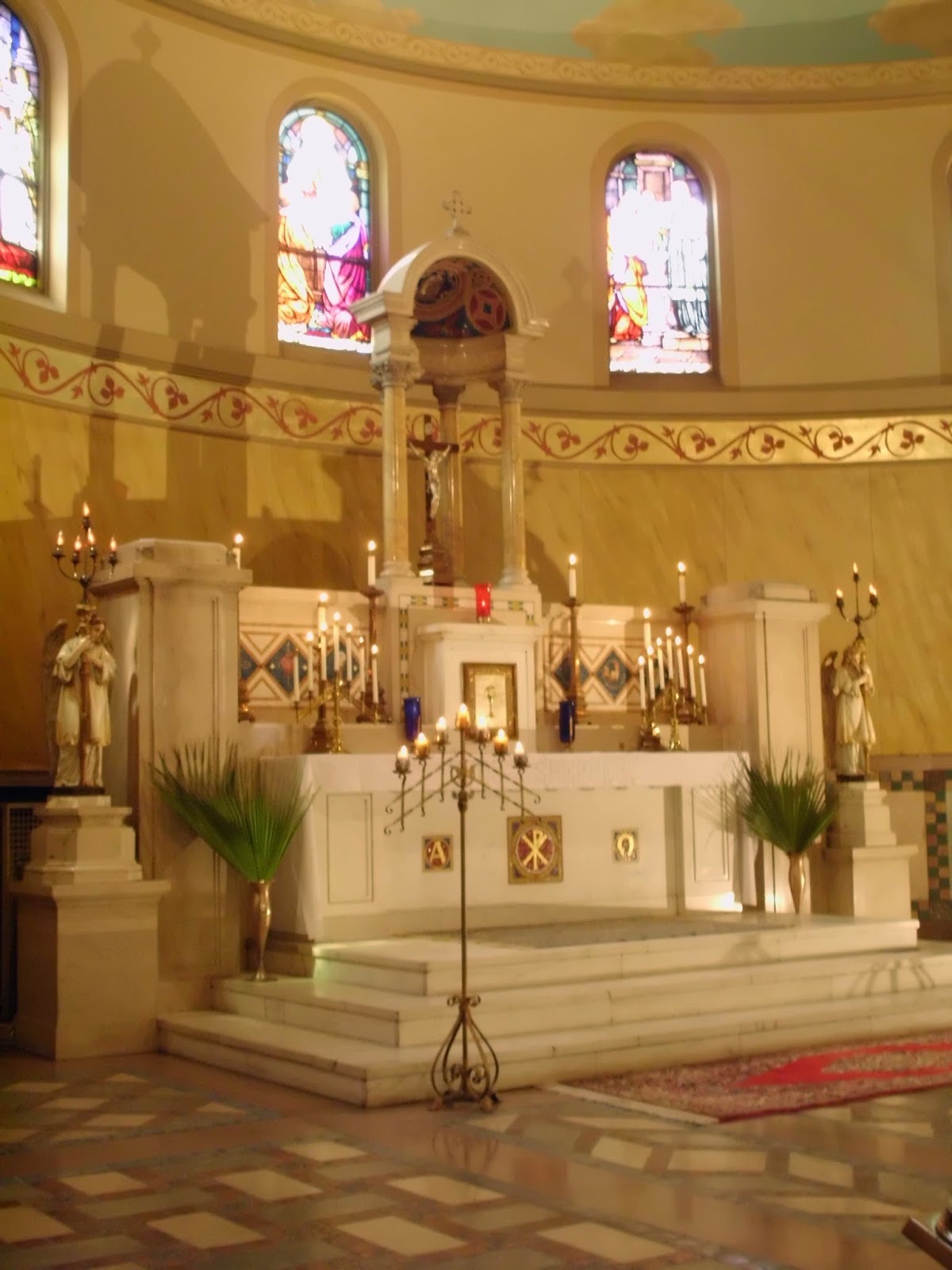 Sunday Mass is at 10:00am in the church. Mass is celebrated at 9:00am every weekday, except for Wednesday, in the Stapleton Center chapel — a neighboring senior center. Saturday Mass is at 4:00pm, also in the chapel. 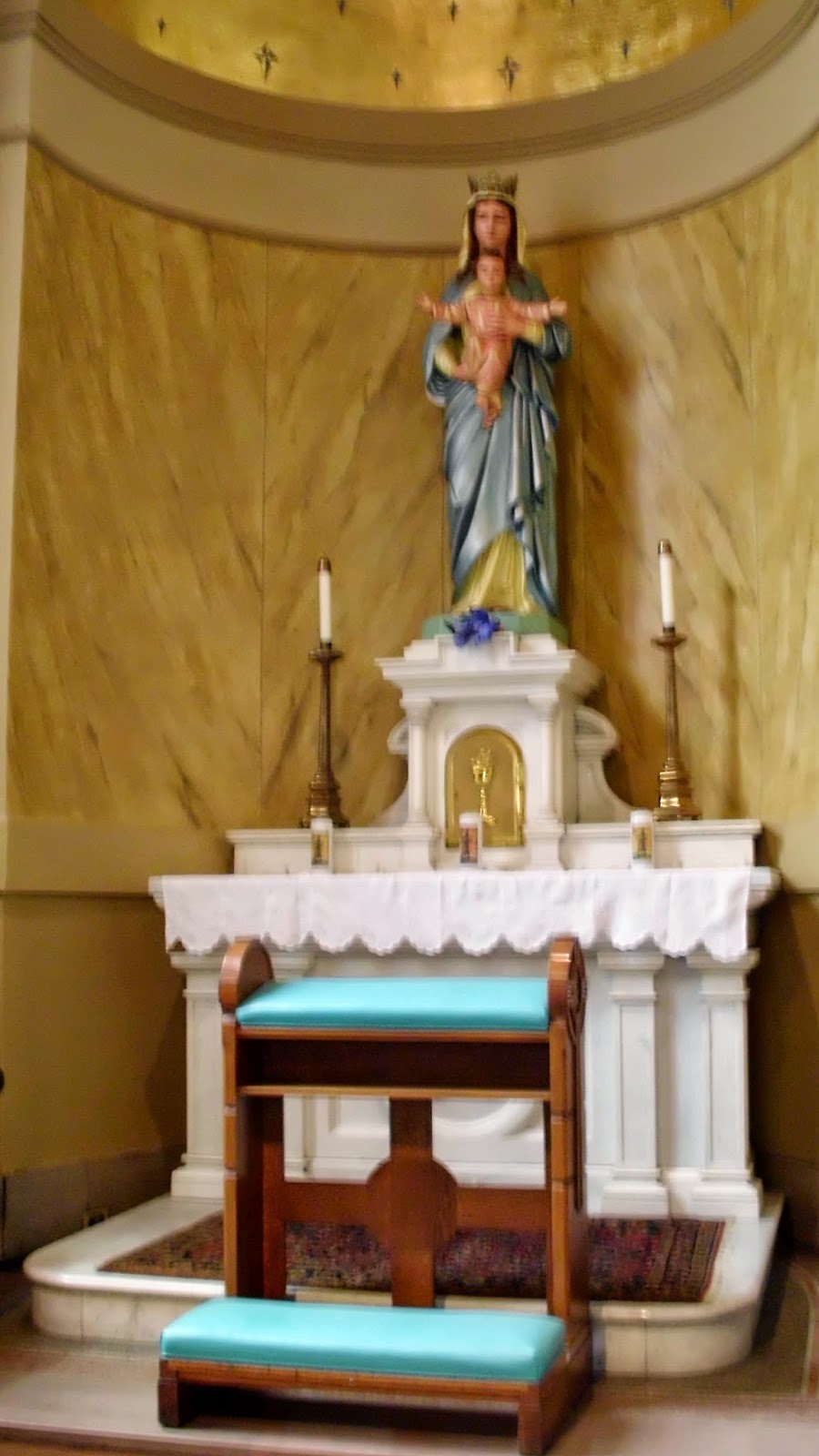 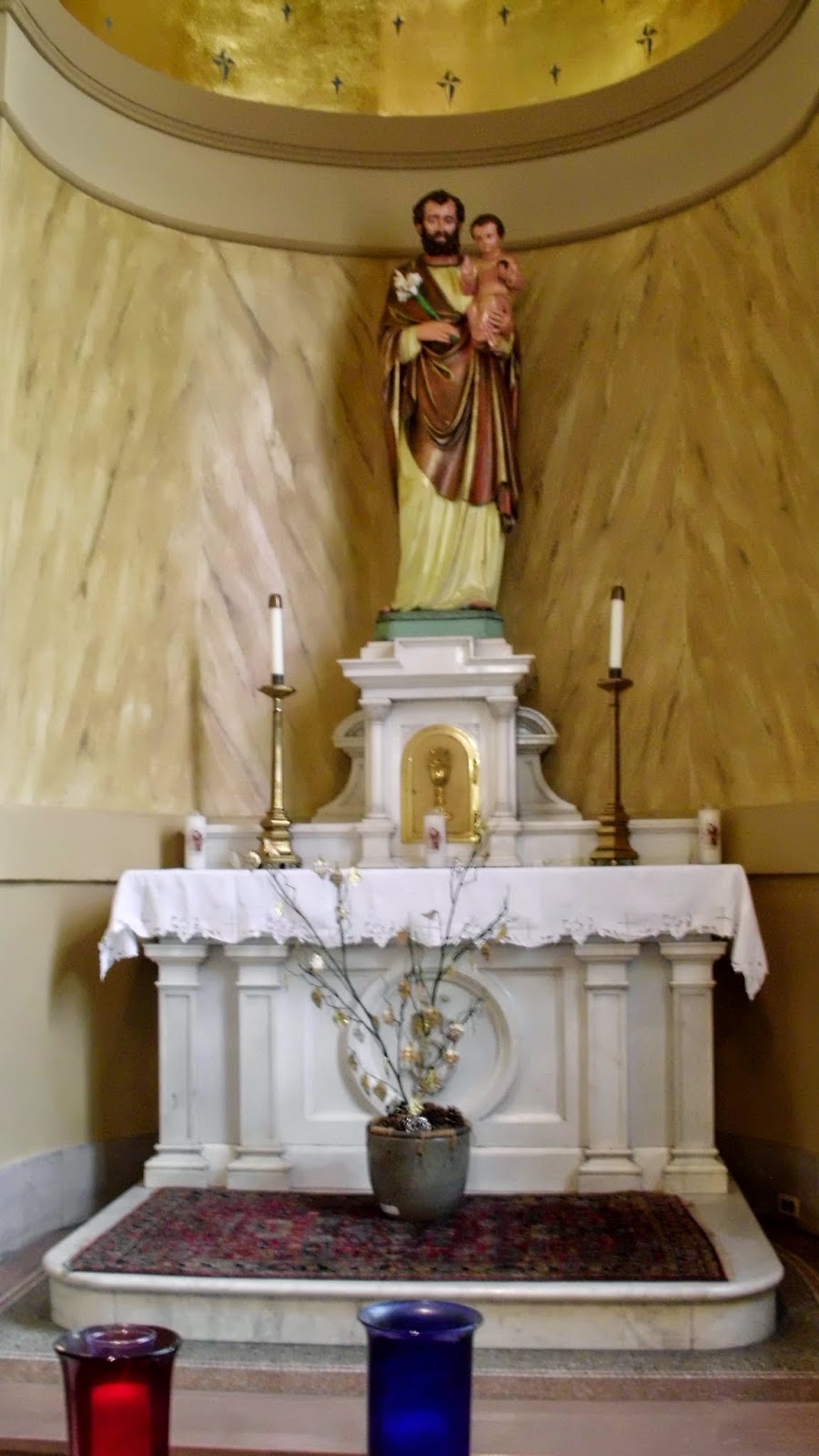 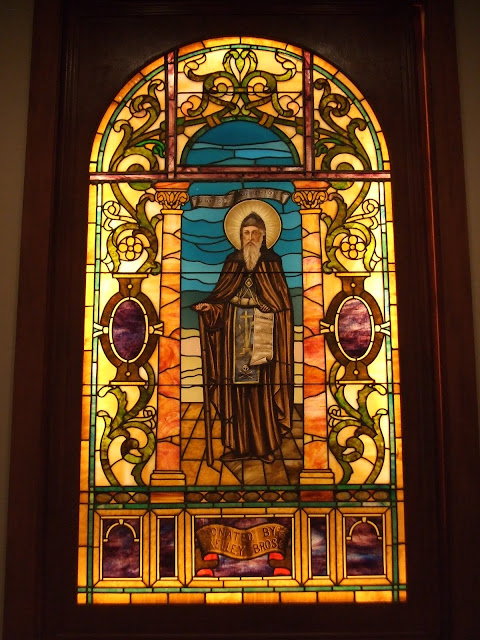